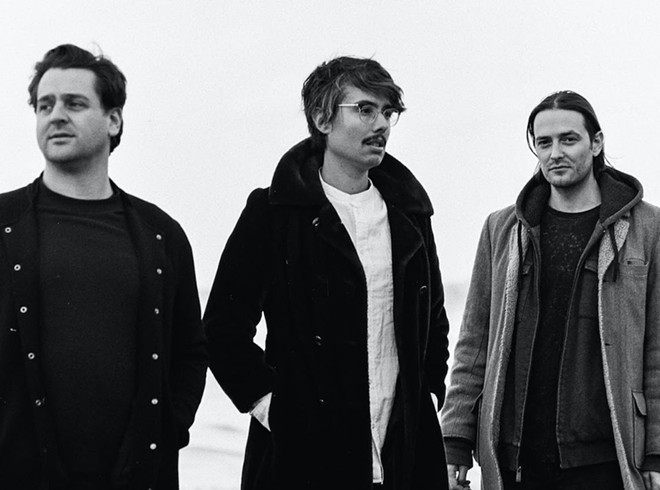 Indie trio Joywave is back with a new album, entitled Cleanse, which it'll promote  during a March 27 tour stop at Ybor City’s soon-to-be-shuttered Orpheum.

Tickets to see Joywave at the Orpheum are now on sale, and are currently priced at $21. Come show day, you’ll have to pay $23, so snap ‘em up now.


Joywave was supposed to headline a show at the Orpheum in March 2020, but because of COVID-19 axing everything, the last time the band actually played in Tampa Bay was in June of 2018, as an opening act for Jared Leto’s Thirty Seconds to Mars and Walk The Moon. Things have changed for Joywave’s lineup since then. Last year, keyboardist Benjamin Bailey announced his departure due to having the drive to fully focus on a solo project that was conceived during the pre-vaccine days of the pandemic.