Everything is free—except for tickets. 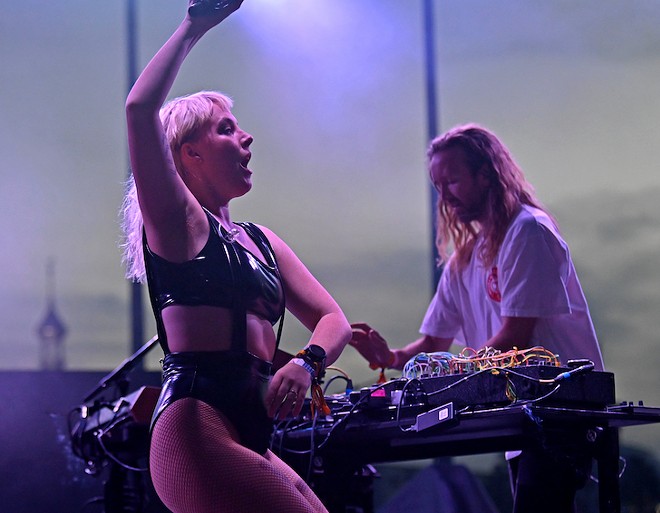 Tickets to see Sylvan Esso at Jannus Live go on sale this Friday, Feb. 11 and start at $32.50. No support act will be present.

The duo made its Tampa debut at last year’s Gasparilla Music Festival, while promoting its 2020 album, Free Love—which is now up for a Grammy. Meath even went out of her way to remind Tampa Bay about what a piece of shit Gov. Ron DeSantis is. And if they hear about how he supported the controversial “Don’t Say Gay” bill this week…well, make sure you cover your kids' ears at the show.

If a Sunday night show is too risky for you, the duo will also be headlining a show at Disney Springs’ House of Blues the night before.
© 2022 Creative Loafing Tampa Bay