There's no cover either. c/o BK Music PR
Chuck Owen writes the pieces alone, using a piano and score paper, never audio-recording any of his ideas.
If you're into movies about Grammy-nominated jazz, then USF Tampa has a treat for you on Thursday.

The big band music on Within Us is more like orchestral jazz, and Chuck Owen’s is complex and challenging, but melodic and intrinsically listenable. It employs a panoply of rhythms beyond swing. The music incorporates elements of classical, rock, blues, Latin and more, and features a consistently intriguing flow of texture and color. 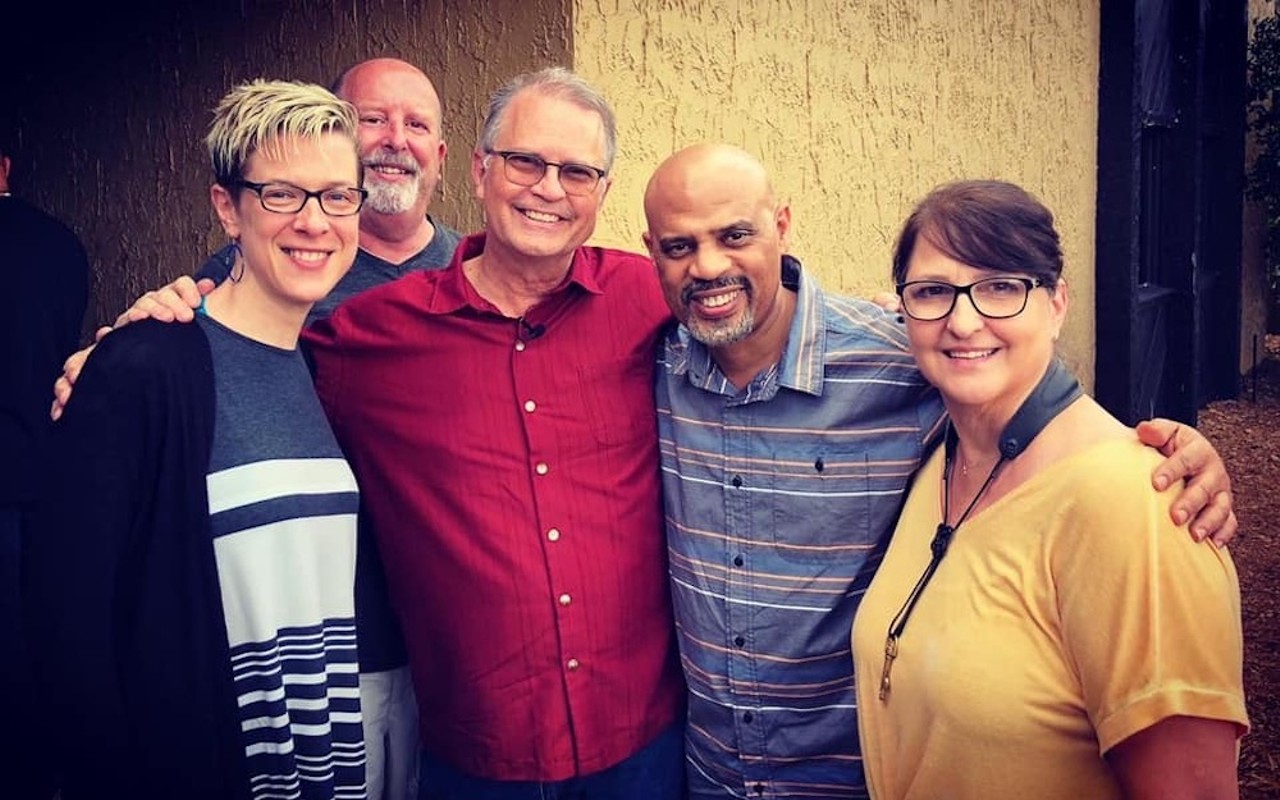 For Jazz Surge’s 25th anniversary the 67-year-old who ran the jazz program at USF from 1981 until he retired, released the album, and on Thursday he’ll screen a documentary about the Within Us’ creation, with splices of the release show at New York City’s Birdland Jazz Club mixed in.

There’s no performance afterwards, but a Q&A will go down.
© 2022 Creative Loafing Tampa Bay