Plaintiffs have argued that the surveys violate First Amendment rights. 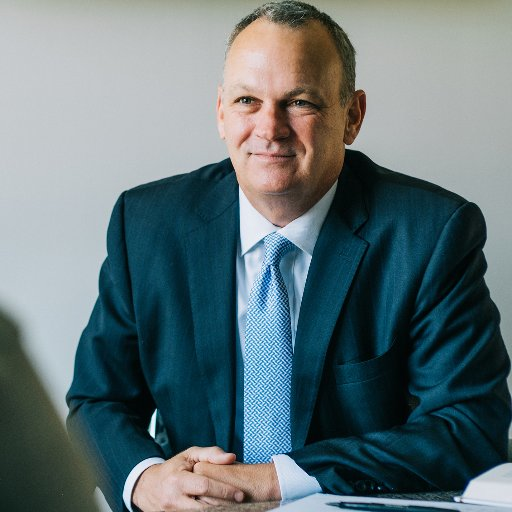 richardcorcoran/Twitter
The lawsuit names as defendants Education Commissioner Richard Corcoran (pictured) and members of the state university system’s Board of Governors and the State Board of Education.
A day after the state began surveys to measure “intellectual freedom and viewpoint diversity” on college and university campuses, a federal judge Tuesday refused to dismiss a constitutional challenge to a 2021 law that spurred the surveys.

Chief U.S. District Judge Mark Walker issued a three-page decision that denied a motion by the state to dismiss the case, which was filed by the United Faculty of Florida union and other plaintiffs. Walker, in part, rejected arguments that the plaintiffs lacked legal standing to pursue the case.

The 2021 law requires state colleges and universities to conduct the surveys annually, with the first round starting this week. A version of the surveys given to students, for example, asks how they perceive political leanings on campus and how comfortable they feel expressing viewpoints.

The plaintiffs have argued that the surveys violate First Amendment rights and could lead to the Republican-dominated Legislature punishing campuses because of political ideologies reflected in the surveys.

Walker refused Friday to issue a preliminary injunction that would have blocked the surveys from going out this week.

The United Faculty of Florida on Monday urged students and school employees to ignore the surveys, which are voluntary.
© 2022 Creative Loafing Tampa Bay