Photo via Koya
The tasting-menu spectacle known as Koya is a highly sought-after experience for the foodies of Tampa. After closing its books for the month of April, the South Tampa omakase restaurant located at 807 W Platt St., reopened its reservations for May to the public on April 15 according to an Instagram post.

Time slots have filled up for the next month, but will reopen again every 15th of the month at 10 a.m. Even if you missed this round of tastings, the wait will give you time to save some money since a seat at the table goes for $295 per person, with up to eight people dining at a time.

According to past reports from Creative Loafing Tampa Bay, Koya remained closed to keep a focus on the opening of Noble Rice at Sparkman Wharf. The upscale seafood spot opened on April 5, a comeback from the pandemic-induced closure of its original Hyde Park location. 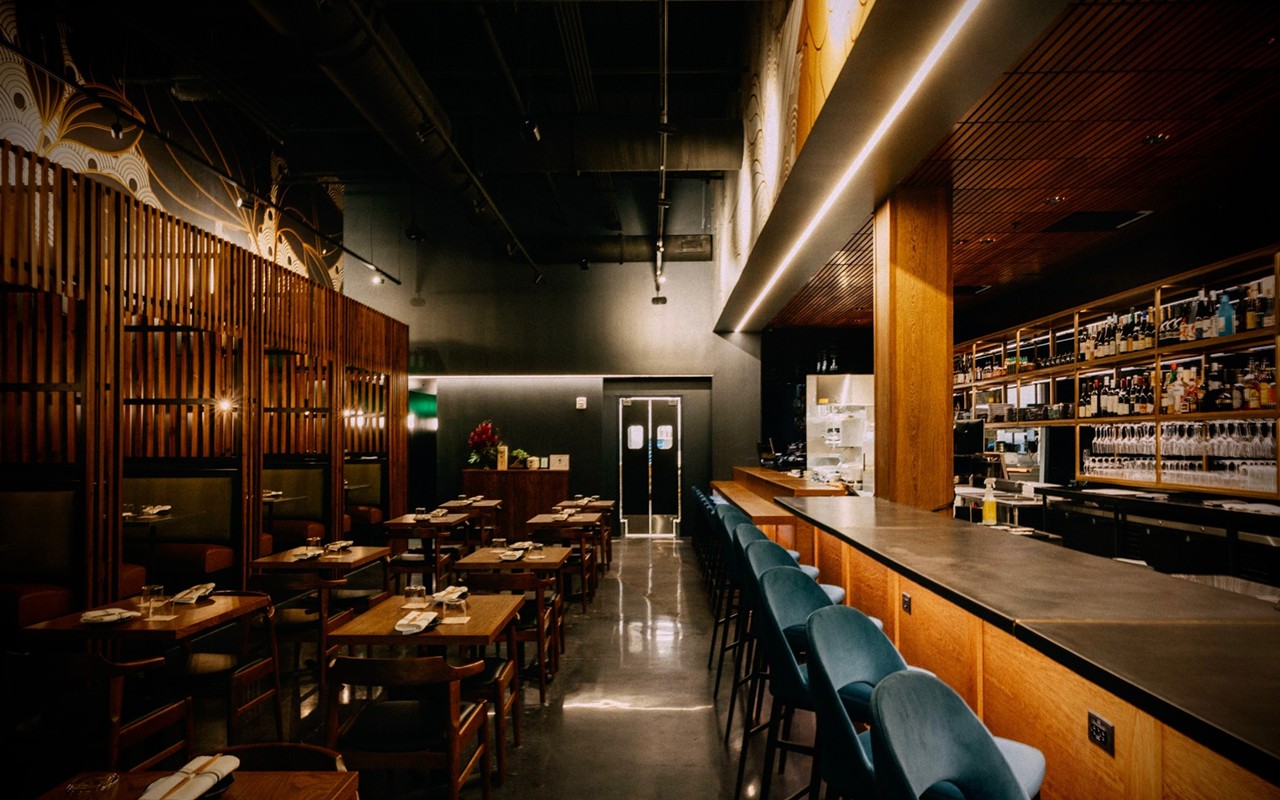 The niche restaurant focuses on cultivating a fresh experience with a menu filled with in-season flavors and produce. Its ever-changing lineup has roots in Japanese culture, the use of ingredients in the peak of its season known as "shun" (旬). Masks will not be required to dine in at the eatery.

Koya tells CL to keep an eye on its Facebook and Instagram stories for updates on sudden reservation releases.