After the City of Tampa’s blunder in privately selecting a contractor for its $108 million “City Center at Hanna Avenue” project, the city attorney’s office is eyeing changes to the construction bidding process.

Tampa City attorney Morris Massey spoke at council today, saying that he submitted a memo to city council members that aims to adjust the city’s bidding process. Since last December, there’s been outcry from the community about the city handing the massive City Center project to DPR Construction without a public bid.

“I submitted a memo with some recommended changes to our CCNA rules to increase transparency and put limitations on the ability to increase project scope,” Massey said.

CCNA stands for Consultants Competitive Negotiation Act. Several local construction experts argued that the city violated state and local laws, including the CCNA, when the city skipped a public bidding process for the city center project. 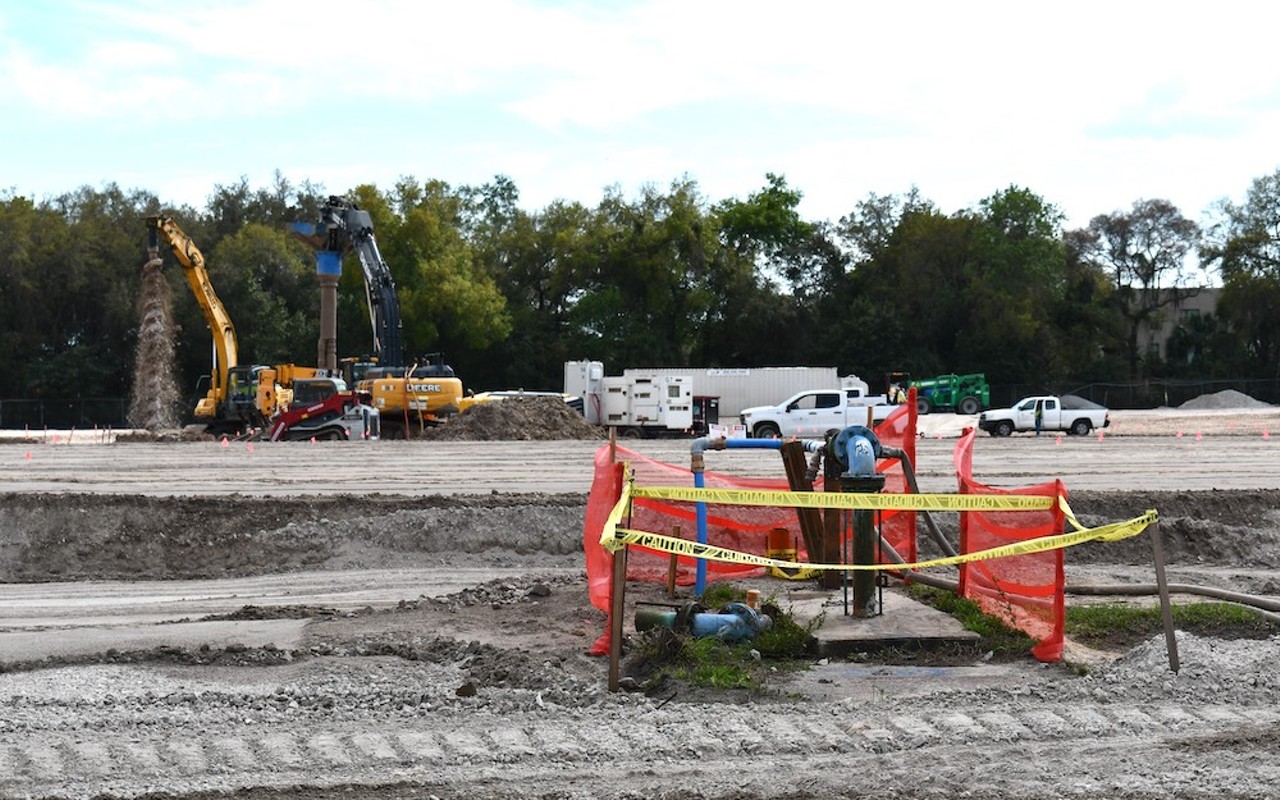 The city argued that it followed state and local CCNA laws, but is now seeking to adjust the local law to address issues with transparency.

Massey also suggested a list of construction firms be maintained by the contract administration department and all those firms be separately notified of construction projects that are up for bid in the future.

“Regarding the issue about the growth or putting limitations on the ability to increase the scope of a project, we're suggesting that rules be adopted that would prohibit Cardinal [this means contract] or material changes,” Massey said. “And those would include changes to the design criteria package for plans and specifications for a project that will result in a land use change, site enlargement, relocation or facility use change, change of a primary utility being constructed or more than doubling the length of a utility project.”

Massey added that the changes would also address any project that doubles in cost, and that such an increase in cost would constitute a Cardinal, or contract, change. Any plan that doubles in cost or undergoes a material change would have to go through the CCNA process again, under the suggested changes. This would mean that the project would also have to come back before council for approval.

Councilman Bill Carlson thanked Massey for the city attorney’s office work, but said that the doubling in cost of a project being the threshold concerned him.

“I wish it was like 20% or something, but you will have to look at what's reasonable too,” Carlson said.

Massey said that construction case law says that doubling the cost of a project is usually the threshold.

City council did not set a meeting date to consider the city attorney’s memo, but no one objected to Massey’s suggestions.

The community and council members asked who had approved the flawed project since last December, with the city attorneys saying they did not know who had. In April, Tampa Mayor Jane Castor finally admitted that she had approved it, after publicly calling for transparency and accountability from city council members.

“The mayor talked about transparency and accountability,” Carlson said during today’s meeting. “Let's make sure that we're being transparent and accountable in all these purchasing processes.”