They'll be at Jannus Live on Sunday. 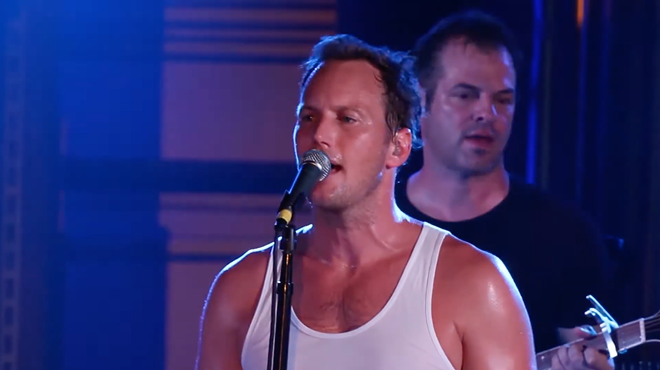 Photo via TheWilsonVan/YouTube
The Wilson Van
No, The Wilson Van does not include members of The Beach Boys, Heart, or Weezer. But it does boast a cast member of Showtime’s “The First Lady.”

Paul Wilson portrays Richard Nixon in the show’s “Betty Ford Block,” a role he has taken on since grade school morning announcements.

You probably won’t get to hear the impression on Sunday at St. Pete's Jannus Live when the brothers three reunite onstage for the first time in four years, but you will get to see them joined by fellow local favorites Kyle Schroeder, Greg Billings, and Tony Wagner.
© 2022 Creative Loafing Tampa Bay