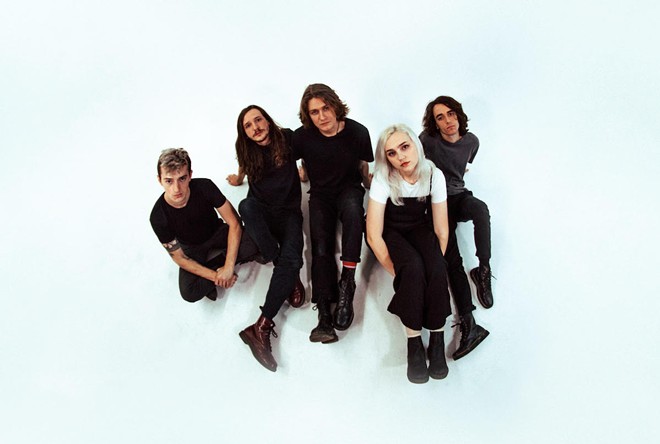 Photo by Amanda Laferriere
flipturn
Flipturn seemed poised for a big breakout after Gasparilla Music Festival in 2019, and those plans are really coming to fruition in 2022.

After over half a decade together, Fernandina Beach-based indie quartet (stylized “flipturn”) is about to finally release its debut album next month, entitled Shadowglow.
And for its final tour date before taking over Lollapalooza, the group will bring a sneak preview of the record to Ybor City for a sold-out, Saturday, July 16 show with support from local indie favorites Rohna, fresh off a new single, “All Around.”
© 2022 Creative Loafing Tampa Bay