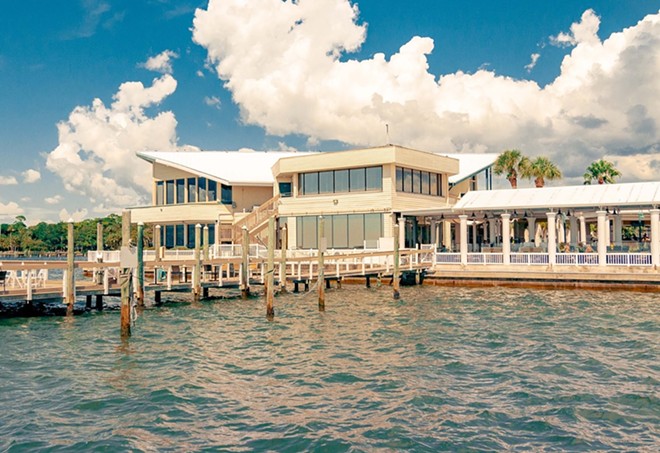 Bon Appetit / Facebook
A beloved Dunedin restaurant is experiencing a shift in ownership.

The Tampa Bay Times recently reported that Bon Appétit is in the process of being sold to the owners of Crabby Bill's, the casual seafood chain with locations throughout the Bay area. Crabby Bill's CEO Matt Loder Sr. told the Times that the sale will most likely be finalized by the end of 2022.

Although Loder and his business will take over operations at Bon Appétit, located at 148 Marina Plaza, he states that the restaurant's menu, staff, and overall atmosphere will remain the same.

While Crabby Bill's is a no frills, casual eatery and Bon Appétit is a self-described fine dining establishment, the two restaurants both boast seafood-oriented menus and waterfront locations. The Loder family also runs several other restaurants throughout Tampa Bay in addition to Crabby Bill's.

Peter Kreuziger and Chef Karl Riedl opened the restaurant in 1976, and has garnered several awards and accolades since. Besides the tasty views of St. Joseph’s Sound, Bon Appétit is known for its upscale menu of surf n’ turf, black grouper, New Zealand lamb, baked snails and shrimp fettuccine, alongside signature drinks and an extensive wine list. 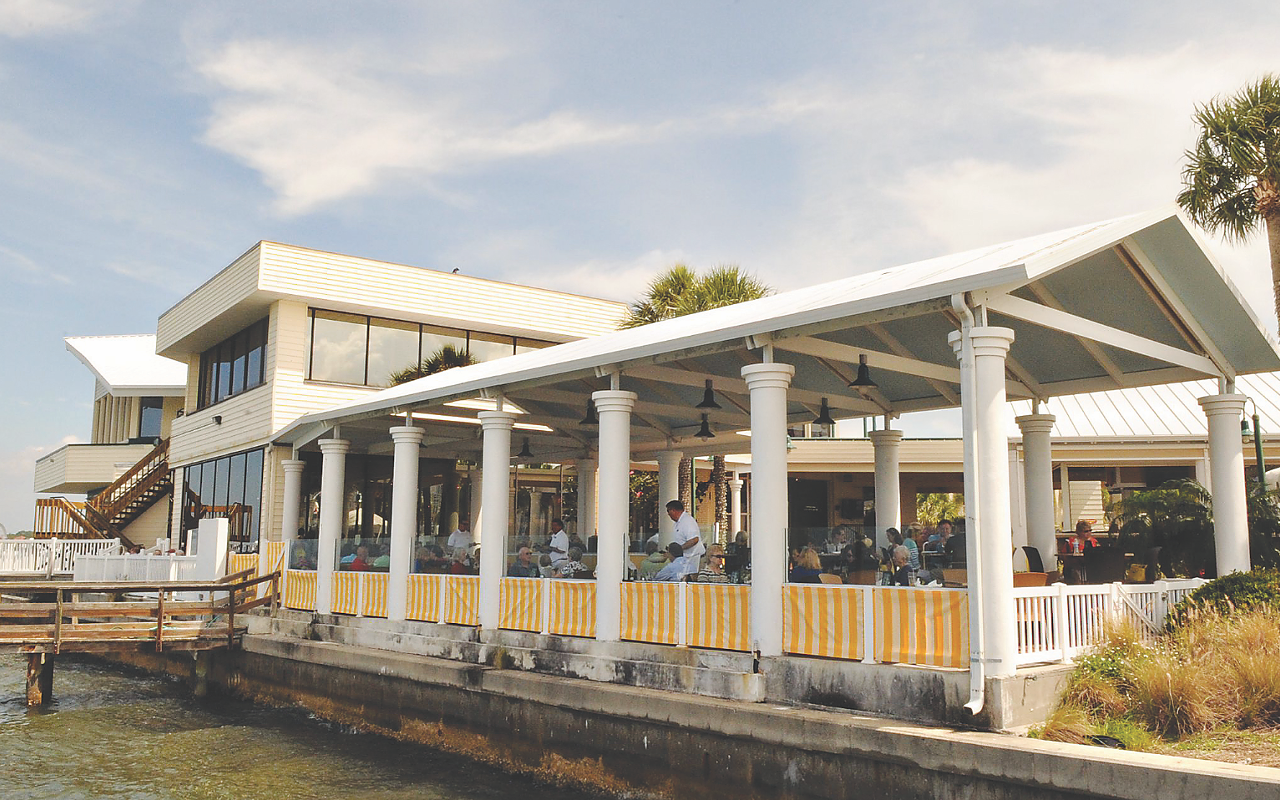 Dunedin’s Bon Appétit pairs decadent to-go food with a scenic drive: You know, since we're not dining in yet.

Every seat at Bon Appétit comes with a gorgeous view, whether you choose to sit inside or outside. Its outdoor seats are adjacent to the Dunedin Public Marina, where patrons are welcome to arrive by boat as well.
© 2022 Creative Loafing Tampa Bay