The Tampa Bay Bucs currently sit at 2-0, and look to put the Packers in a chokeslam next week.

"I Would Suggest EVERYONE Get Off [Tom Brady's] Ass And Applaud Him!!," said the 16 time WWE world champion in a Sunday evening Instagram post. "His Personal Life Is His Business!! NOT YOURS! To Judge, Comment On, Or Laugh About Makes You All Look Bad!!! So Disrespectful [ESPN]! He’s The GOAT!"

It's unclear what part of ESPN's coverage got Flair so upset.  But for some context, yesterday afternoon the GOAT squeaked out an "ugly one" against The Saints after performing a Tombstone Piledriver on an unsuspecting tablet. 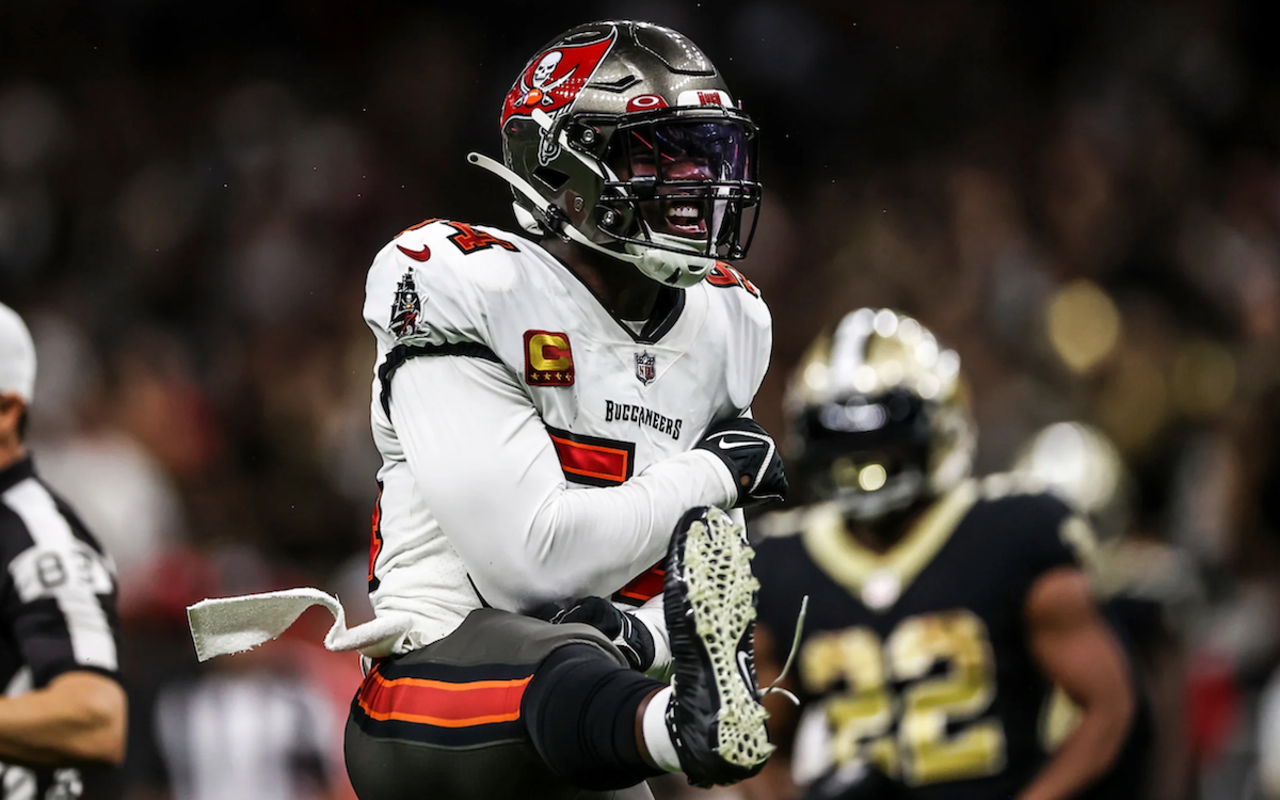 The Bucs defense is on fire and just ended the Saints curse: It was a battle, literally.

This, combined with the missed practices and ongoing media speculation that Brady's marriage with supermodel Gisele Bündchen is in a Figure Four Leg Lock, as well as reports that the couple has been "living apart for more than a month," has fueled plenty of inane chatter from ESPN and most "sports talk guys" over the last few weeks.

The Tampa Bay Bucs currently sit at 2-0, and look to put the Packers in a chokeslam next week.
© 2022 Creative Loafing Tampa Bay