The old school fish shack’s menu will be full of no-nonsense seafood offerings. 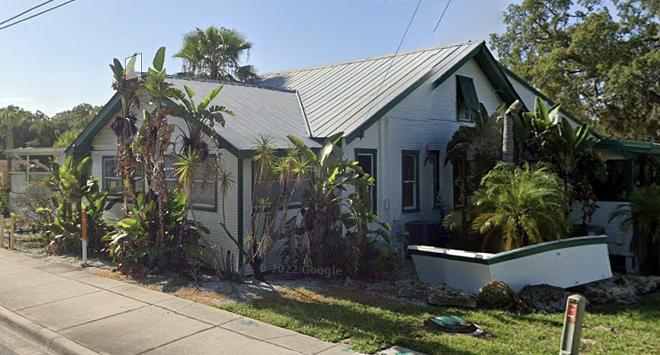 
Located at 7604 Ehrlich Rd. out of the former Ballyhoo Grill location, the upcoming Florida Cracker Fish Company doesn't have an opening timeline just yet. All its website states is that the new Citrus Park location is  "coming soon."

Hopefully Florida Cracker Fish Company's seafood-themed menu will fill the void  in Citrus Park that Ballyhoo Grill left when it closed in the fall of last year.  Former Ballyhoo Grill president Randy Grasmann stated that the bungalow-turned-restaurant on the corner of Gunn Highway and Ehrlich Road was built in 1913, as its retro feel will certainly fit the "old Florida" theme of upcoming seafood joint well. 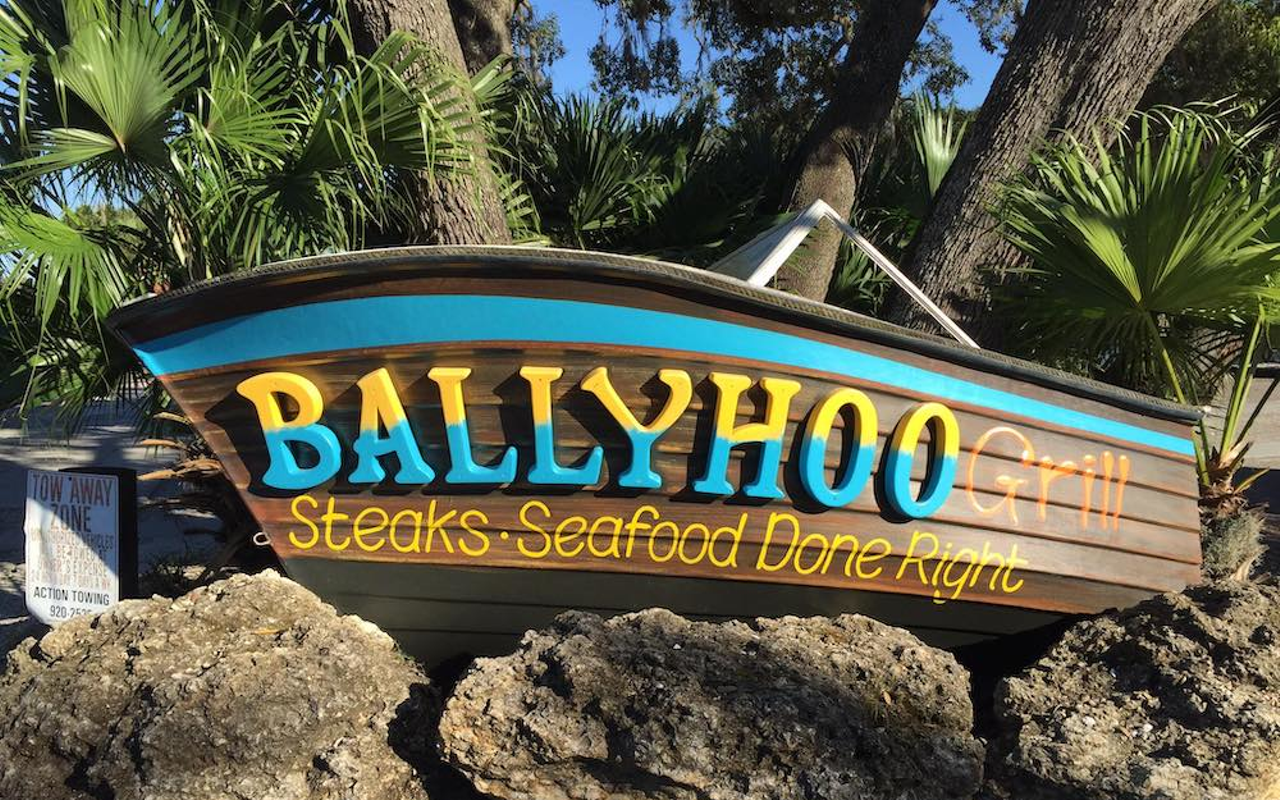 Citrus Park favorite Ballyhoo Grill is closing this weekend: Everything’s for sale, too.

The fish shack headed to the greater Carrollwood area will be the restaurant's first location in Tampa Bay.

Some dishes  we hope make their way onto the Florida Cracker Fish Company menu include smoked mullet dip, oyster po'boys, salmon omelettes, shrimp and grits and its "fish camp "special—which comes with freshly-fried catfish, two eggs, grits and a biscuit.

At the lower left corner of its menu, the restaurant chain explains the origins of the term “Florida Cracker”, as it pays homage to the “class of early Florida pioneers” who were mainly small farmers and cattle ranchers. "Florida Crackers are also distinguishable by the architecture of their frontier Florida homes, their musical traditions, and foodways," its website reads.