The free events include a Smash Mouth concert on Oct. 1. 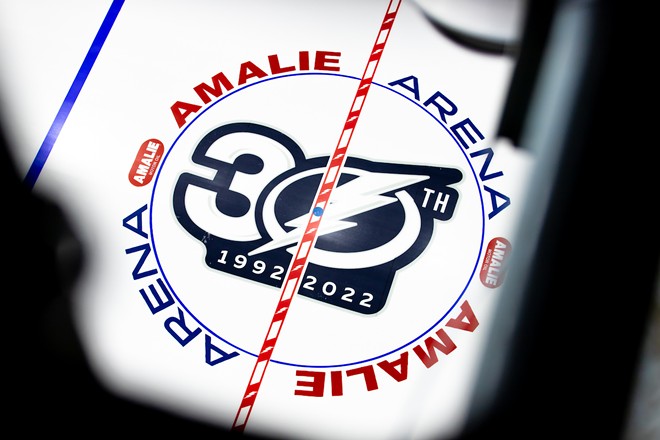 The event will kick off at 4 p.m. and is free to attend, but you’ll need to claim a ticket via Ticketmaster.

On Oct. 2, the Lightning hosts an open practice at Amalie Arena—located at 401 Channelside Dr.—for fans to watch the team prepare for the 2022-23 season. Practice begins at 10:30 a.m. and doors open at 10 a.m. Guests can claim up to four free general admission tickets.

A ceremonial puck drop with team founder Phil Esposito and owner Jeff Vinik will ring in the anniversary season during the home opener at Amalie on Oct. 18.

The long-awaited creation of a Tampa Bay Lightning Hall of Fame is set for this spring, with the inaugural class to be inducted before a home alumni weekend game this spring. Date and class members are still to be determined.

Also this season, the Lightning will select 30 Tampa Bay area schools for an immersive series of visits from the team organization. Visits will include a pep rally, teacher appreciation day and ball hockey clinics.