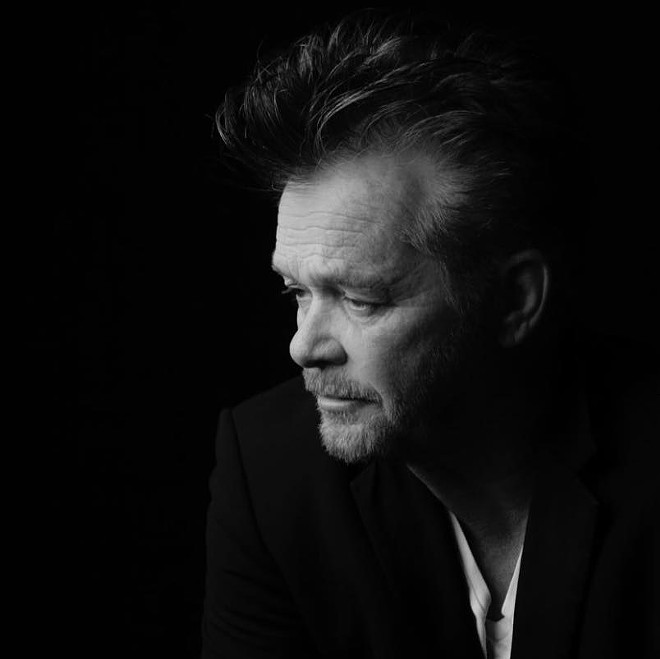 Tickets to see John Mellencamp play Ruth Eckerd Hall in Clearwater, Florida on Feb. 13-15 go on sale next Friday, and start at $53.25.

February is proving to be a month where a good chunk of world-renowned singer-songwriters will head to Tampa Bay. Bruce Springsteen and Judy Collins both roll in on Feb. 1, and adopted Tampa son Paul Thorn plays his seemingly annual gig at the Bilheimer Capitol Theatre on Feb. 18.
In Mr. “Jack and Diane’s” case, it’s his first full tour post-COVID, and he's got his new album, Strictly a One-Eyed Jack to work off of, as well as his fabled career. Mellencamp is also being sponsored by Turner Classic Movies—on which he has been a guest programming host before—a first for him, as he has never openly been sponsored by anything while on the road.