Photo by Dave Decker
Ron DeSantis during his victory speech at the Tampa Convention Center on Nov. 8, 2022.
As I write this column, the election’s likeliest outcome appears to be a very narrow Republican majority in the House, a razor-thin Democratic majority in the Senate, and a Murdoch media empire that has finally awakened to the fact that Donald Trump is a one-way ticket to the political wilderness.

This wasn’t the result Fox News et al. expected on Tuesday morning. Crap polls from hack pollsters had convinced them that a red wave was coming—a massive rebuke to the unpopular Joe Biden that would launch Trump’s third run for president next week. MAGA now, MAGA tomorrow, MAGA forever.

Conservative and mainstream pundits alike frothed at the mouth about how Biden was out of touch with white people in Ohio diners who were pissed off that their grandkid heard the word “transgender” on TV and it cost $100 to full up their F-250.

But neither the culture war nor inflation gifted Republicans 60 seats in the House. Instead, the party’s election deniers and QAnon lovers got thumped. Democrats won independents and Gen Zs. Abortion mattered.

In any event, Democrats outran the fundamentals and avoided a bloodbath a la 2010 or 1994. Not that they should pop the champagne. They only defeated expectations.

Trump quisling Kevin McCarthy will probably be the next House Speaker, even if he’ll spend two absurdly long years with his balls in the Freedom Caucus’ vice. And Democrats might need a December runoff in Georgia to win the Senate—and if they lose, not only will America suffer the indignity of having to endure Senator Herschel Walker for the next six years, but Mitch McConnell will once again be able to block Biden’s judicial nominees for any or no reason whatsoever.

Just because things could be worse doesn’t mean what’s here is OK.

And Democrats didn’t outrun the fundamentals everywhere. By Thursday, the Murdoch-owned New York Post, Wall Street Journal, and Fox News had quite obviously thrown Trump overboard in favor of Florida Gov. Ron DeSantis, who’d won re-election by nearly 20 points after a 0.4%victory in 2018. DeSantis won all over the state, even in Miami-Dade County, a heavily Latino region that for decades had been a blue stronghold.

“Florida was a refuge of sanity when the world went mad,” DeSantis said of his response to the COVID pandemic during his victory speech—perhaps the first time in human history anyone has referred to Florida as a “refuge of sanity.”

“We stood as a citadel of freedom for people across this country and, indeed, across the world,” DeSantis continued. “… We had the conviction to guide us, and we had the courage to lead.”

In reality, his conviction guided Florida to more than 82,000 deaths. He shit-talked the efficacy of masks and vaccines, circumscribed local prevention measures for his own political benefit, and, for the cherry on top, appointed a doofus anti-vaxxer as the state’s surgeon general.

DeSantis ignored the climate crisis driving destructive hurricanes and rising sea levels but bailed out the homeowners insurance market, putting future taxpayers on the hook but sparing his voters rate increases. He criticized federal pandemic spending, then used that money to fund programs for which he gave himself credit. Freedom, amirite?

That DeSantis is the Republican golden boy today hardly means he’ll coast to the party’s nomination. Two years is a long time in politics, and Trump isn’t leaving quietly. On Thursday, he lashed out like a petulant teenager with no concept of proper capitalization, calling DeSantis an “average REPUBLICAN Governor with great Public Relations.”

Trump took credit for DeSantis’ 2018 victory, then called him a backstabber. “The Fake News asks him if he's going to run if President Trump runs, and he says, ‘I'm only focused on the Governor's race, I'm not looking into the future,’” Trump said. “Well, in terms of loyalty and class, that's really not the right answer.”

Trump aside, DeSantis might wither under the harsh spotlight of the national stage (see, e.g., Marco Rubio and Scott Walker). His anti-woke schtick might not find purchase beyond his state’s borders. And the conservatives who see DeSantis as the party’s new savior might be confusing his strength for the Florida Democratic Party’s rank incompetence. 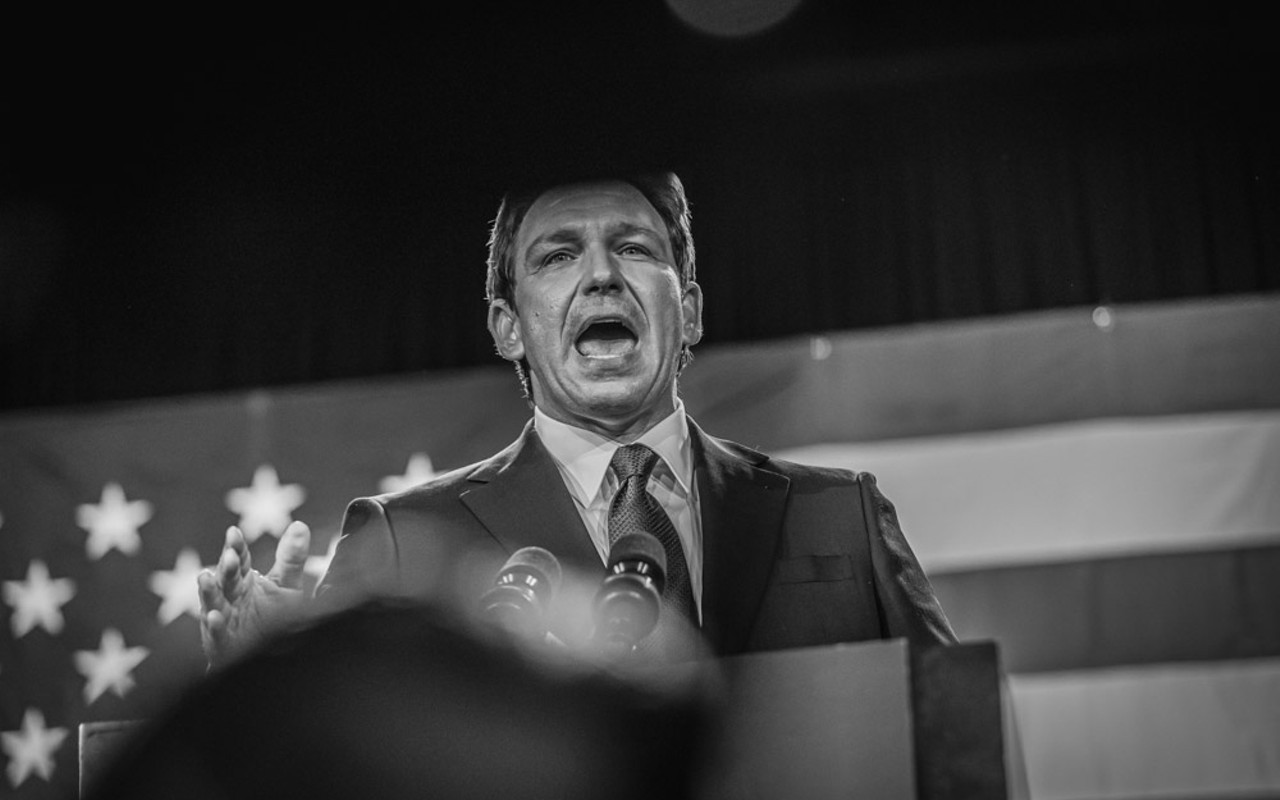 Florida Democrats are really bad at this: We look forward to the 2026 gubernatorial  race between Republican Marco Rubio and Democrat Randy Fine.

Fewer political organizations have failed harder in the last quarter-century than the Florida Dems. Disorganized, unable to raise money or develop a bench, and hopelessly inept at messaging and voter outreach, they’ve stood by, thumbs in asses, as Florida turned from swing state into Alabama with better beaches and more corruption.

For God’s sake, DeSantis’ opponent was Charlie Crist, a has-been political chameleon who, when he was the state’s Republican attorney general, called himself “Chain Gang Charlie.” It’s no wonder that, according to exit polls, voters under 45 comprised just 29% of the electorate.

But whether or not he’s the next Republican nominee, DeSantis illustrates a problem Democrats must grapple with: Right-wing populism is attractive—and not only to the white working-class MAGA-hat crowd.

Despite his racist rhetoric, Trump broadened Republicans’ appeal to African Americans—in particular to Black men without a college education—who have long been among Democrats’ most loyal supporters. DeSantis, despite his performative anti-immigrant policies, deepened Republican support in Cuban and Puerto Rican communities.

Populism offers simple solutions to complex problems. It promises a strong leader and provides scapegoats. It is politically expedient because it asks nothing. It’s a sugar high—exciting at first, dangerous over the long run.

DeSantis’ landslide shouldn’t be dismissed as idiosyncratic. There’s a market for what he’s selling, even among parts of the Democratic coalition party leaders have long taken for granted.

Everyone we saw at Florida Gov. Ron DeSantis' victory party in Tampa 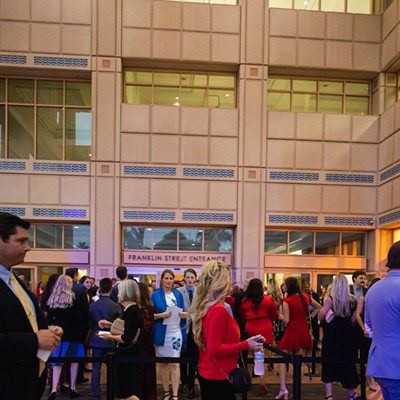 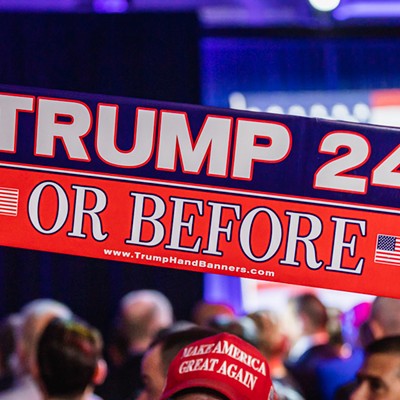