A Florida man spent over 30 years building a medieval castle, now it's for sale [PHOTOS]

A man's lifelong dream to build a replica of Ireland's 12th century Lohort Castle is now on the market in Wellington, Florida.

Located at 16552 Norris Rd, in the Rustic Ranches neighborhood, the castle was built by Bruce Woods, who saw a picture of it in a library book, according to a 2017 profile in the Palm Beach Post. "I saw a book on castles at the library and found Lohort, which is a small castle," explained Woods, "I said, ‘Hey, I can build that."

Well, it took Woods over 30 years and $500,000 to build his medieval dream, and now he and his wife, Mary, are finally ready to let it go. "I love the property, love the solitude," said Mary to the Post, "but I can’t clean a castle. It’s too big. I always say, it’s a man’s dream and a woman’s nightmare."

The 4,429-square-foot castle comes with four bedrooms, and four-and-a-half bathrooms, as well as two fire places, a three car detached garage, and it sits along the the Wellington Environmental Preserve at the Marjory Stoneman Douglas Everglades Habitat. The castle's more "castley" features include hand-carved cement stone to look like small boulders partially covering the outside walls, a moat (it's actually a pond), and a toilet with a strategically placed escape hatch to one of the turrets.

“I’ve been told ‘you’re nuts’ lots of times,” said Woods to the Post. “But this castle is a labor of love.”

The castle is currently asking $825,000, and the listing agent is Daniel DeRogatis of Re/Max Direct. 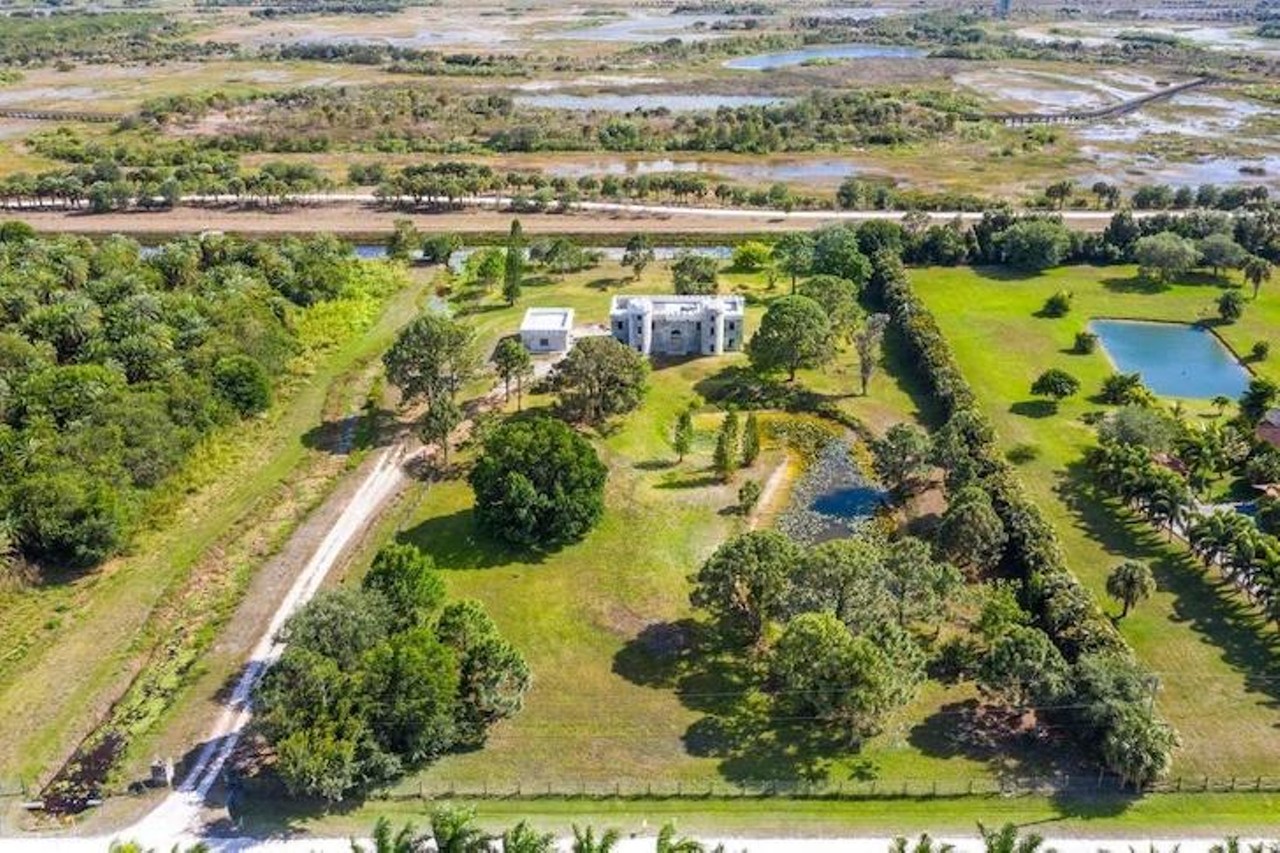 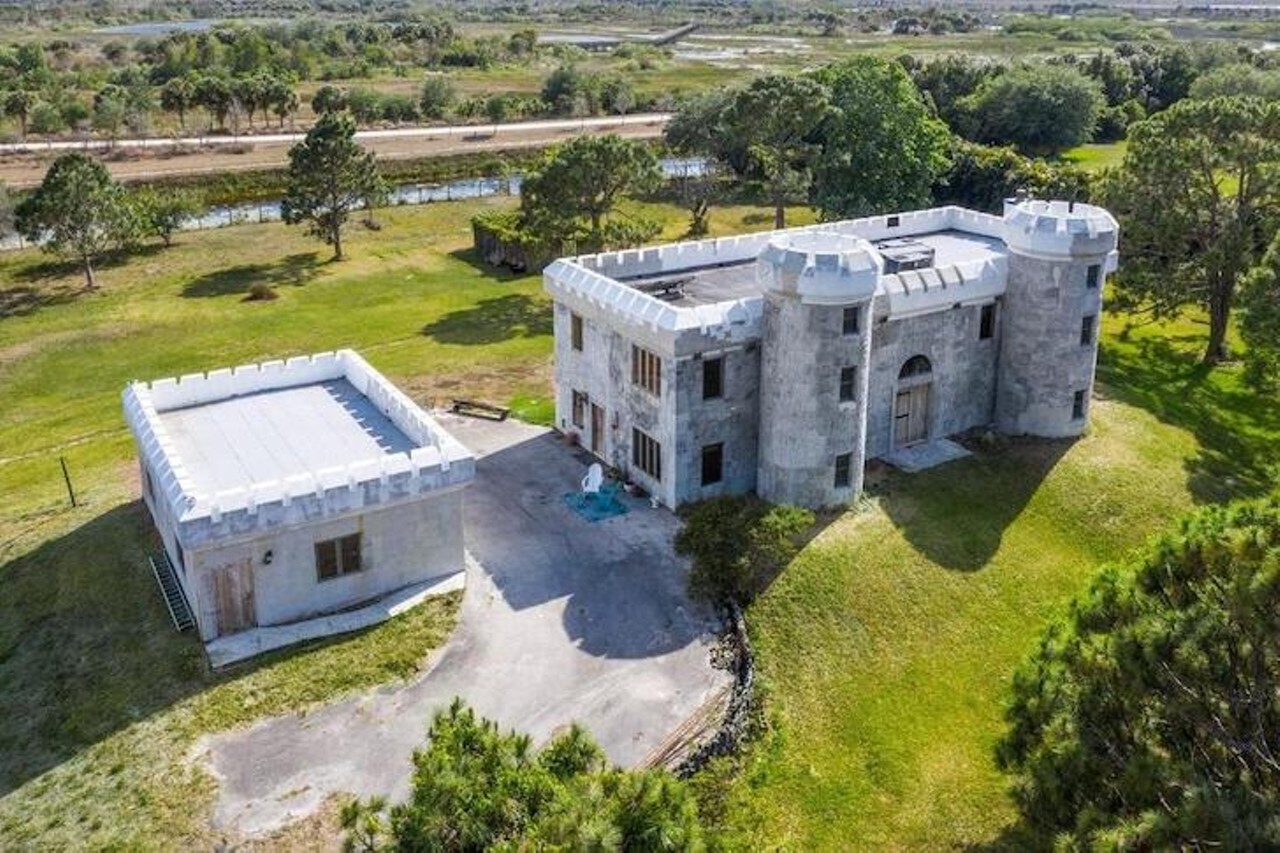 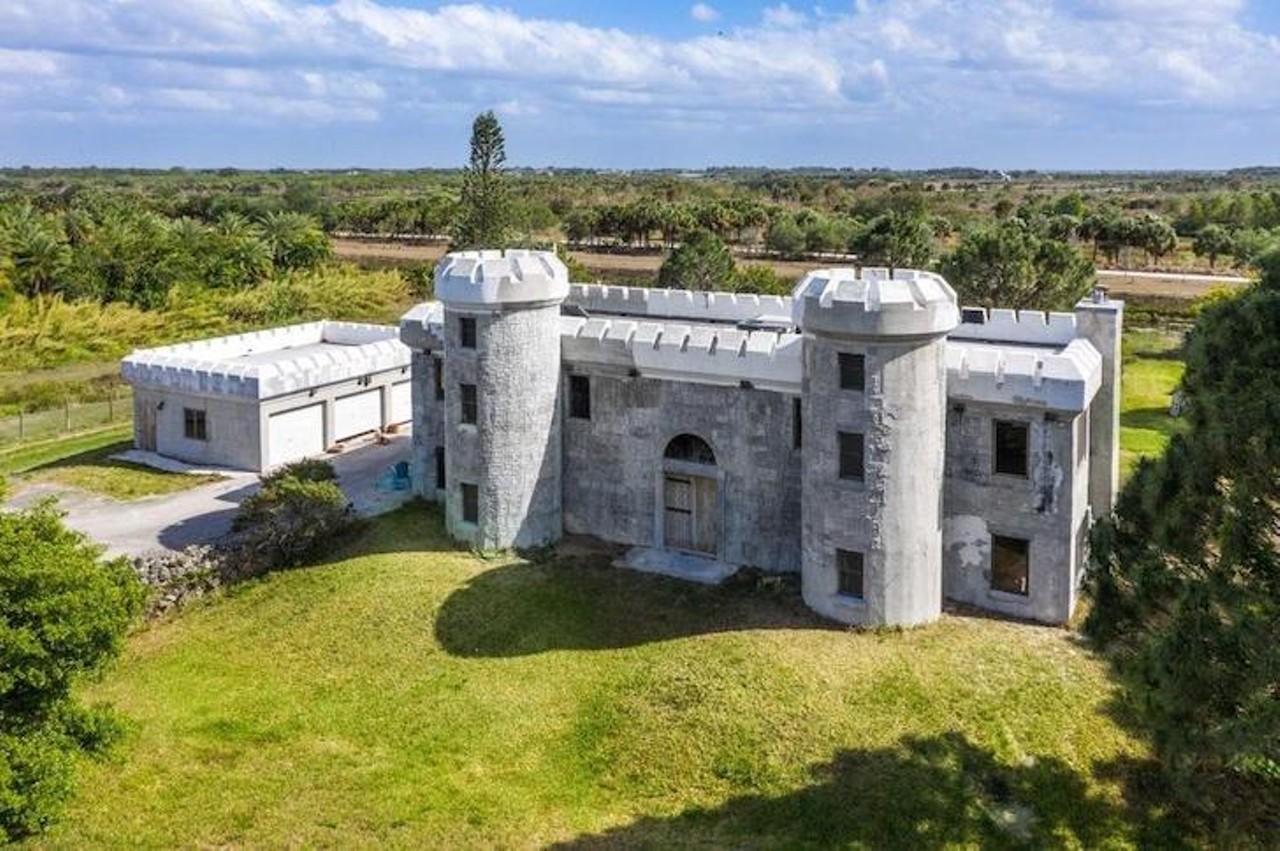 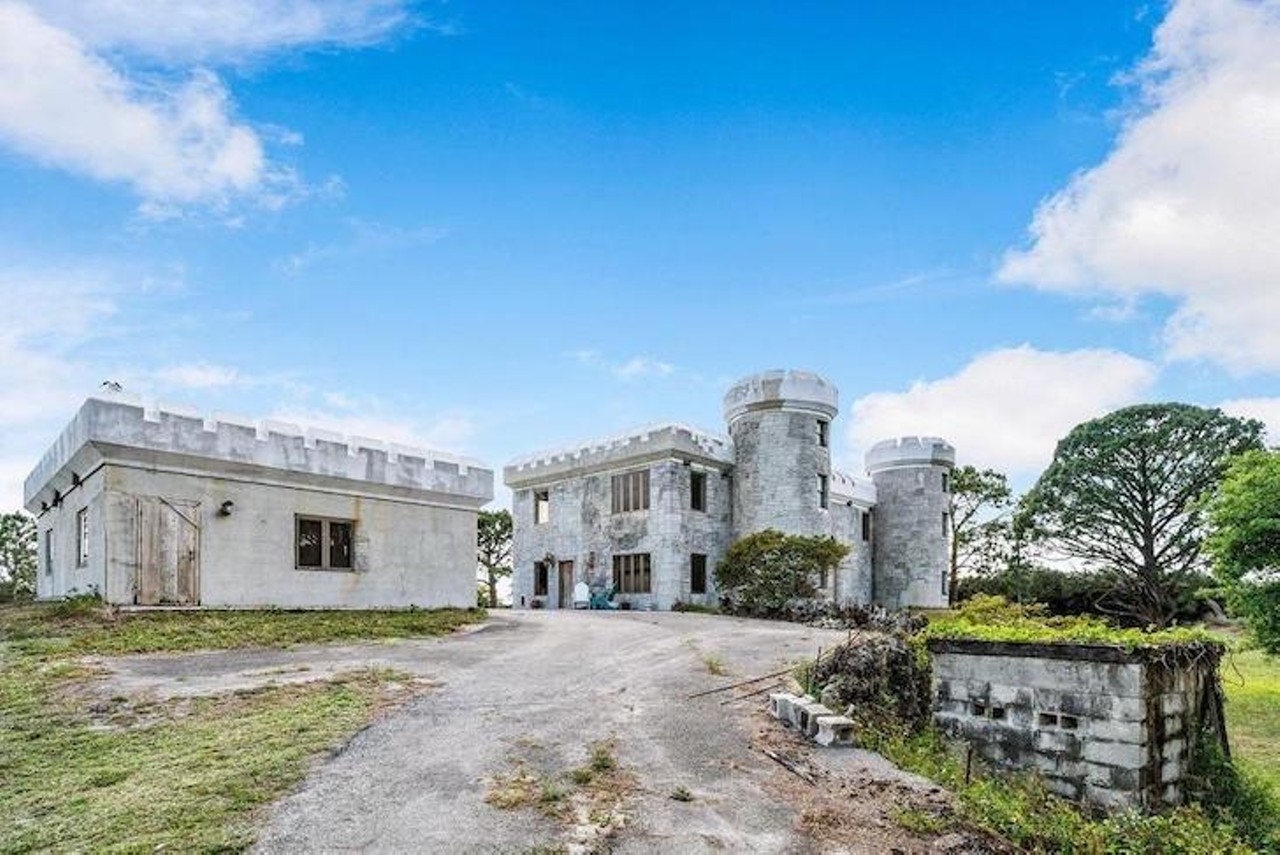 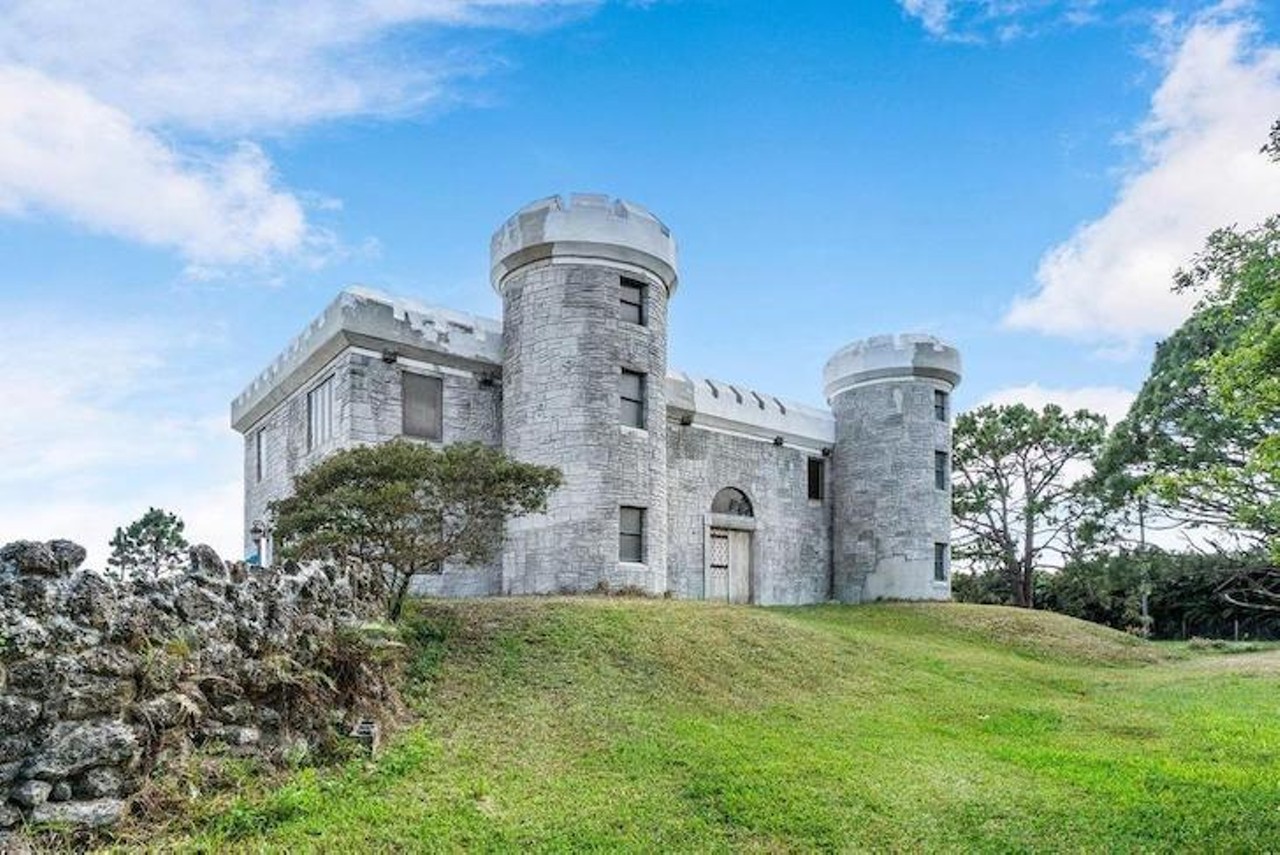