A historic Bayshore home with ties to the Lykes family, one of Tampa's wealthiest dynasties, is back on the market

An iconic home in South Tampa connected to one of the area's historic dynasty families is once again for sale.

Located at 4707 Bayshore Blvd., the listing claims the home was first built in 1920, built it was actually built 1937 by Jack Johnston and his wife, Louise Lee Johnston.

According to a clipping from the Tampa Morning Tribune, the home was then sold in 1941 to Frank C. Caldwell and his wife Helen.

There's a gap in the Hillsborough County property records, but at some point the deed was then passed along to Frederica Lykes Thompson, sister of Charles Parkhill Lykes Sr., the patriarch of one Tampa's most historically wealthy families.

The Lykes family built their fortune on shipping cattle to Cuba in the 1880s, and through multiple generations expanded the Lykes Bros. business to a $1 billion dynasty involving real estate, oil, hot dogs, golf courses, Sunkist Juice and a share of the First Florida Bank, among other things.

Notably, the company encompassed Peoples Gas, which was the largest utility provider in the state until it was bought by TECO for $300 million in 1997. The family is still one of the largest landowners in the United States.

Fredericka, who died in 2005, sold the home in 1981 to James A. Bertron, a former Lykes executive and Texas Republican Party chairman. According to property records, in 1991 the home was then bought by lawyer and citrus executive David Kerr and his wife Helen Thompson, who was a granddaughter of one of the original seven Lykes brothers.

The home has since changed multiple times over the last few decades, but is once again for sale, this time by a holdings company that purchased it in 2021 for $3,750,000.

The newly remodeled 5,561 square-foot home comes with five-bedrooms and five-bathrooms it also features the original staircase, a saltwater pool,  upstairs and downstairs laundry rooms, and a three car garage.

The home is currently asking $6,995,000 and the listing agents are Jeff Shelton and Christine Mastrilli of Compass Florida.
Scroll down to view images 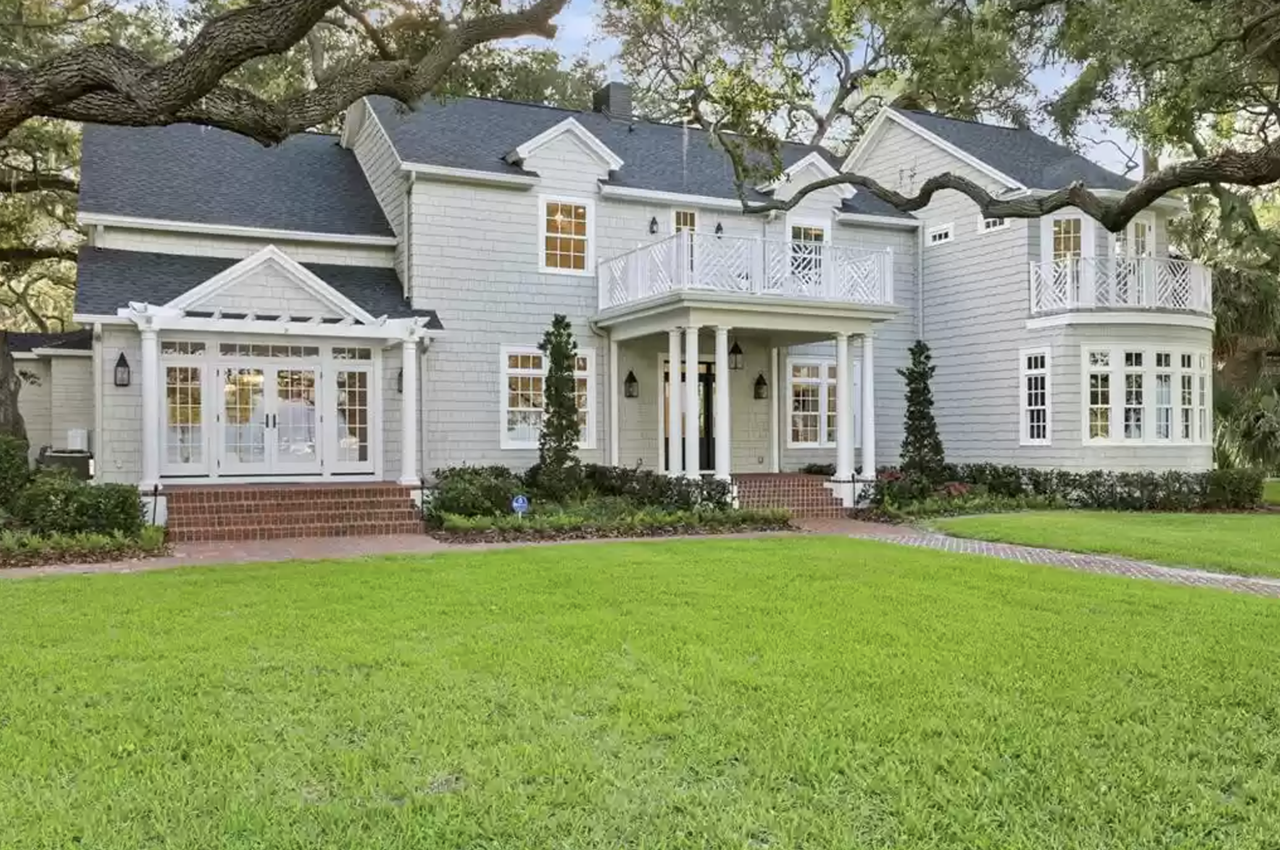 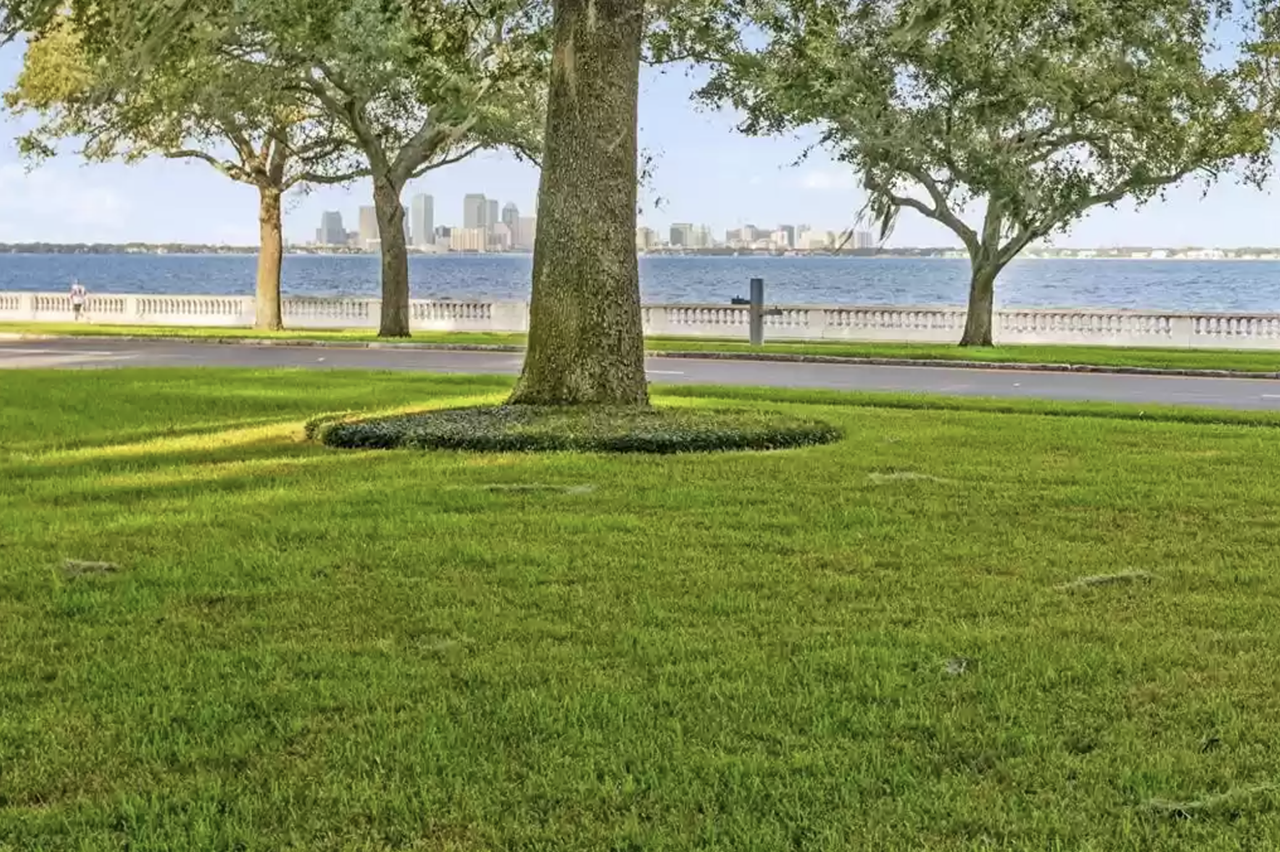 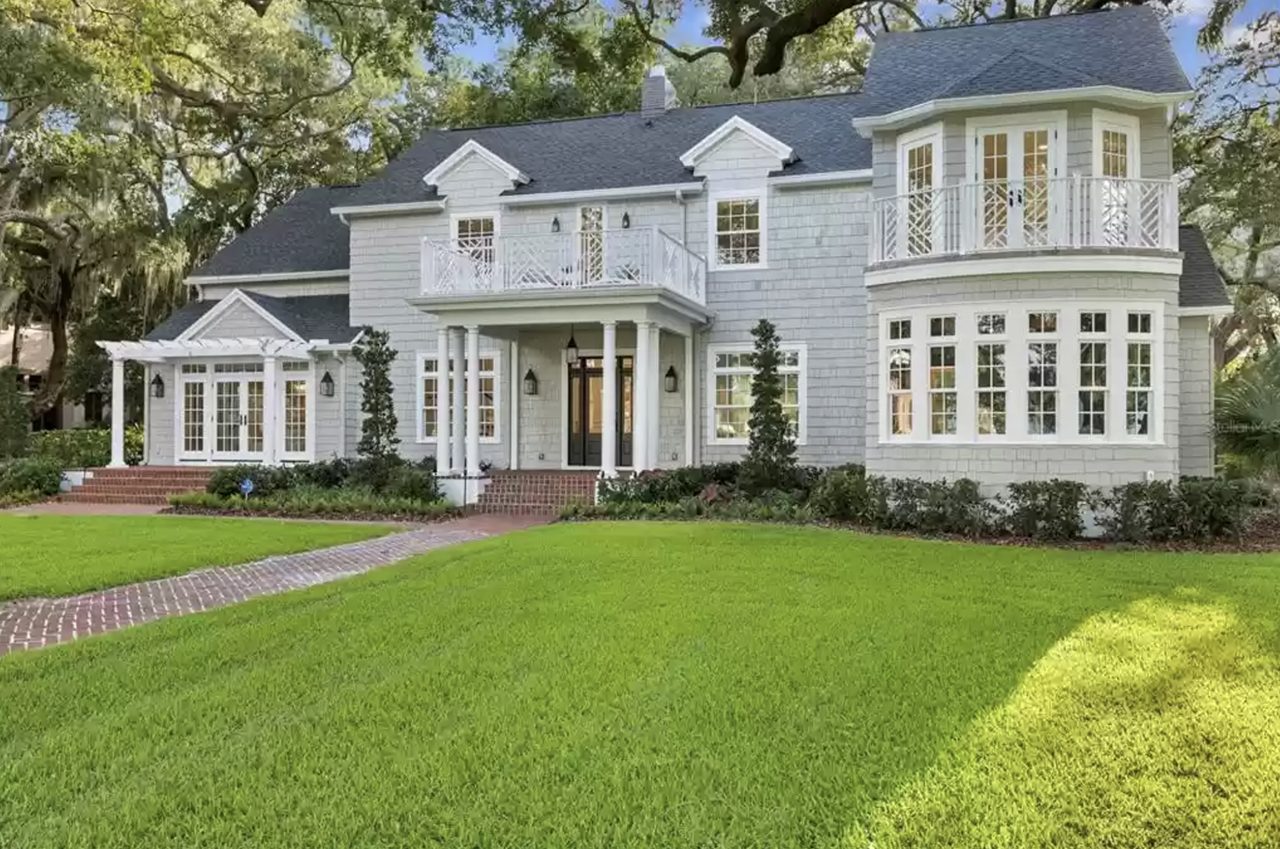 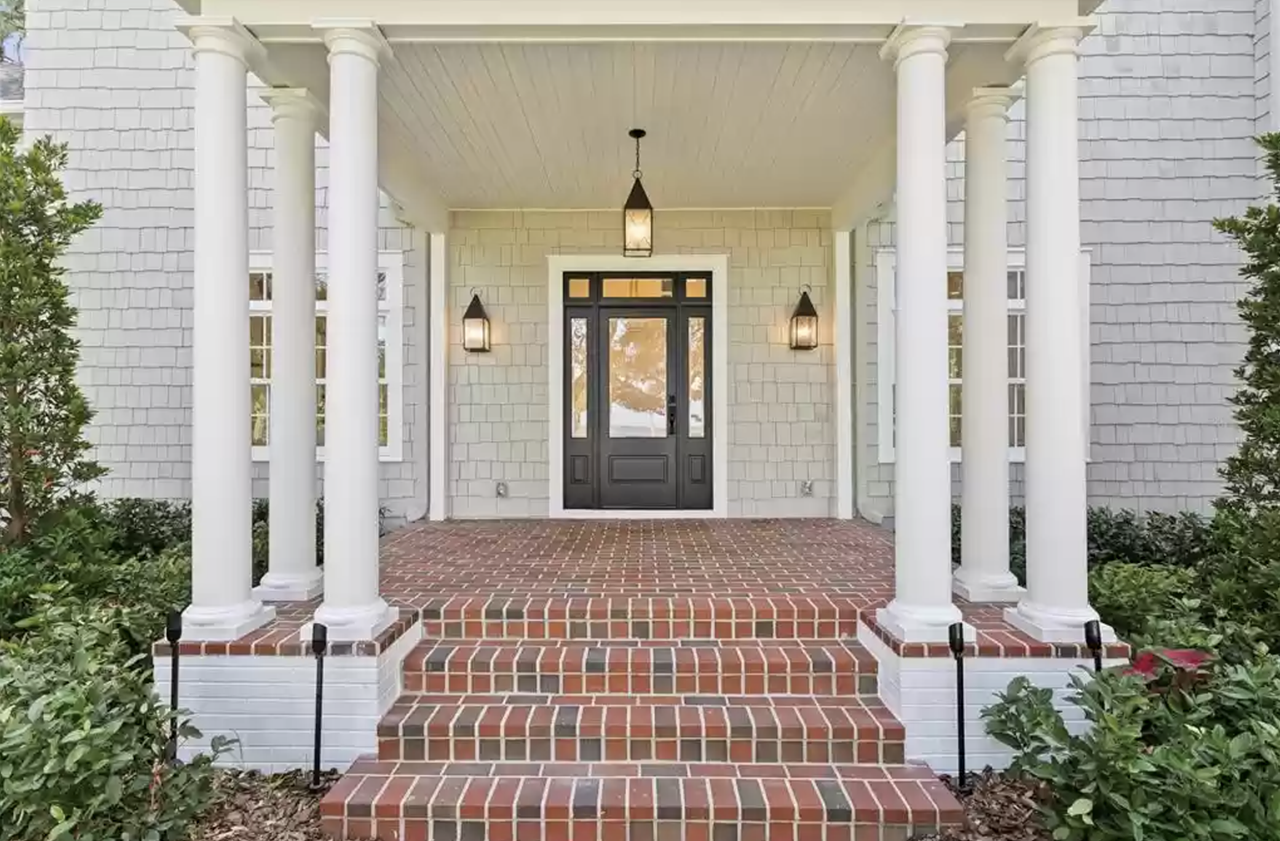