A historic Florida 'haunted house' is for sale, and it comes with a ghost named 'Fred'

A century-old Queen Ann Victorian-style home in Florida is now on the market, and it reportedly comes with a friendly ghost named "Fred."

Located at 14 W Gadsden St., in Pensacola's North Hill District, the home was built in 1900 by Thomas W. Finch, and is known as the "Finch House." Tamara Roberts, who is a guide with the Pensacola Historical Society's haunted history tours, told Vie Magazine that the house is occupied by a ghost named "Fred,"  which many believe is actually Finch.

The home's current owner, Gene Church, recently told Newsweek that his family believes Fred is actually a good ghost. "One of my sons, who appears more sensitive to the supernatural, claimed one evening to have seen two shadowy forms on the porch," said Church to the publication. "The experiences with Fred have led people to refer to him as a friendly ghost."

Church also said he's heard screaming inside the house, and kitchen cabinets have been known to abruptly open and close.

Besides the whole living with a spectre thing, the 5,960-square-foot home comes with six bedrooms, and four bathrooms, as well as a separate apartment with its own kitchen on the top floor, a giant wrap-around porch, and a "widow's peak" at the front of the house.

The current asking price is $750,000, and the listing agent is Lynn Peters of Remax. 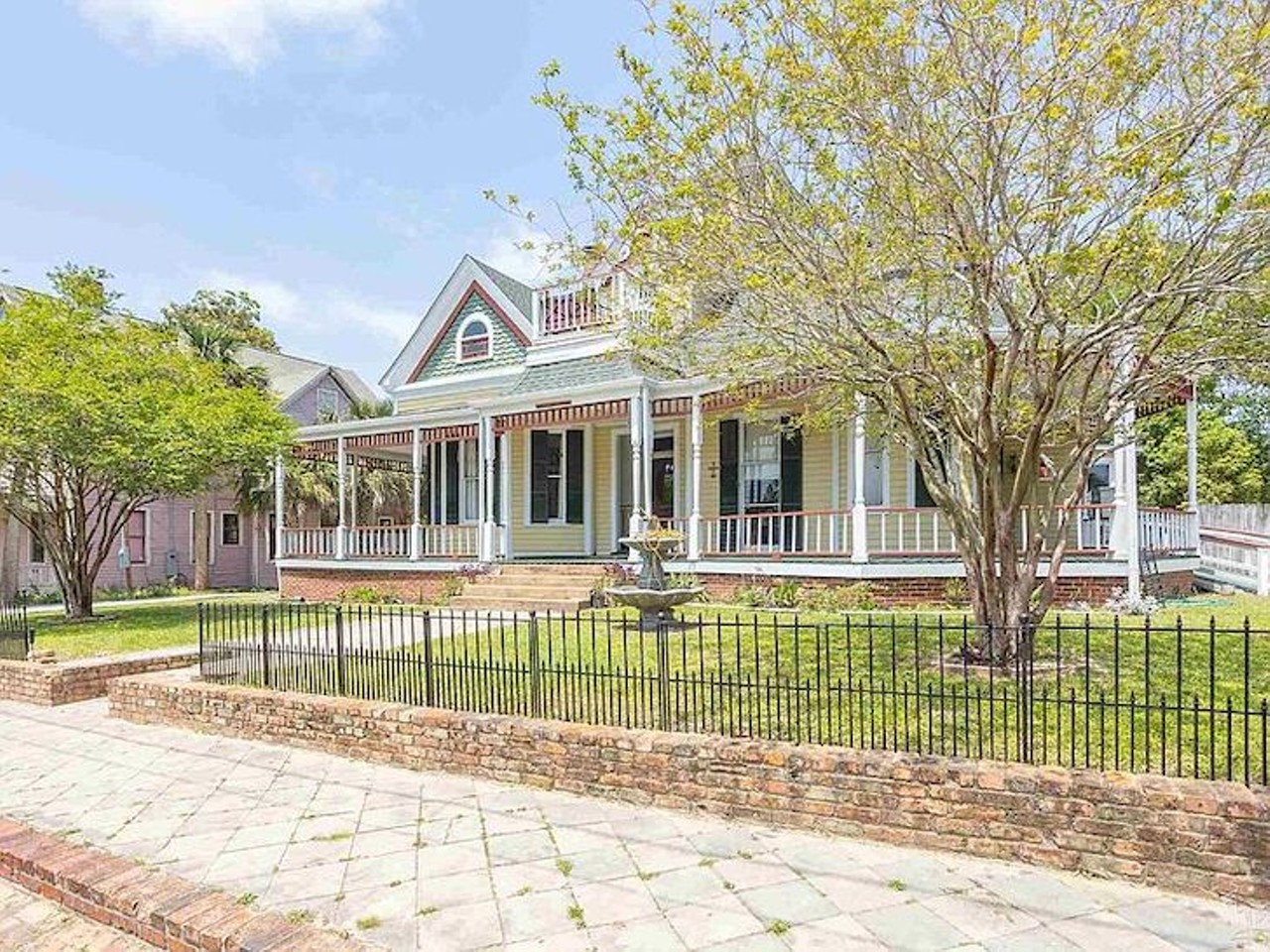 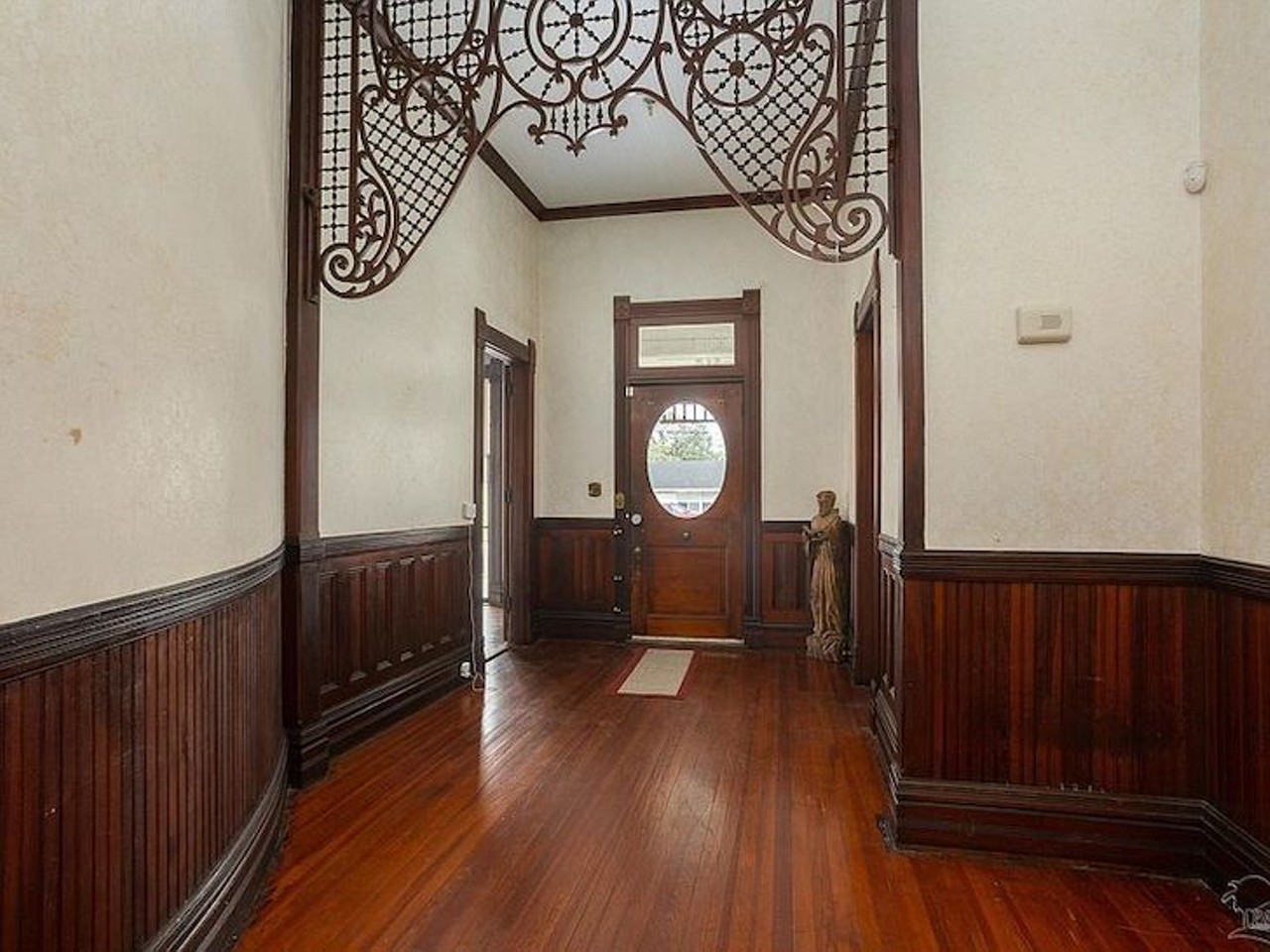 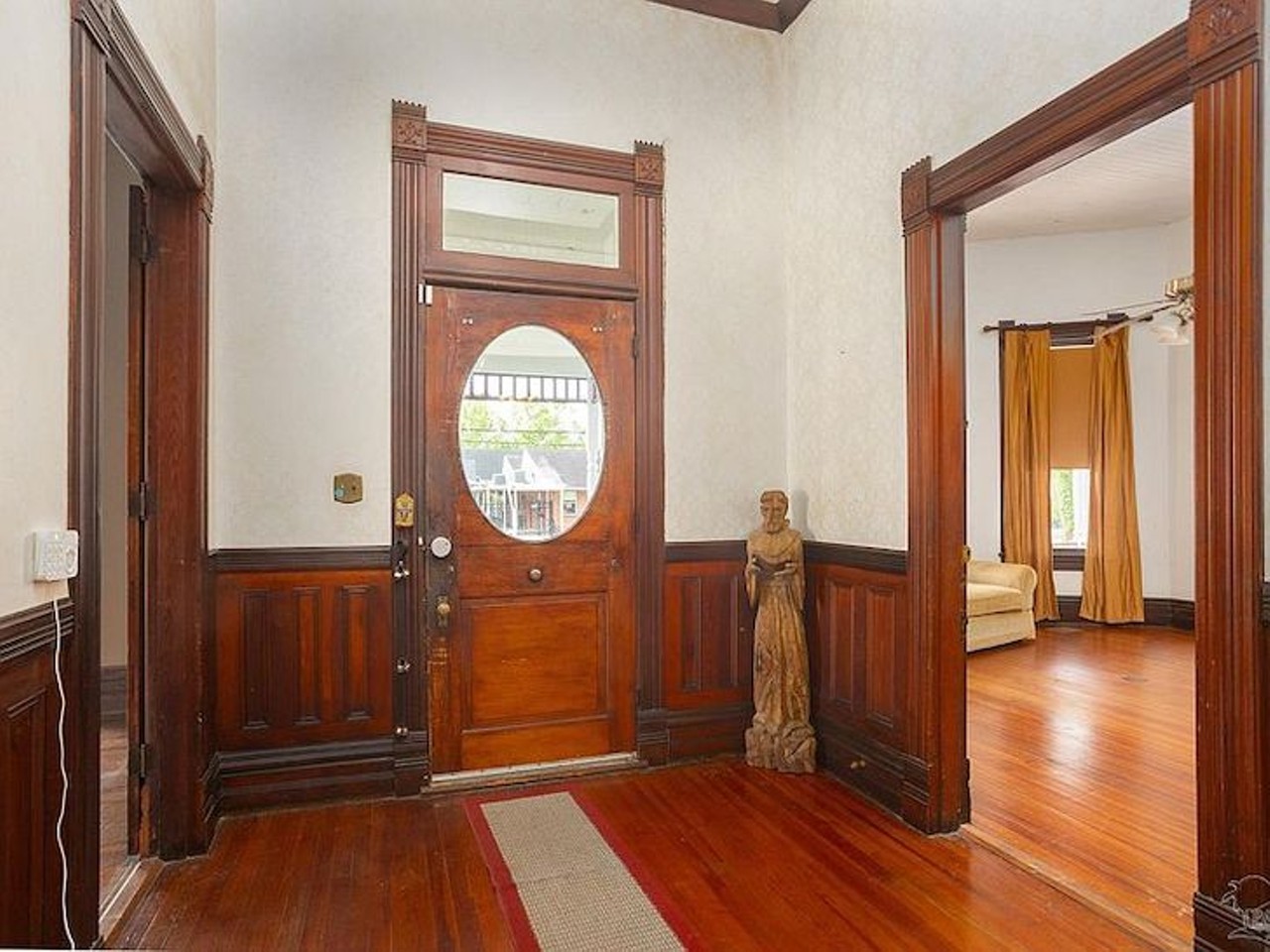 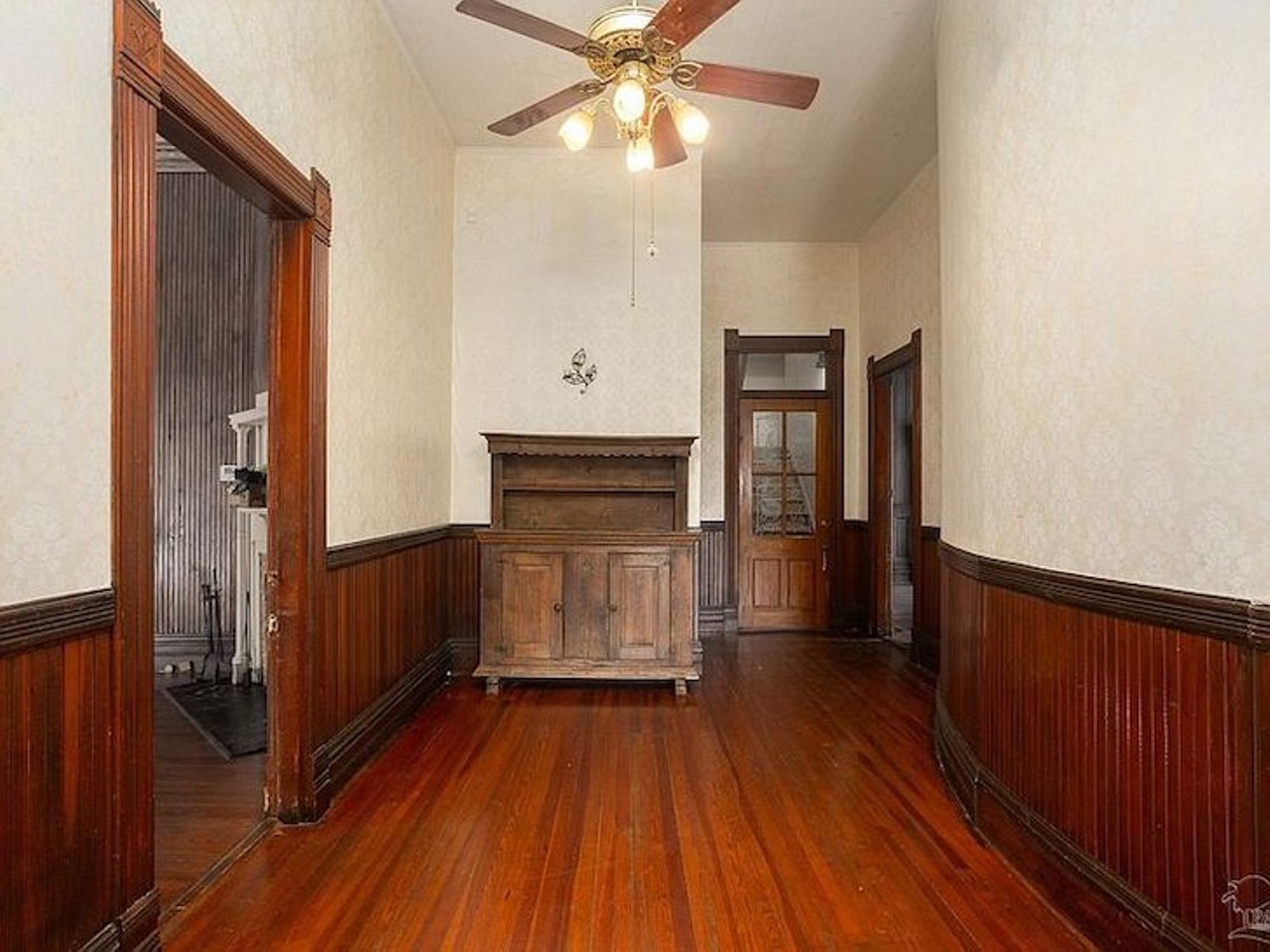