Legendary architect Henry H. DuPont built some of Tampa Bay's most recognizable and grandest structures, but he's also behind quite a few scaled-down residential homes, one of which is currently on the market in St. Petersburg.

Located at 716 14th Ave. NE, the home was completed in 1938 and designed by DuPont, who just a decade earlier had  finished the "The Pink Lady"—aka Don Cesar—in nearby St. Pete Beach. The 3,259-square-foot home has since been completely remodeled and now comes with four bedrooms and three bathrooms.


Originally from Indianapolis, Dupont moved to Pinellas County in 1915 and is probably best known for his iconic and extremely pink Don CeSar hotel and the Casa De Muchas Flores, which is one of his most recognizable homes.

The current asking price for this DuPont house is $2.3 million, and the listing agent is Alona Dishy of Re/Max Metro.
Scroll down to view images 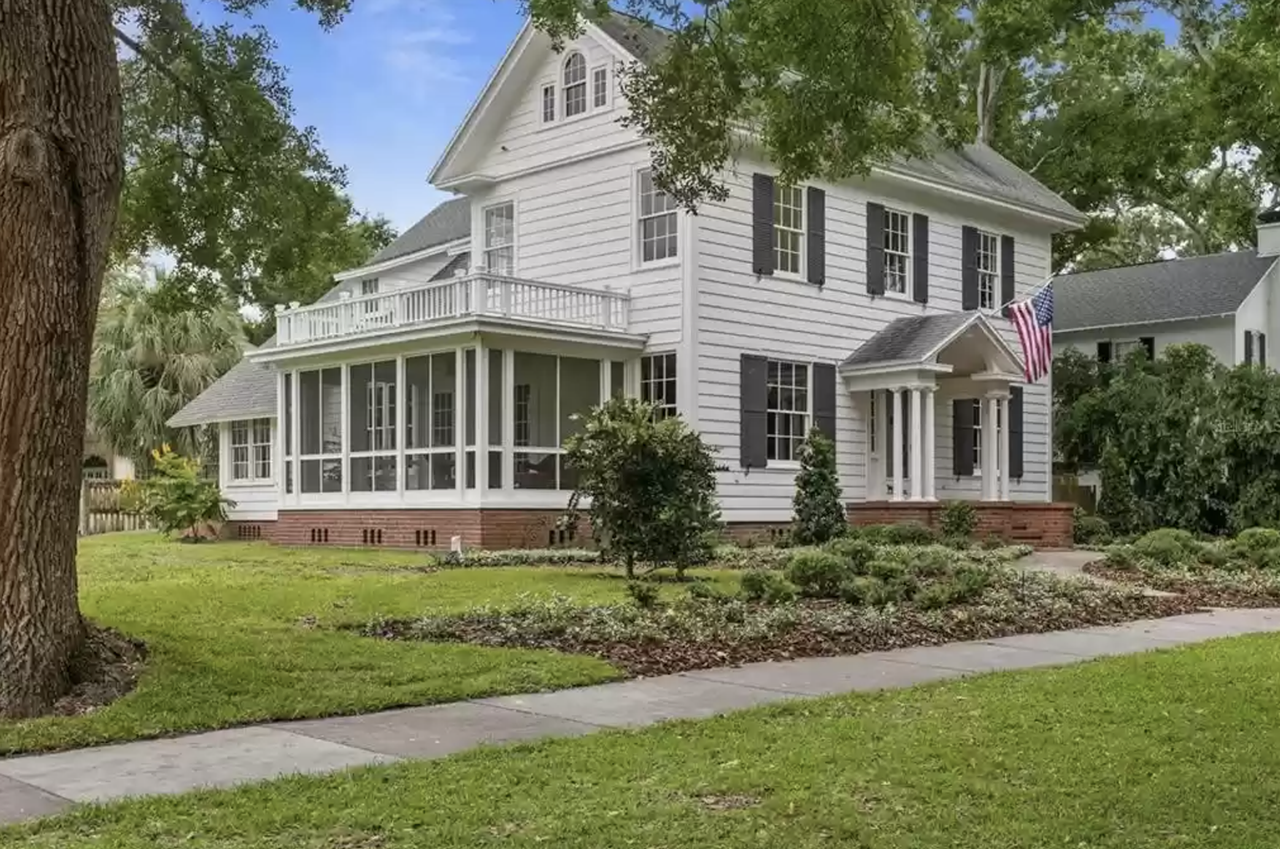 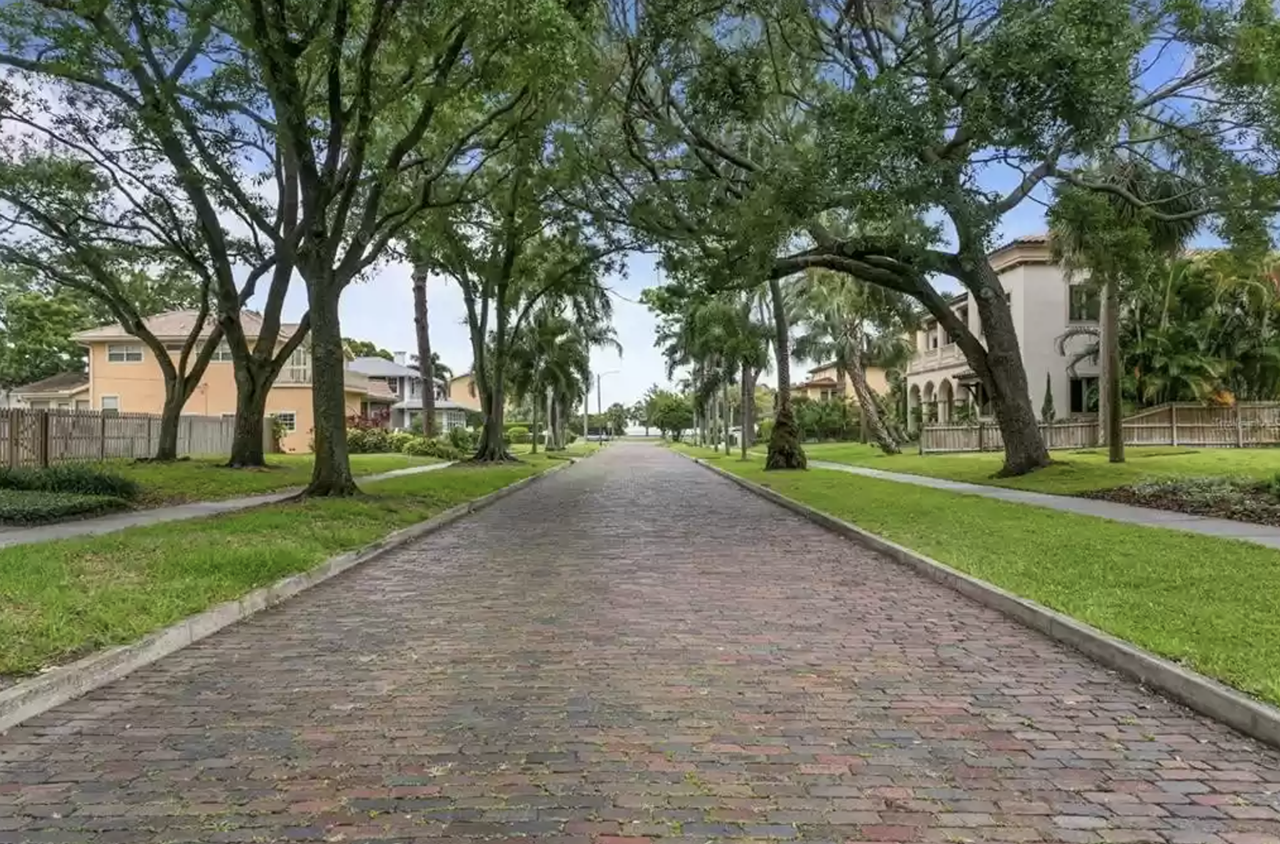