Back in the late-1950s, local development group LaMonte-Shimberg made its biggest claim to fame by creating what is now Town 'n' Country. Thousands of homes later, a house once owned by one of the founding developers is for sale in the Carrollwood area.

In its prime, LaMonte-Shimberg consisted of brothers Jim and Hinks Shimberg, and their partner Charles LaMonte. After purchasing and developing 1,500 acres in northwest Hillsborough, the group opened Town 'n' County Park in 1959, and over the next 50 years built more than 8,000 homes in the Tampa Bay area.

"Town 'n' Country was the first major project for us," said Hinks to the Tampa Bay Business Journal in 1996. "The homes were moderately priced -- we marketed homes starting at $9,150." A Tampa Tribune obituary for LaMonte says those homes were bought on $200 down with 40-year mortgages.

Located at 10134 White Trout Ln., this lakefront midcentury modern home was built in 1962 and was actually originally owned by LaMonte and his wife Avis E. Jones, according to "Images of America: Tampa’s Carrollwood" author Joshua McMorrow-Hernandez.

The 2,911-square-foot fixer-upper was one of the first built in the White Trout Manor subdivision of Carrollwood, and comes with four bedrooms and three bathrooms, as well as 20-foot high glass walls, terrazzo floors, a pool, and views of Lake Avis, which, of course, is named after LaMonte's wife.

Both Lamonte and the Shimbergs left an impressive imprint on the Tampa area. LaMonte, who passed away in 2001 at 81 years old, is the namesake of the former LaMonte gallery on the University of Tampa campus. Jim Shimberg passed in 2007, but you may recognize the Shimberg name on a few local spots like the Shimberg Playhouse at the Straz, and the Shimberg Sports Complex.

This particular home is asking $985,000, and the listing agent is Vivian Sampayo of Blue Key Properties. 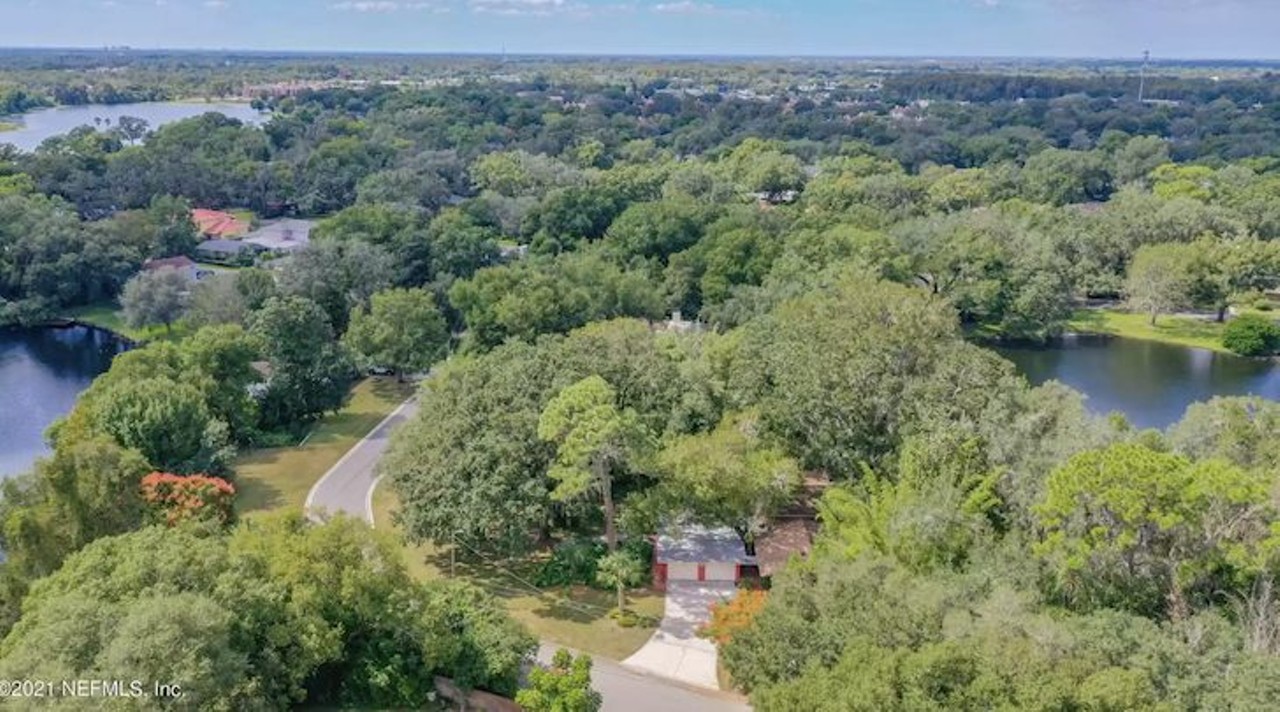 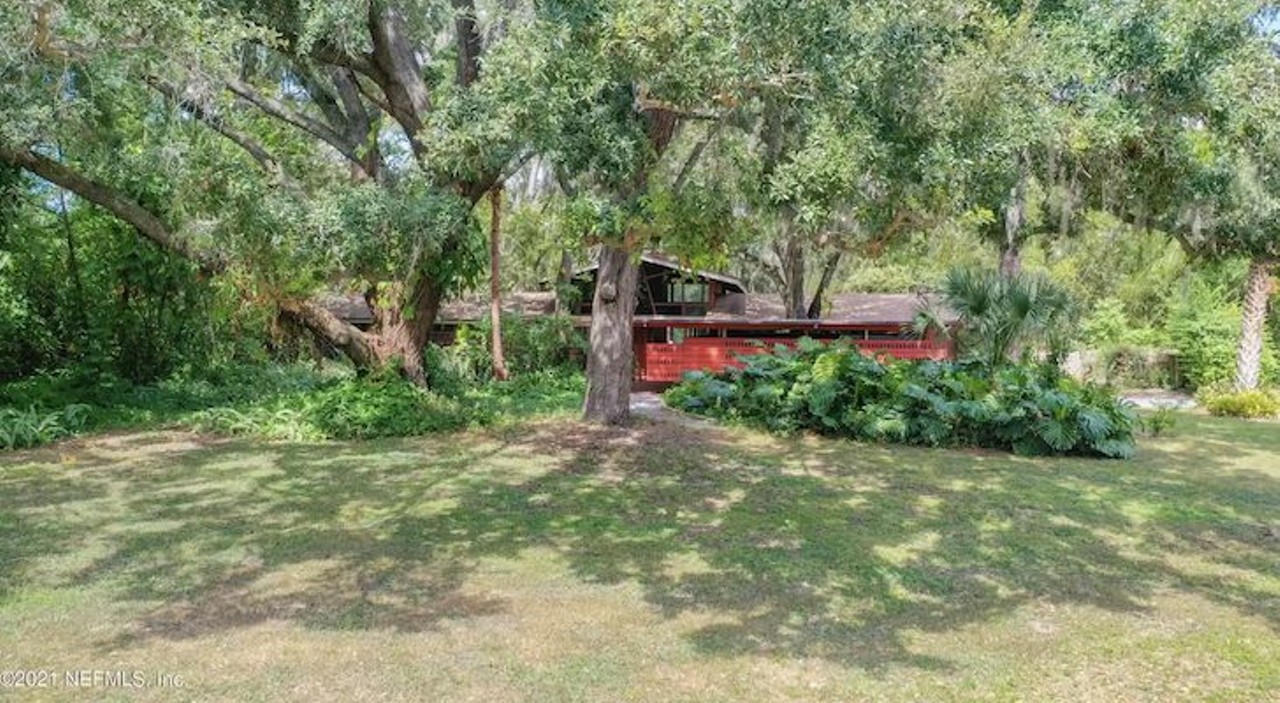 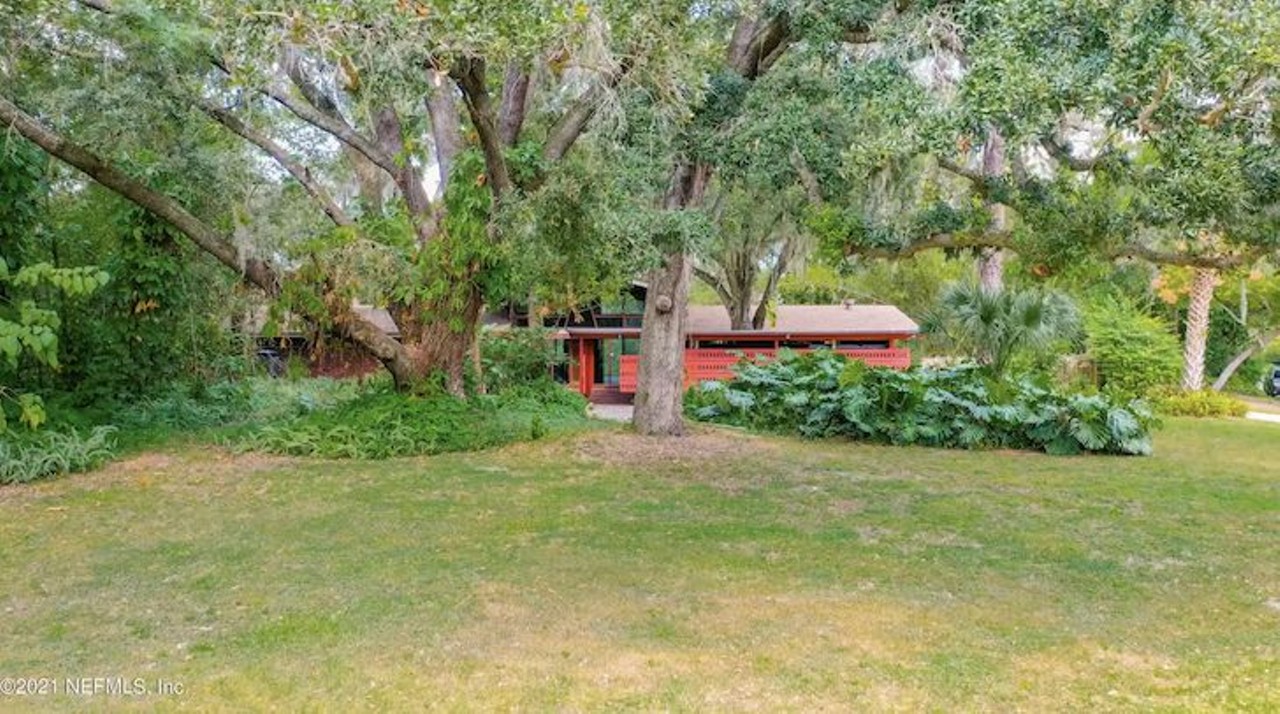 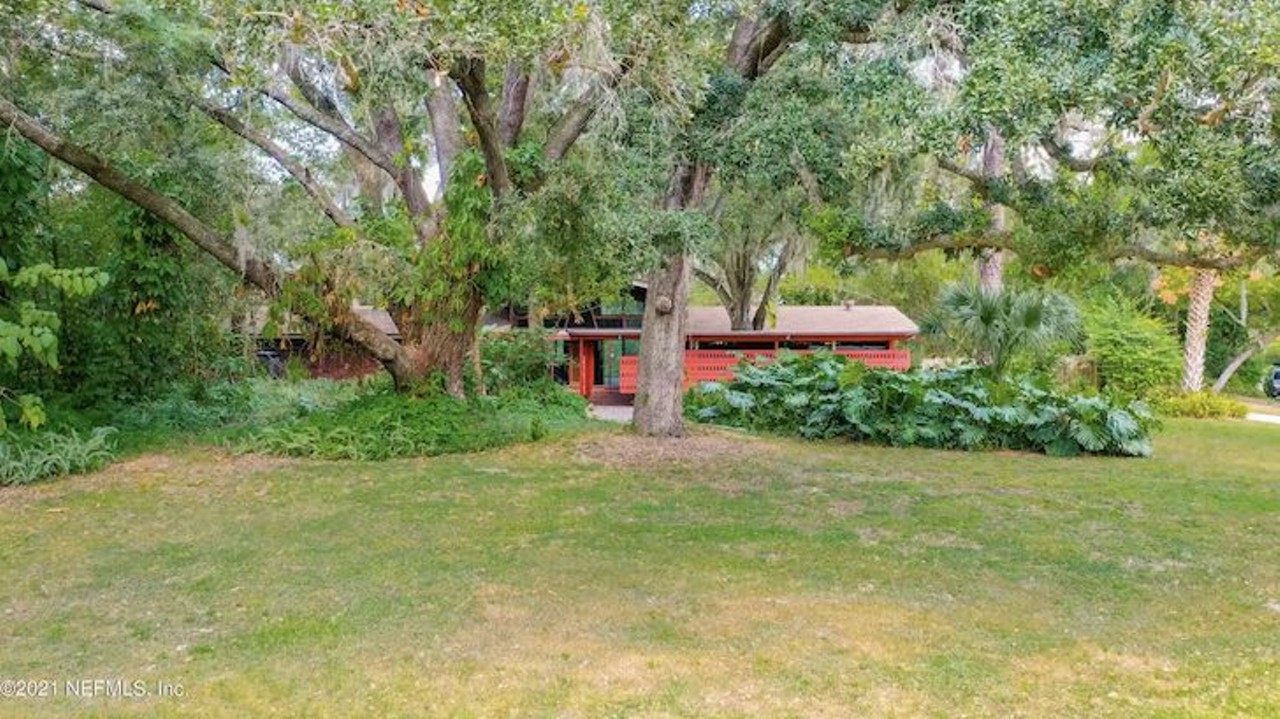 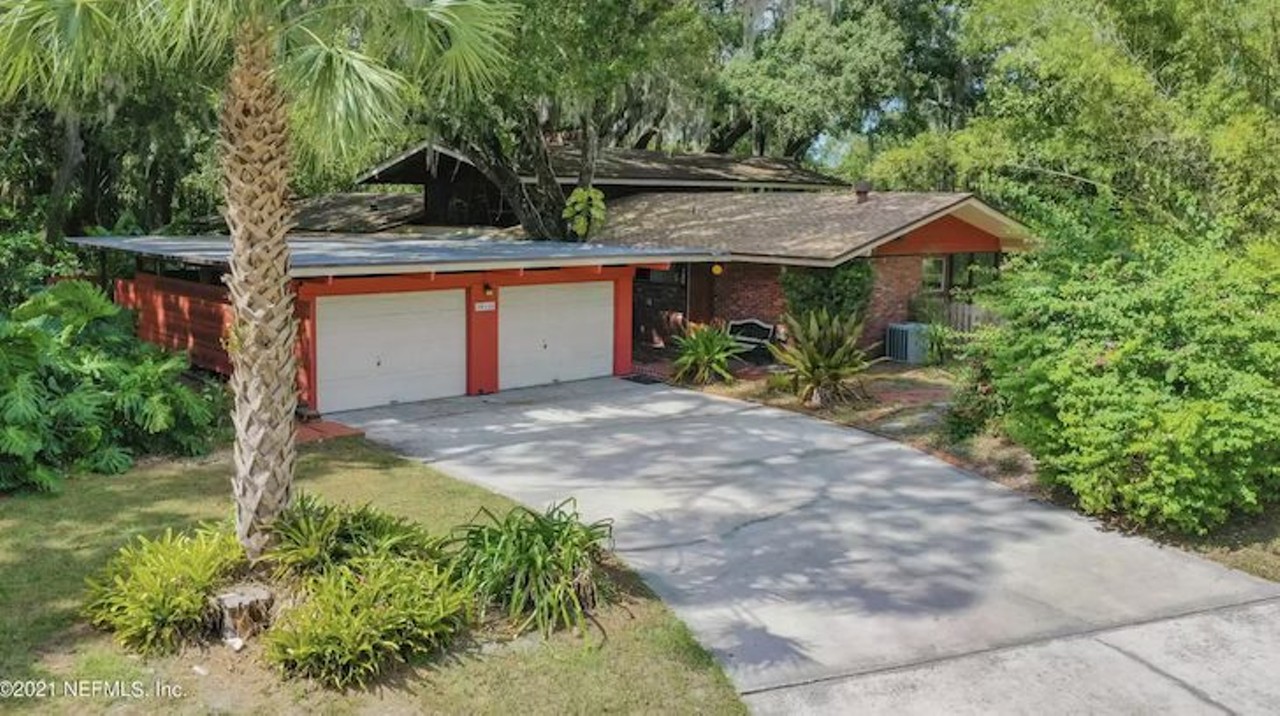