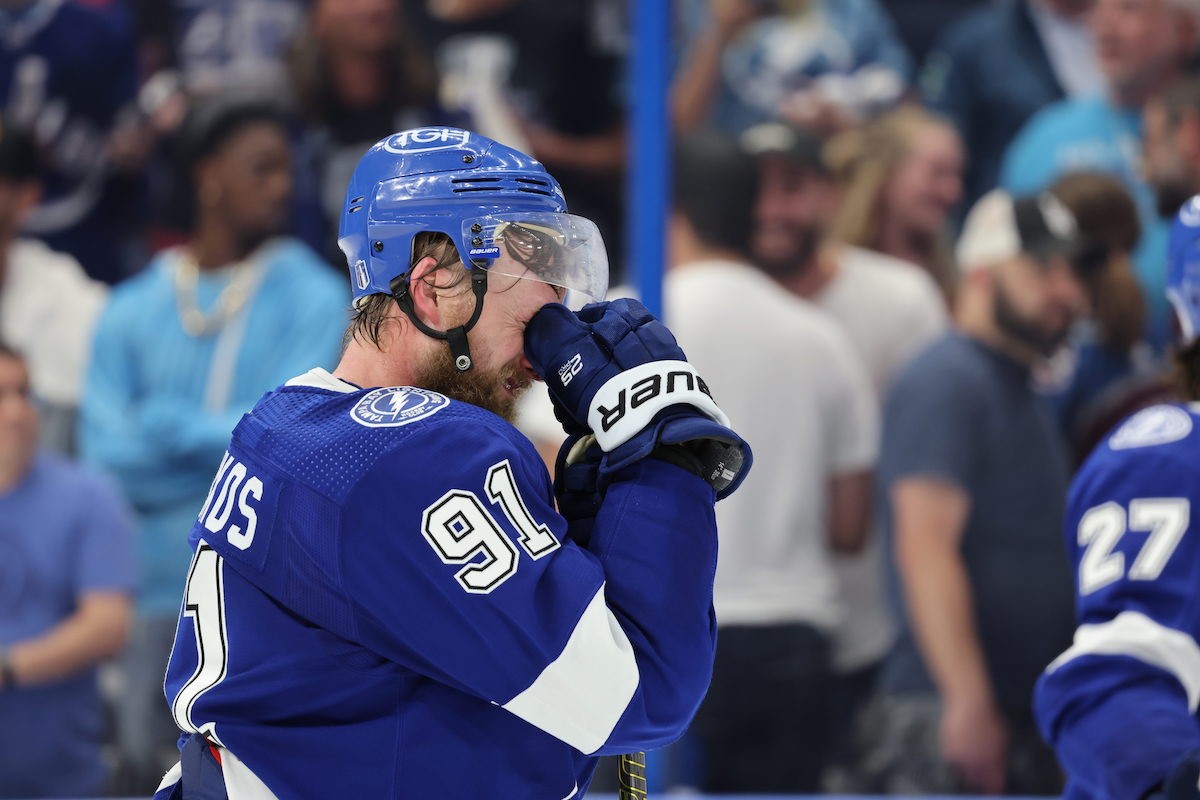 Photo by Nicole Abbett
Tampa Bay Lightning captain Steven Stamkos after the team's Game 6 loss to the Colorado Avalanche on June 26, 2022 at Amalie Arena in Tampa, Florida.
It happened. After winning the last two, the Tampa Bay Lightning actually lost a Stanley Cup final. The Colorado Avalanche’s Game 6 victory at Amalie Arena last Sunday creates a speed bump in one of the most impressive runs in professional sports.

And while the trolls and sad Rangers fans have a lot to say, it should be noted that the Lightning remain one of just one of two teams this century to win back-to-back Stanley Cups along with the Pittsburgh Penguins (2016 and 2017). The Bolts’ five Stanley Cup appearances—with four coming in the last nine full seasons—are also by far the most among clubs to join the NHL since the ‘90s. What’s more is that only three non-original six franchises have more appearances in the championship series (Flyers (8x), Oilers (7x) and Penguins (6x)).

So tell all the Bolts haters to lick your ass, Tampa Bay. See you all next year.
Scroll down to view images 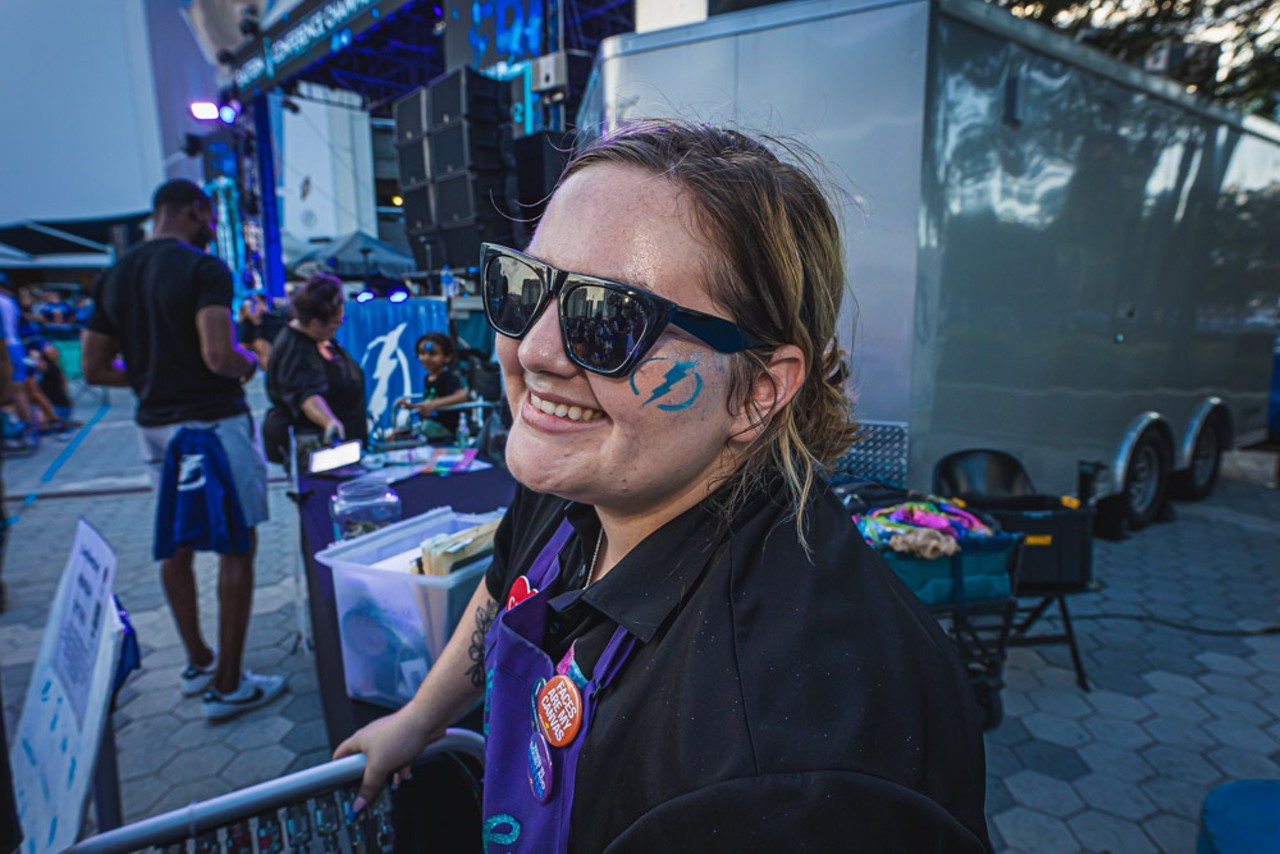 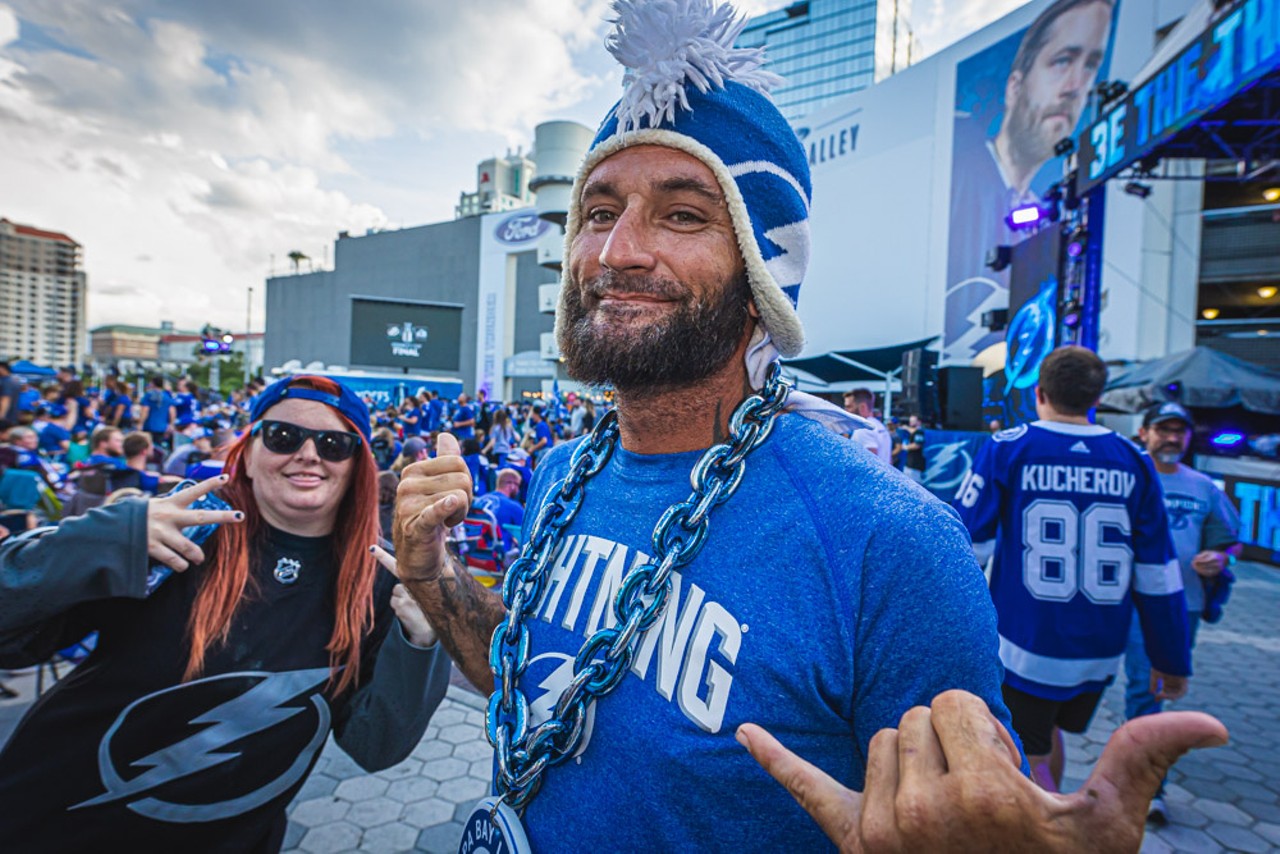 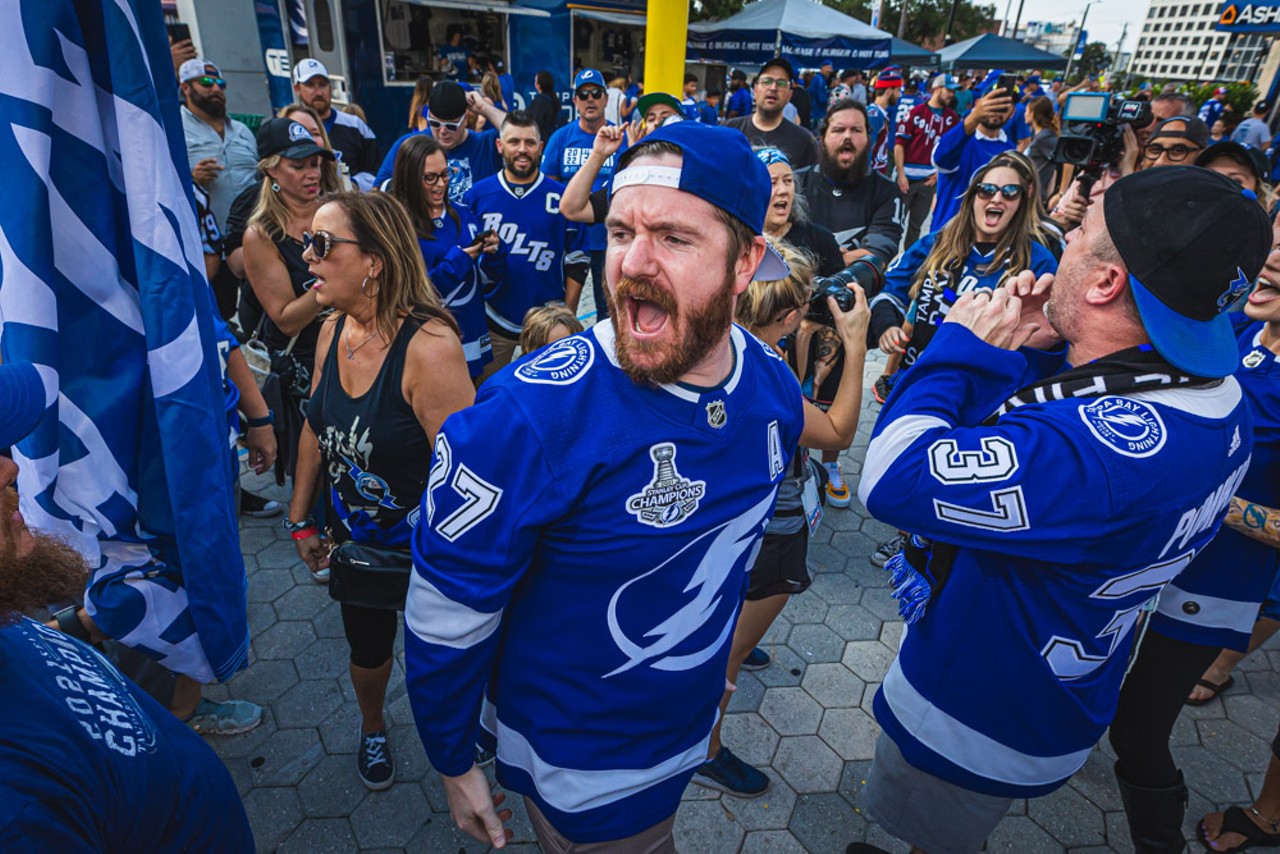 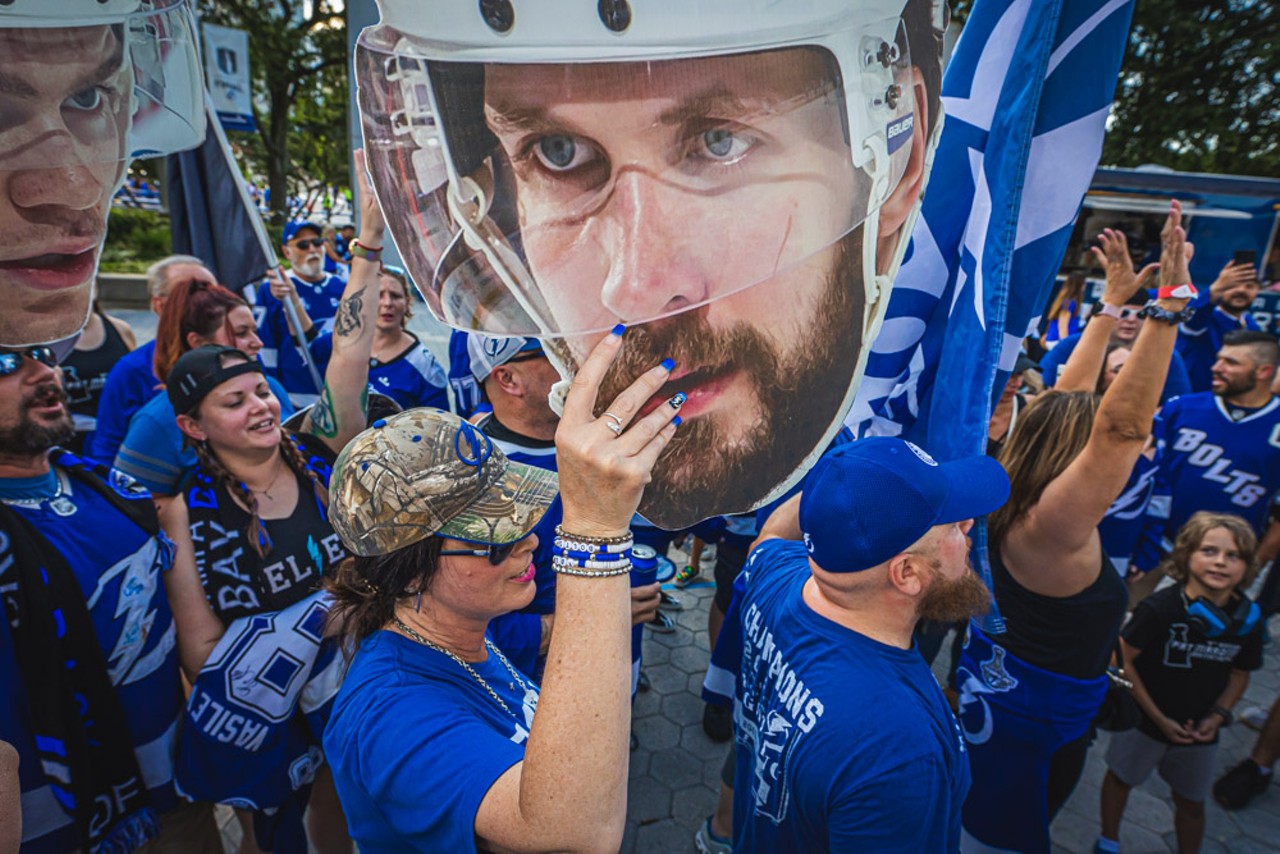 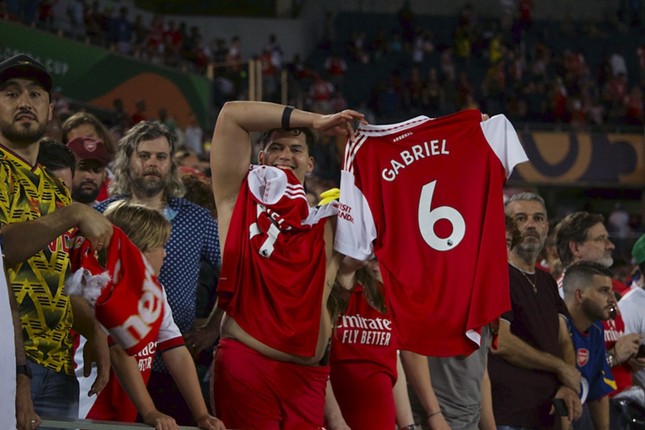 Aside from the seemingly never ending "Florida man" headlines and gator break-in stories—don't worry, we still included a few—Tampa Bay has been…

Gone are the days of sneaking past the front desk to use a hotel’s pool for the day, but we’re here to…

Parking in Tampa Bay is bad all around, but some spots are way worse than others. There's no one particular reason for…