Forbes Magazine once listed him alongside Bernie Madoff in a top 10 list of longest white-collar sentences, now the former home of one of Tampa Bay's most notorious grifters, Peter J. Porcelli,  is now on the market in Belleair.

Located at 413 Saint Andrews Dr., the home was originally built in 1998 by Porcelli, who was not only the owner and coach of the former Tampa Bay professional fast-pitch softball team, The Smokers, but is arguably more famous for being a twice convicted conman currently serving multiple prison sentences.

Nicknamed "Millennium Sunset," a name that is still emblazoned on the bottom of the pool, the 9,184-square-foot mansion comes with five bedrooms and seven bathrooms, as well as Brazilian hardwood and marble floors, a media room, an elevator, a five-car garage, a heated pool and a dock with a boat lift.

If anything, the home is incredibly symbolic of Porcelli's over-the-top lifestyle, which was thoroughly highlighted in the 2000 documentary "Fastpitch."

But it all caught up to him in 2007, when Porcelli pleaded guilty to a direct mail scam that targeted 165,000 thousand victims with a bogus credit card loaded with bloated interest rates and fees up to $500. The scam resulted in Porcelli paying $12 million in restitution and receiving a federal prison sentence of 13 years. Then, in 2010, Porcelli plead guilty to a completely different grift, this time involving a predatory foreclosure scheme from a fake nonprofit in Clearwater that swindled thousands of people out of their homes. A judge ordered Porcelli to repay another $1.8 million for his mortgage scheme, and slapped on another 10 years in prison.

"They thumbed their noses at regulators, calculating nominal risk in stealing $159.95 at a time—even if their victims numbered more than a half-million," said a 2010 article from the Tampa Bay Times, about Porcelli and his business partner Kyle Kimoto. "They hatched new schemes to defraud those at the end of their rope even after the Federal Trade Commission filed complaints against them. It took 15 years for the government to put them away."

According to property records, Porcelli sold the home in 2004 for $3,745,000, one year after filing for bankruptcy, and it has had multiple owners since. But "Millennium Sunset" and all its history, went back on the market last August, and is currently listed for $5,495,000.

The listing agent is Martha Thorn of Coldwell Banker Residential. 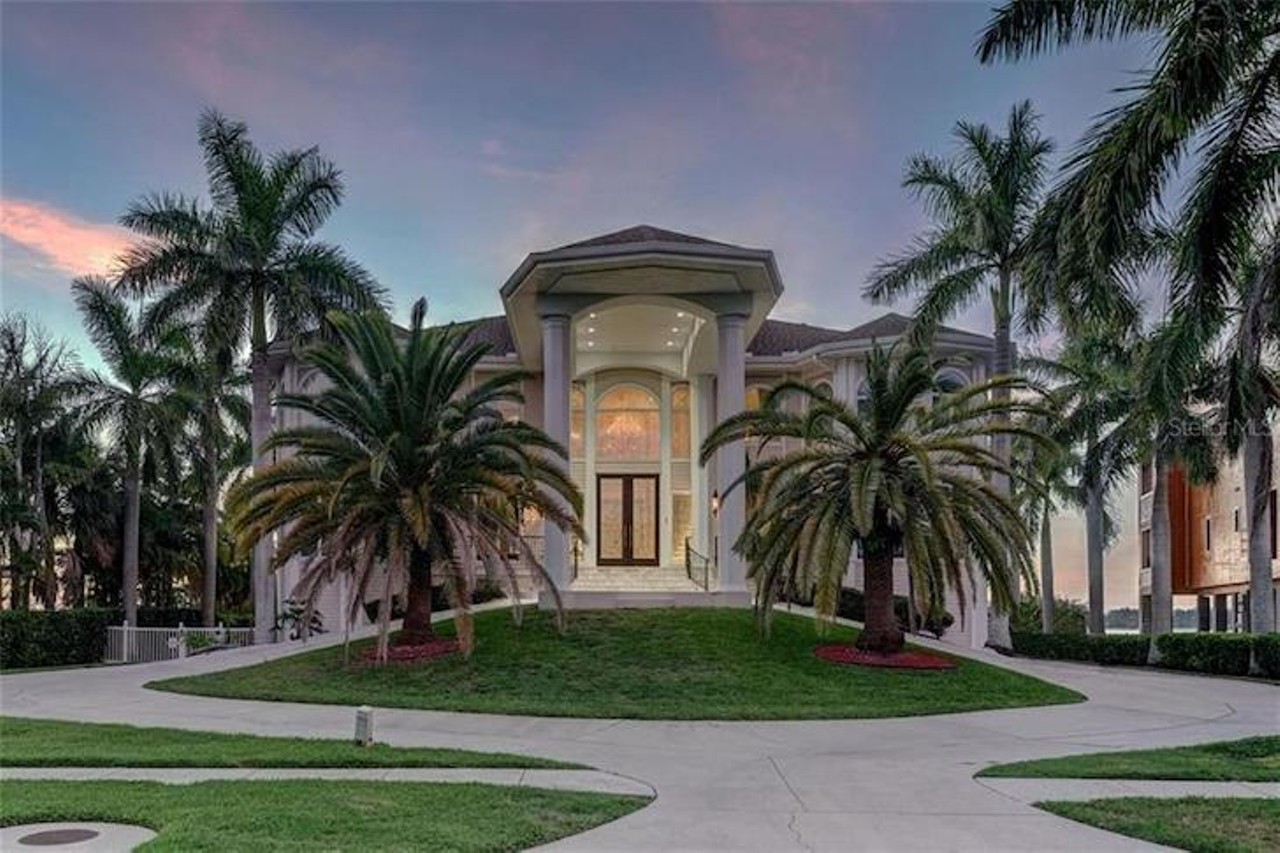 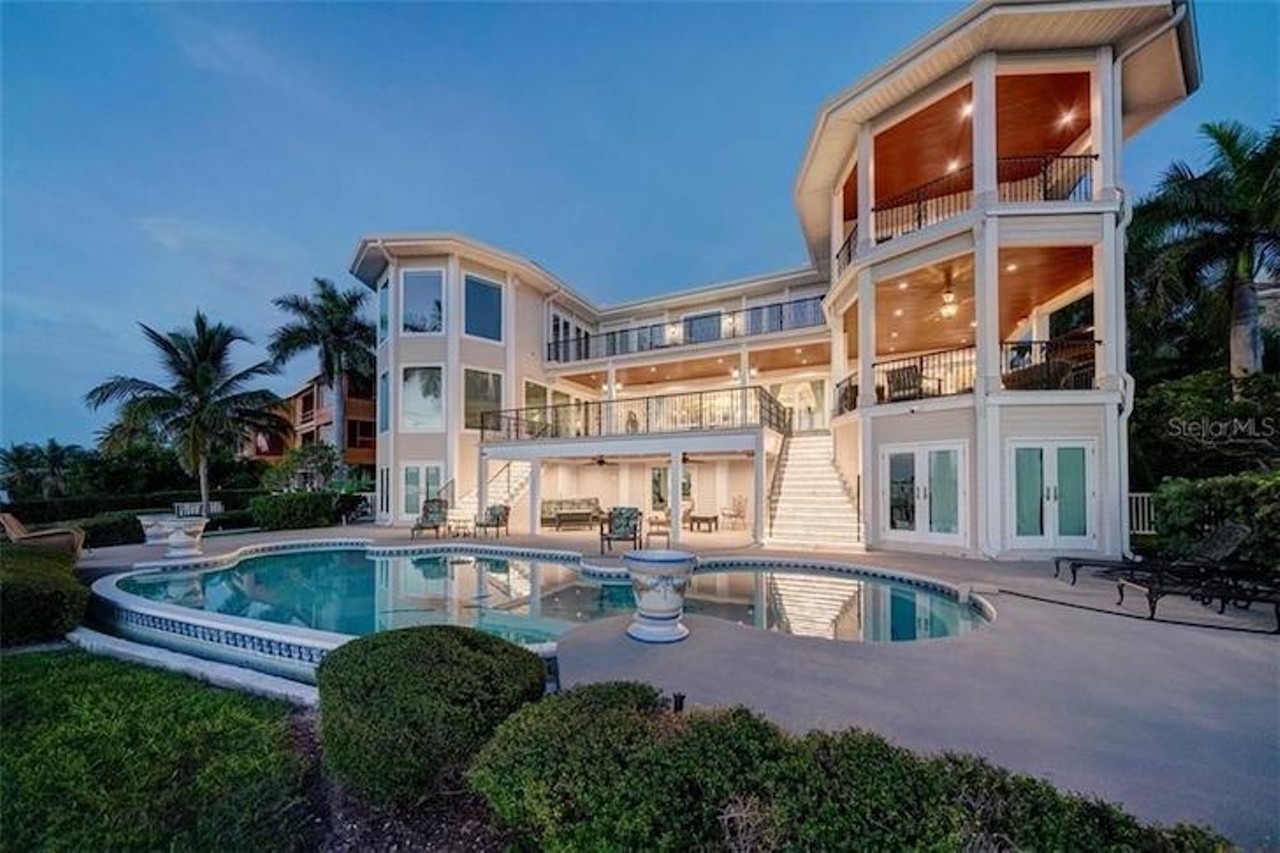 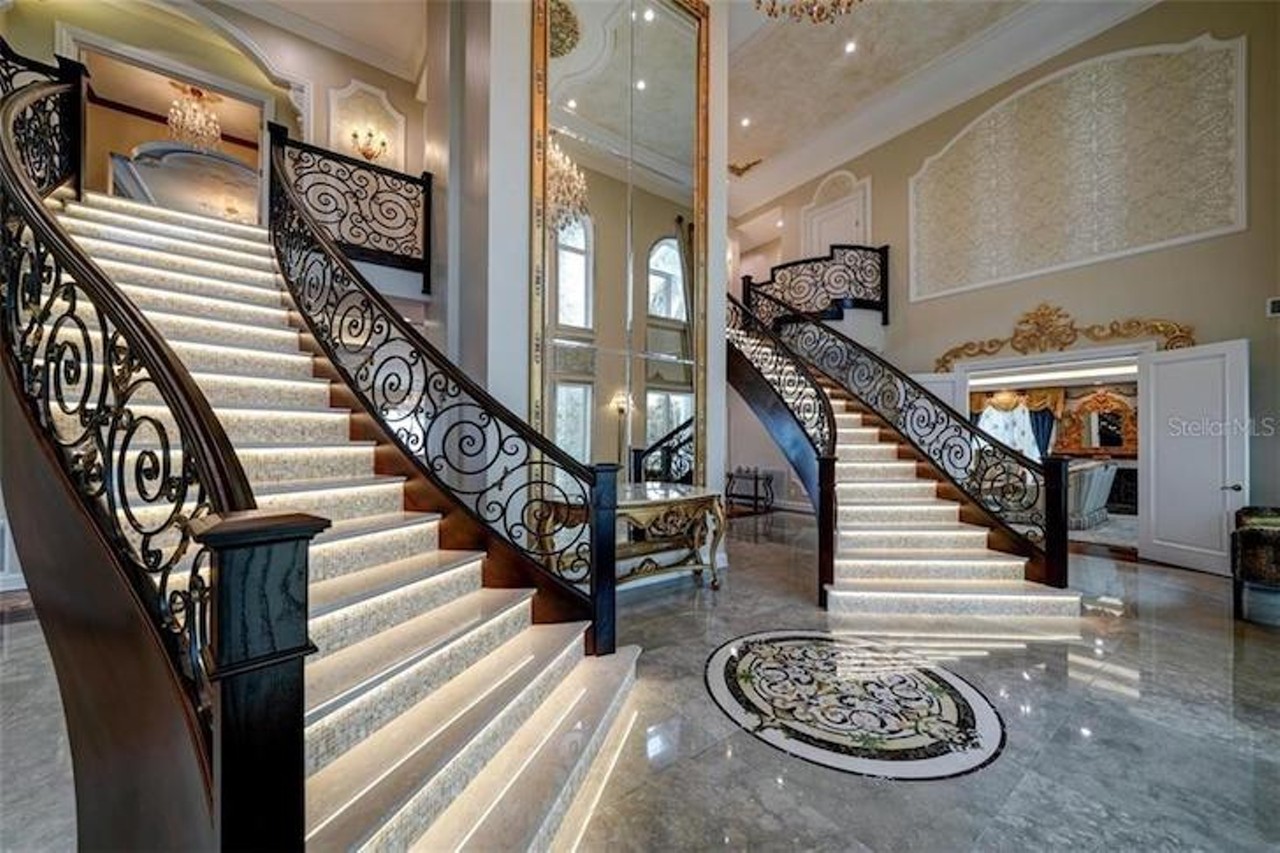 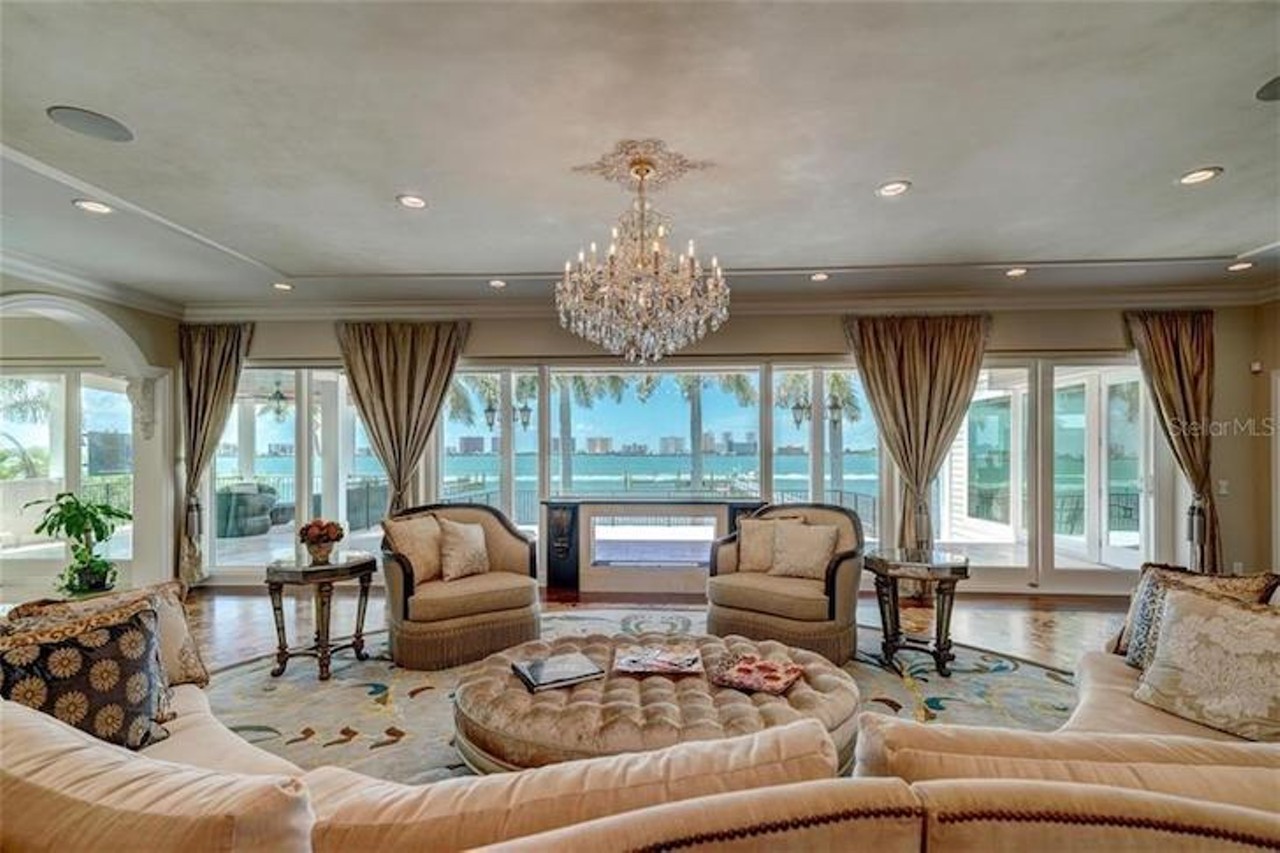 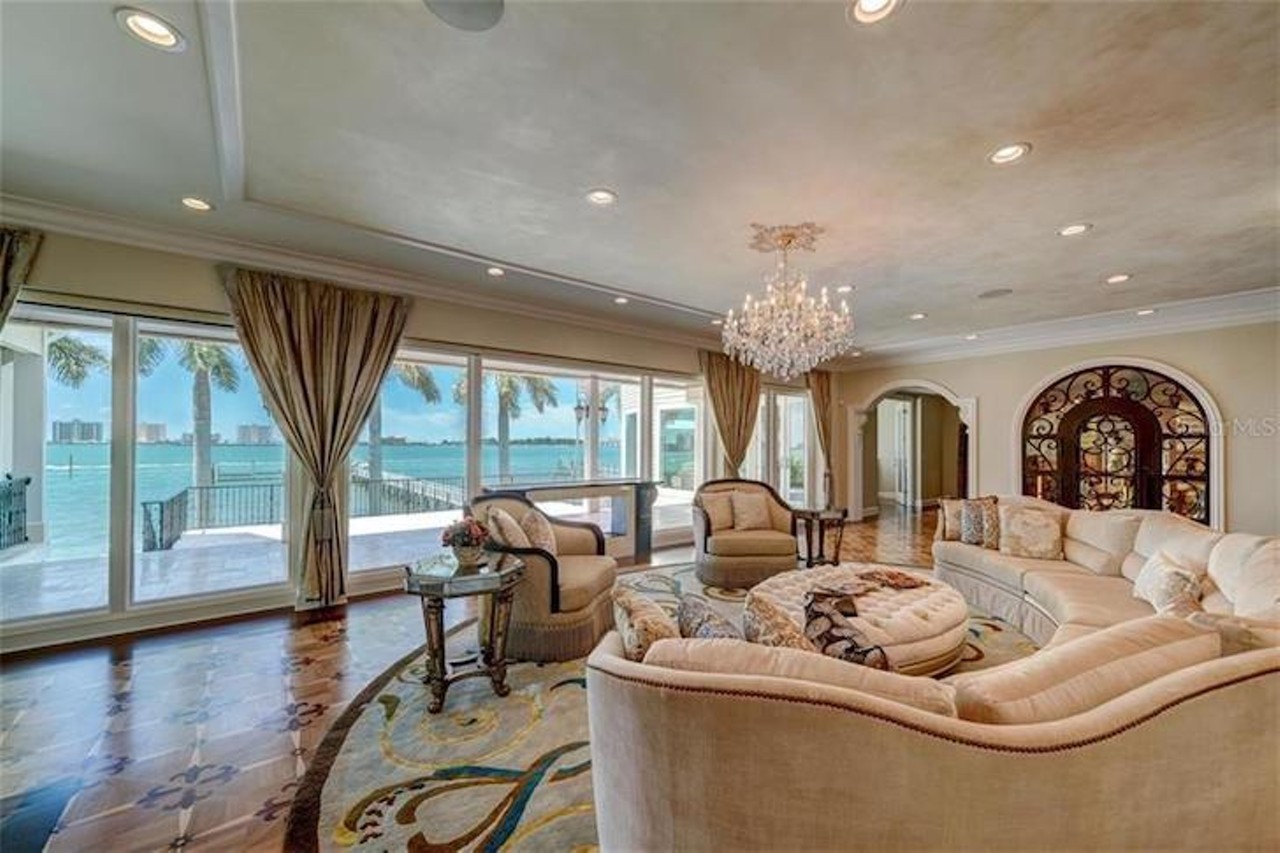