Built to survive a missile strike, a Tampa Bay dome home with 'Warlock' ties is now for sale

Arguably one of the safest homes in Tampa Bay is now on the market in Wesley Chapel.

Located at 25910 Queen Sago Pl., this concrete dome home was built in 1982 by David Van Dercar, son of famous artist and self-proclaimed wizard Lewis Van Dercar, who bought the original 16-acre plot of land back in 1973 to build a similar style home now known as the famous "Warlock House."

This particular dome home is just down the street from the original Warlock compound, and, like his father's concrete dome home, it was built with 8-inch thick 4,000 psi concrete, and sits on 4.52-acre plot that was specifically chosen in order to avoid potential missile strikes.

The 3,000-square-foot house comes with two-bedrooms and two-bathrooms, and is basically a survivalist's dream. The home features a master bedroom that doubles as a panic room (with a bulletproof picture window and steel door), a bunker, a self-contained well water source, a 10-foot deep pond stocked with fish, and a hot tub.

Lewis Van Dercar, who died in 1988, described himself as a "creator" and some called him crazy, reads his obituary in the Miami Herald.

"He called himself, in turn, a warlock; Magus Supreme, pro tem of the Supreme Order of Magi; and someone with mysterious powers, specifically ESP and the power to levitate," said the Herald. "He hinted about incarnations and said an alien entered his body as a young man. He said he had a pet poltergeist, then tried to sell it through a classified ad."

In 1982, the Sun Sentinel ran an exceptional profile on Van Dercar, seriously read it, calling him the "Wizard of Zephyrhills," and described in detail his bohemian lifestyle and the rumors that it often created.

In a land of suburban ranch houses and split-levels on acre lots, Van Dercar's house is a mystic fortress. There's a wrought-iron gate out front, a mailbox festooned with a gargoyle, and a tan cement wall that serves to make the idly curious ever more curious.

"If you've never been here before and you come at night," Van Dercar says, "it's as weird as hell." The current asking price for this dome home is $500,000, and the listing agents are Molly Nye and Anthony Grampietro of Century 21 Bill Nye Realty. 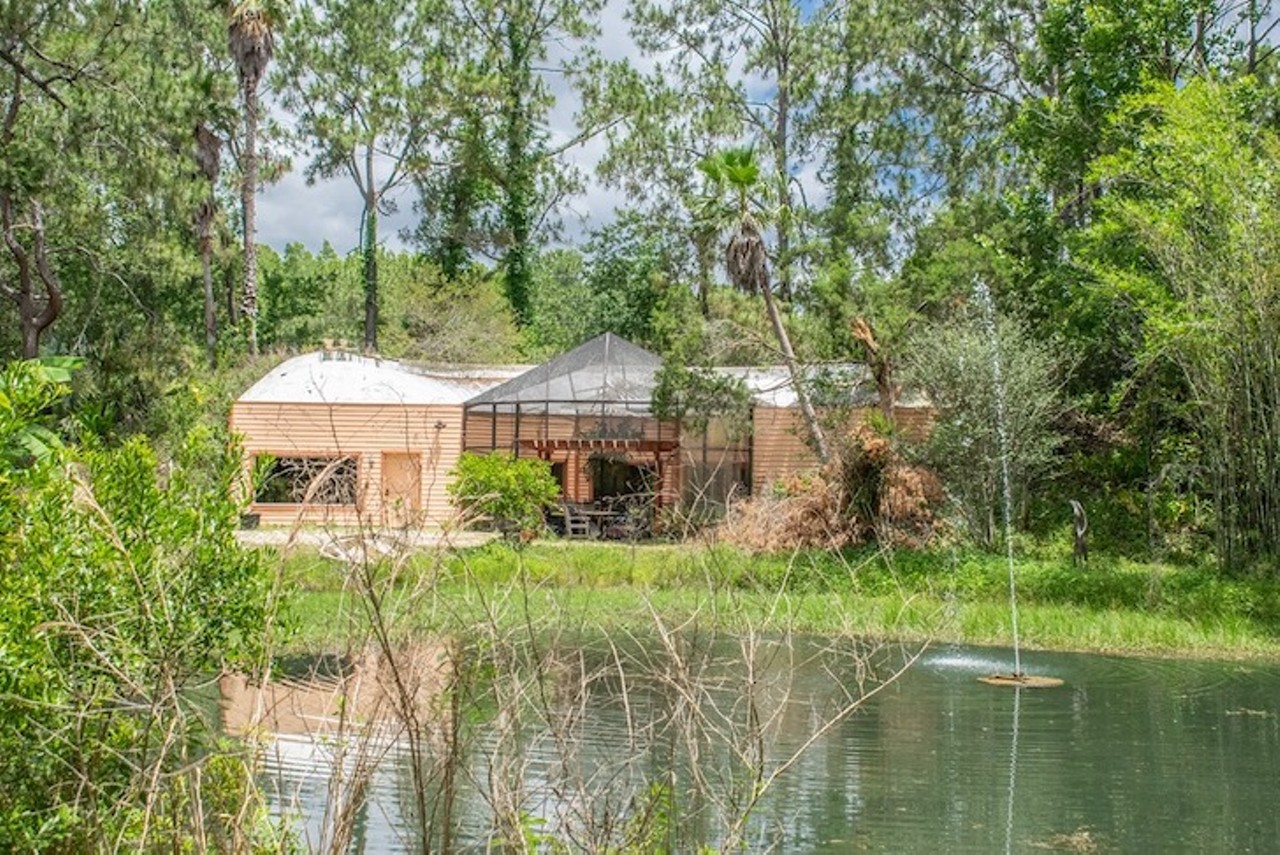 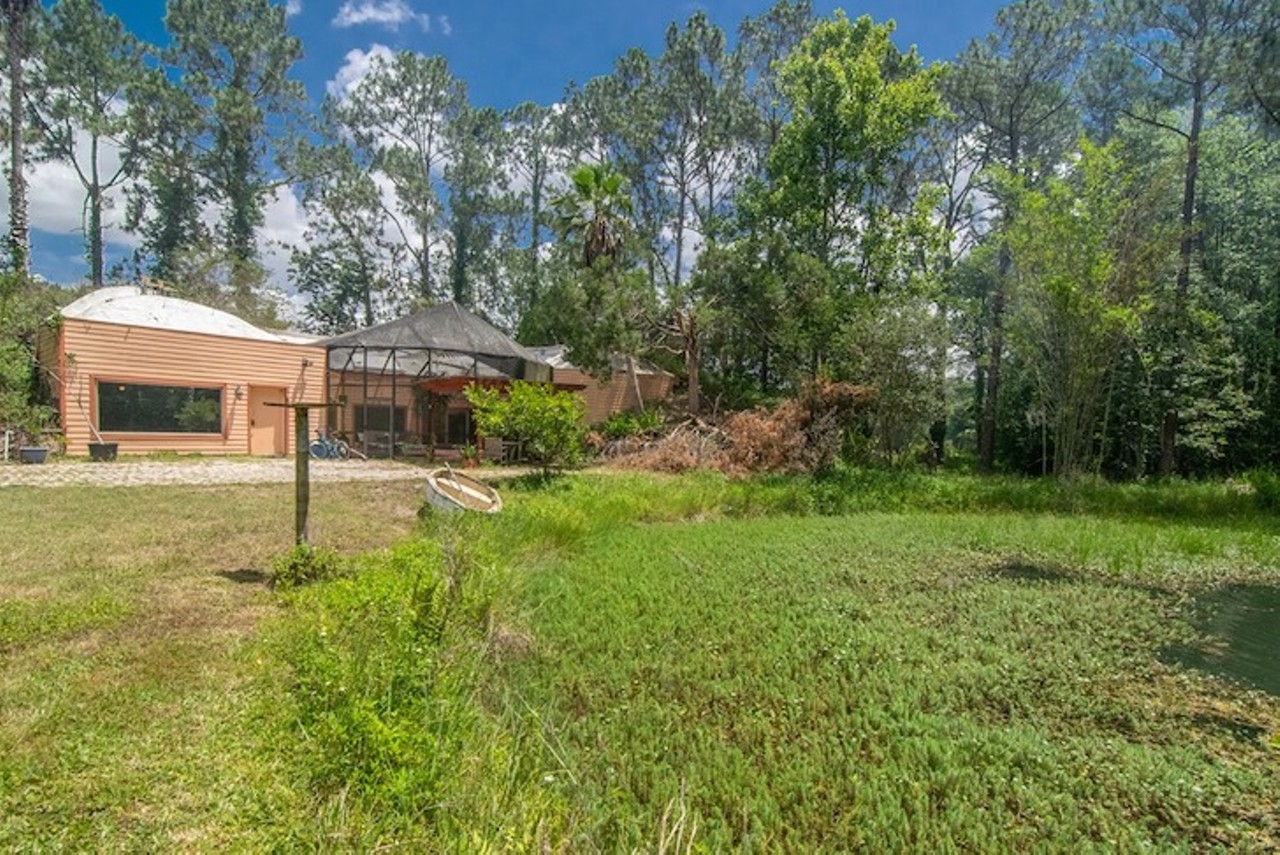 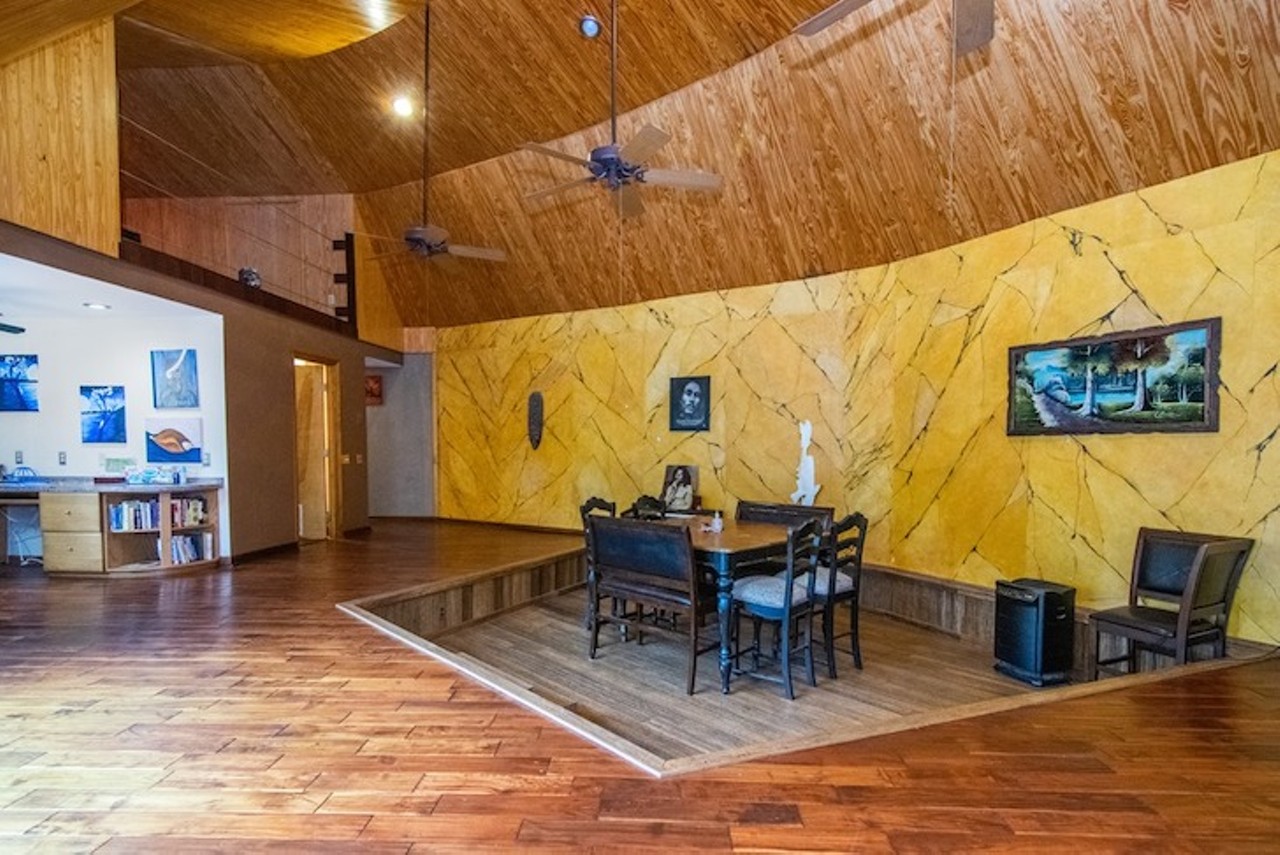 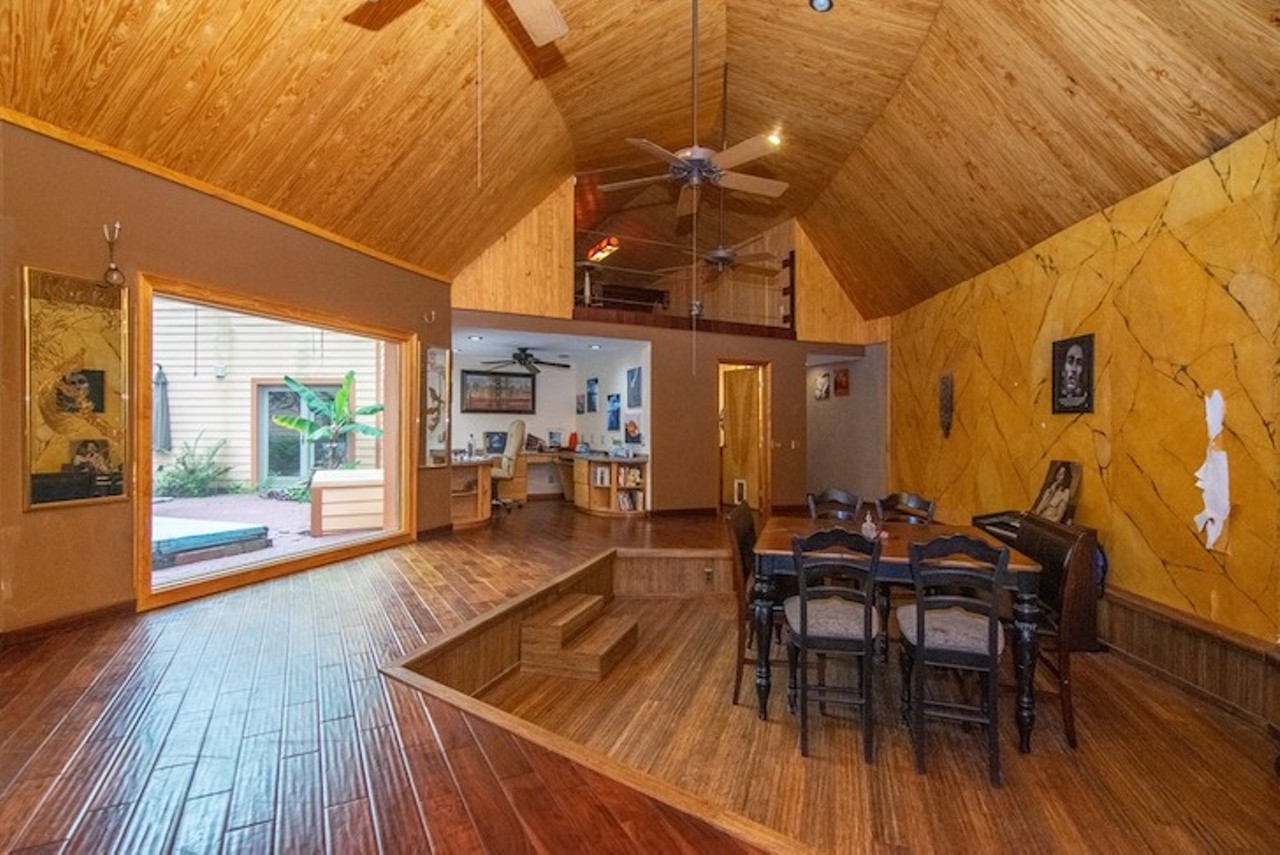