Check out these photos of Thursday's Jeff Sessions protest in Tampa

About 15 minutes after the midterms, President Donald Trump forced former Attorney General Jeff Sessions out of the position. He'd been needling his own pick for the role for months, and some have been accusing Trump of hating on Sessions because he recused himself from the investigation into Trump's ties to Russia during the 2016 election, and not because Sessions is, you know, a bigot. Anyway, here are a bunch of photos of the rally held at Tampa's Curtis Hixon Park on November 8 protesting the removal of someone everybody hates anyway.

Photos by Kimberly DeFalco
Scroll down to view images 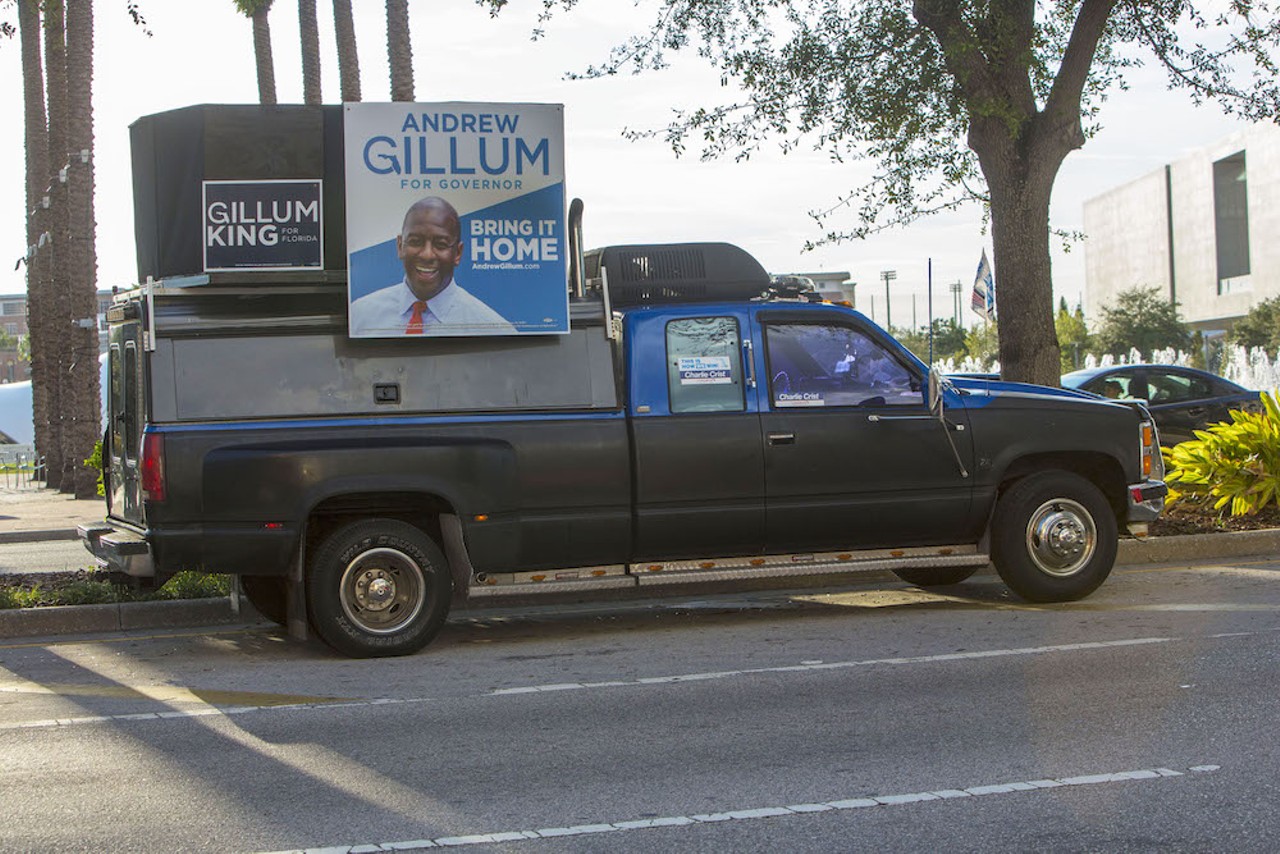 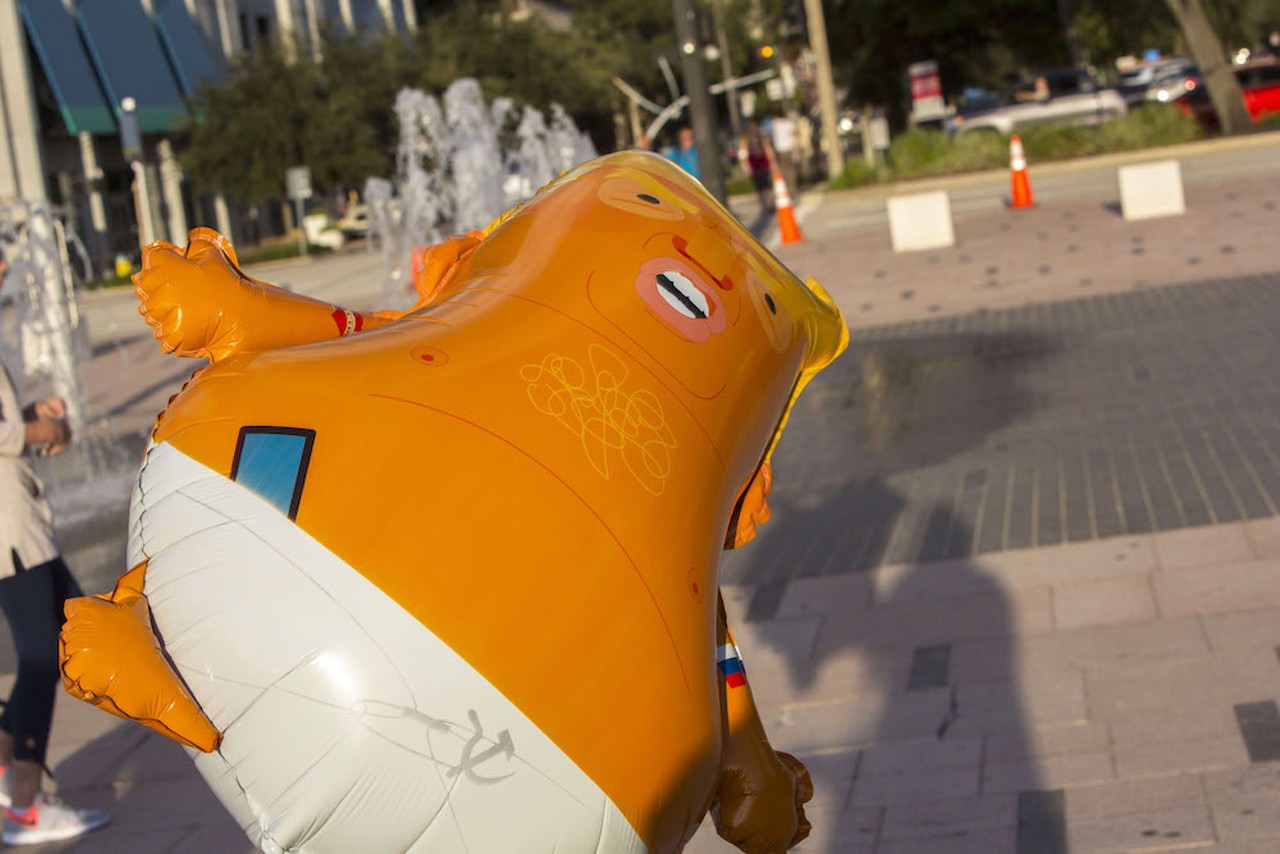 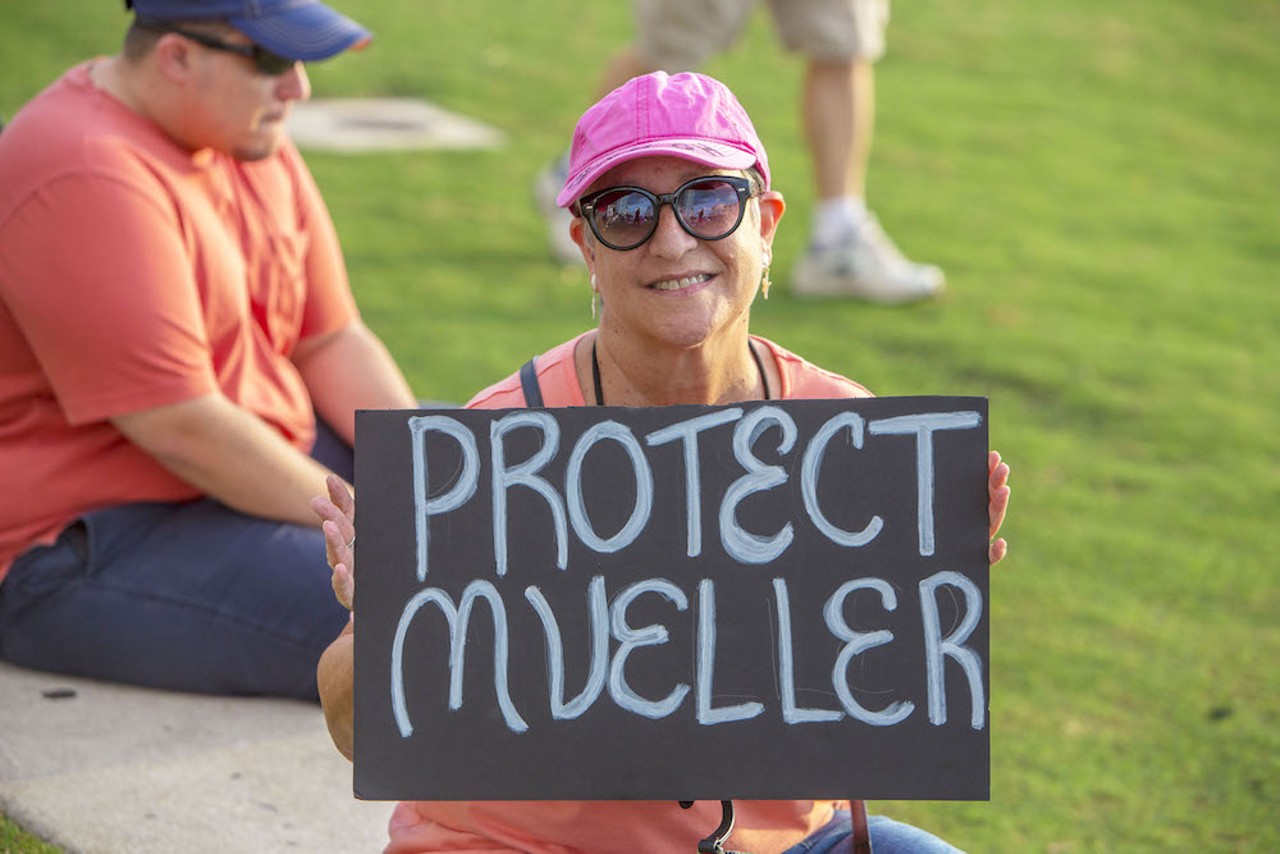