The house that Jai Alai built is no longer on the market.

According to property records, the South Tampa home of Tampa beer mogul Joey Redner recently sold for a loss at $5.75 million.  The most recent records do not show the identity of the new buyer.

The home has been on the market for about two years now, and at one point was listed as high as $7.495 million


In July of 2016, Redner purchased the home for $6.4 million, which was one of the biggest local real estate deals that year. A few months prior to the purchase, Redner sold a controlling stake of Cigar City Brewing to Colorado-based Oskar Blues for an estimated $60 million.

Located at 823 S Bayside Dr., in Beach Park, the 7,379-square-foot home was built in 1925, and comes with a total of six bedrooms and nine bathrooms, including a detached guesthouse. It also features 170-feet of waterfront, a pool and spa, an outdoor kitchen, a treehouse, a bocce ball court, and more.

After being represented by others, the listing agent who finally got the sale done was Jennifer Zales with Coldwell Banker Realty.
Scroll down to view images 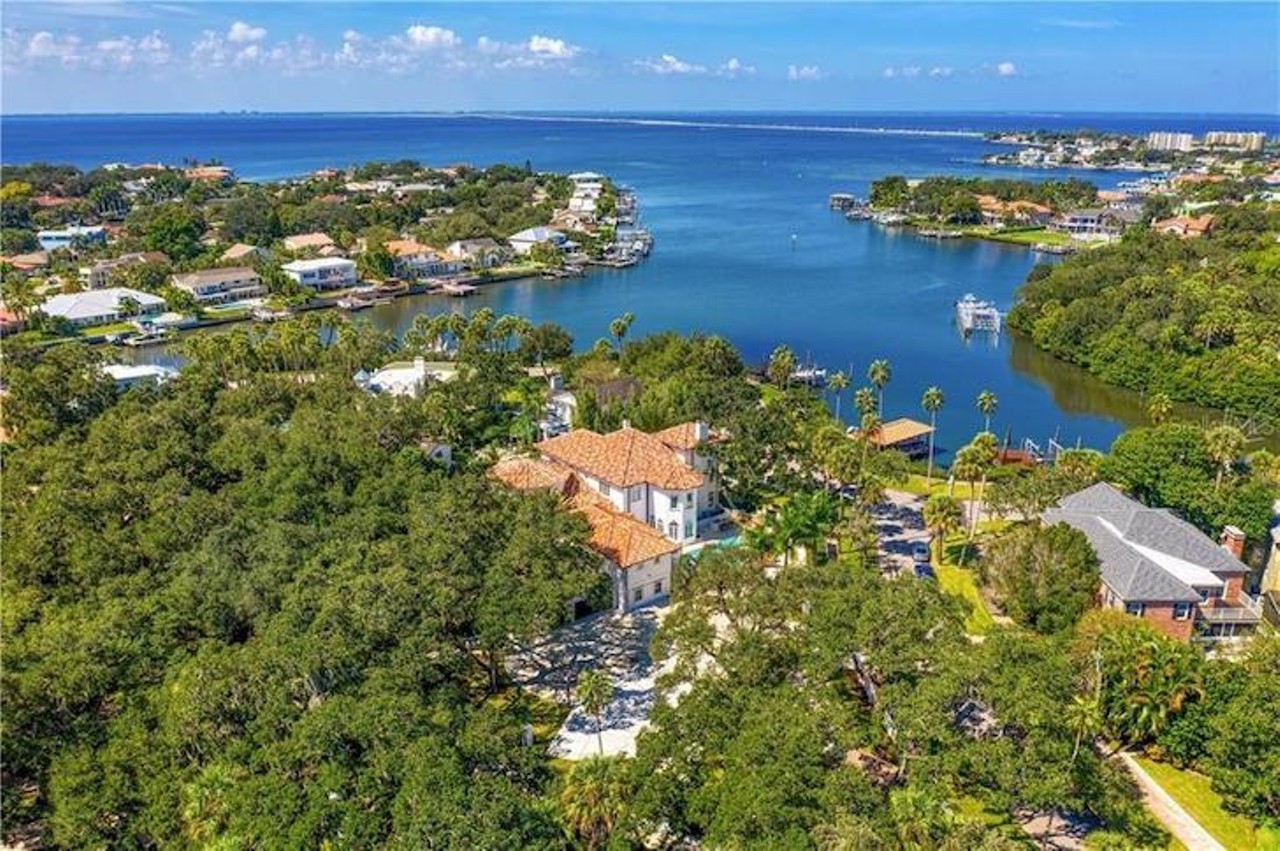 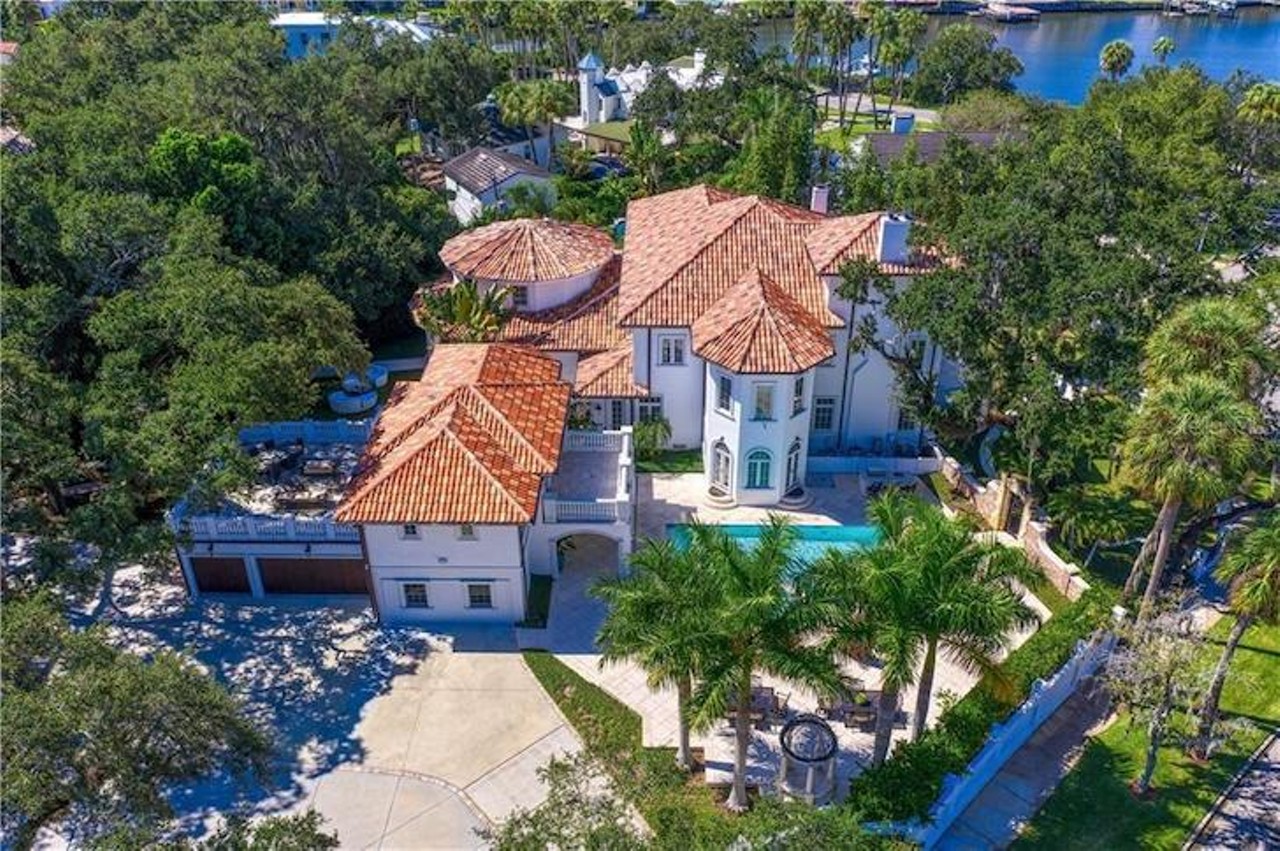 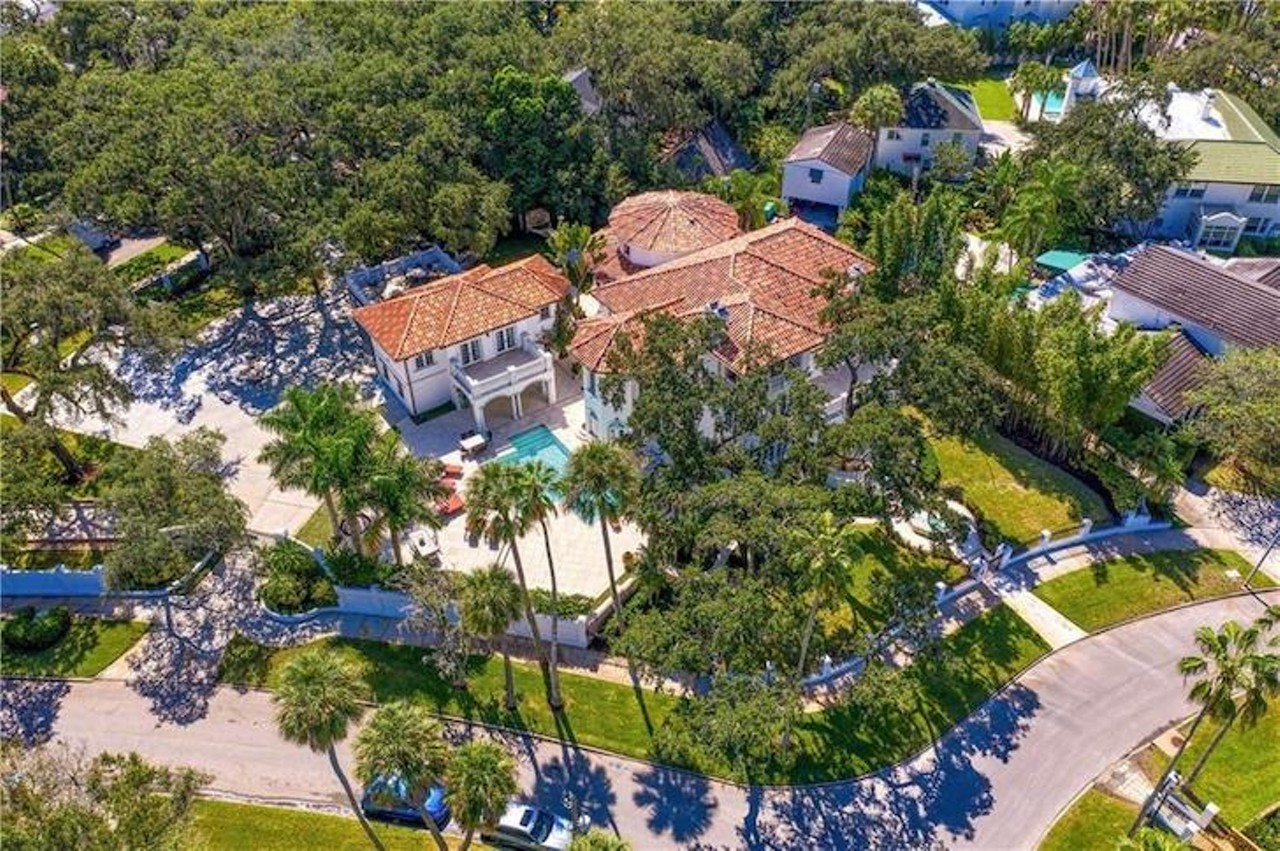 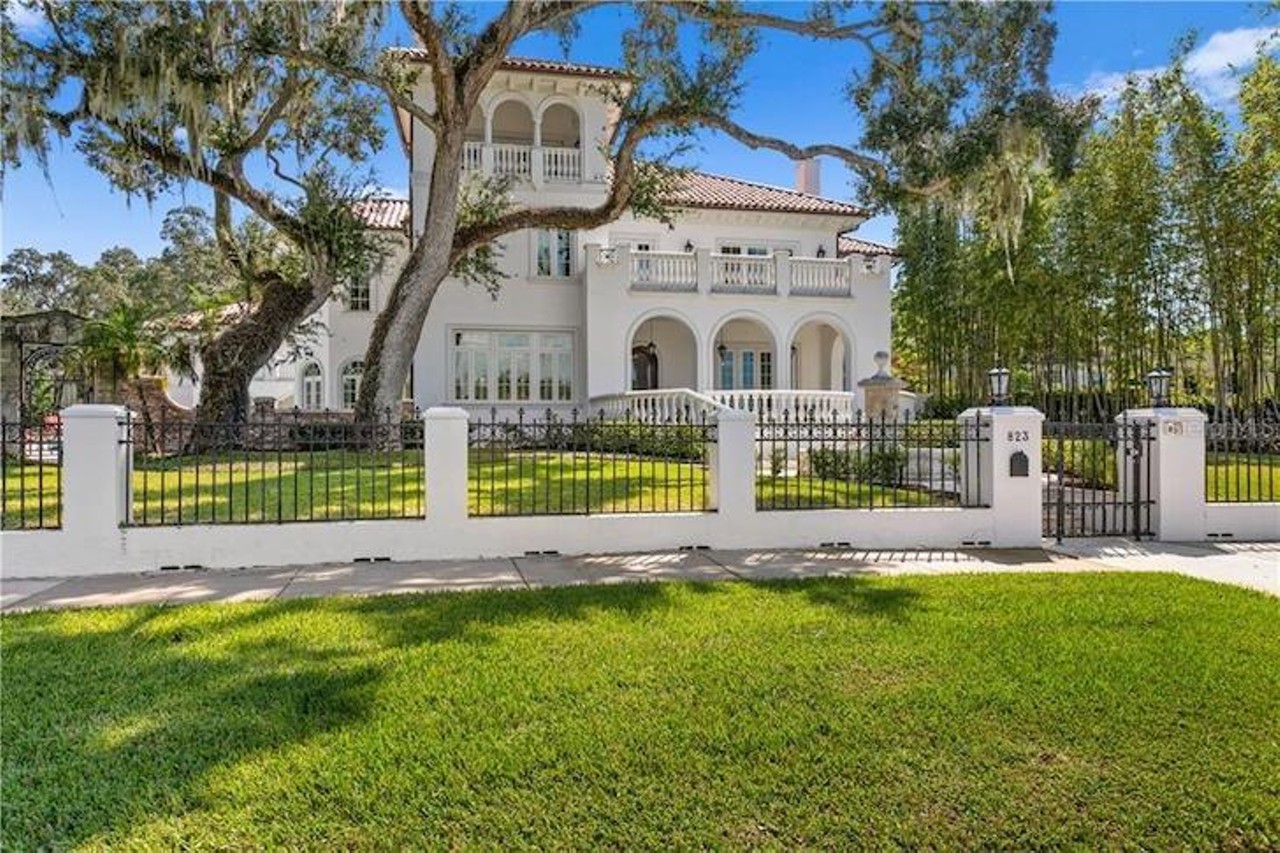 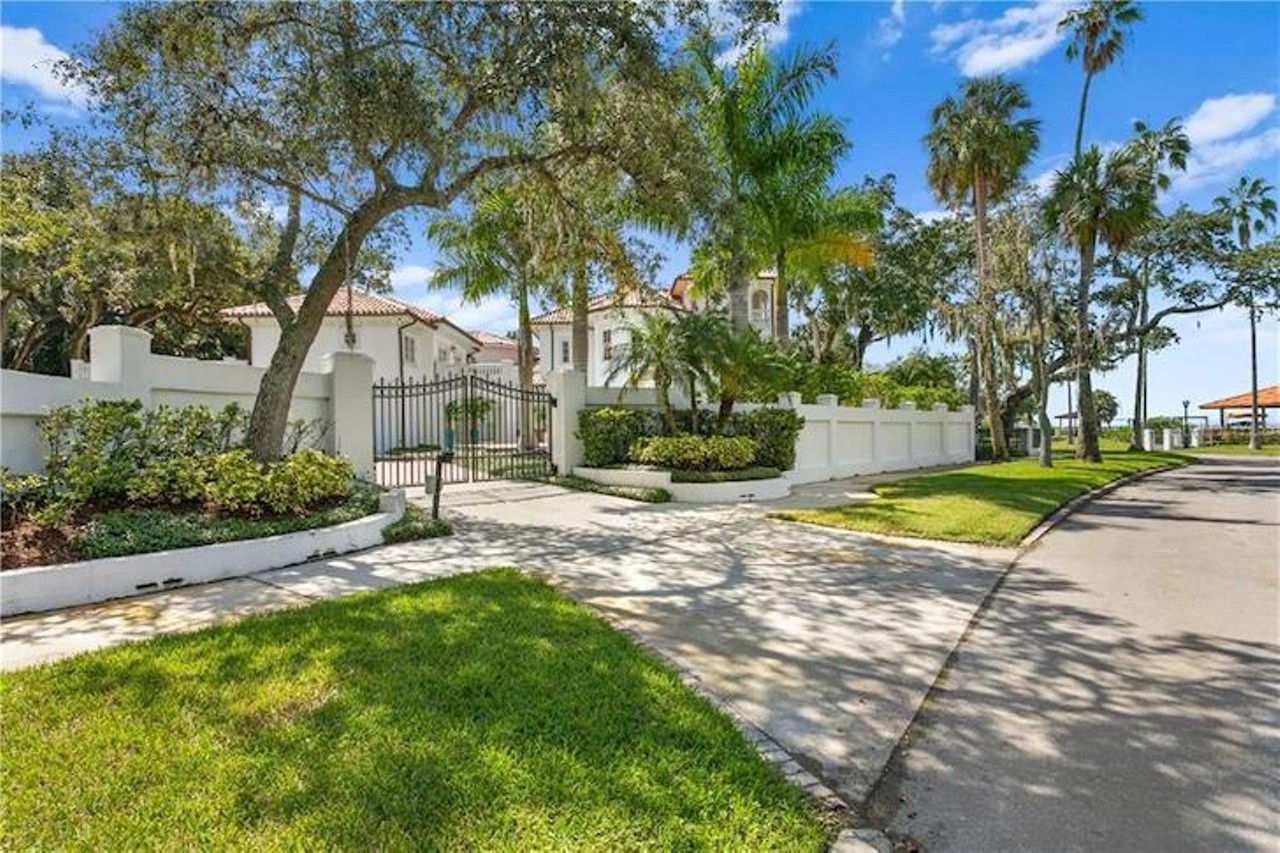