A bunch of the president’s supporters drove their big ass trucks around Clearwater on Saturday and reminded folks that Joe Biden’s gonna need a lot of help winning Florida’s 29 Electoral College votes.

Unsurprisingly, the gathering brought out Florida rapper Forgiato Blow whose latest single, “Back the Blue,” has just north of 122,000 views of YouTube.

Mr. Blow, whose real name is Kurt Janz, has also posted misleading shit to his social media, which makes sense since he has been jokingly referred to as “Donald Trump’s nephew.” Not sure how many Trump stans listen to this “rap crap” but here are photos from the rally where attendees didn’t notice Dave Decker’s CL credential until he was about 80 snaps in.

Anyway, here’s how to flip the U.S. Senate, register to vote and volunteer. —Ray Roa 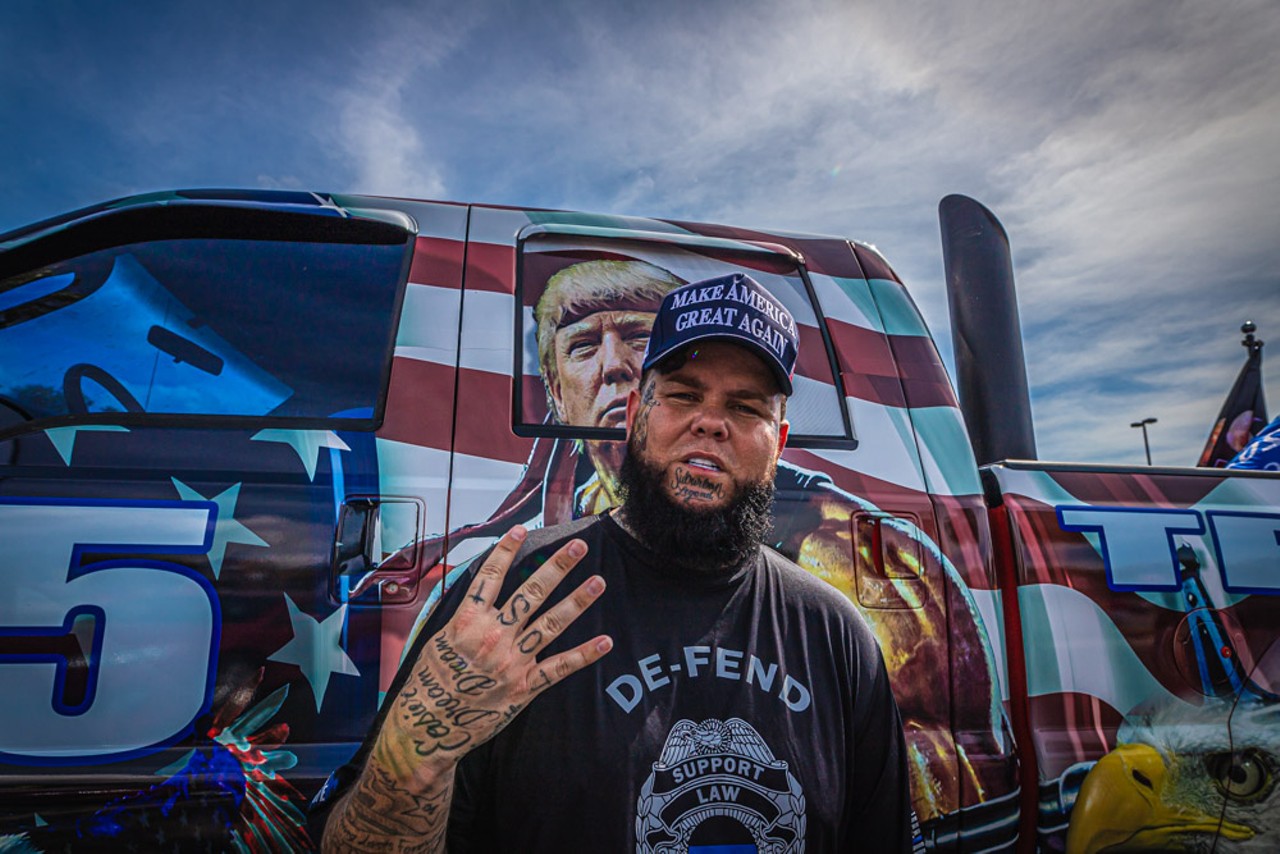 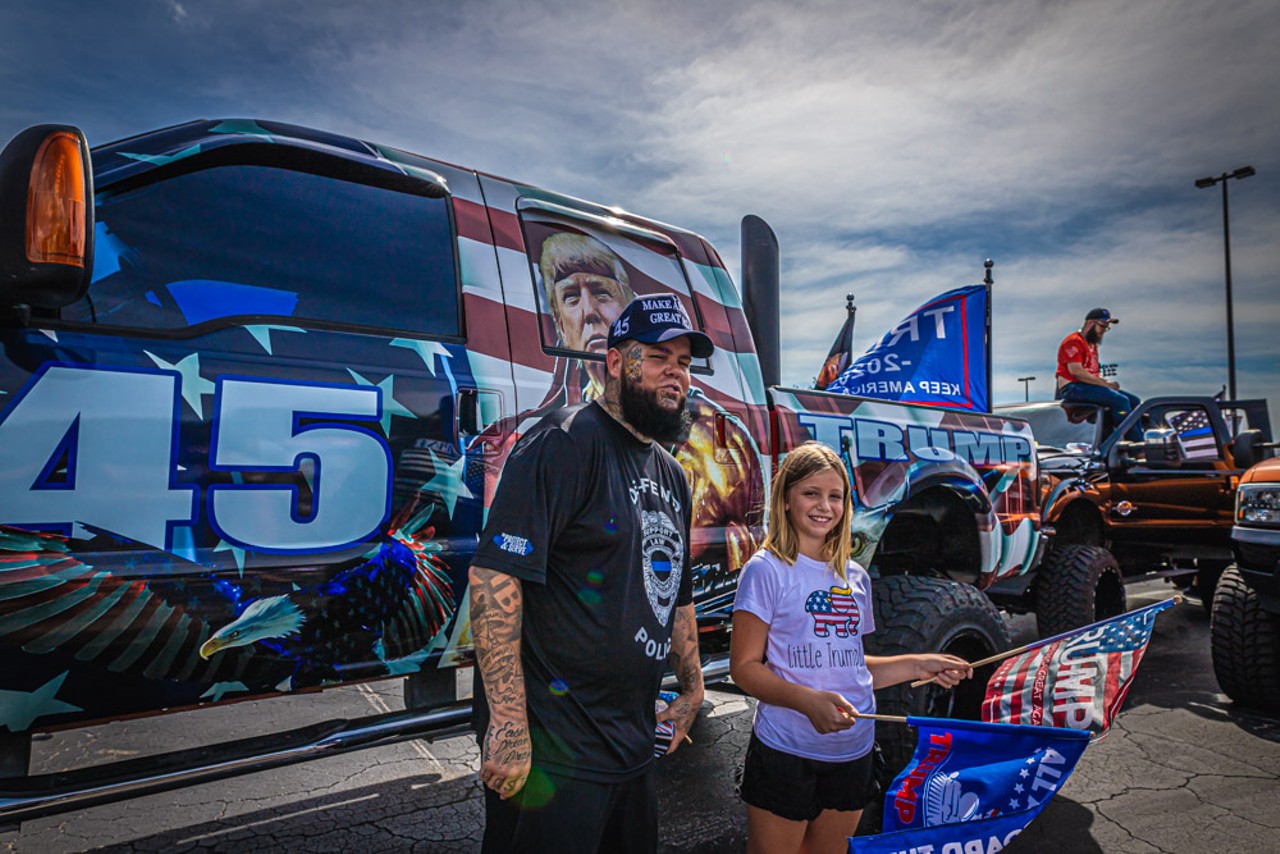 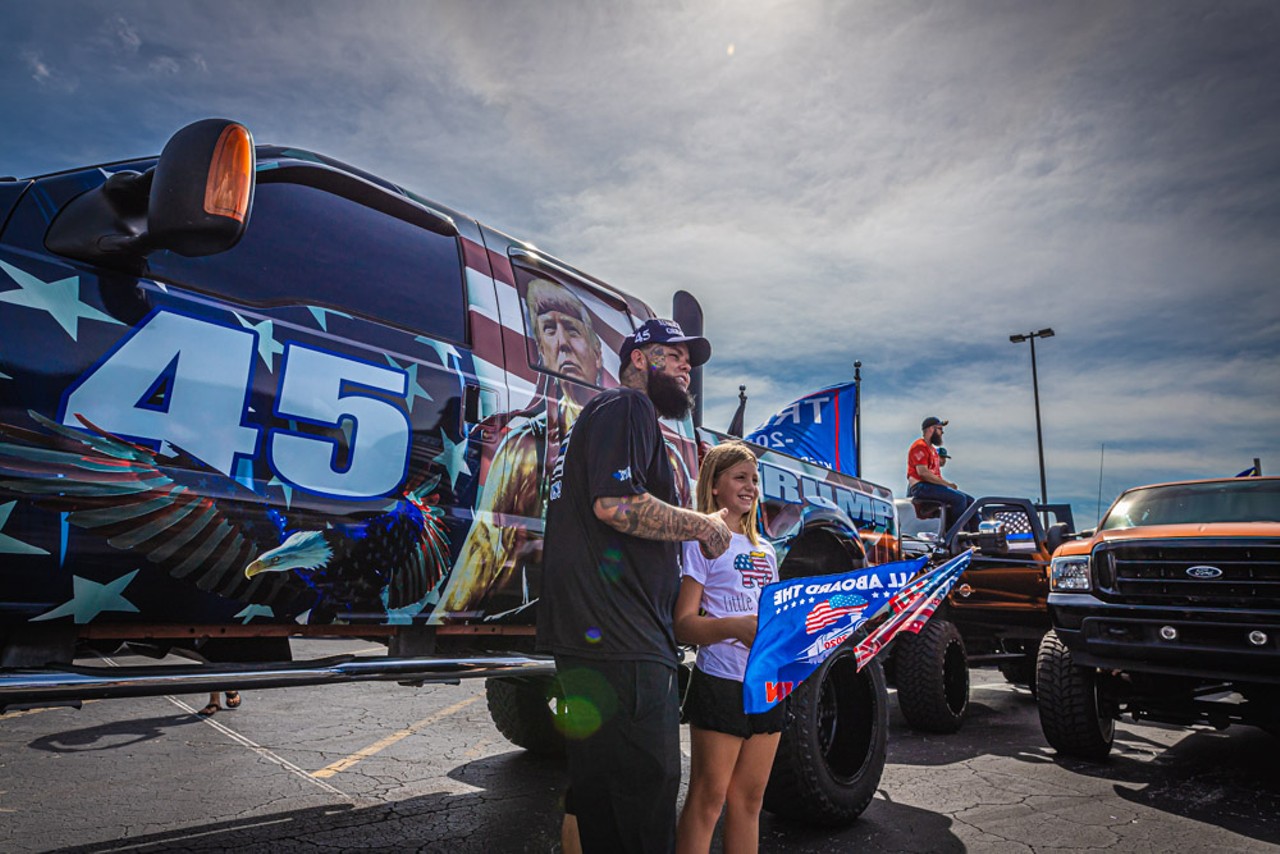 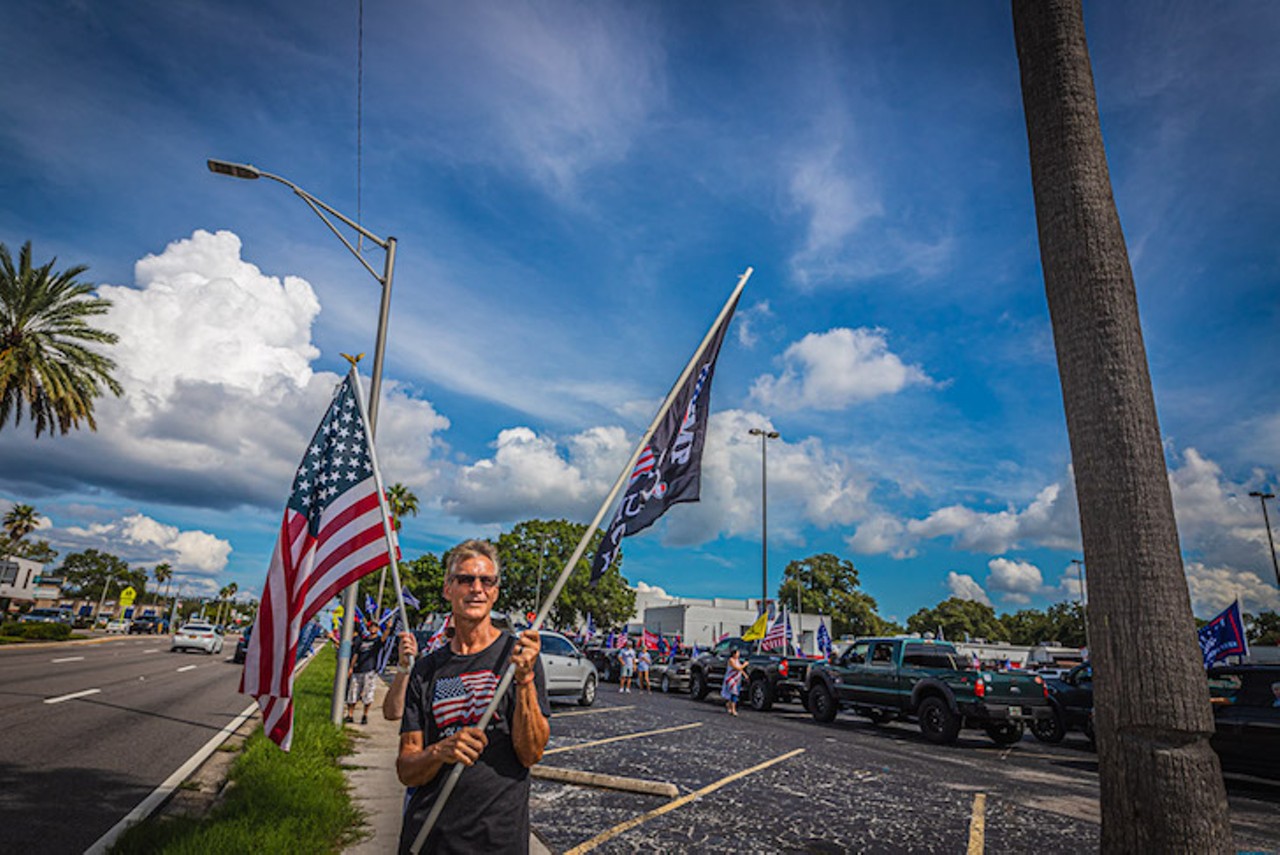 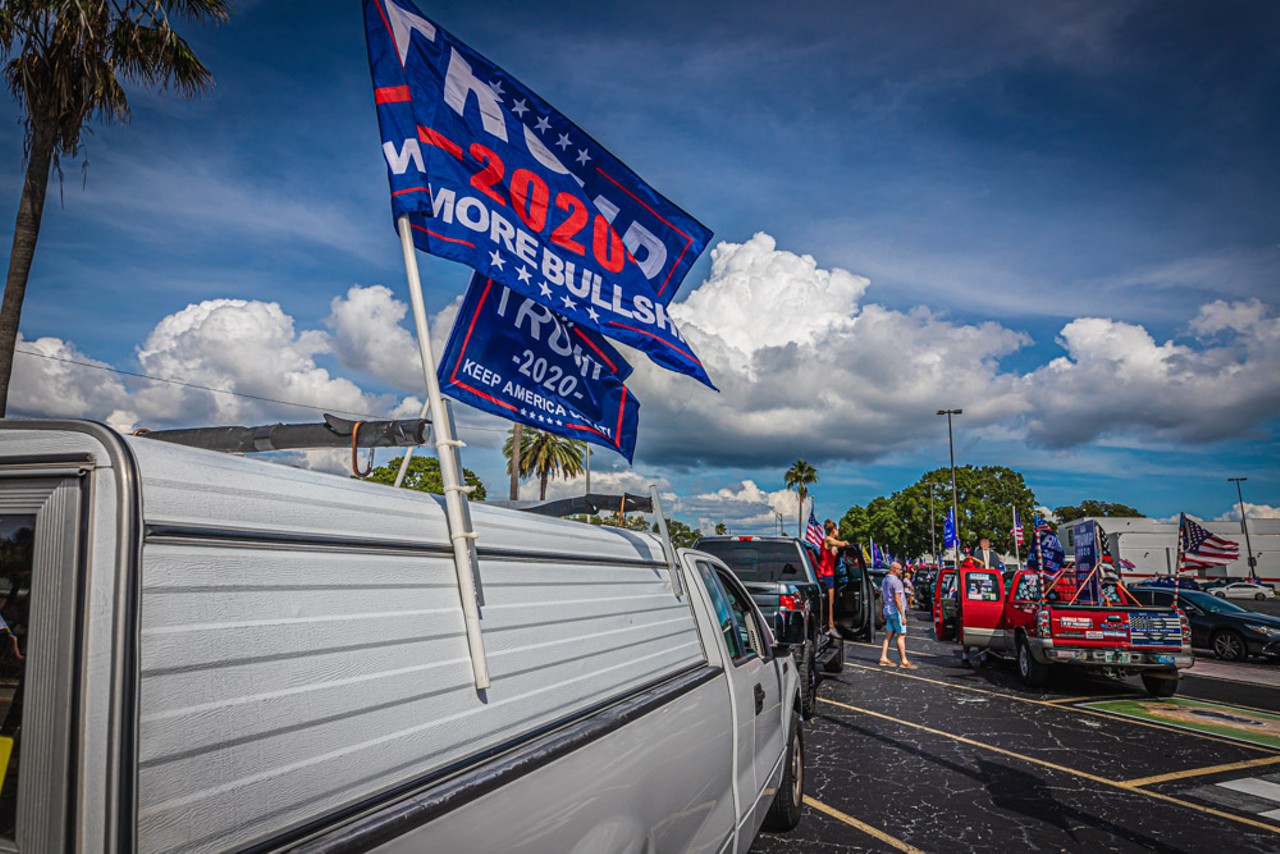