Located in Santa Rosa Beach, the 4,645-square-foot beachfront home was originally built in 1994 and purchased by Bryan and his wife, Caroline Boyer, in 2013 for $2.5 million, according to property records.

The four-story home is called "Snowman," which is the nickname of  Bryan's late brother Chris,  and comes with four bedrooms and four bathrooms, as well as 95 feet of Gulf frontage, a pool, an elevator and more.

According to the listing, the home comes fully furnished, and is currently asking $18 million. The listing is held by The Martin Group.

It's unclear if Bryan is moving out of Florida for good, though the singer does a have a primary residence dubbed "The Red Dirt Farm" in Williamson County near Nashville, Tennessee.

Last October,  Bryan was criticized for sharing a stage with Florida Gov. Ron DeSantis, who just weeks earlier had sent 47 migrants, including women and children- to Martha's Vineyard for a political stunt.
Scroll down to view images 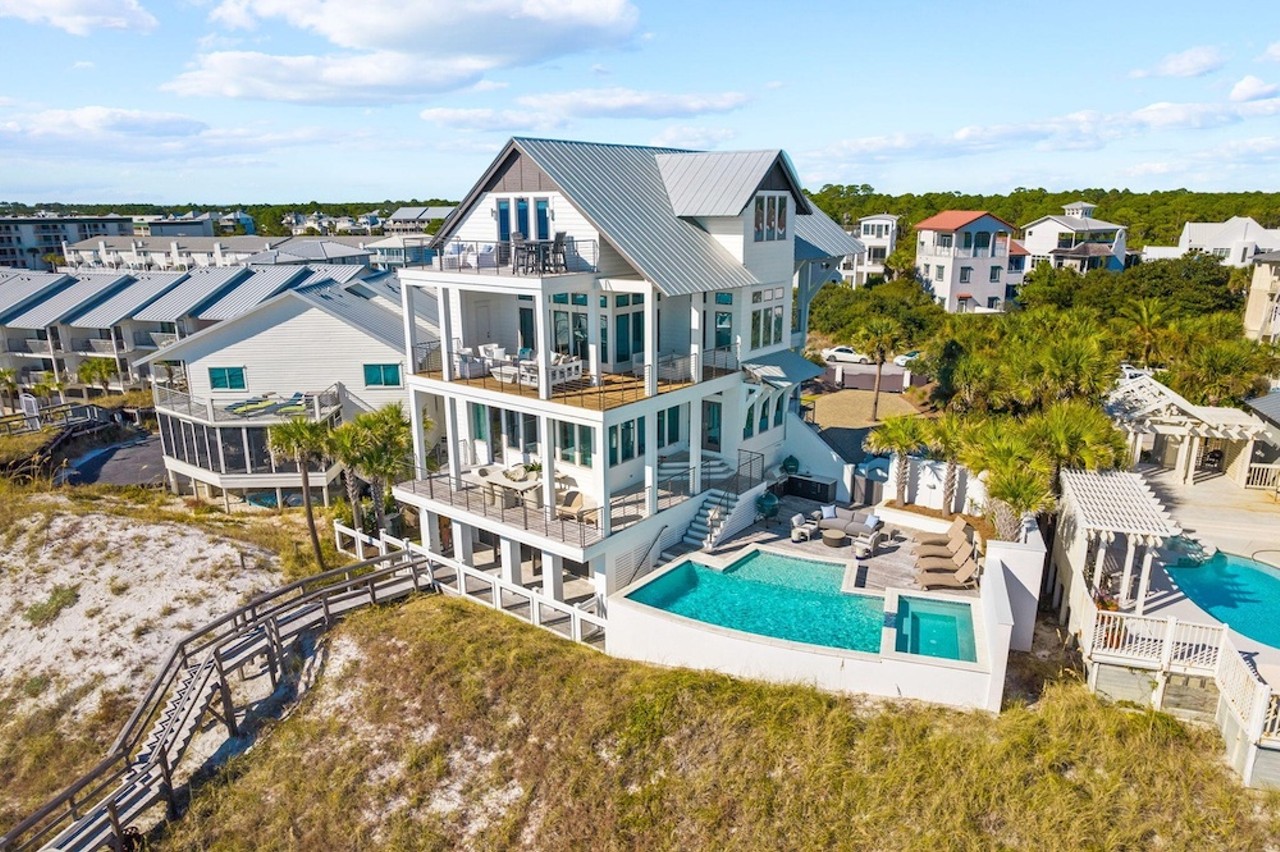 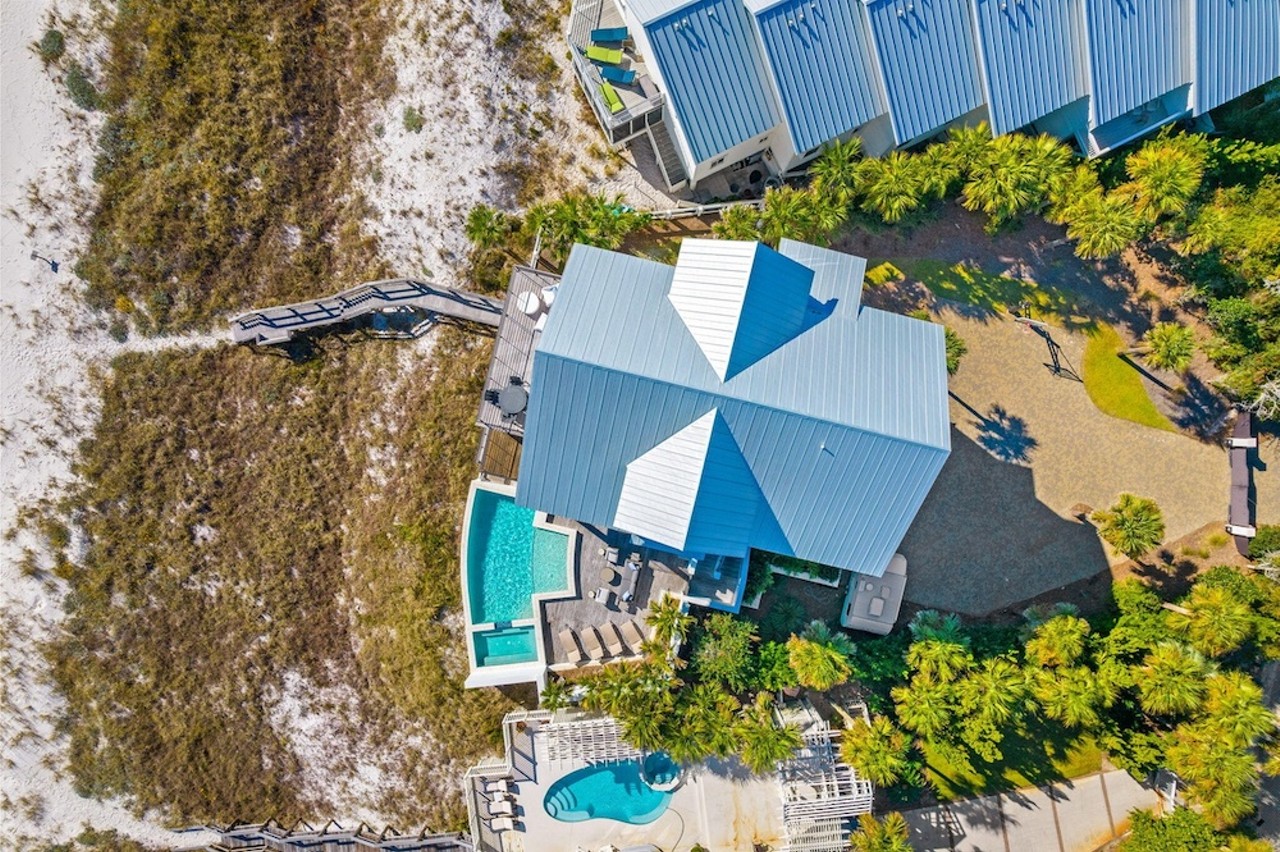 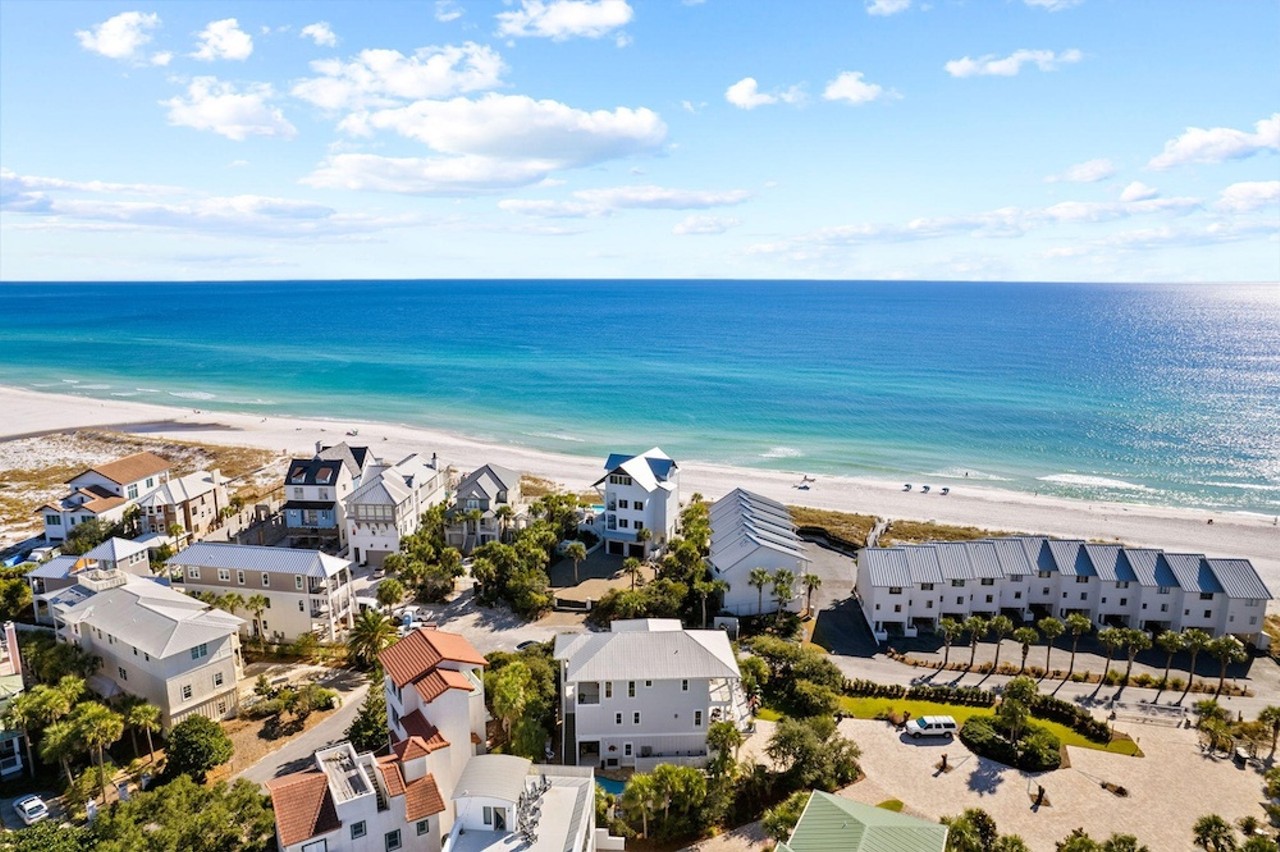 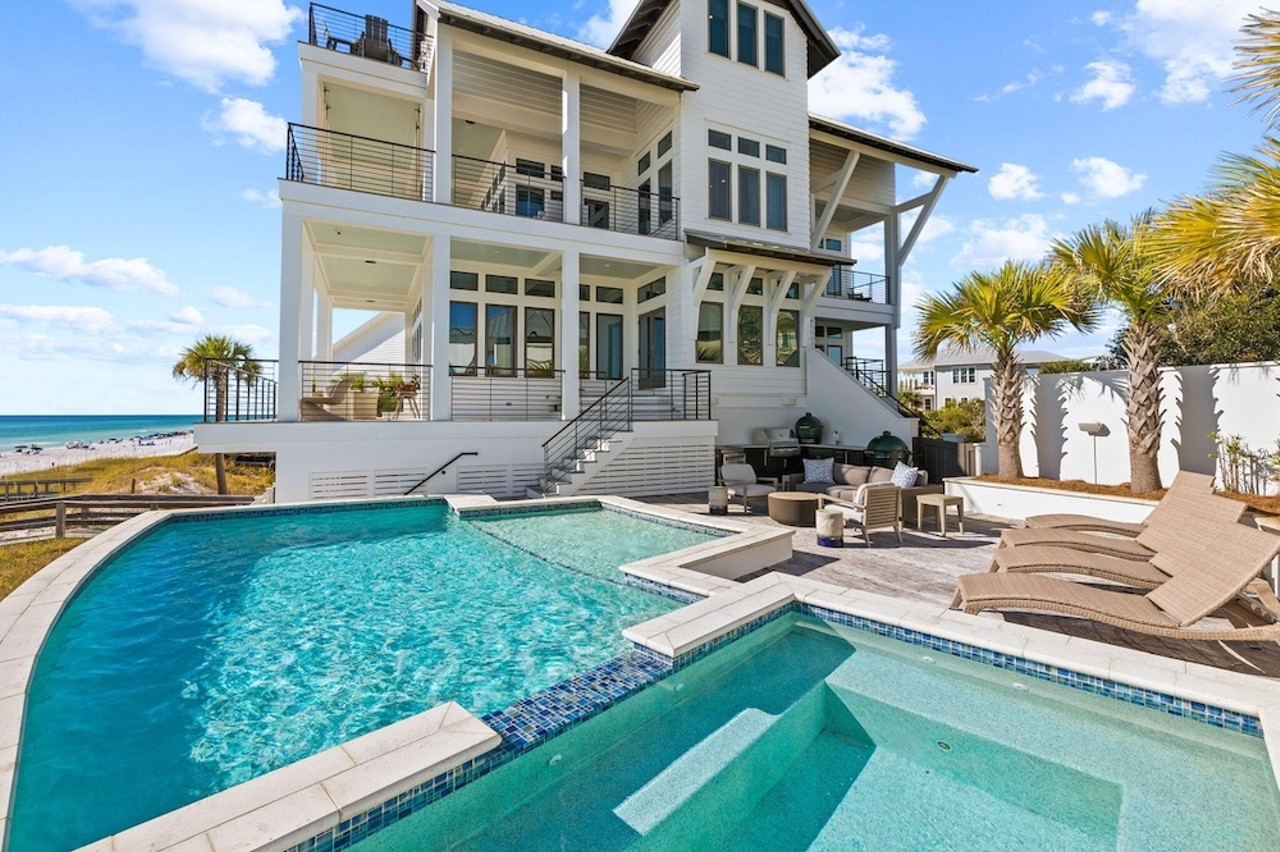 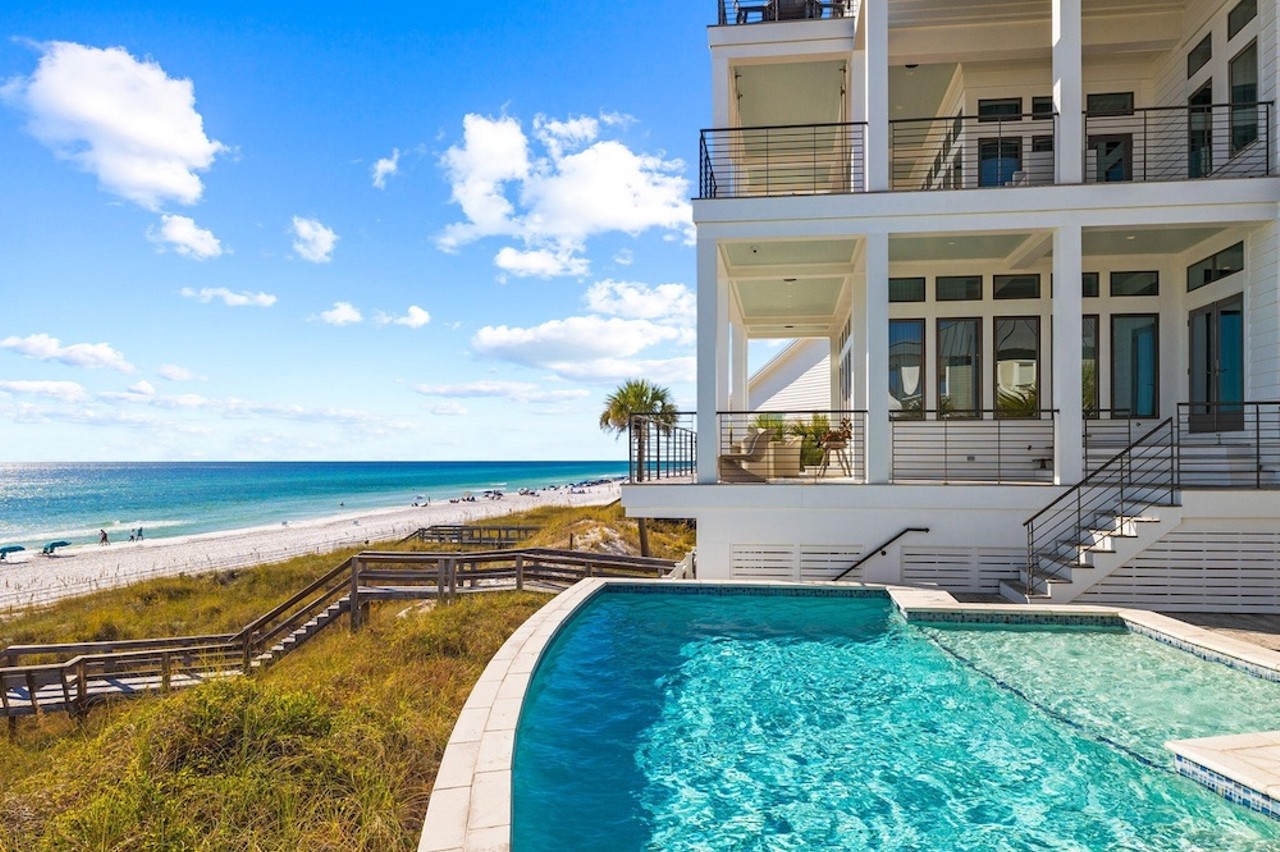