WMNF’s messy breakup with its co-founder spilled off the internet and into the real world last Friday when just over a dozen volunteers, programmers and supporters picketed outside the community radio station to in protest WMNF’s firing of its news director Rob Lorei over his use of what the WMNF board described as an ethnic slur.

But the demonstrators’ criticisms of the station didn’t stop there. In a statement, organizers criticized recent programming changes which, in part, moved a Latino show from daytime to nighttime and the only Indigenous radio program at WMNF to “an impossibly late time causing the host not to be able to present it.”

The statement adds that because of “present leadership and faulty decisions,” WMNF is “undergoing a great loss in listenership, the largest drop in the Station's history, community financial donations are substantially down and getting worse.”

WMNF board president Will Greaves went to the protest, and told Creative Loafing Tampa Bay that feedback from the community is important to WMNF's mission.

"For the most part, the protestors were happy to meet us and have conversations with the goal of mutual understanding. These concerns are not falling on deaf ears, and the energy and enthusiasm on display that day is what WMNF is all about," Greaves said.

A more holistic picture of the financial impact of programming changes,  Lorei’s firing and the pandemic should be available when the nonprofit files its annual fiscal year report to the Corporation for Public Broadcasting and 2021 tax return, among other public reports.

But in the meantime, longtime listener John Palm says he’s pulled his financial support for the station.

“They were a voice of reason,” Palm told CL, adding that he was attracted to the station after 9/11 when it didn’t call for a reactionary response to the attack. “I've been listening to the station ever since.”

Still, Lorei’s firing and what Palm called a lack of community input on recent program changes have soured him on the station.

“I don't want to hurt the station. But I decided there needed to be an immediate impact, to show that I disagree with what they were doing," Palm said. "I very much look forward to going back to donating again, when they go back to doing the right thing. When they give justice to Rob and they give the community input on the kind of music they want to hear.”—Ray Roa 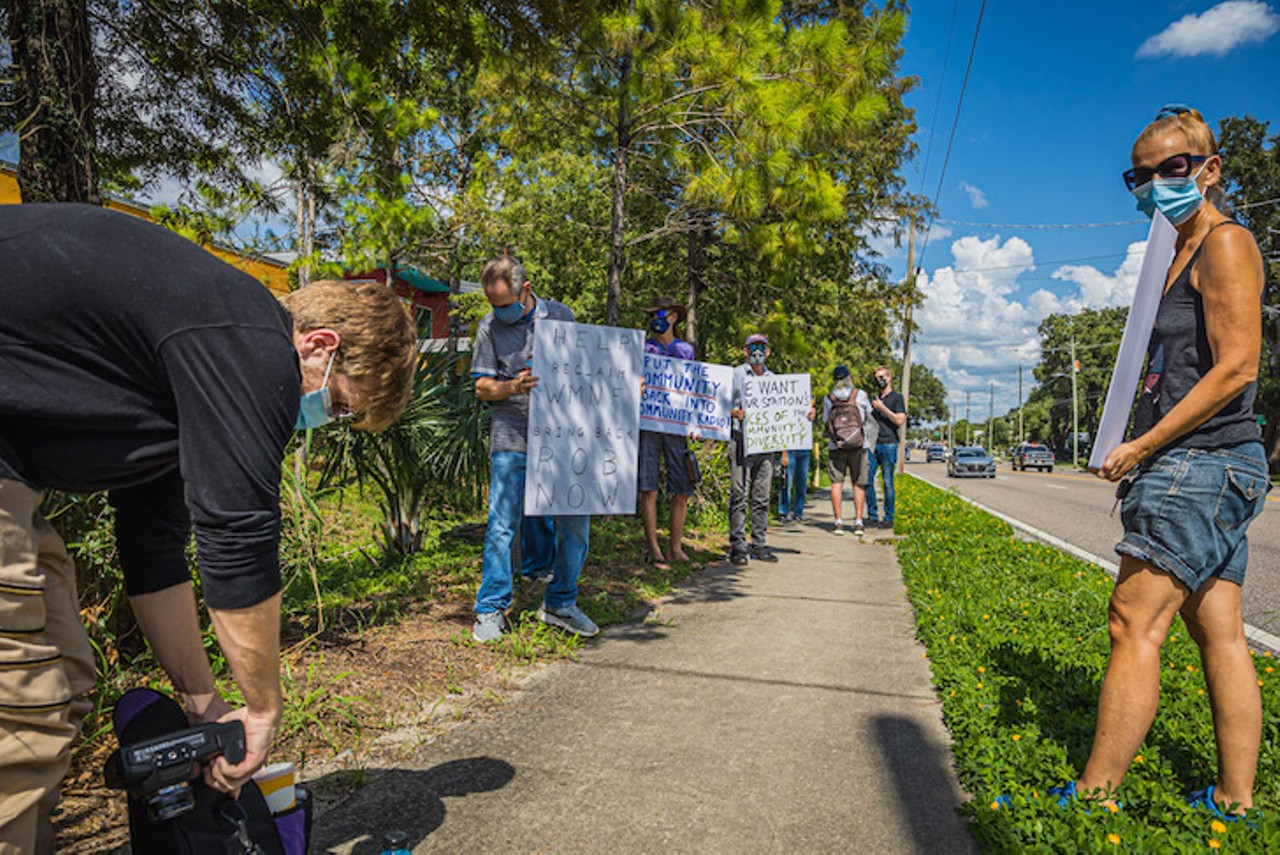 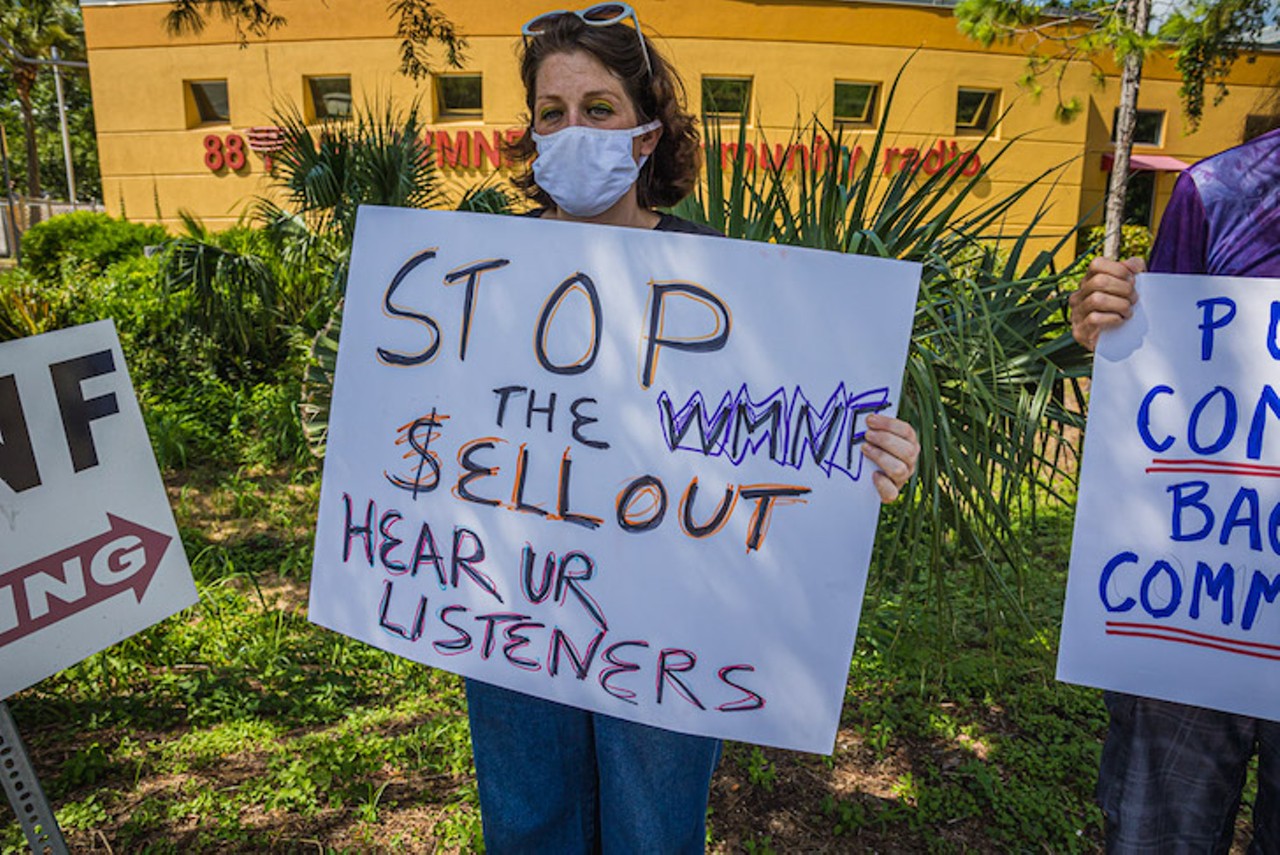 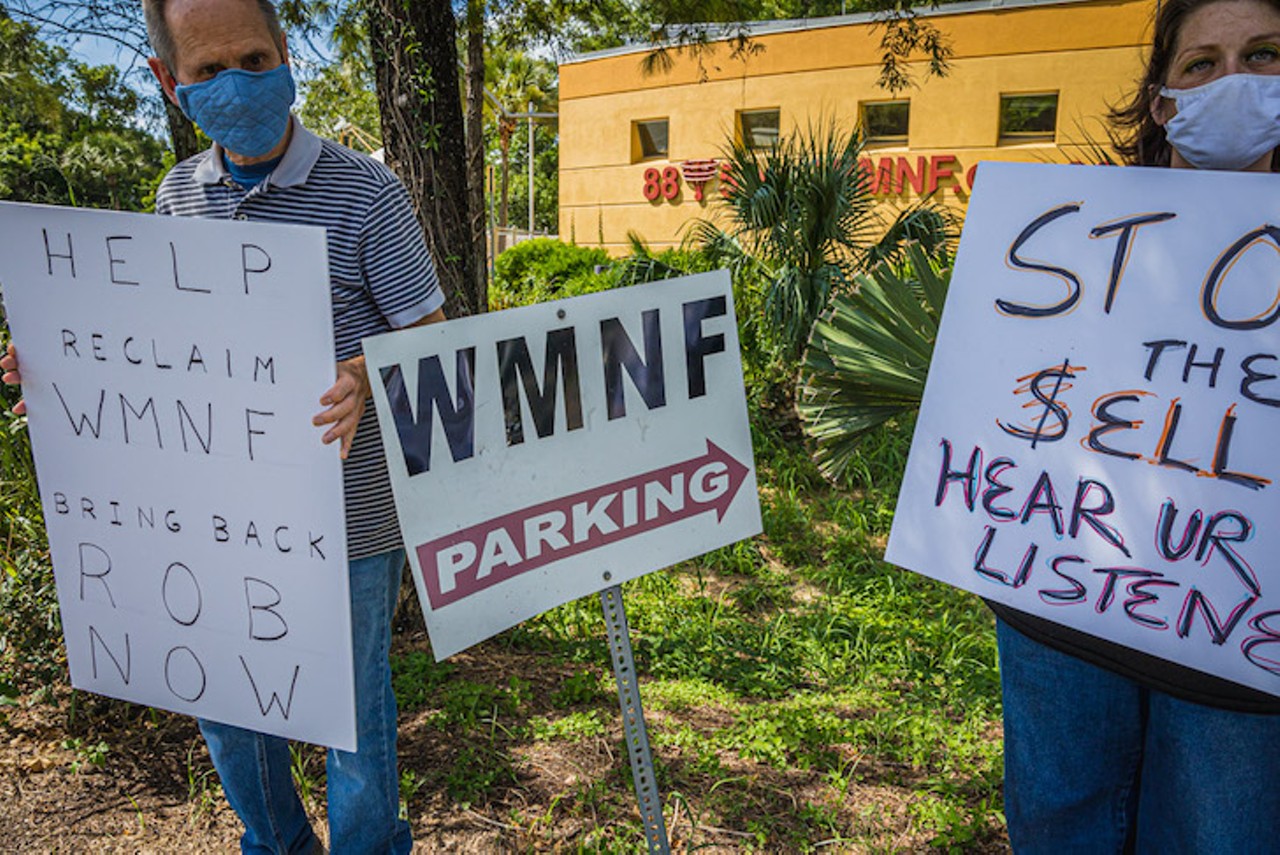 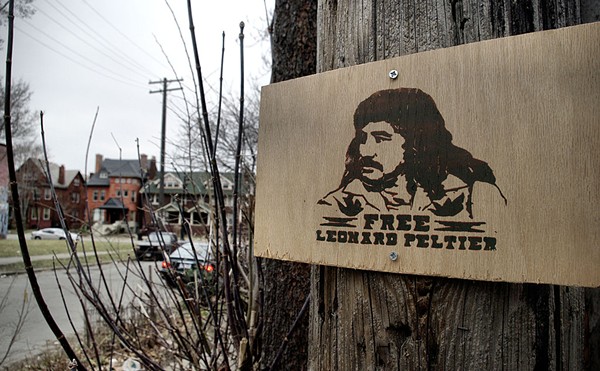