Florida's 'Captain's House,' once featured on American Pickers, is now for sale

An eccentric Florida ship captain's home, once featured on the show "American Pickers," is now for sale.

For years, locals were familiar with the "Captain's House" from the 100-foot, decommissioned U.S.S. Tutahaco, which was tied up on the property's docks. The WWII-era tugboat spent most of its active duty at Guantanamo Bay, and was purchased by McCarthy in 1986 to use as a live-aboard yacht.

Unfortunately, McCarthy passed away in 2014, but shortly before his death, the captain and his miniature horse "Alfie" were featured on the "Captain Quirk" episode of the reality-rummaging show "American Pickers," where the hosts bargained their way through his home, as well as the Tutahaco.

The ship eventually fell into disrepair, and in 2015 the 220-ton tug was deemed an environmental hazard by the federal government after 100 gallons of bilge oil spilled from it into the intercoastal. The ship was later removed, and McCarthy's home was sold to new owners in 2017.

McCarthy's three-story, 5,798-square-foot estate has since been completely remodeled. The home now boasts five bedrooms and seven bathrooms, as well as 25-foot high ceilings, a pool, a four-car garage, and 200-feet of direct intracoastal frontage.

The current asking price is $4,800,000, and the listing agent is Daniel Mchone of Coldwell Banker Premier Properties. 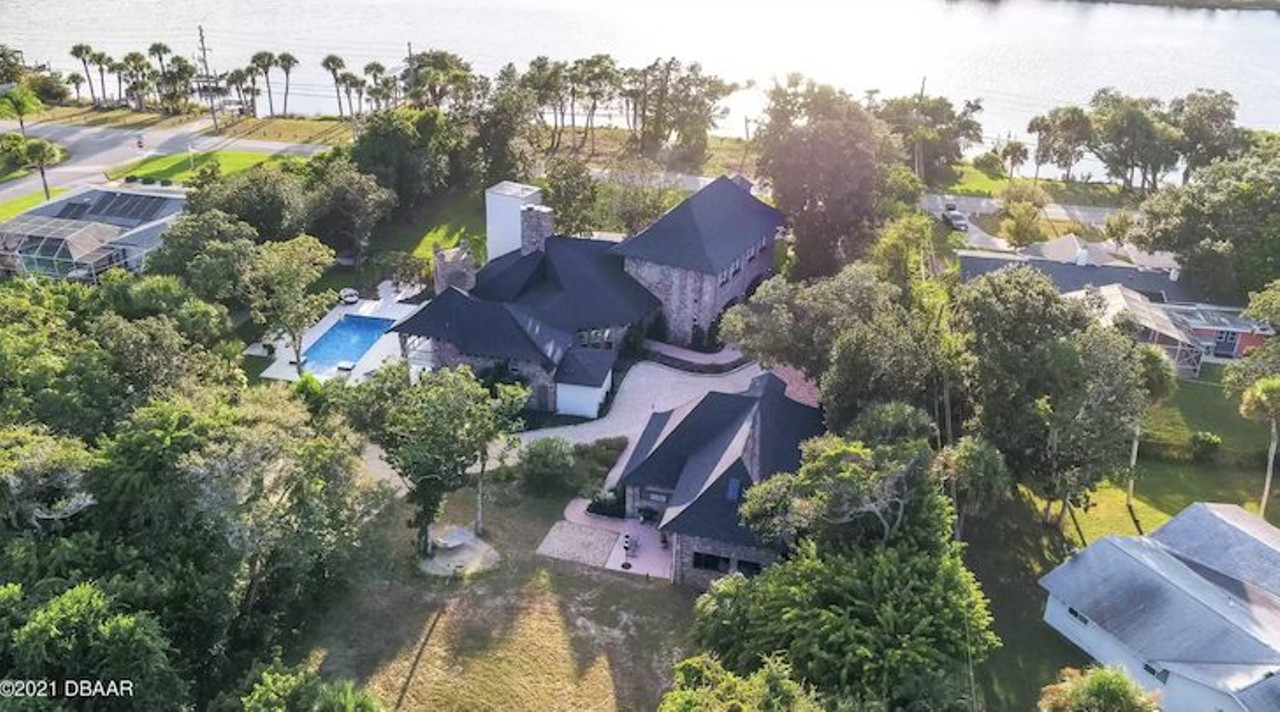 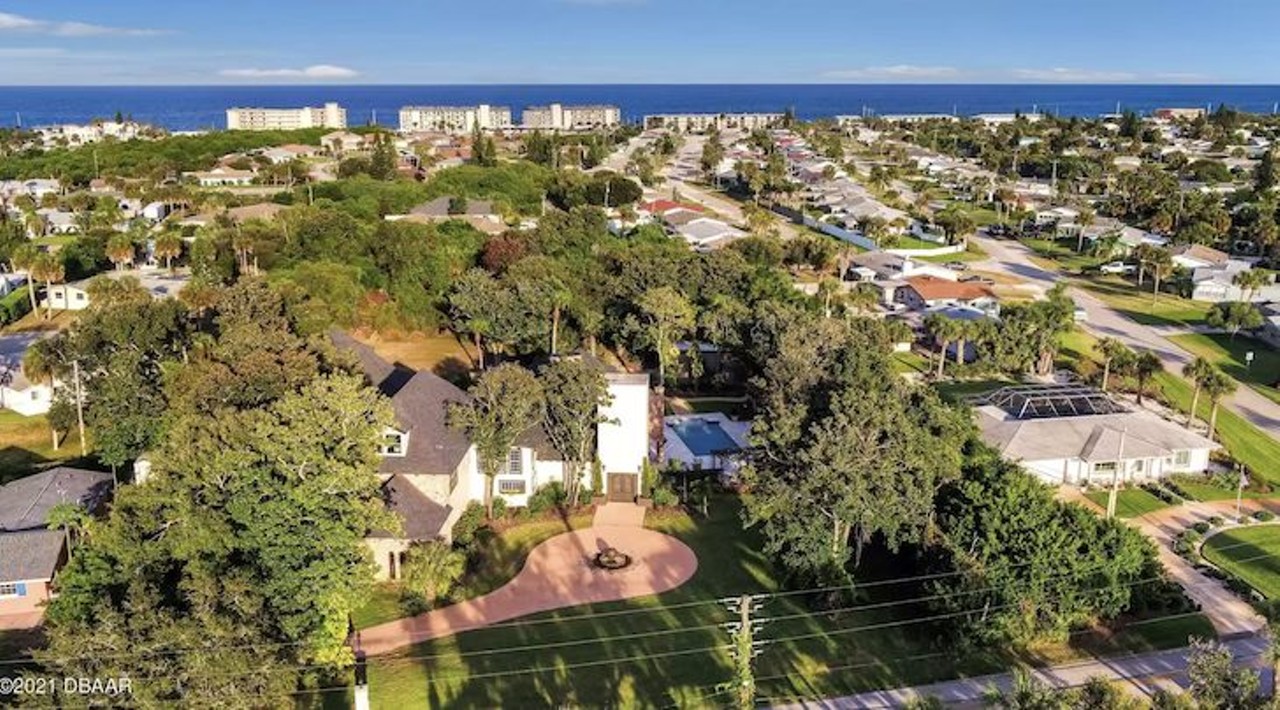 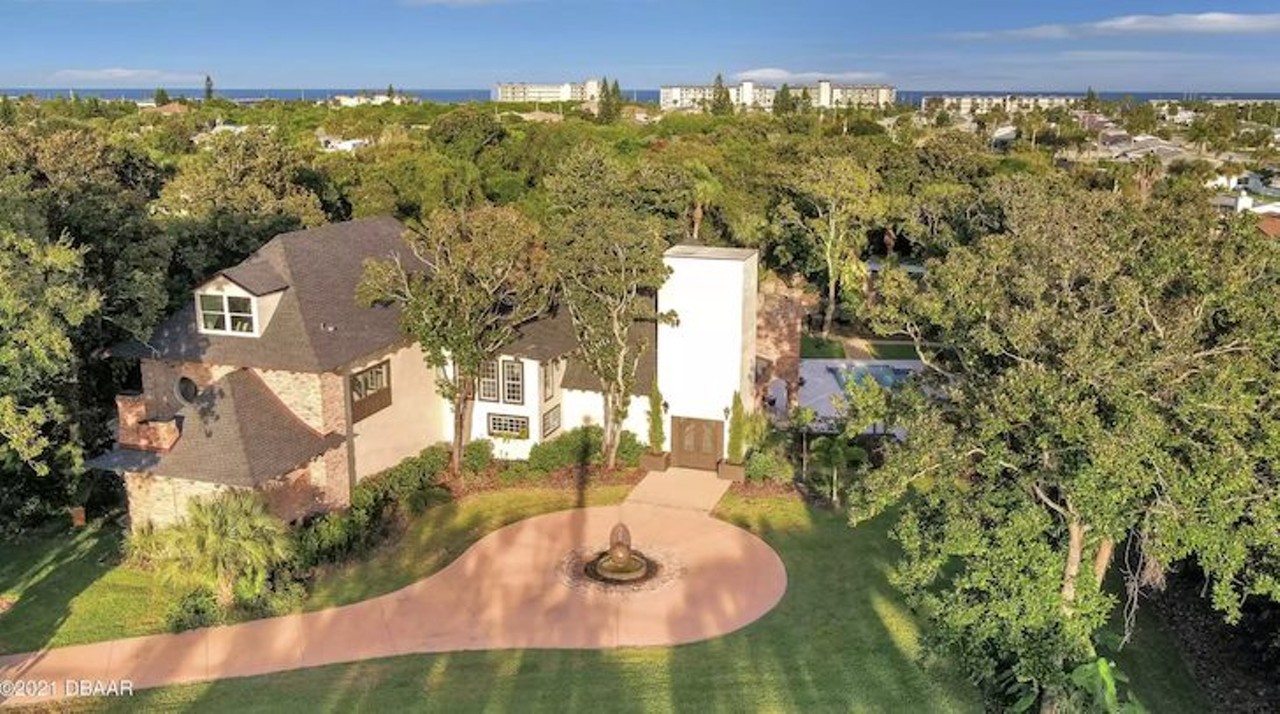 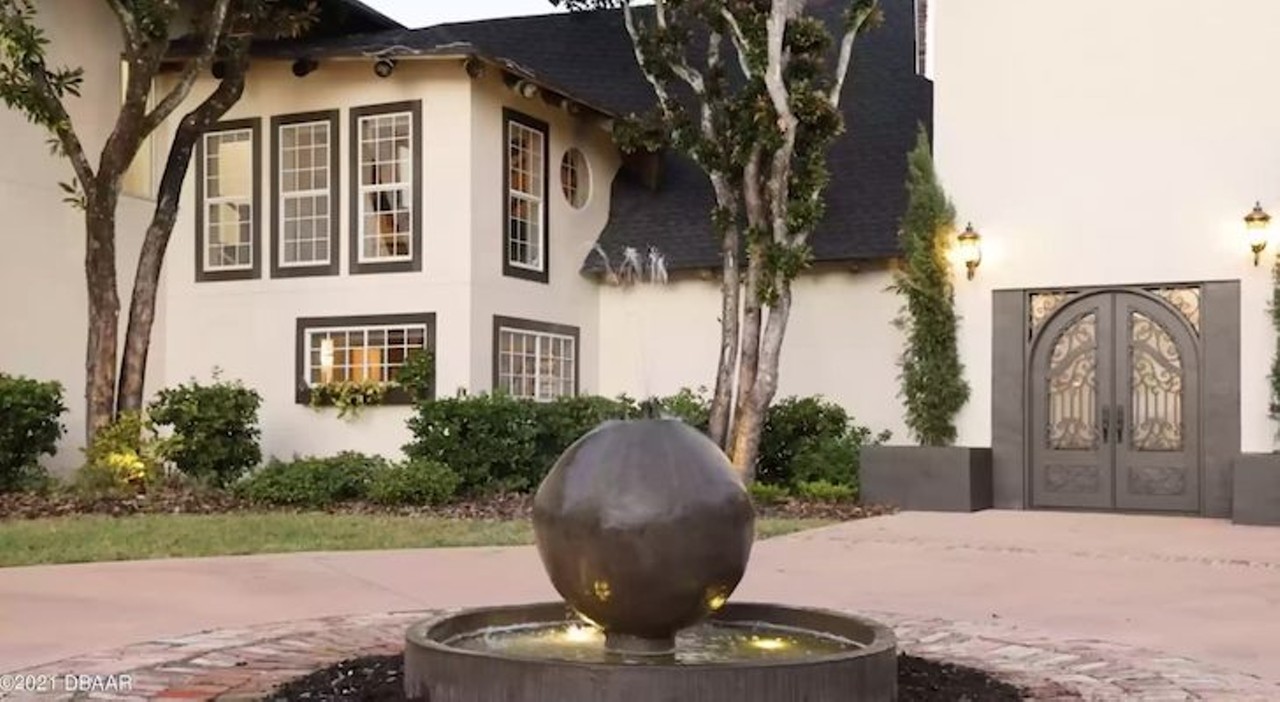