A spooky old house featured in the 1991 film "My Girl" is once again back on the market.

Located at 555 E. Stanford St., in Bartow, this 9,508 square-feet, six-bedroom, eight-bathroom home was used as Harry Sultenfuss' funeral home (played by Dan Aykroyd), and features a pool, a massive wrap-around porch, a gazebo and seven fireplaces.

The historic home was built in 1904, and besides being the place where Macaulay Culkin's character dies from a bee sting, it's also known as the The Stanford Inn Bed & Breakfast, which has been a regular stop for ghost hunters, looking to spot a
former owner/ghost named Lee Meriwether.

According to Haunted Places, doors allegedly open and close by themselves and footstep can be heard on the main staircase.

The My Girl house is currently asking $499,400 and the listing agent is Frank Smith of Keller Williams Realty.
Scroll down to view images 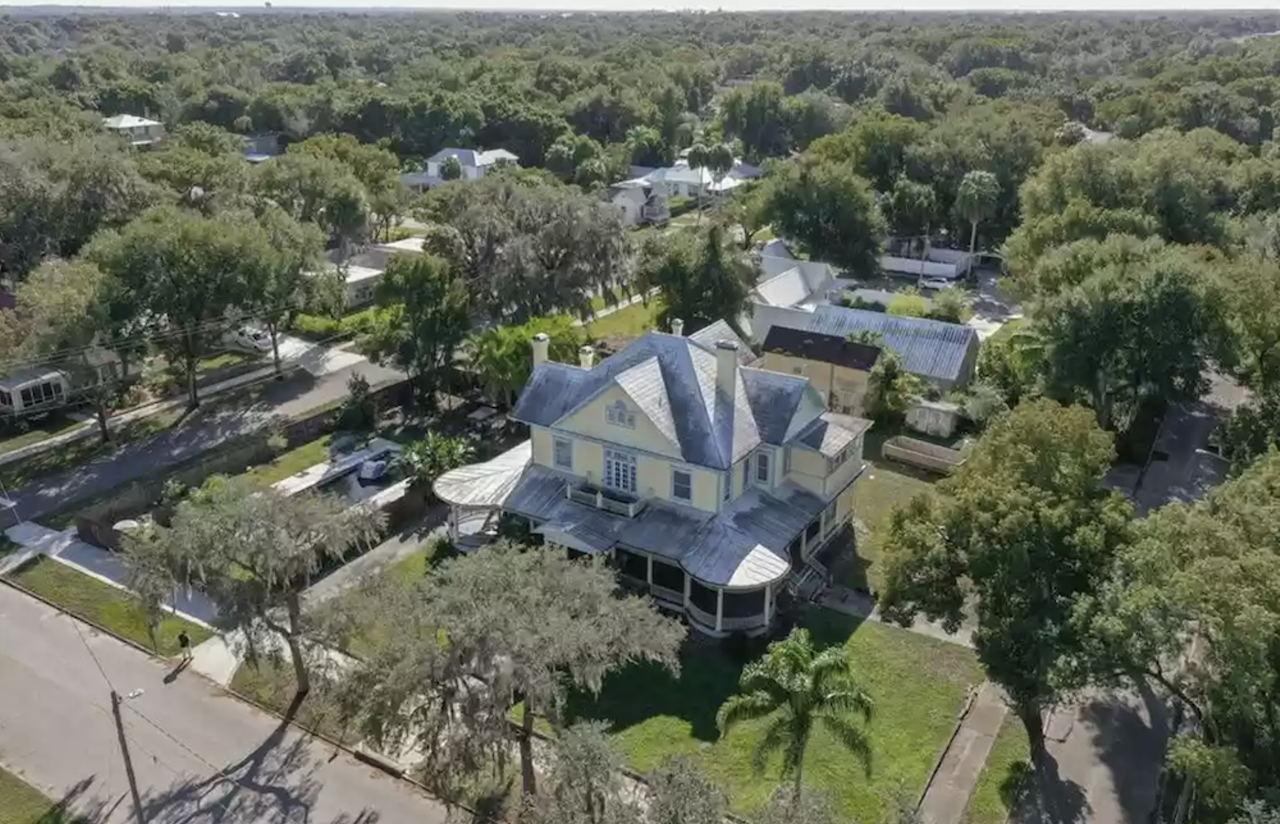