A massive estate once owned by Tampa's largest beer distributer is now on the market in Odessa.

Located at 8511 Van Dyke Rd, the home sits on Keystone Lake and was formerly owned by Tom Pepin, CEO of Pepin Distributing Co., which was founded by his father in the late-1960s and has since become one of the state's largest wholesalers of Anheuser-Busch.

Besides being known for beer, the Pepin name is also a familiar site around Tampa Bay, and claims the namesake of University of Tampa’s Pepin Stadium, Pepin Academies and the TPepin’s Hospitality Centre.

The 10,016-square-foot comes with five bedrooms and six bathrooms, as well as a whole house generator, a pool and cabana, a tennis court, beach volleyball courts with stadium lighting, a dock with dual three story waterslides, a boat lift, a float raft and more.

The current asking price is $5.9 million, and the listing agent is Kathie Lea of Exp Realty.
Scroll down to view images 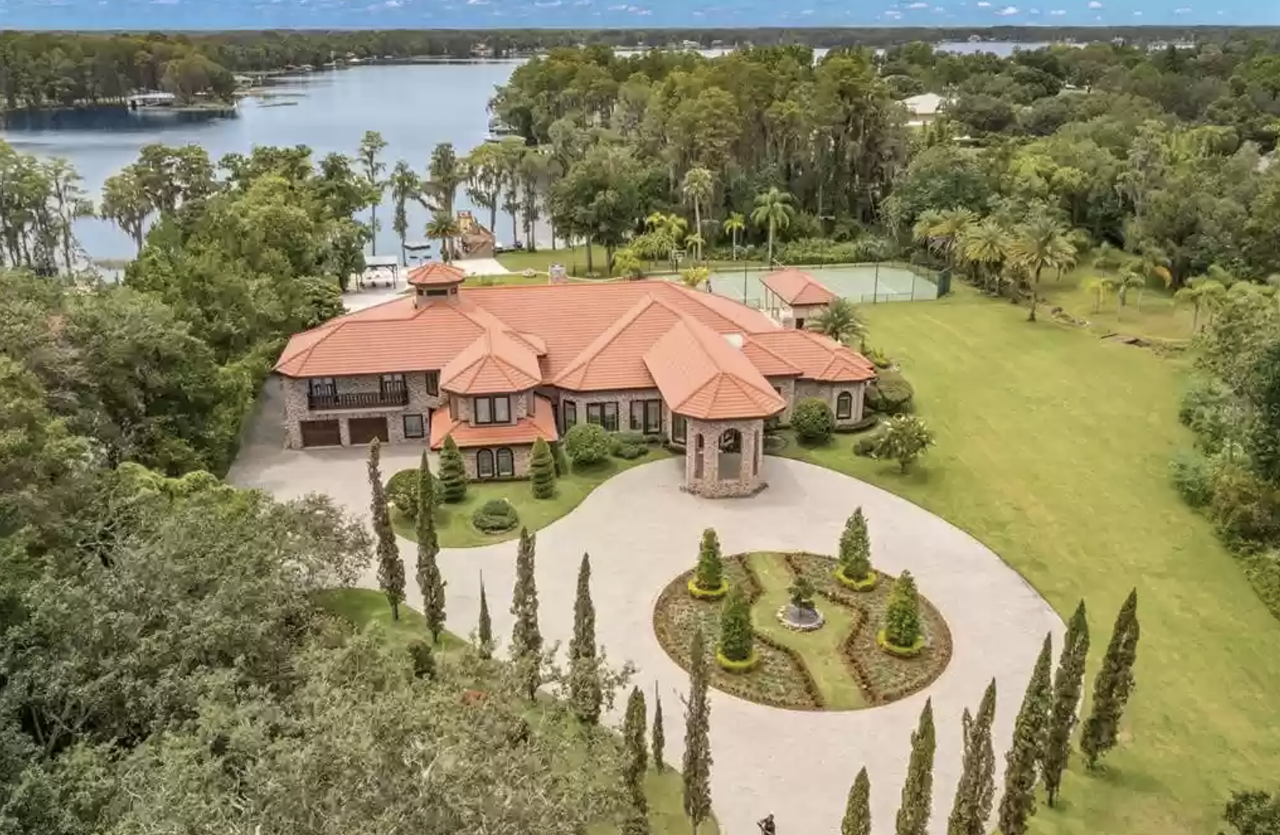 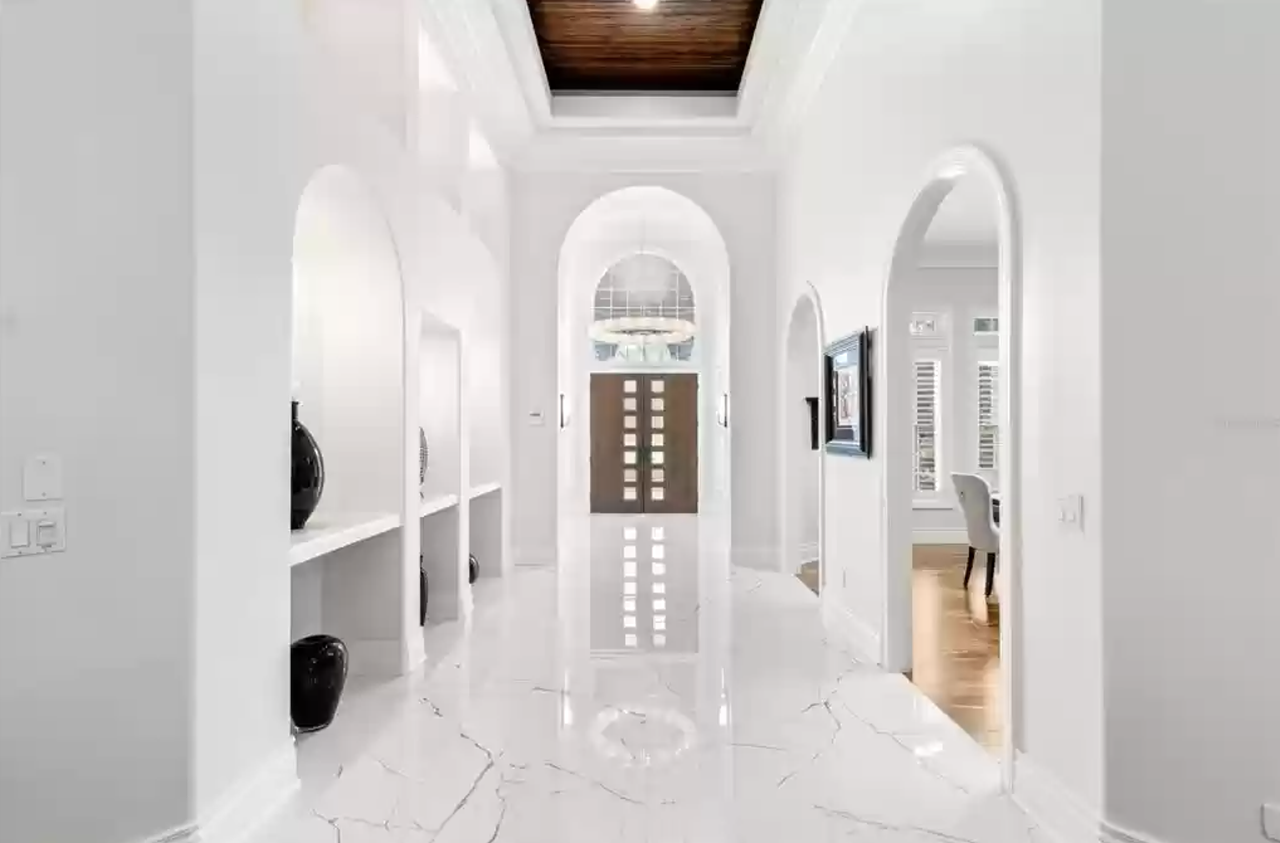 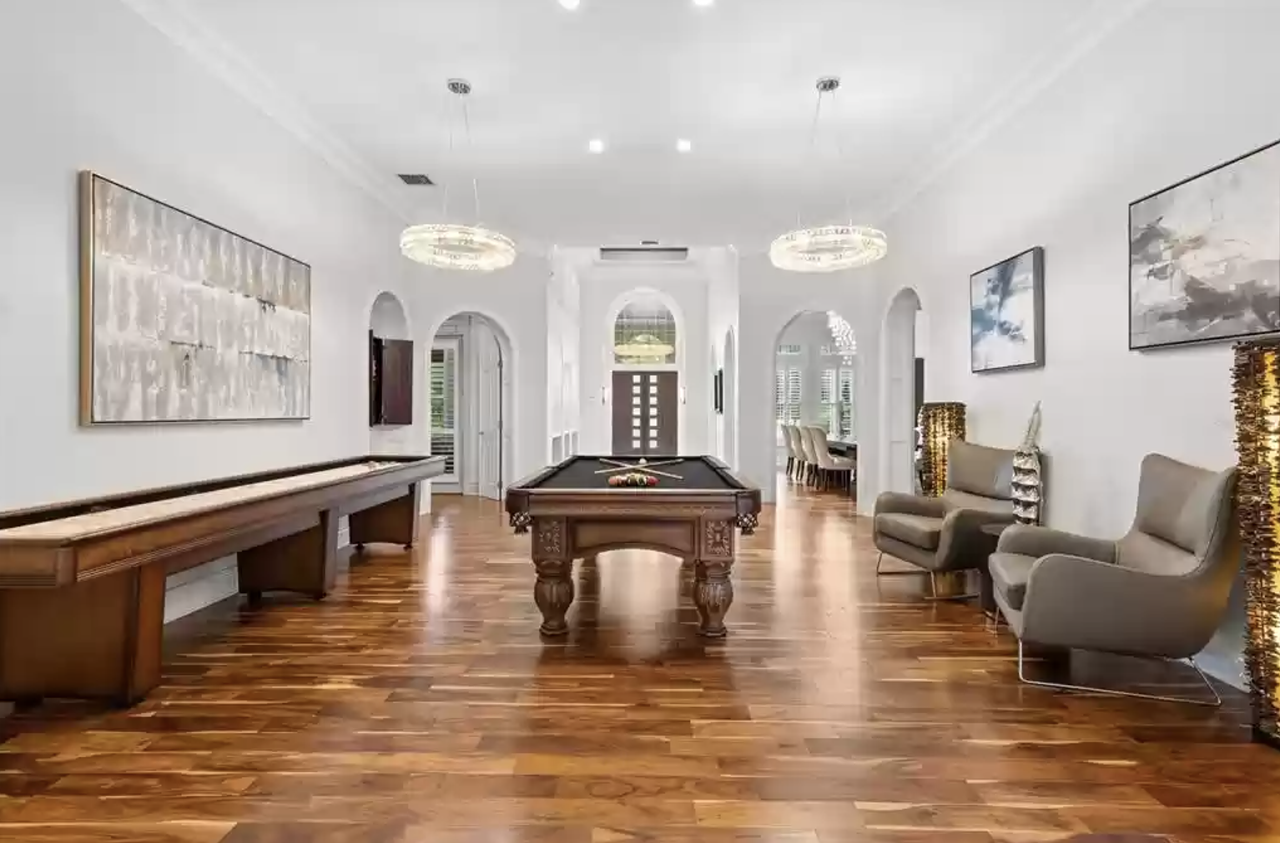