Located in Plantation, the 9,280-square-foot home comes with 6 bedrooms, and 6 bathrooms, a pool, an outdoor kitchen, a full-sized basketball court, a guest house with a kitchenette, a media room and a five-car garage.

The home, which was listed Feb. 4,  was built in 2018 and was purchased by the Vick and his wife for $2.38 million. Vick, who holds the record for the most career rushing yards by a quarterback and also spent 21 months in federal prison for his involvement in a dog fighting ring, retired from the National Football League in 2017.

The listing agent is Giselle Bonetti. 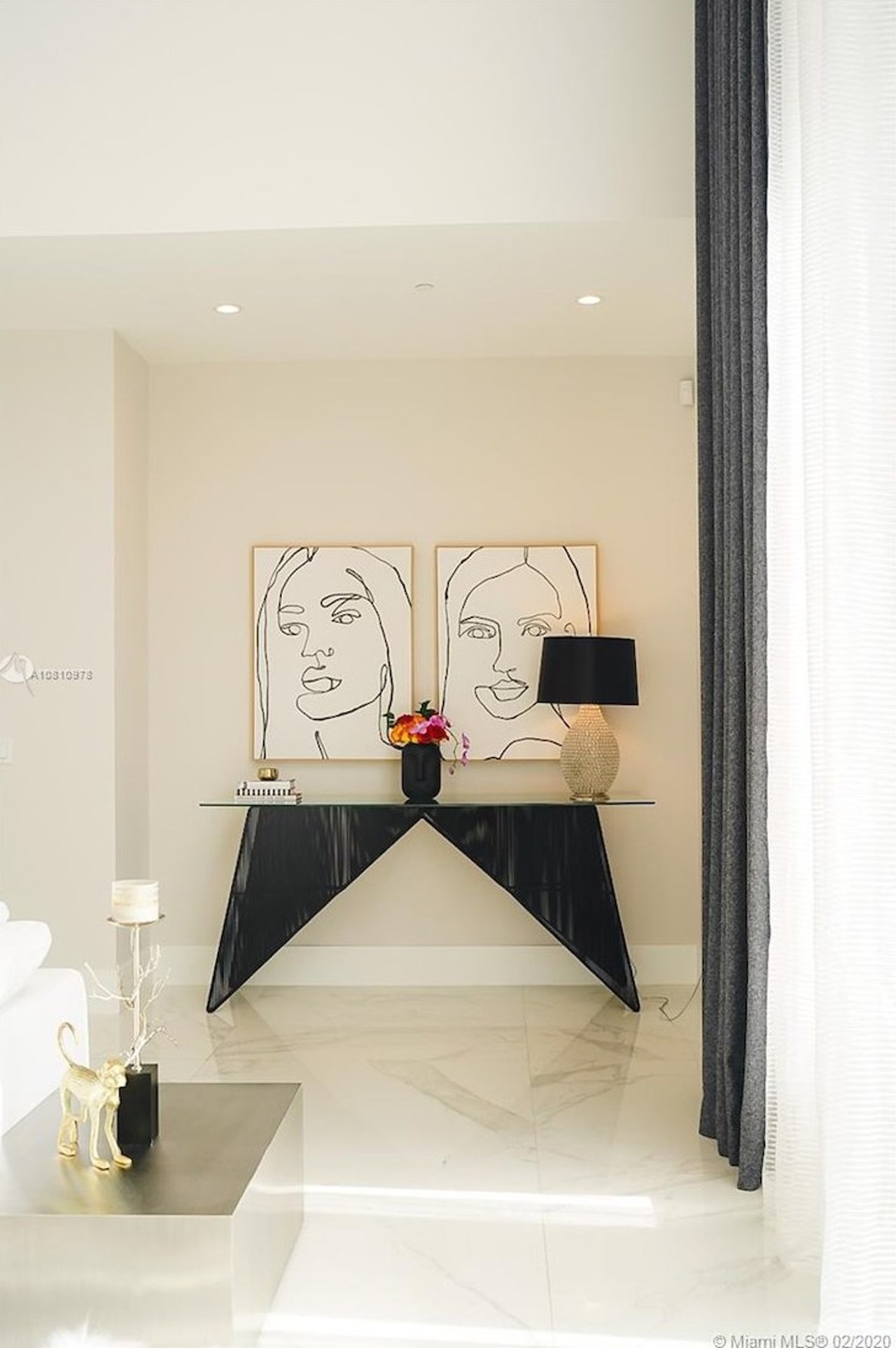 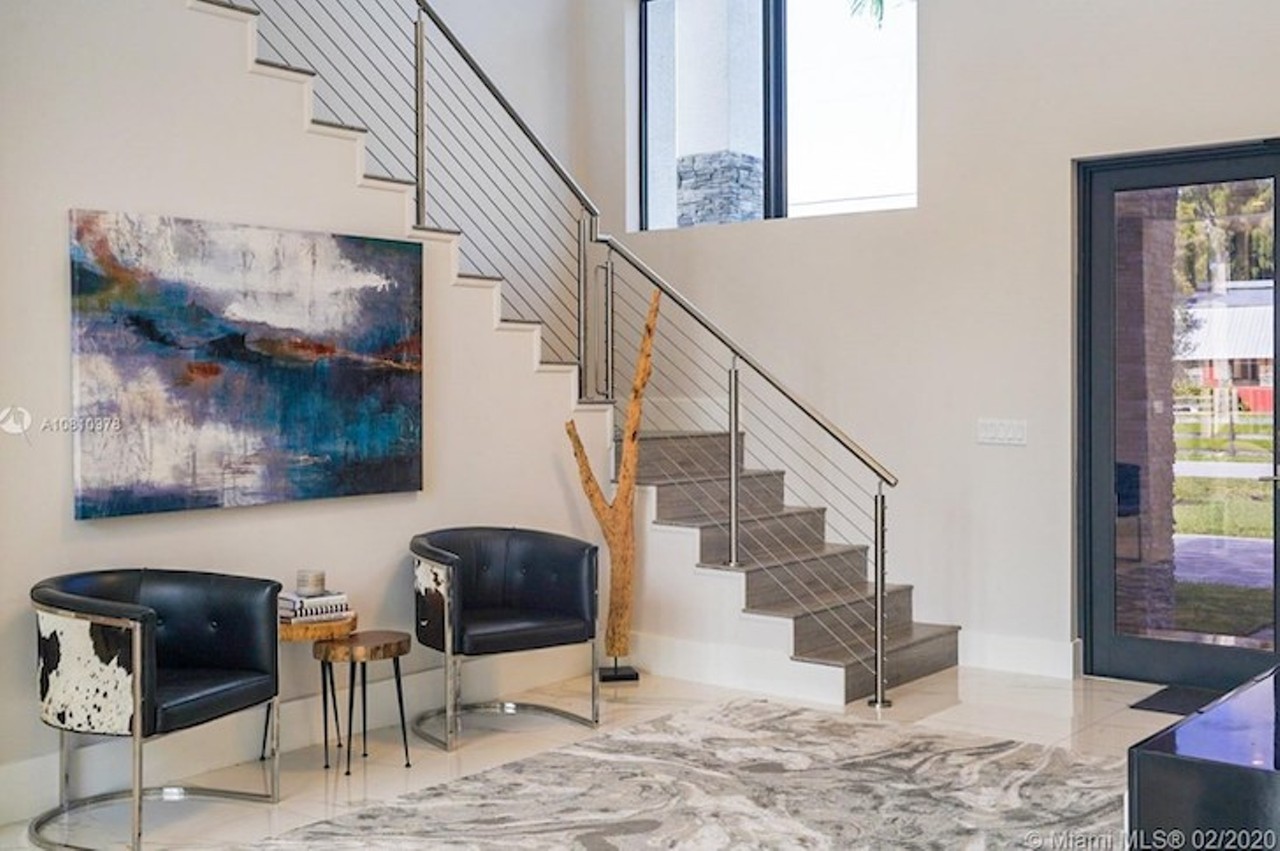