A Snell Isle home owned by the former Regal Cinemas president is now on the market in St. Petersburg, and it's got boat and car lifts for days.

In a phone call with Creative Loafing Tampa Bay, Dunn, who's now focused on spending time with his kids, told us how he came up ushering in movie theaters before eventually becoming  one of the most recognizable names in the industry.

The home comes with five bedrooms and five bathrooms, as well as two garages with the ability to park six, thanks to a dual car lift. It also has a plenty of boat storage, with a 24,000-pound boat lift and a 10,000-pound jet ski lift. The property also comes with an oversized master bedroom, a library, a pool and spa, a waterfront pergola, and a courtyard with a fountain.

According to his Linkedin page, Dunn was with Regal for 27 years and was president for 15 of those years. In 2018, Dunn left the company after a massive merger with UK-based Cineworld Group, which made the company the second largest in the industry behind AMC. 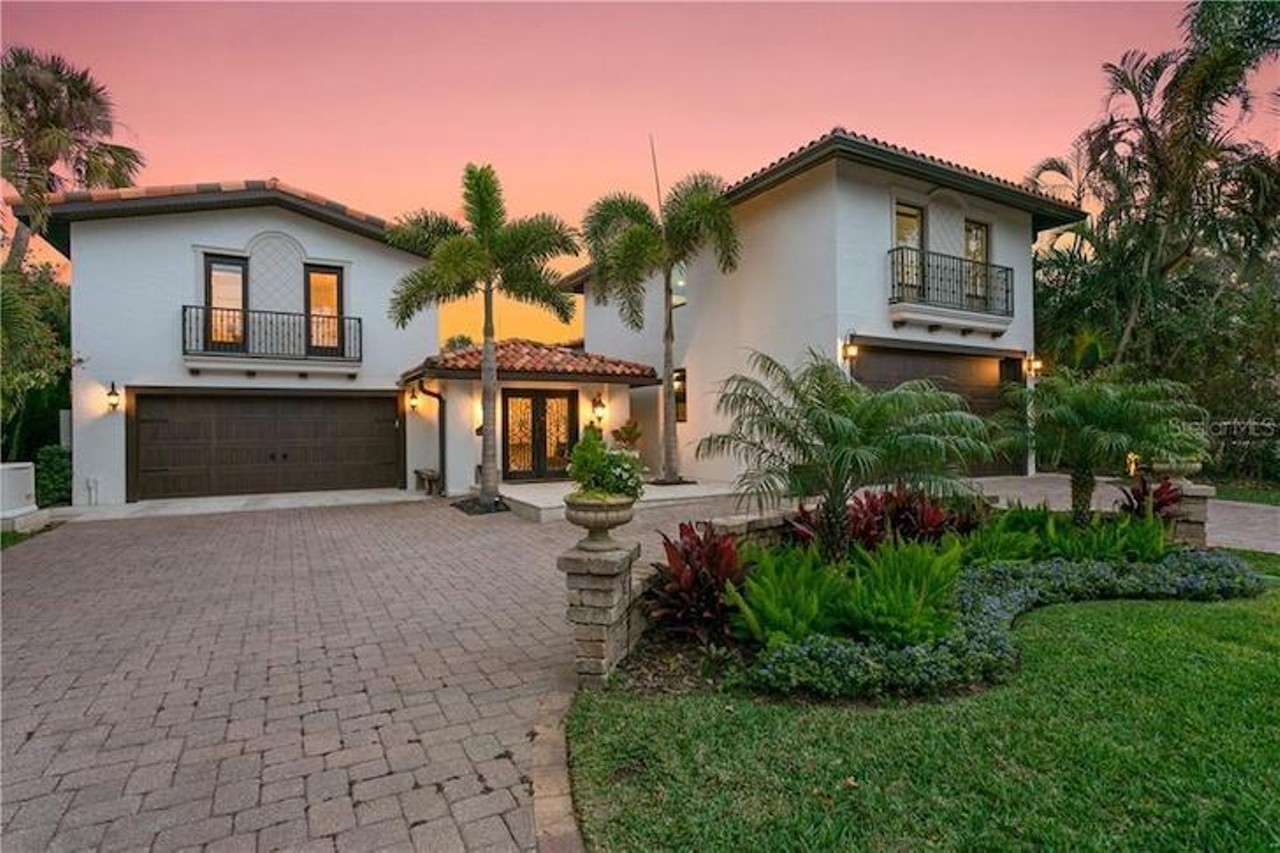 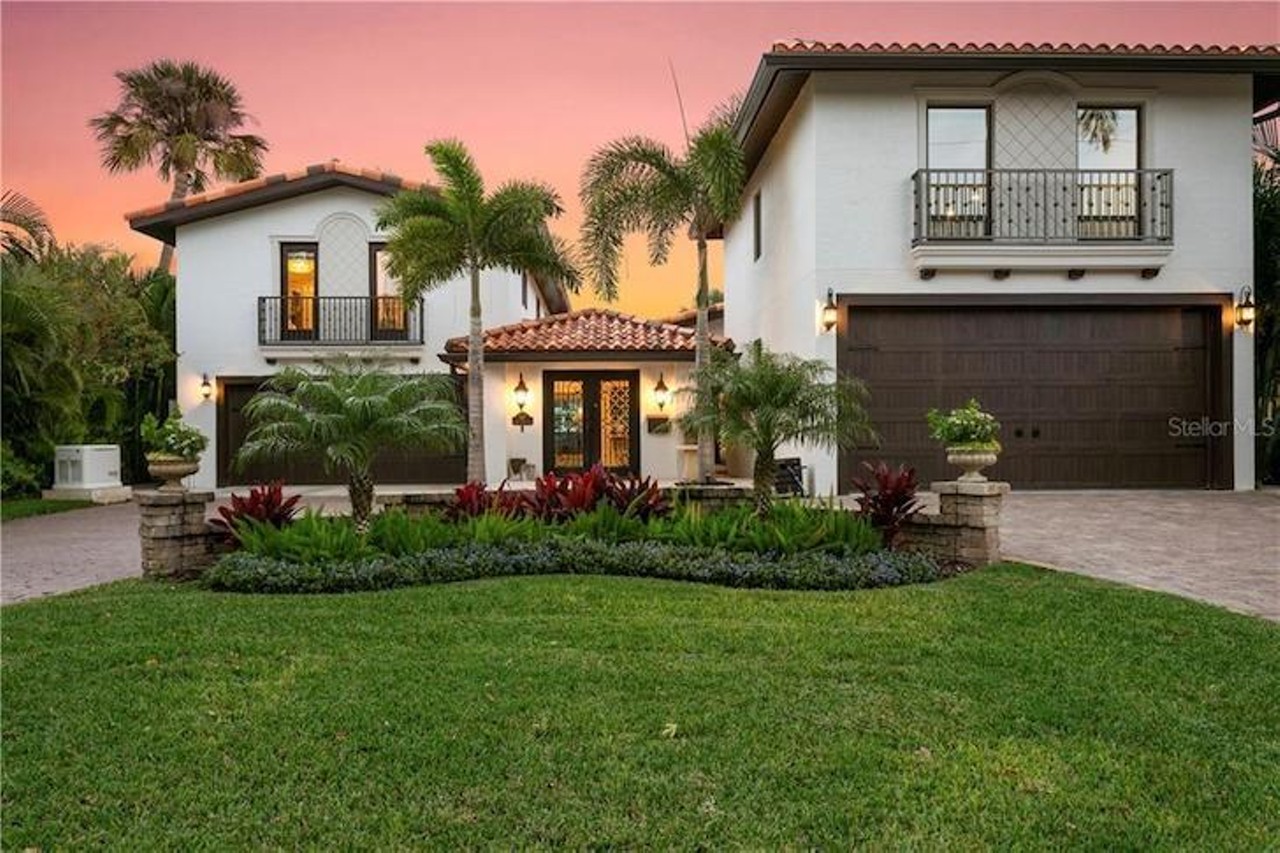 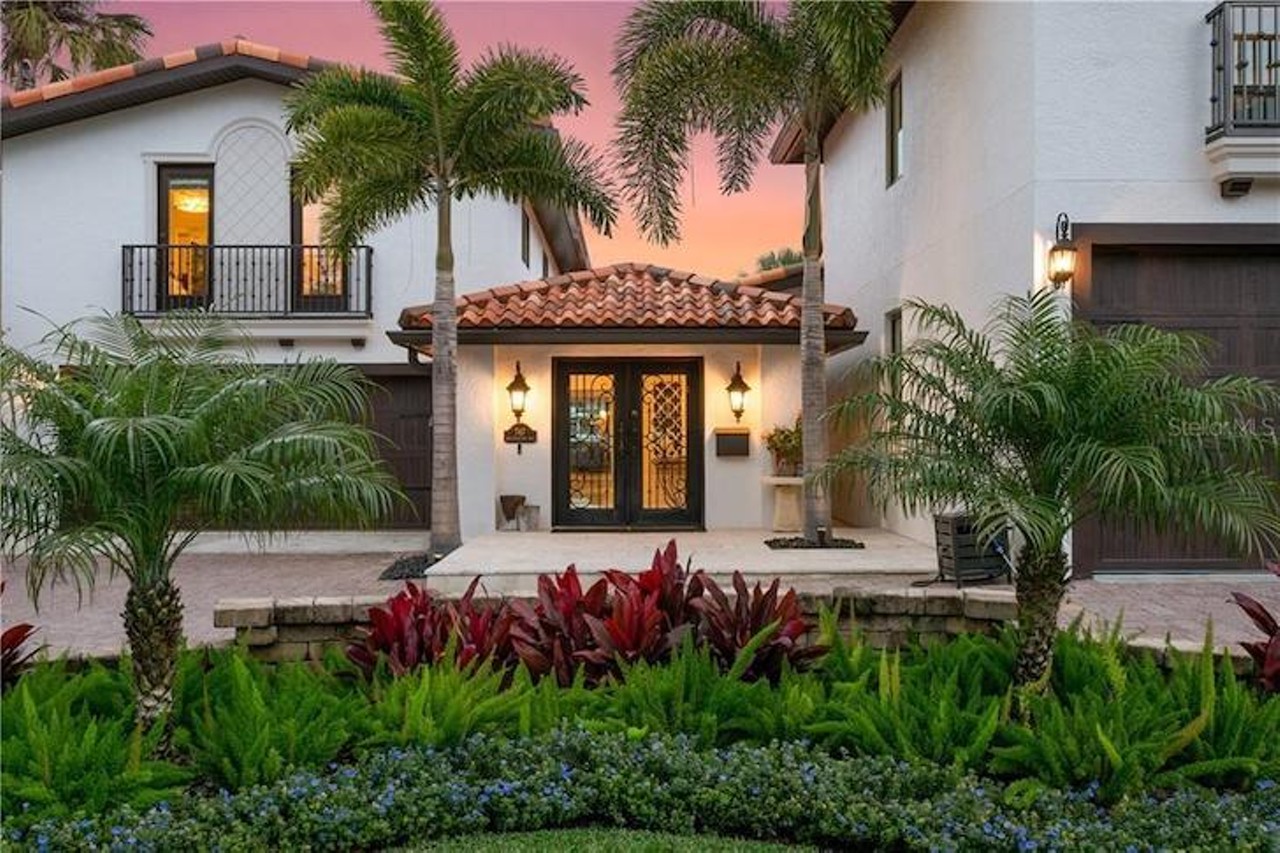 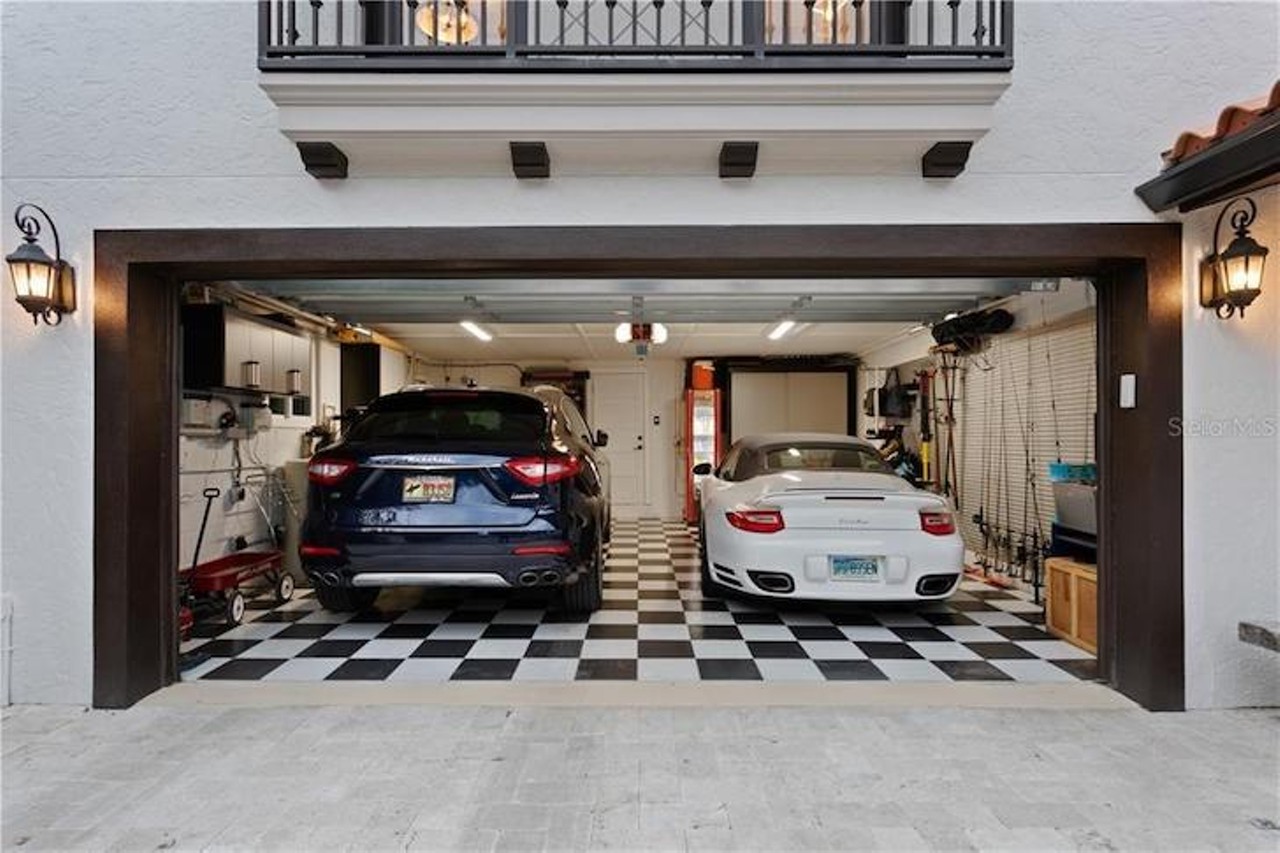 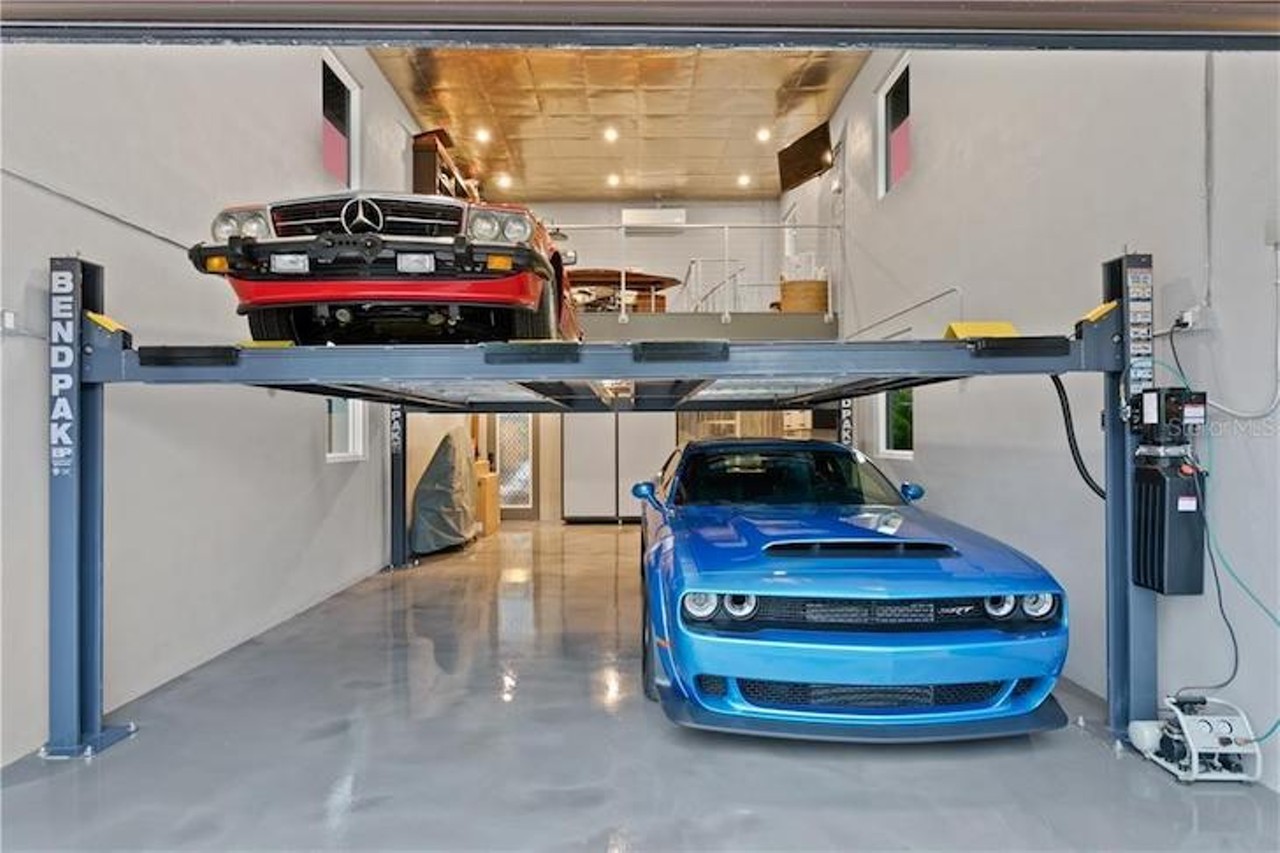