A massive estate in Lutz owned by a former Buccaneer defensive end is now on the market.

According to property records, the Ayers purchased the home in 2016 for $1,925,000, after agreeing to a three-year, $21 million contract with the Tampa Bay Buccaneers.

Built in 2007, the home comes with five bedrooms and eight bathrooms, as well as a game room, a theater room, a heated pool and spa, a Vols-themed basketball court, a volleyball court, a nine-hole putting green, a dock, a boat ramp, and 200-square-foot boathouse overlooking Lake Brant.

Though he's been retired from the pros since 2018, Ayers still involved in the sport. In 2020, he joined the coaching staff at Knoxville Catholic High School and in June of 2021 he was named defensive coordinator.

The Ayers home is currently asking $3,275,000, and the listing agent is
Scroll down to view images 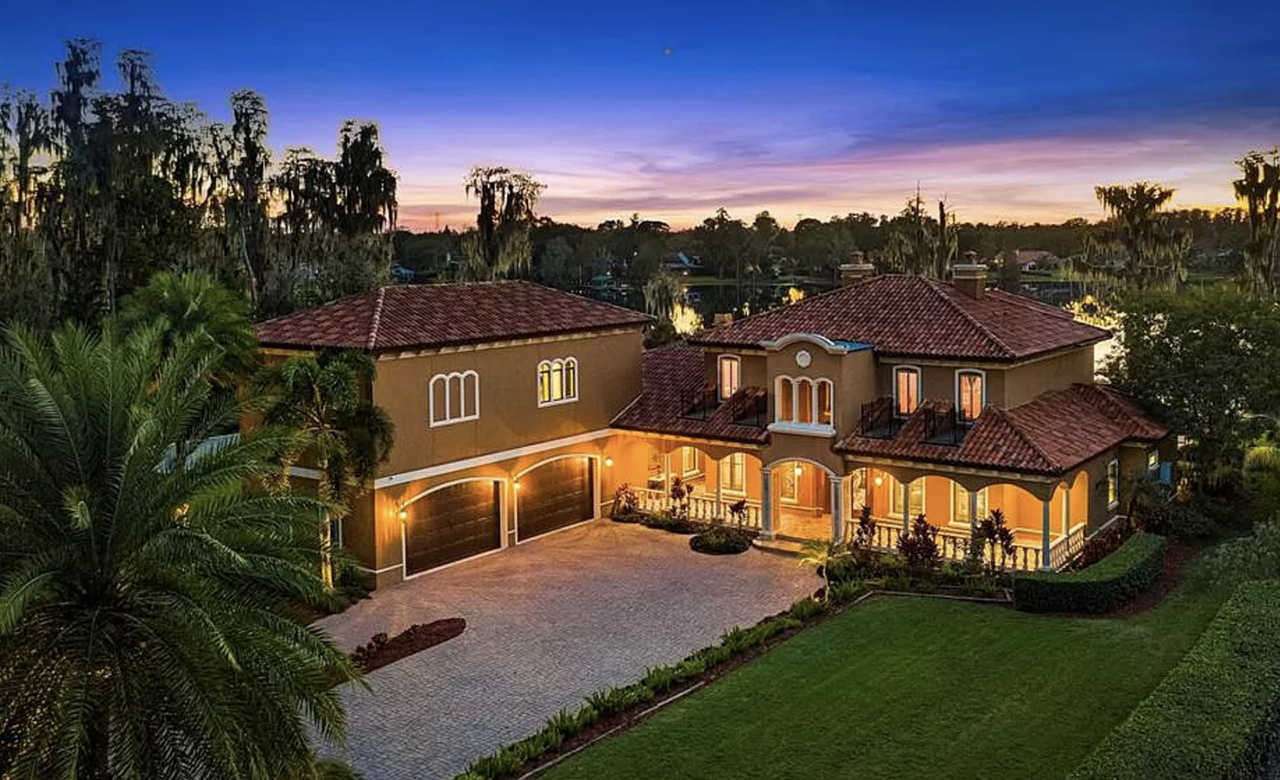 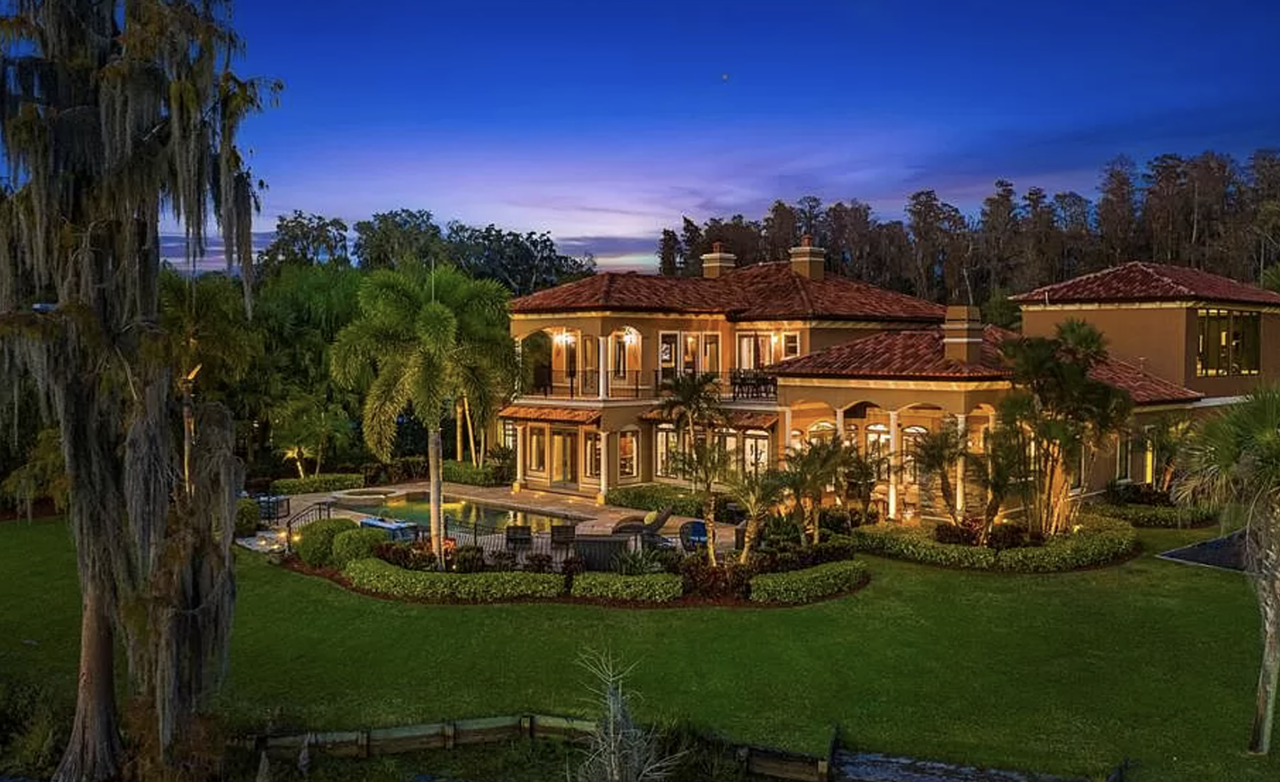 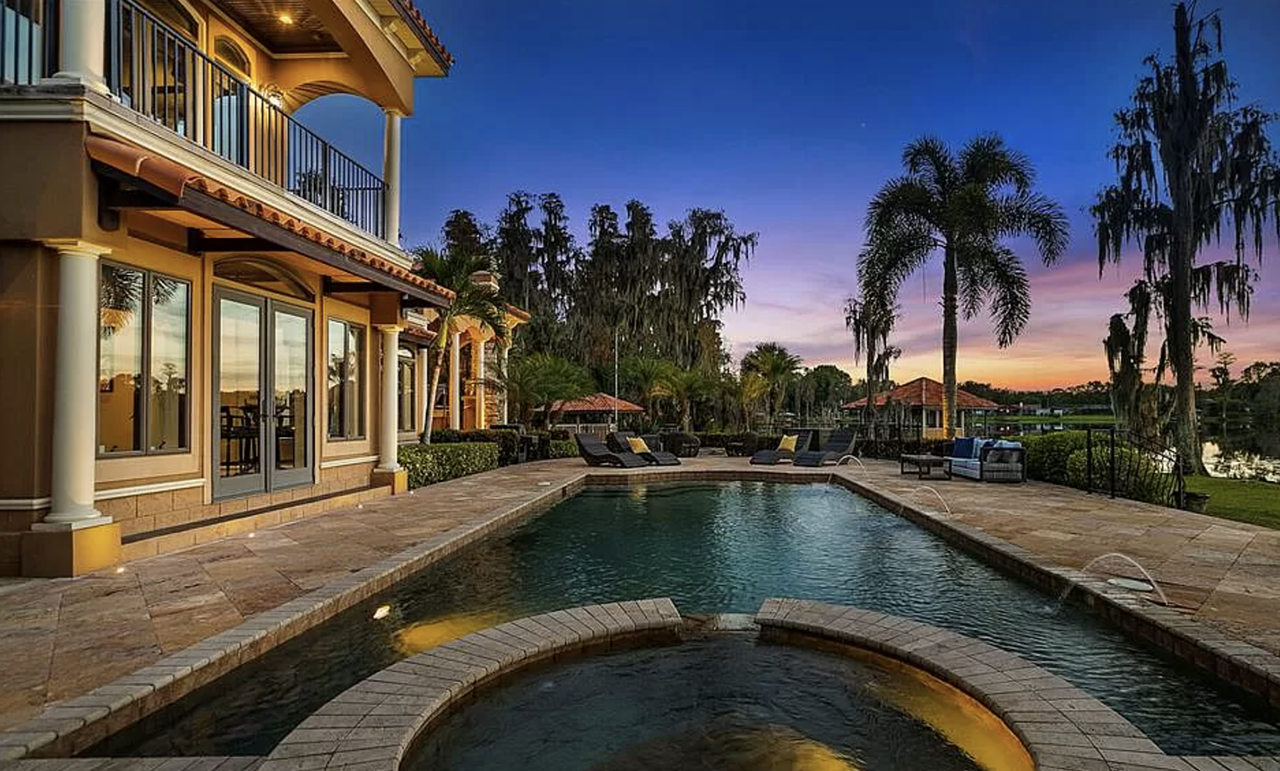