Unfortunately, because of trades and cap restraints, some key Tampa Bay Lightning players are leaving town, and that means their giant mansions are on the market.

Last week, Creative Loafing Tampa Bay reported that former Lightning legend Ondřej Palát has listed his Davis Islands home for $7.5 million, and now his neighbor and teammate Ryan McDonagh is also offloading his house less than a mile away.

After winning back-to-back Stanley Cups with the Lightning, McDonagh was traded to the Nashville Predators last July. His home has been on the market since, and was listed as high as $8,299.999.

Located at 68 Bahama Cir., the 7,636-square-foot home comes with six bedrooms and seven bathrooms, as well as a temp-controlled wine cellar, a pool, an outdoor kitchen, a dock and some serious Big Cup Energy (BCE).

The listing agent is Allan Mezrah with Toni Everett Company, and was furnished by
Karen Post with Home Frosting.
Scroll down to view images 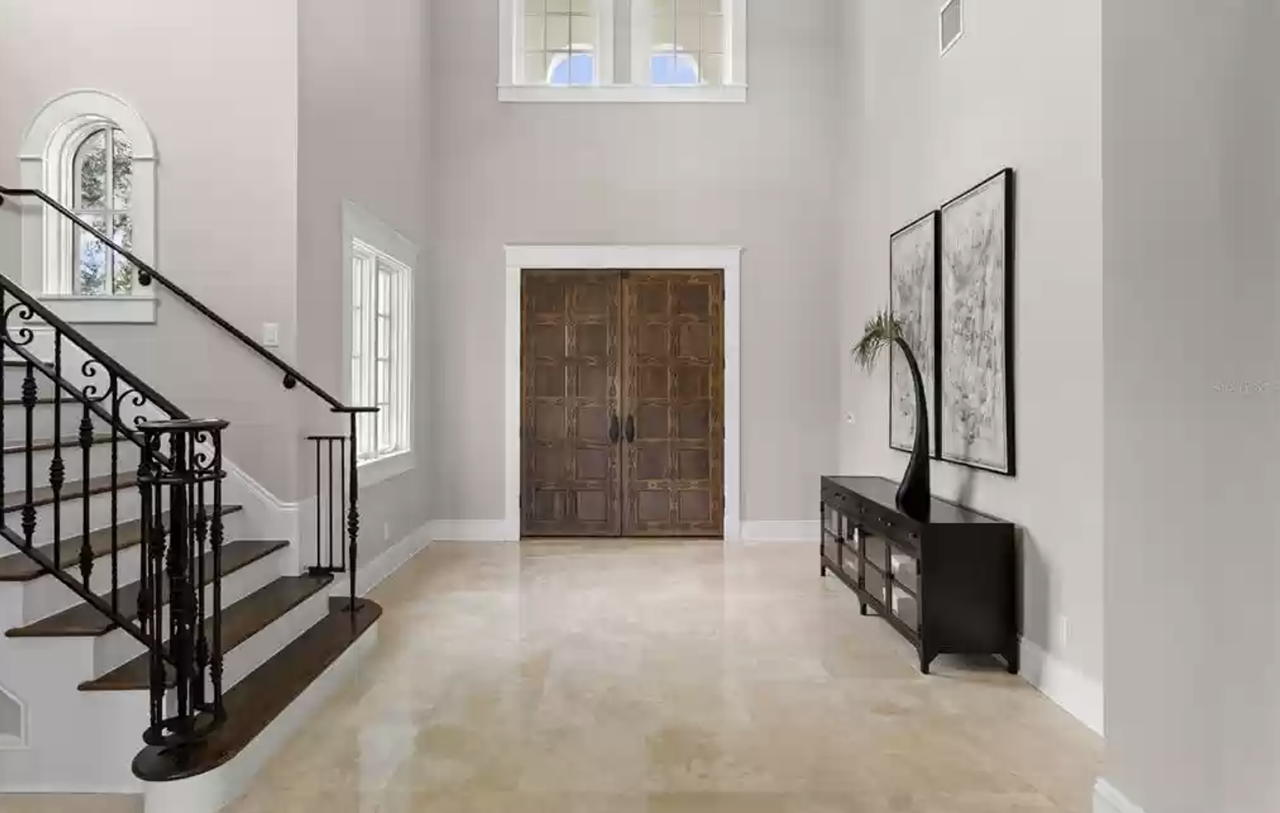 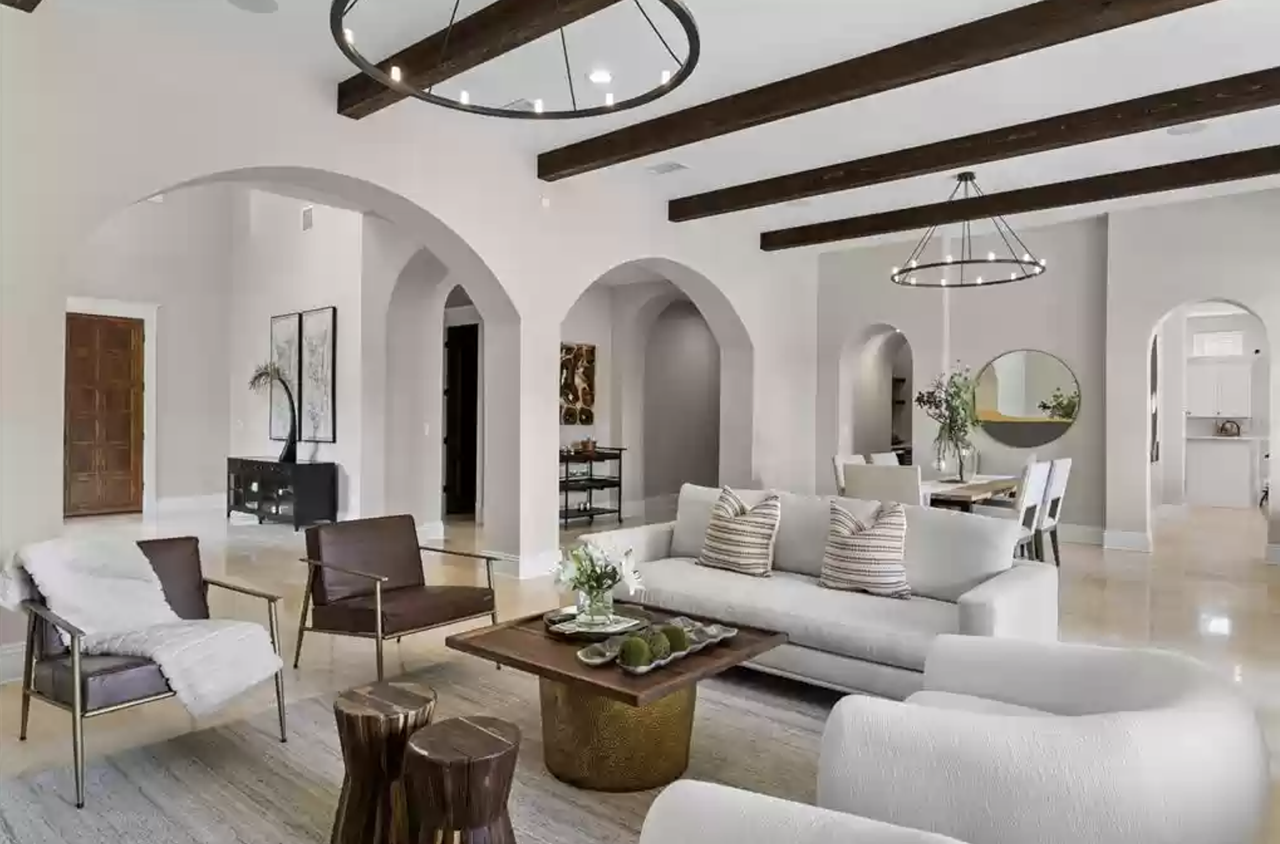 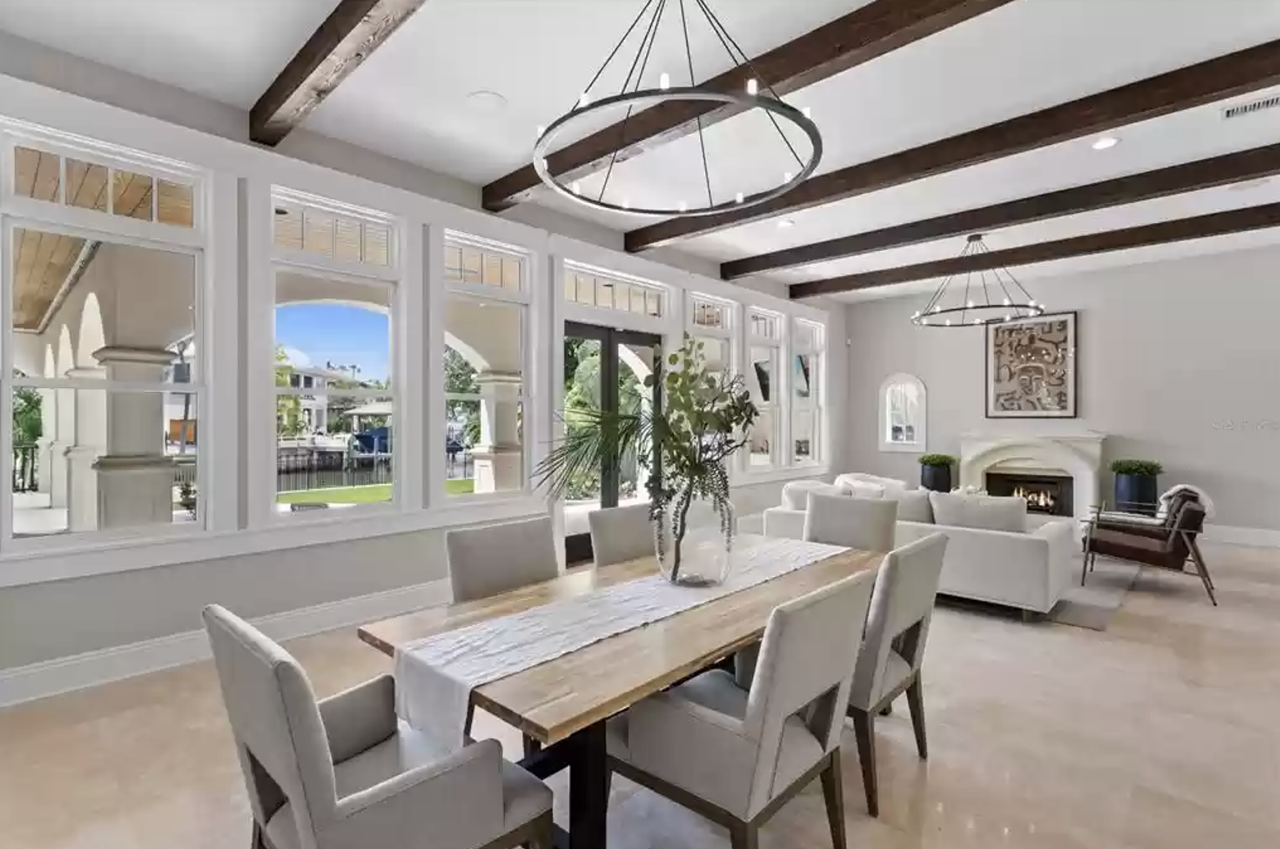