They say it's a milestone when a restaurant makes it past its first year, but it's something entirely different when you've been around for over 100 years. Established in 1905 by Cuban immigrant Casimiro Hernandez, Sr, the Columbia Spanish Restaurant in Tampa's Ybor City is literally the oldest restaurant in Florida, and remarkably, it is still owned by the same family. A dining and entertainment landmark, over the years the Columbia has attracted some of history's biggest names, like Babe Ruth, Jack Dempsey, Rocky Marciano, Marilyn Monroe and Liza Minelli. Here are a few photos highlighting the restaurant's massive impact over the last 114 years. 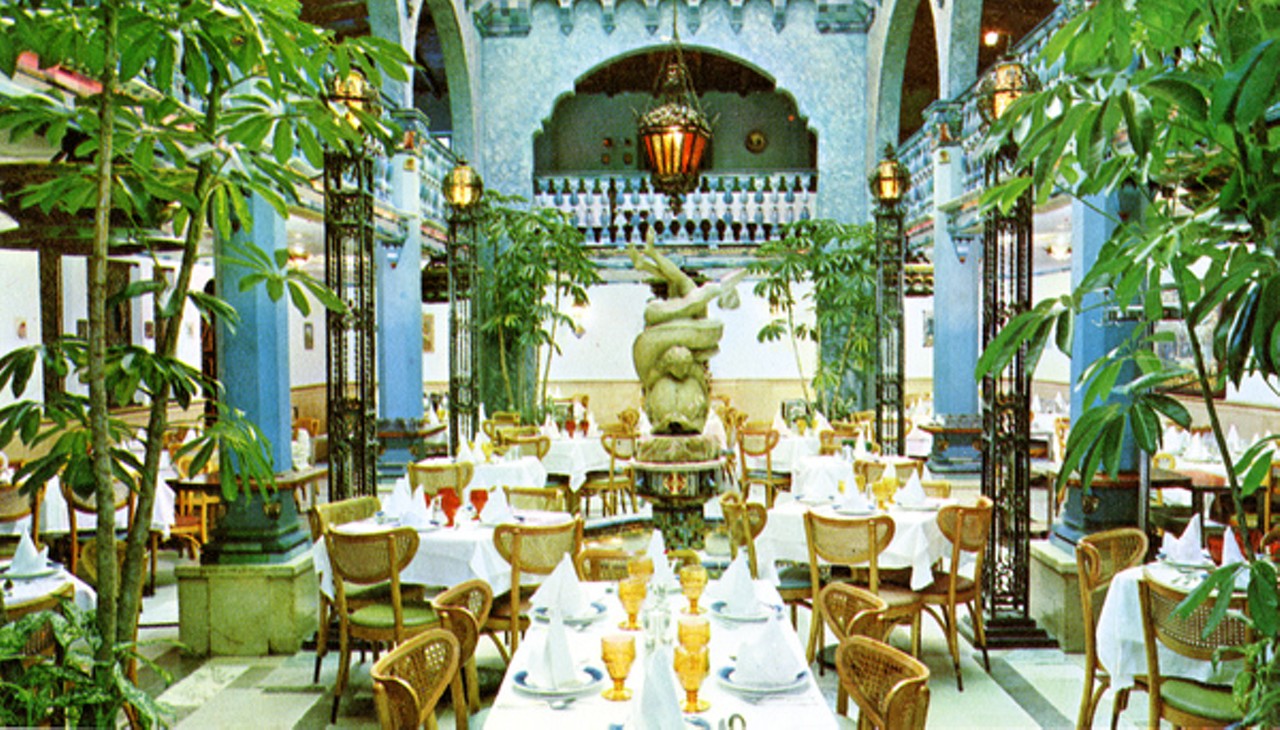 Interior view of the Columbia Restaurant in Ybor City, 1963 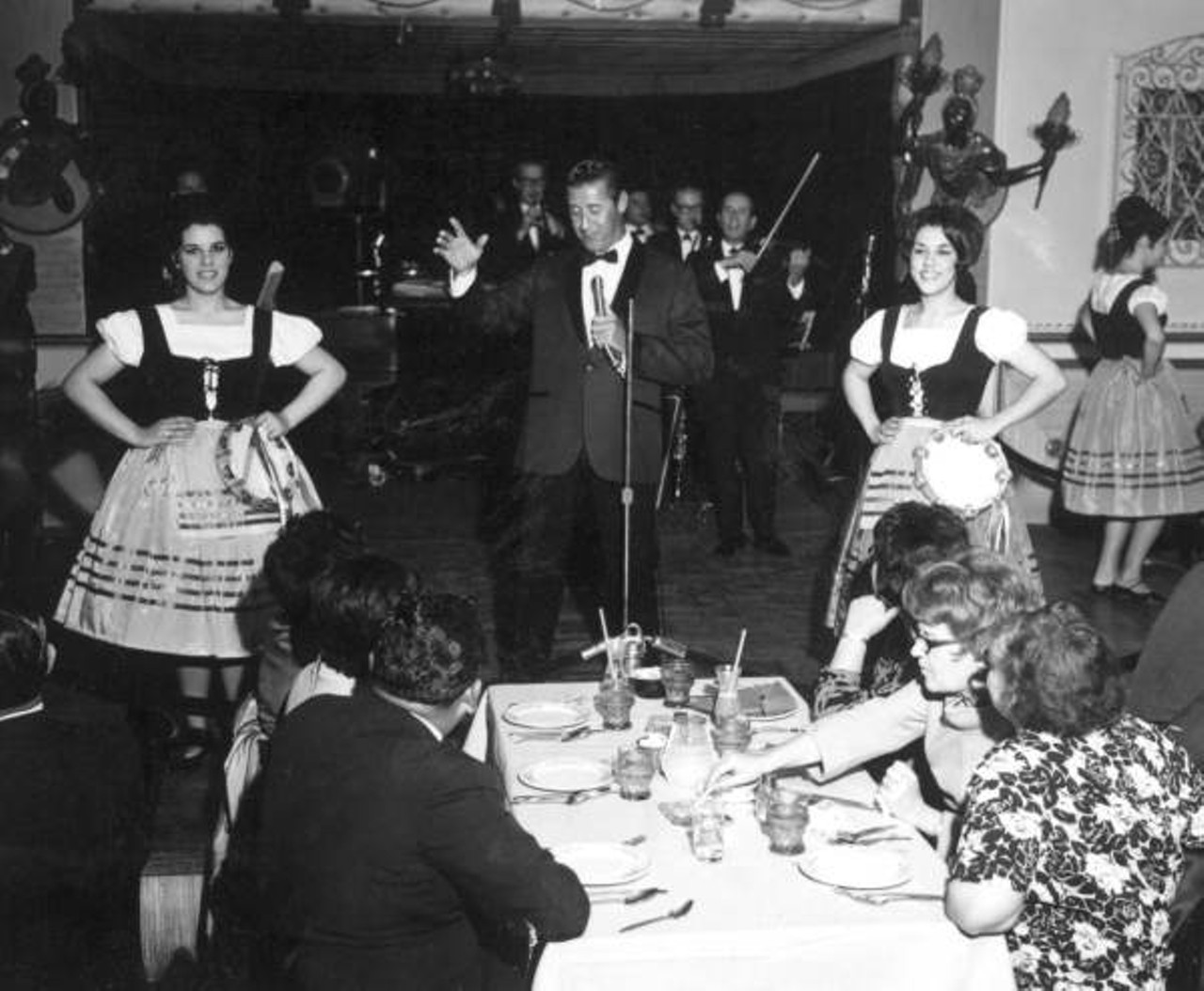 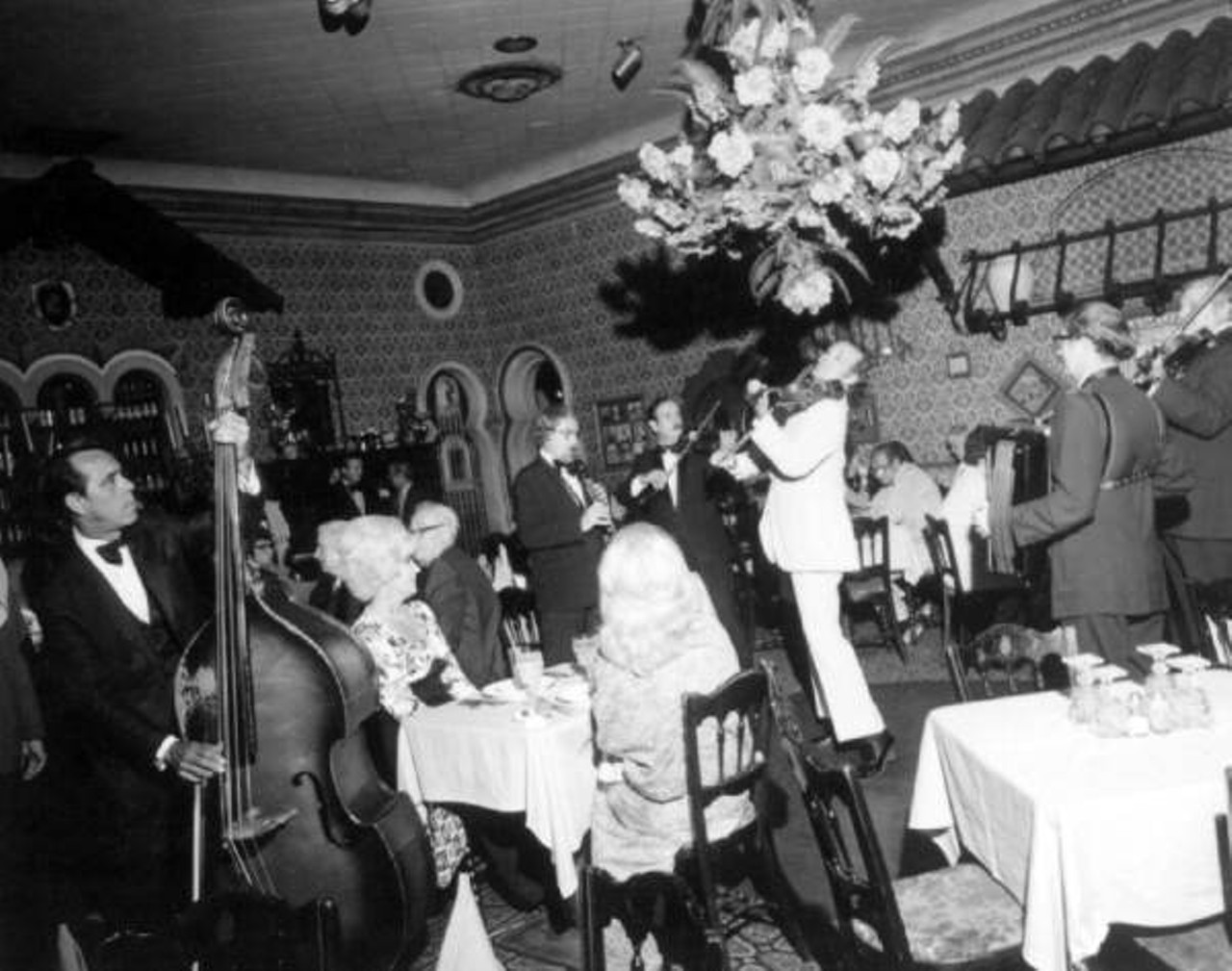 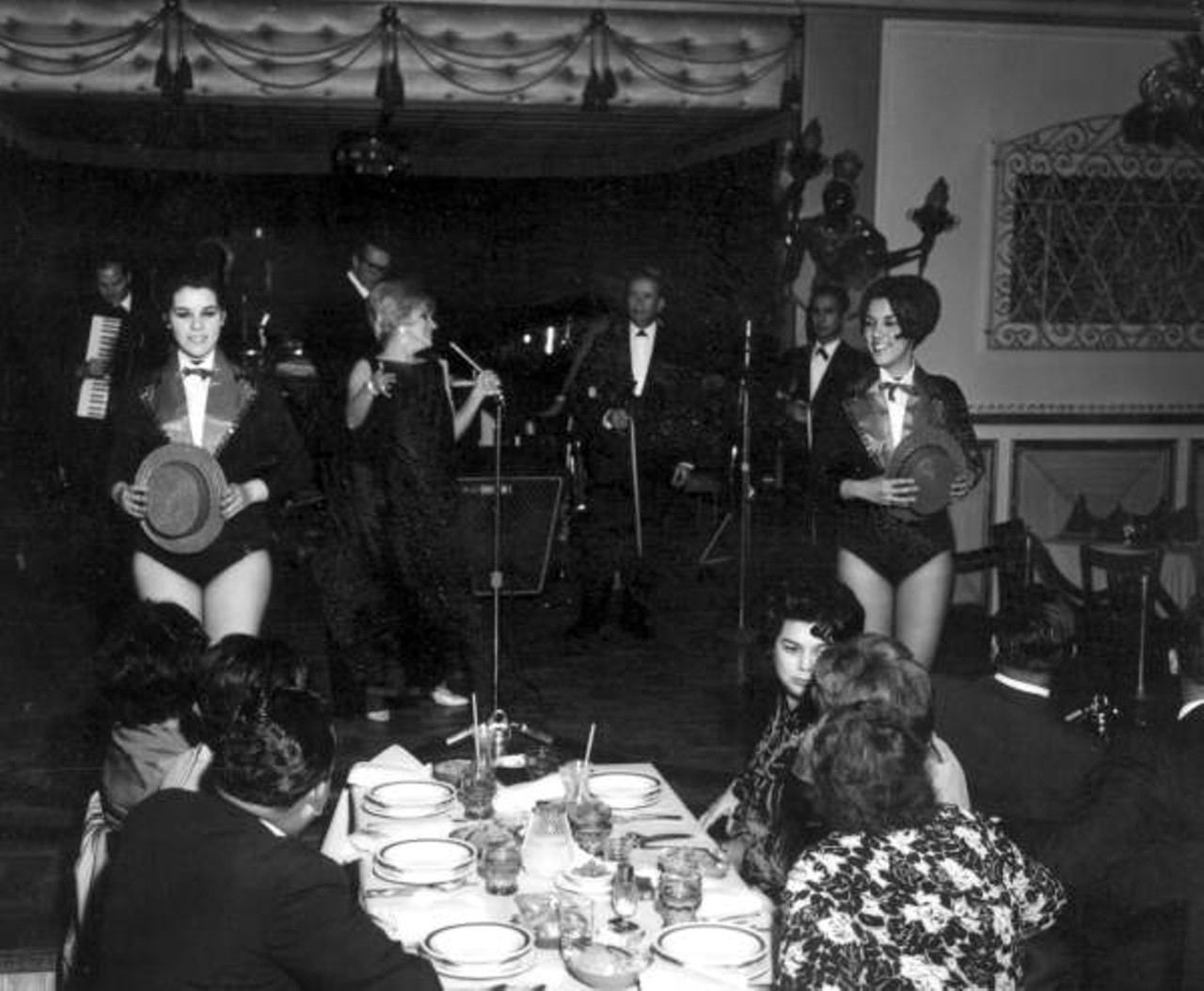 Highball is back on Dec. 8, and this year, we're switching things up a bit by highlighting the namesake drink, the highball… 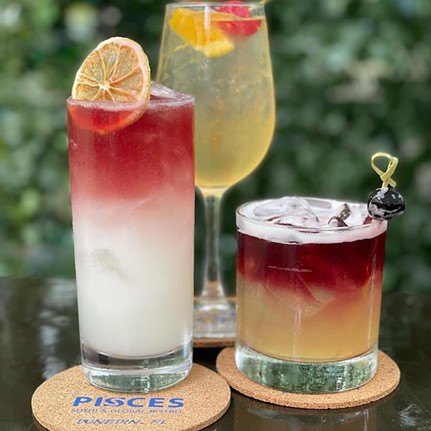 Breaking bread: A culinary history of Tampa in 10 meals

If food defines culture, then what kind of city is Tampa? The answer can be found in these 10 notable meals, which… 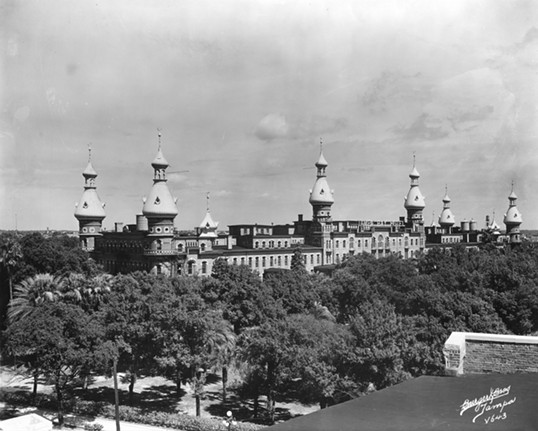 When it comes to tacos, Tampa Bay has some very classic, well-known haunts. But there are also smaller spots with some cult… 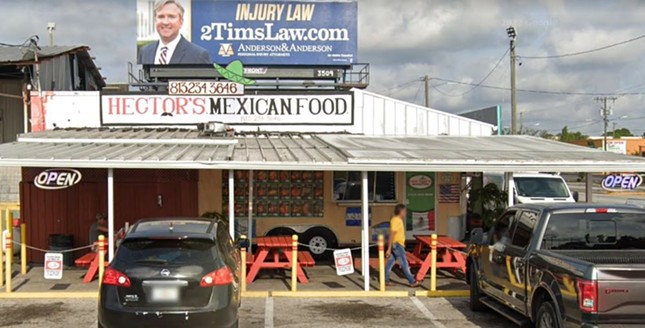 20 legit Hillsborough County dive bars, and why you should get a drink at all of them

The local watering hole has long been a source of comfort for what ails you. There's just something about the sight of… 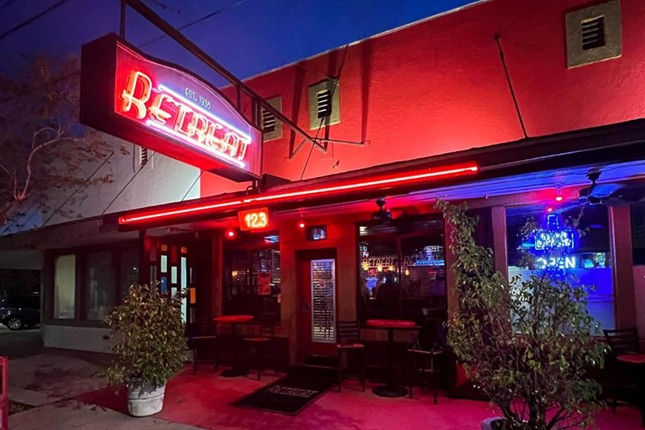 All the new chain restaurants calling Tampa Bay home in 2022

A recent study ranked the Tampa area among the nation's top cities in 2022 for "fast food lovers," and it's easy to… 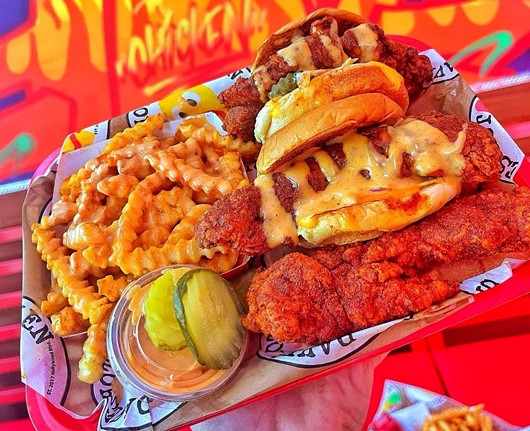 20 essential dive bars in St. Petersburg you should know by now

When it comes to bars in Tampa Bay there's no shortage of bartenders in suspenders, themed drinkeries, and influencers hoggin' patio space… 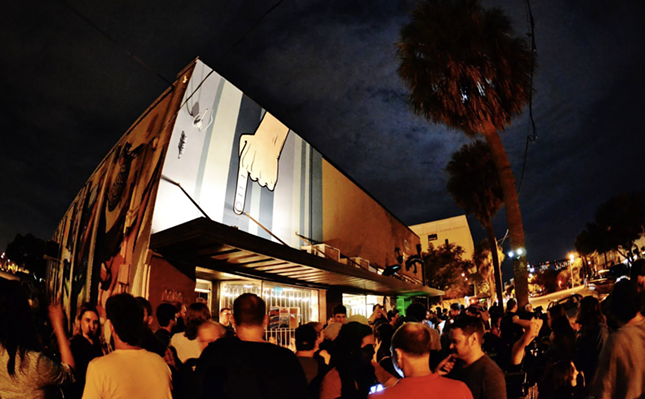