A massive Florida mansion once owned by John Lennon and Yoko Ono is now on the market.

Located at 720 S. Ocean Blvd., Palm Beach, the 10,559-square-foot home is referred to as "El Solano" and was built in 1919 by famed architect Addison Mizner. The home, which is currently asking $47.5 million, comes with 7 bedrooms and 12 bathrooms, as well as 3 powder rooms, a library, a hair salon, a 3-car garage, a tennis pavilion, two swimming pools, a beachfront cabana, and 180-feet of waterfront.

While located just down the street from Rod Stewart's pad, the home also weirdly shares a wall with author James Patterson's guest apartment. But it's the home's former owners that really make it famous. According to the Wall Street Journal, Lennon was shot and killed shortly after he and Ono purchased it, and while Ono did stay and substantially remodel the home, she ended up selling it in 1986 for $3.15 million.

The current owners of "El Solano" purchased it in 2016 for roughly $23 million. 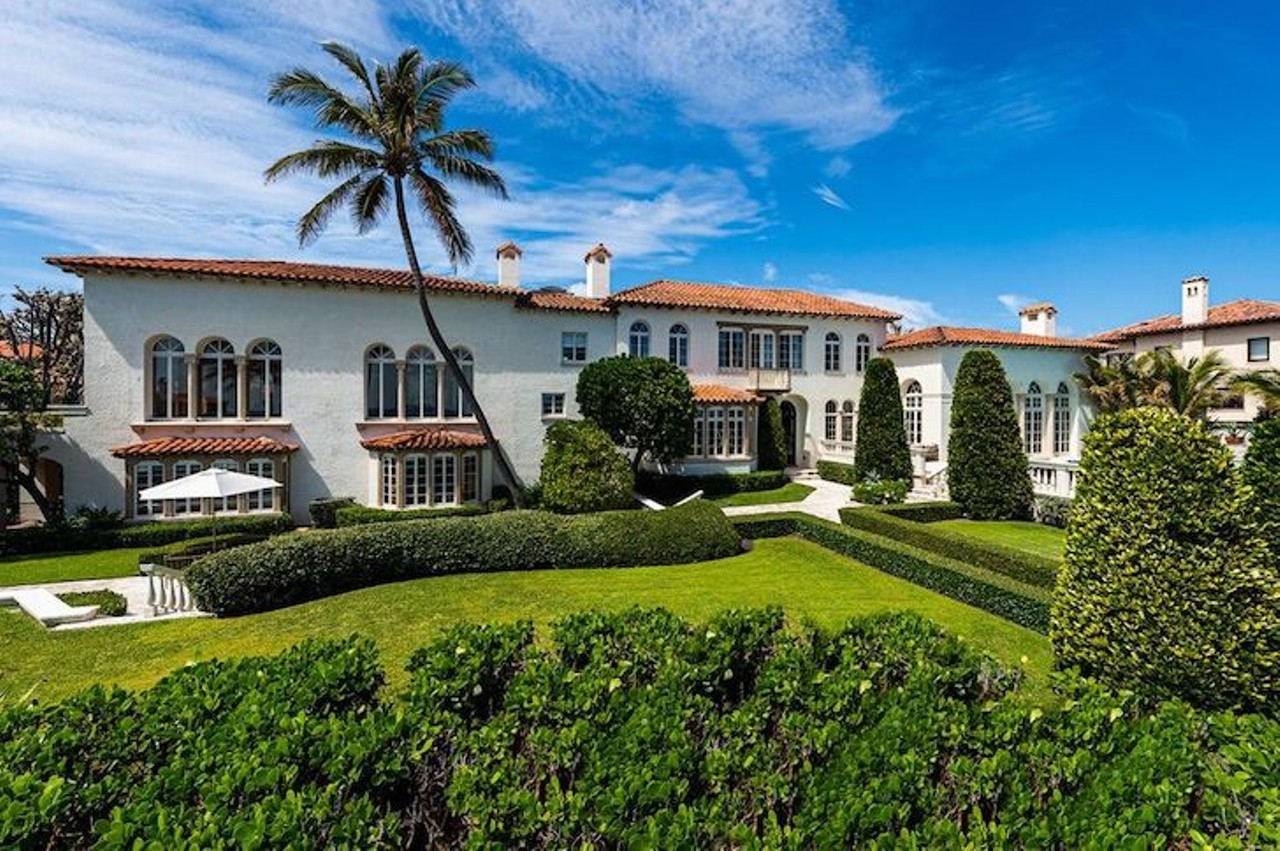 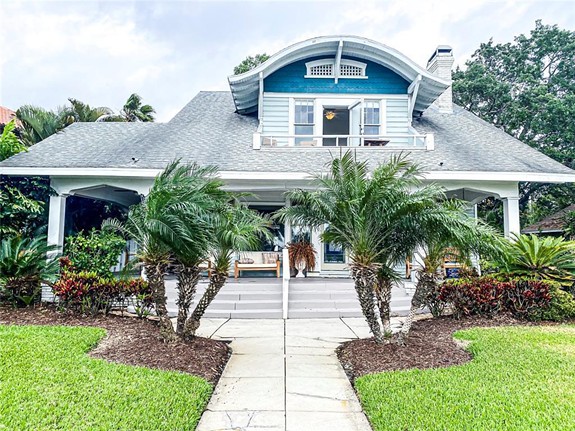