Located at 1012 Osceola Ave. N, the estate was owned by Hawker Investment Trust, which Travolta and his late wife Kelly Preston often use to purchase properties, including his famous fly-in estate in Ocala.

Records show that the trust purchased the home back in 2017 for $3.3 million, and, at the time, the Tampa Bay Times speculated that it may be another one of John's properties, since the previous owner's address listed on the deed is the literal headquarters of the Church of Scientology in California, it's located about a mile from Scientology's international spiritual headquarters in downtown Clearwater, and it's next door to two properties owned by fellow Scientologist and "Look Who's Talking" co-star Kirstie Alley.

The 4,346-square-foot house was built in 1988 and comes with five bedrooms and five-and-a-half bathrooms, as well as French oak flooring, quartz encased baths, a pool and spa, a dock and direct access to the Intracoastal Waterway. 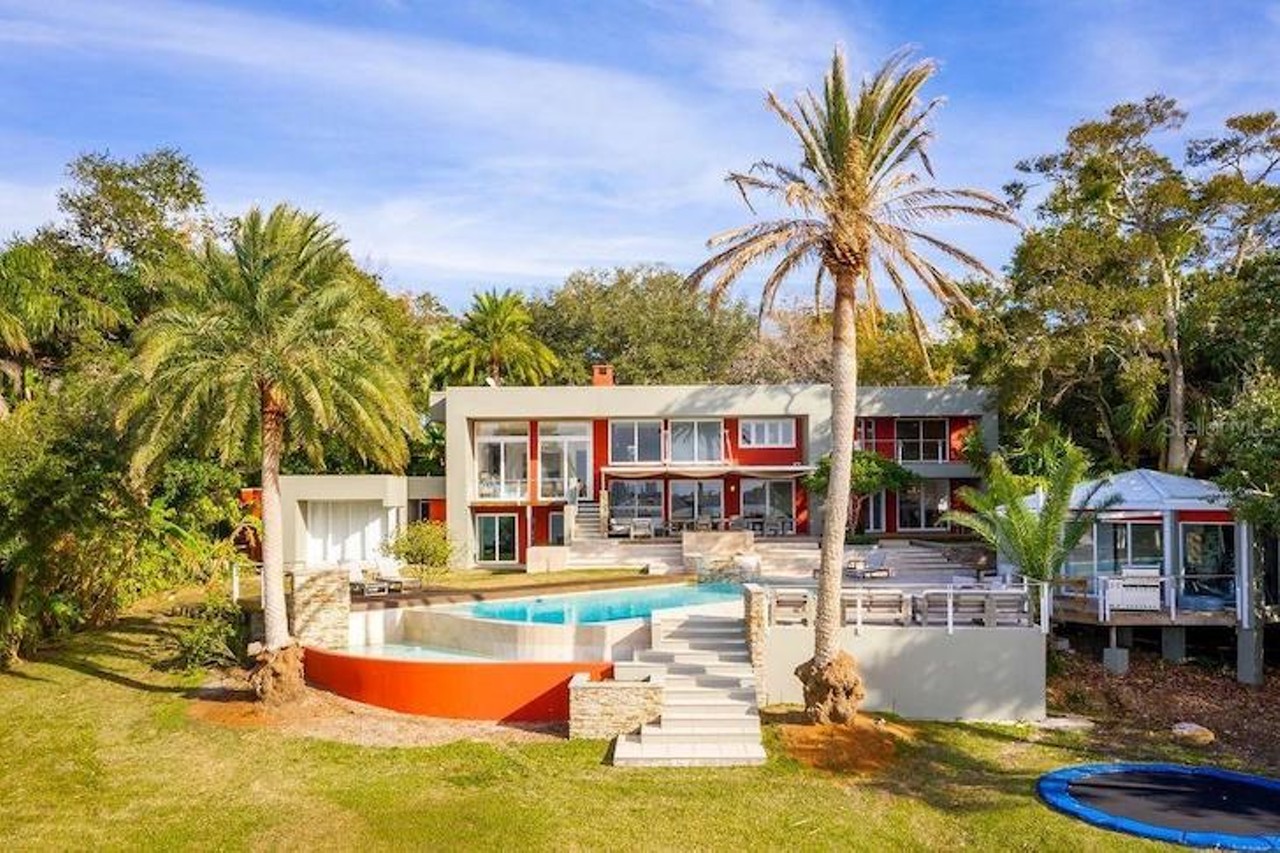 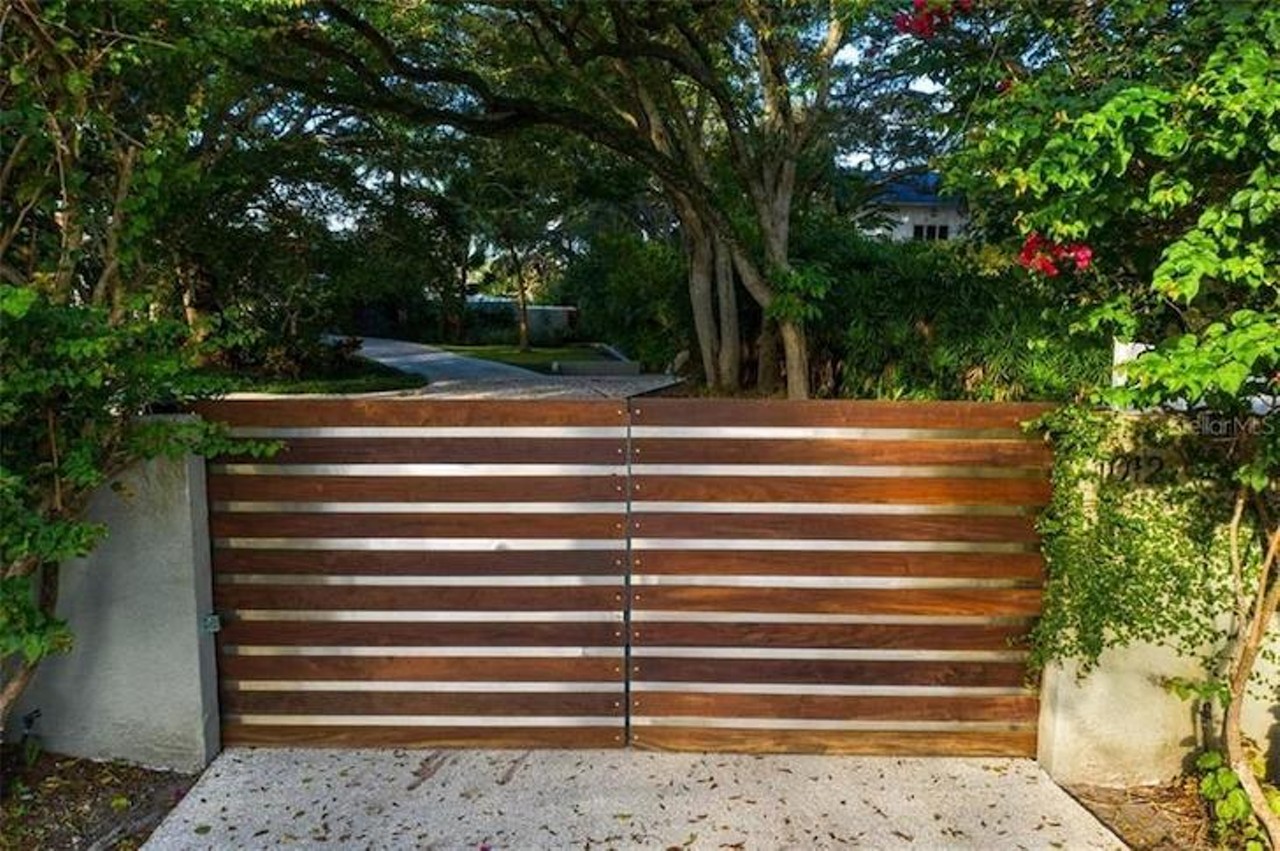 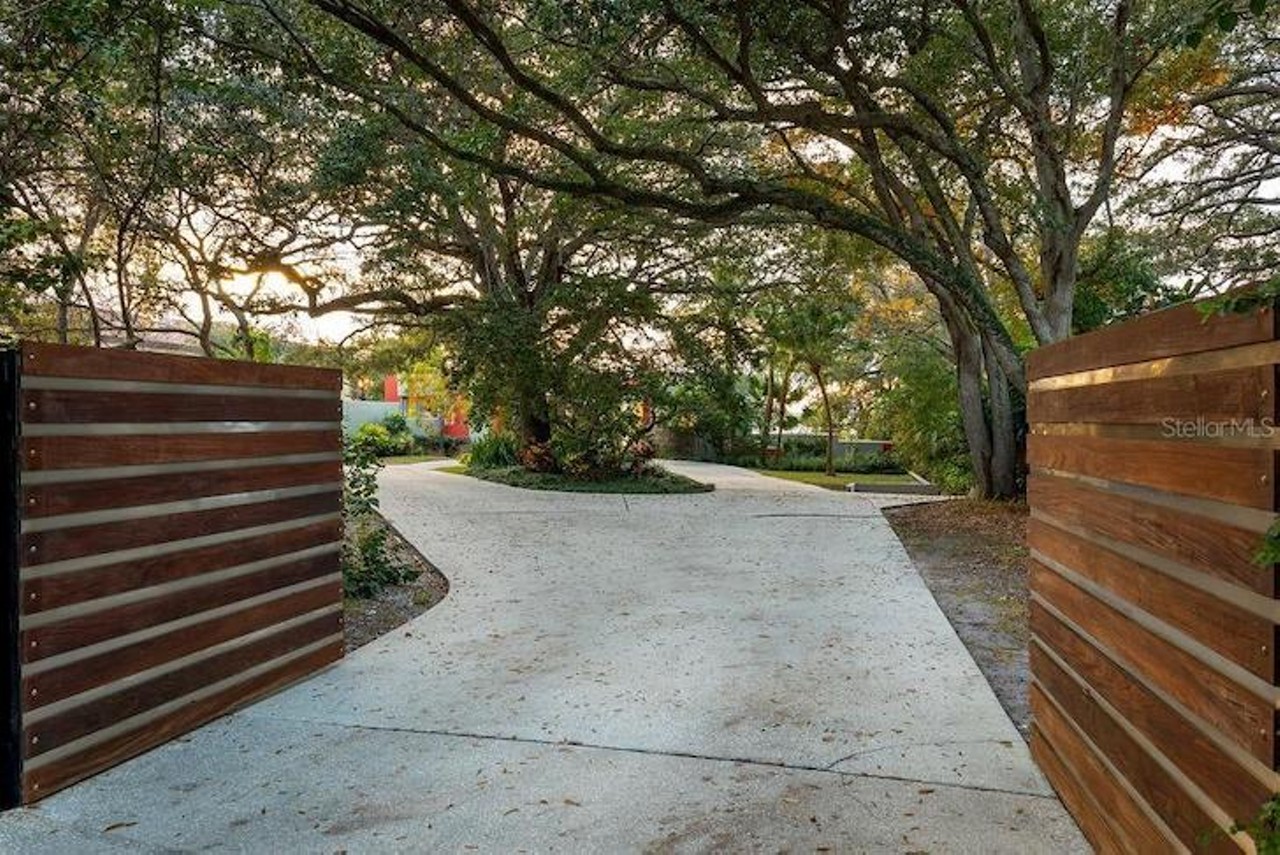 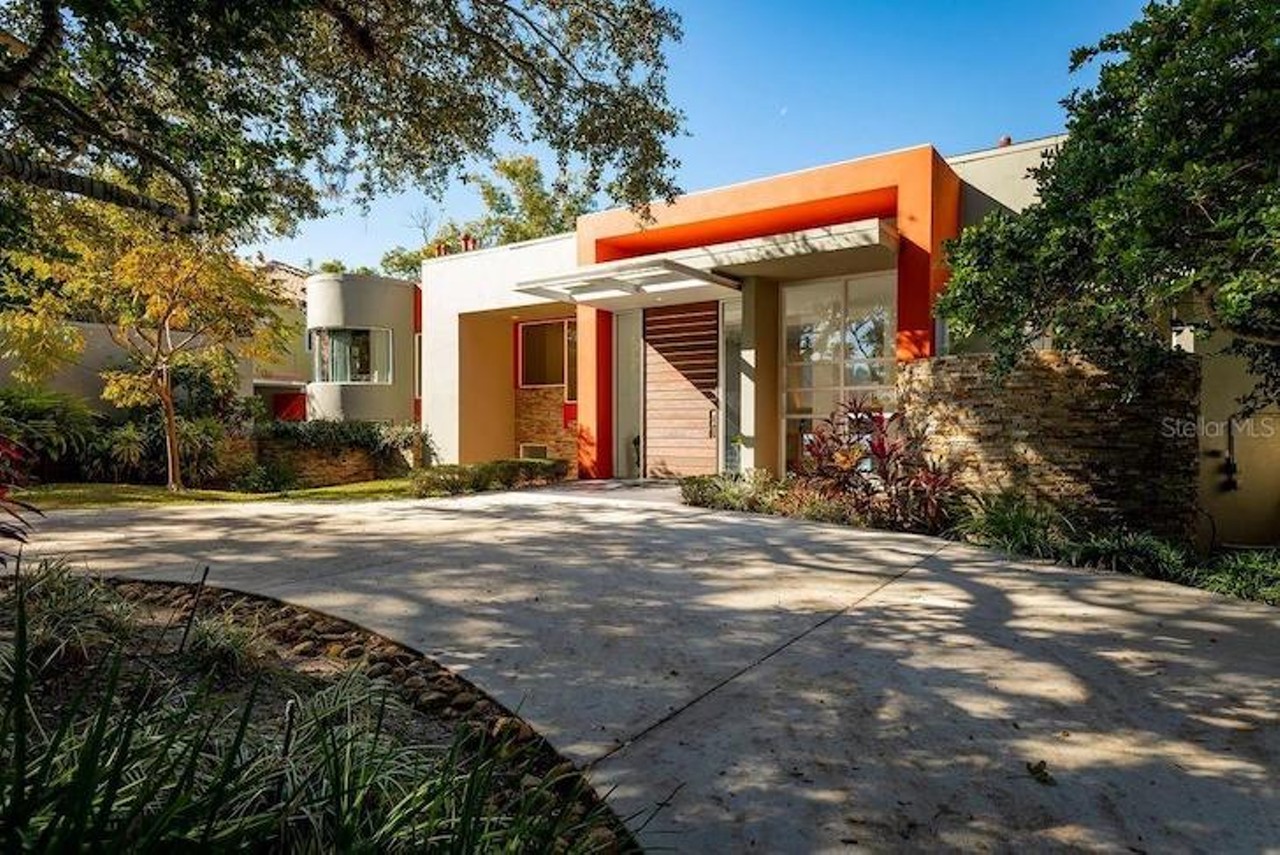 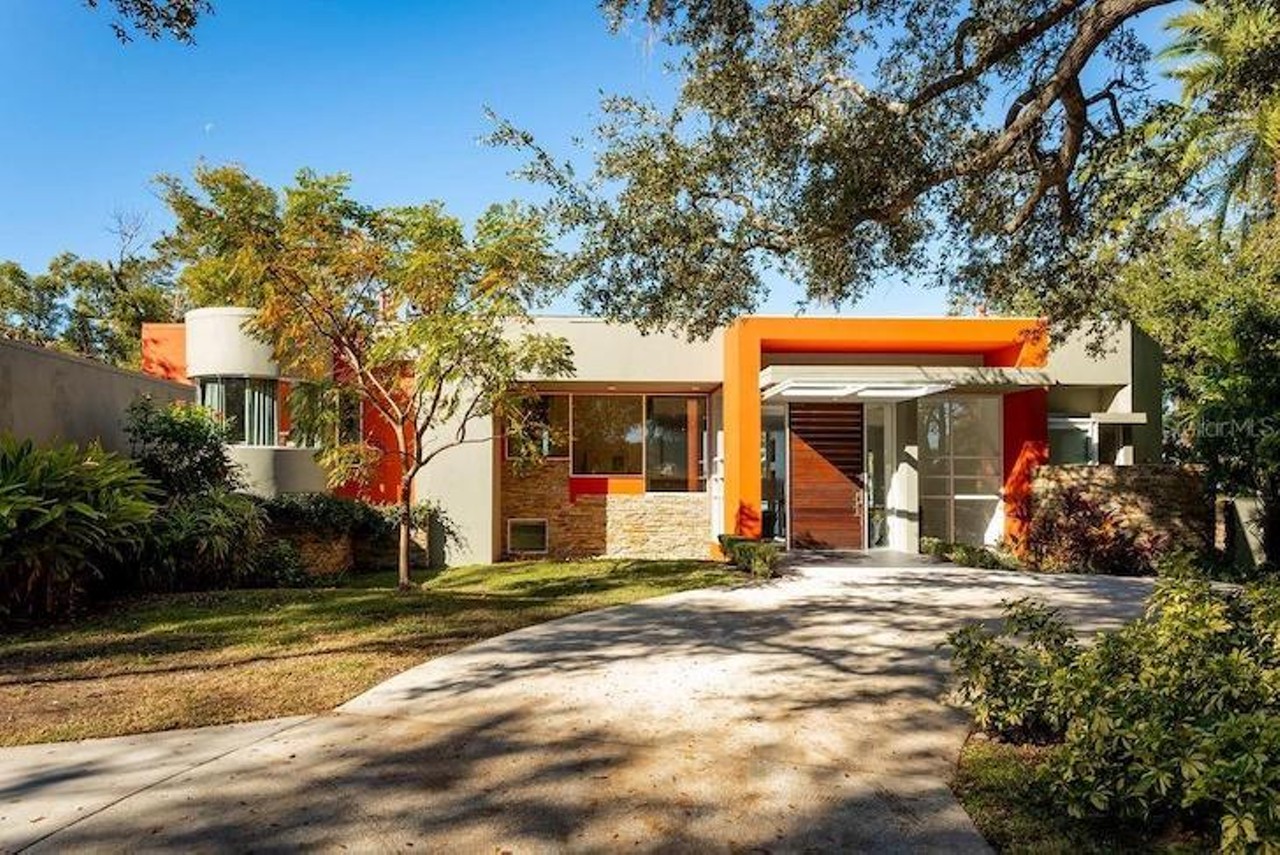