Well, he said he was leaving and, wow, it's official.

Mike Huckabee, a former Arkansas governor and Fox News toady who baselessly pushed that the 2020 election was stolen, has sold his Florida beach home, the same property at the center of a controversial lawsuit attempting to keep the state's proletariat off public sand.

Huckabee recently sold the home for $9.4 million. The home was originally listed last December for $9.5 million, and had an offer in hand about a week later. According to property records, Huckabee purchased the home in 2009 for $8.39 million.

Located at 756 Blue Mountain Rd., in Santa Rosa Beach, the 8,277-square-foot McMansion comes with six bedrooms and seven-and-a-half bathrooms, as well as a whole home generator, a commercial elevator, a theater, a pool and spa, a fourth floor observation deck and an oversized two car garage.

While record numbers of people are moving to Florida, the former presidential candidate announced that he was moving back to Little Rock, Arkansas, to “consolidate everything to a new property later,” according to the Arkansas Democrat-Gazette.

Over the past couple years, Huckabee and his neighbors have been embroiled in a heated customary use battle, essentially claiming their property extended all the way to the water's edge, and enforced this assertion by posting signs telling beachgoers to keep it moving.

Now it appears that Huckabee will abandon his ongoing beach battle. 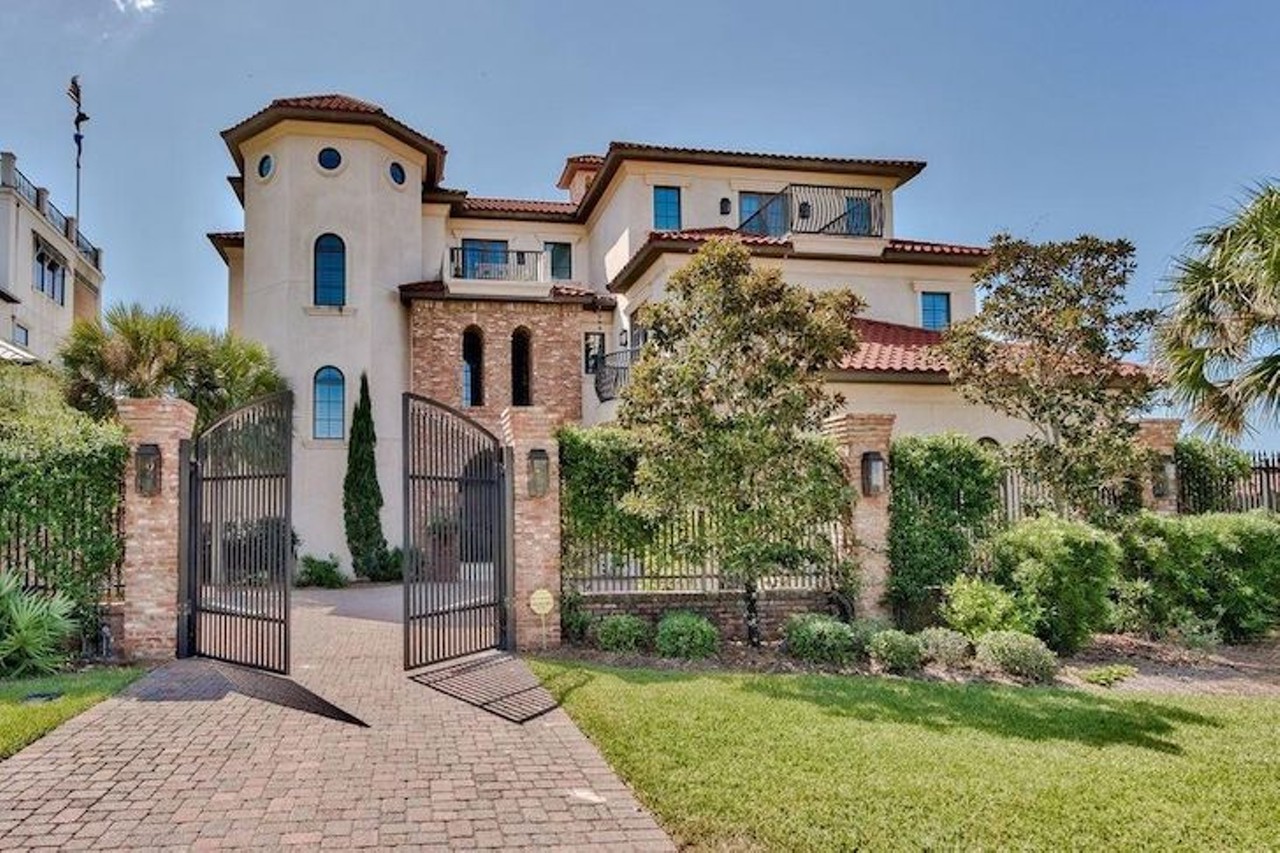 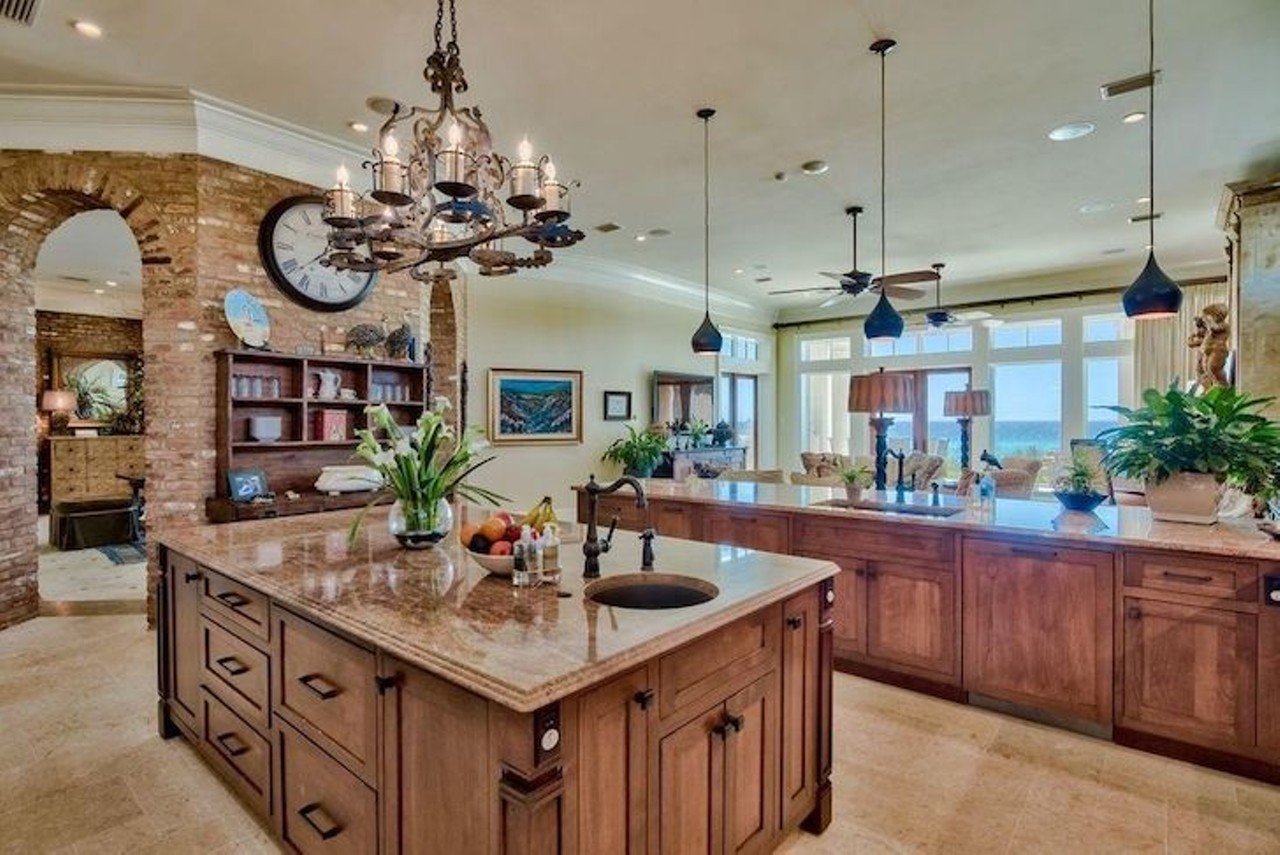