The one-time Florida home of the "Rainbow Warrior" has sold for a new record-setting price.

Located at 2445 S Ocean Blvd. in Highland Beach, just outside of Boca Raton, the 16,582-square-foot oceanfront estate sold in late-February for $36 million, a new record for the area.

The listing agents were Carmen D’Angelo and Gerard Liguori of Premier Estate Properties.

Built in 1996, the home was first owned by NASCAR driver Jeff Gordon, who purchased it for a mere $2.4 million. Fittingly, the home was most recently owned by the late car enthusiast and investor Daniel Hamister, who, as you can see in the photos, owned plenty of collectible automobiles.

The identity of the new buyer is not publicly available at the moment.

In total, the estate comes with seven bedrooms, and 11 bathrooms, a theater, a gym, a resort-style pool, and a six-bay auto museum, says the listing.

Gordon is currently an announcer on Fox NASCAR.
Scroll down to view images 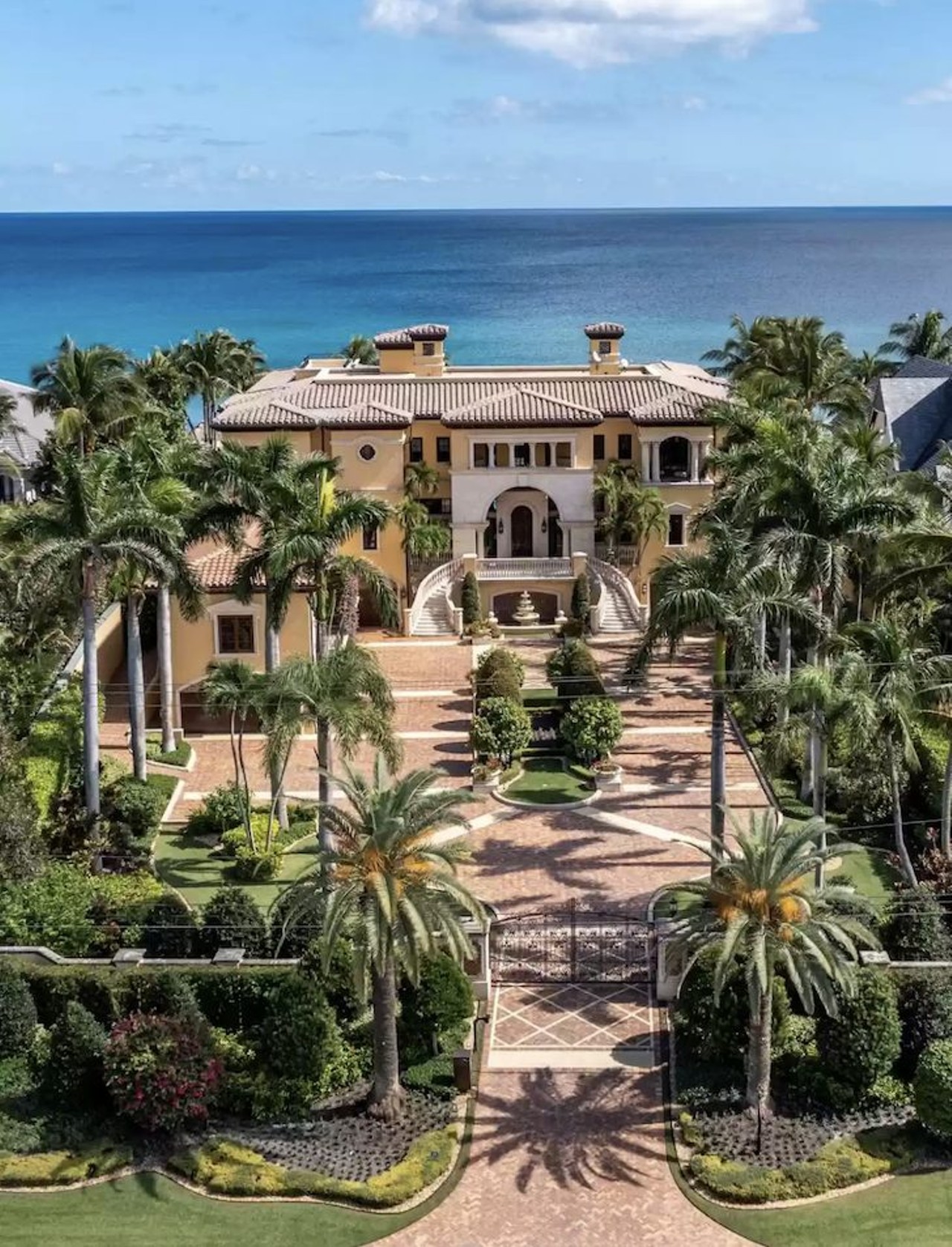 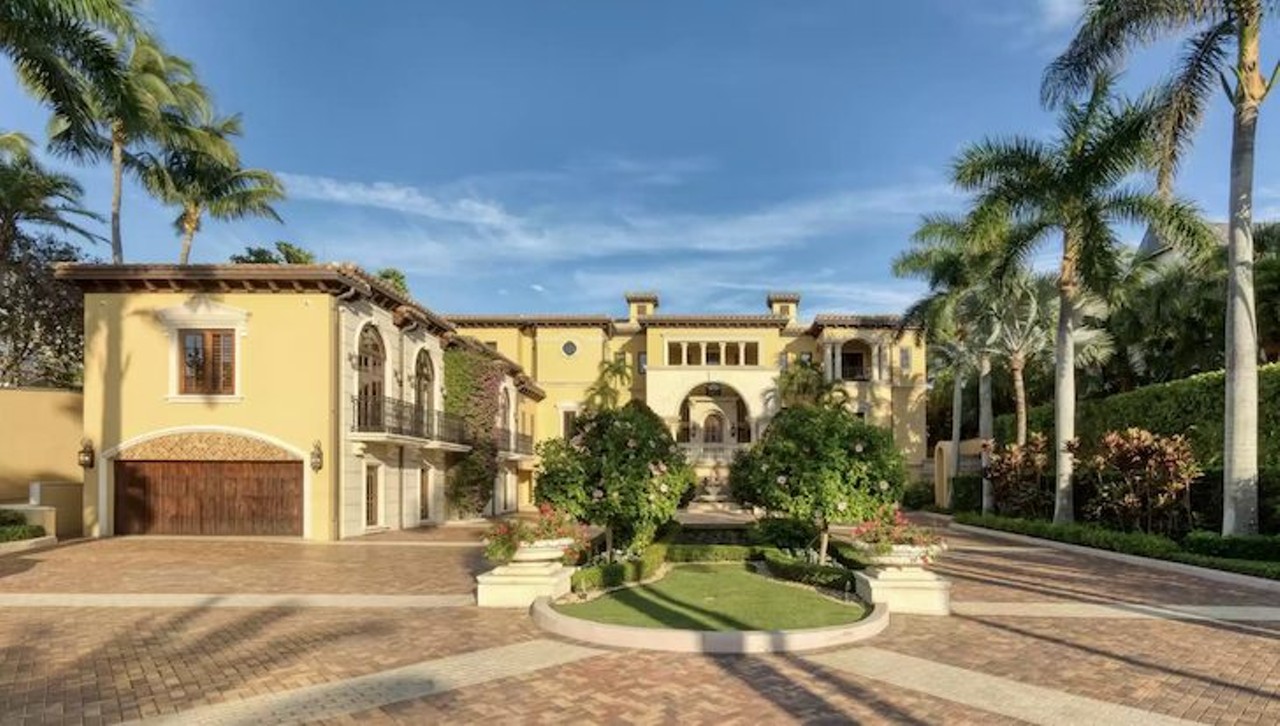 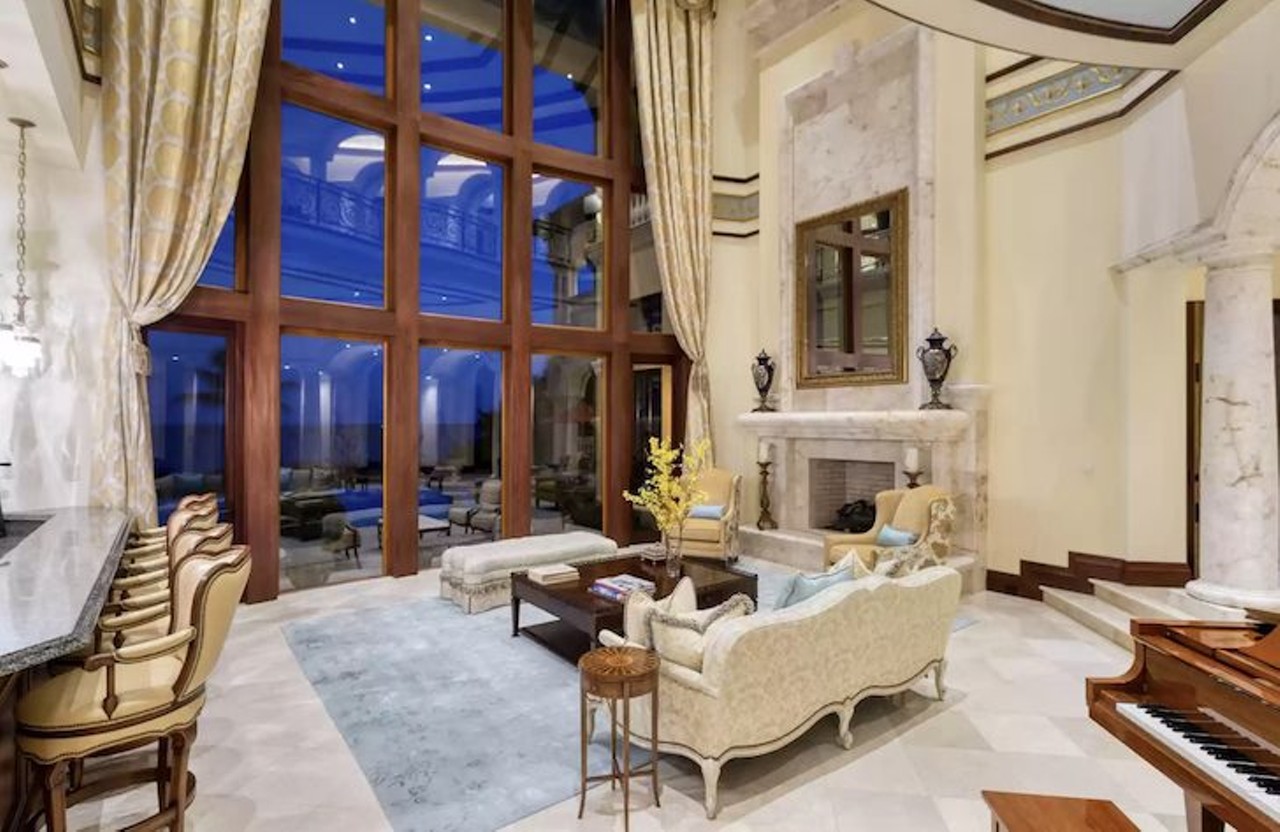 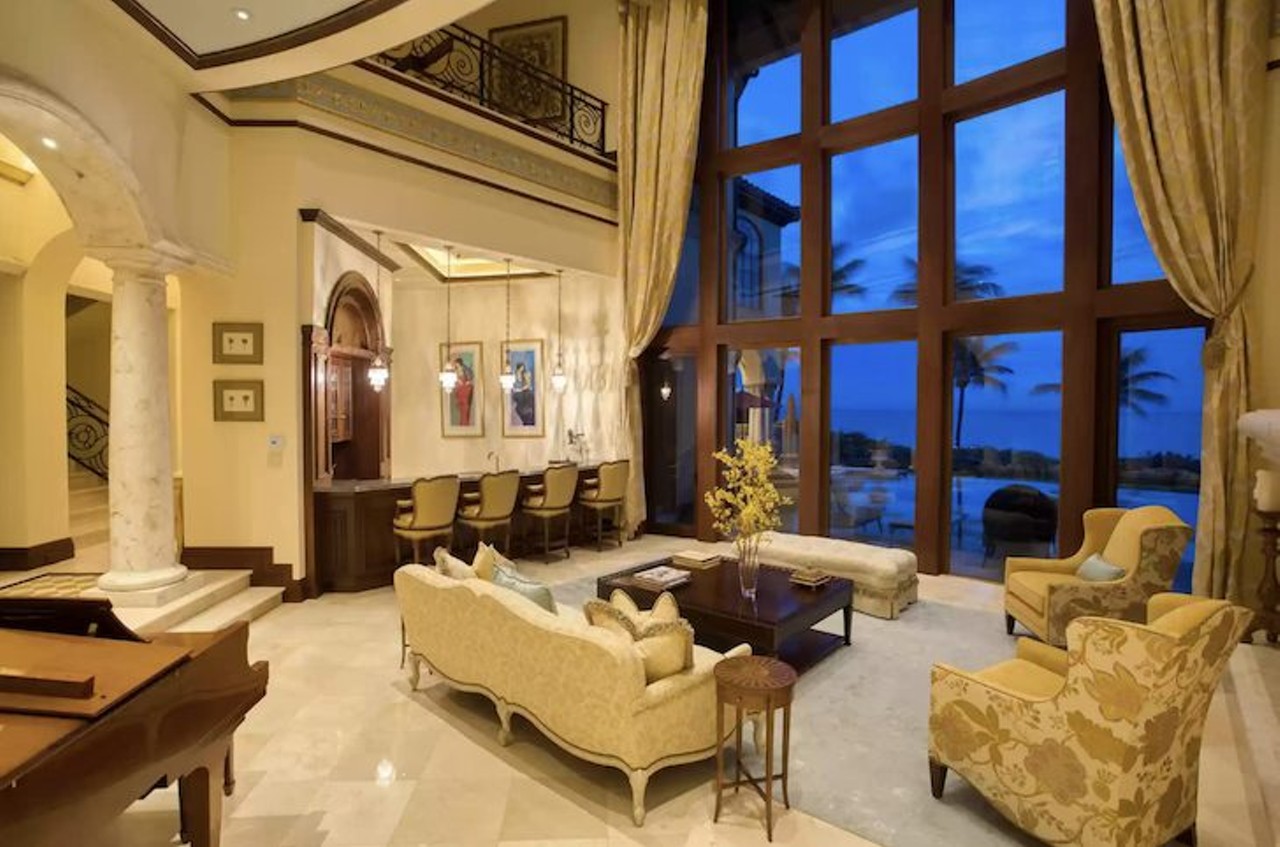 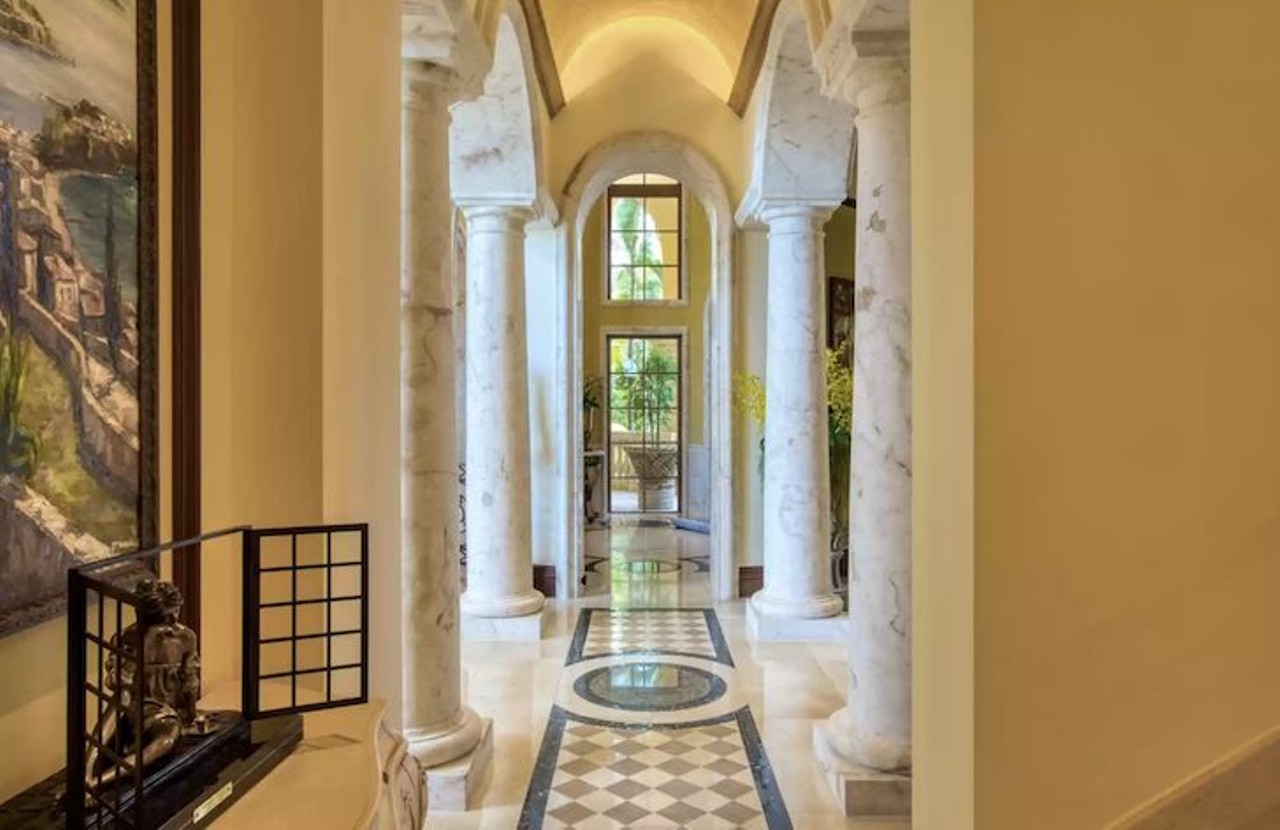