Late July saw altercations between New Port Richey Black Lives Matter protesters and bystanders, plus arrests by police. Online, New Port Richey’s BLM protesters have been called “animals” and met with threats of violence. In real life, they’ve been met by SPLC-designated hate group the Proud Boys and pro-police/pro-Trump counterprotesters—even one who scrawled “BLM” into the street with a rock. And over the weekend, some NPR BLM leaders were issued citations for noise violations.

Creative Loafing Tampa Bay has twice reached out to New Port Richey’s mayor, deputy mayor and city council members to get comments about Proud Boy presence in their town; we’ve yet to get a response.

On Monday, CL reached out to New Port Richey Chief of Police Kim Bogart and Deputy Chief Lauren Letona for additional details about this weekend’s citations, a trespassing charge issued at Sims Park, and the presence of a hate group. The Proud Boys have been banned off Facebook and Instagram, and more recently, the group took to the social media site Parlor to glorify and praise Kyle Rittenhouse, who was charged with first-degree intentional homicide in connection with shootings that left two people dead in Kenosha, Wisconsin.

"We cannot predict who is going to show up at these events. We are there to provide safety and enforce the law regardless of what groups are involved," Letona wrote in an email to CL. "We did issue some noise ordinance citations because amplified sound is not allowed per our city ordinance. The parties were aware of this and issued verbal notices before being cited. There was also a warrant arrest that was made on a citizen without group ties."

Still, they march, and Letona confirmed that there's been no property damage reported from the BLM marches. Here are some photos from a demonstration on August 29, 2020. —Ray Roa 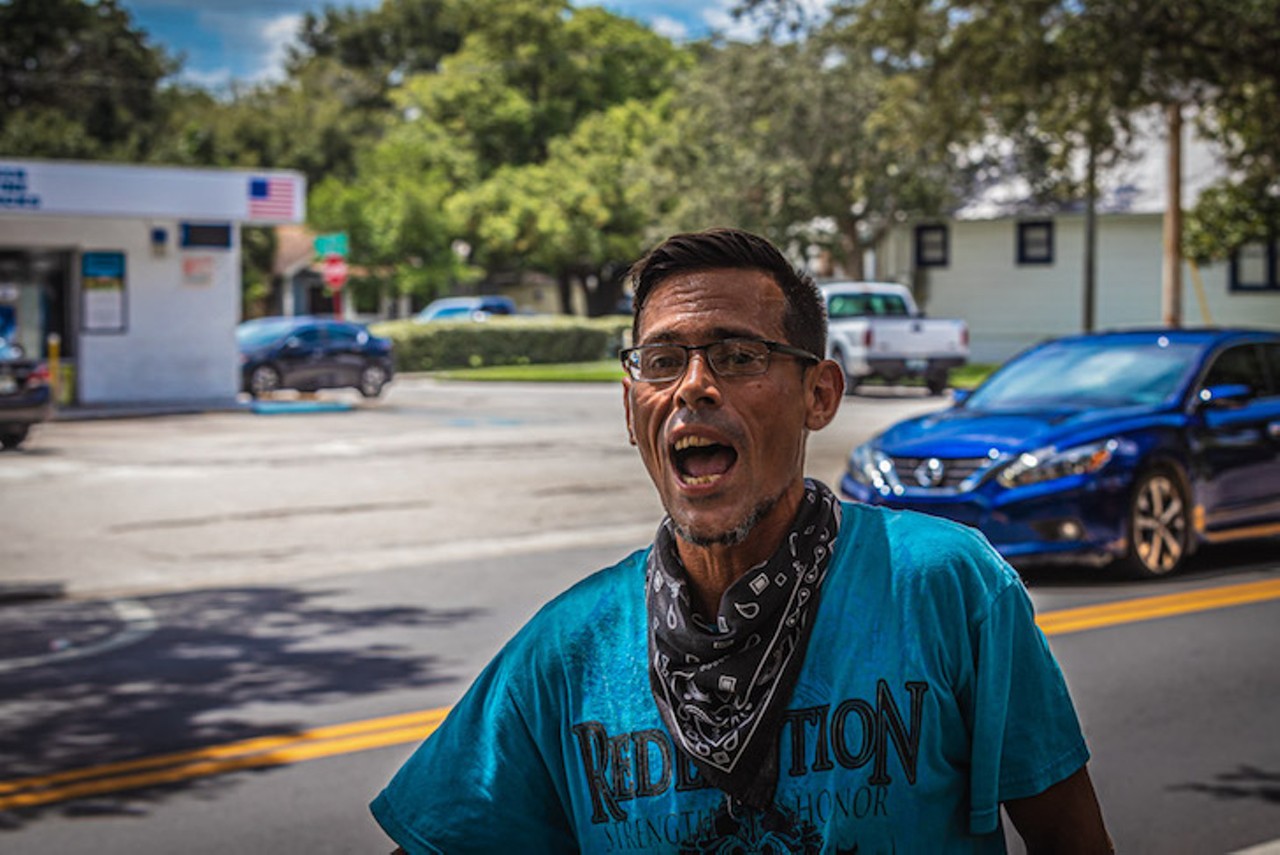 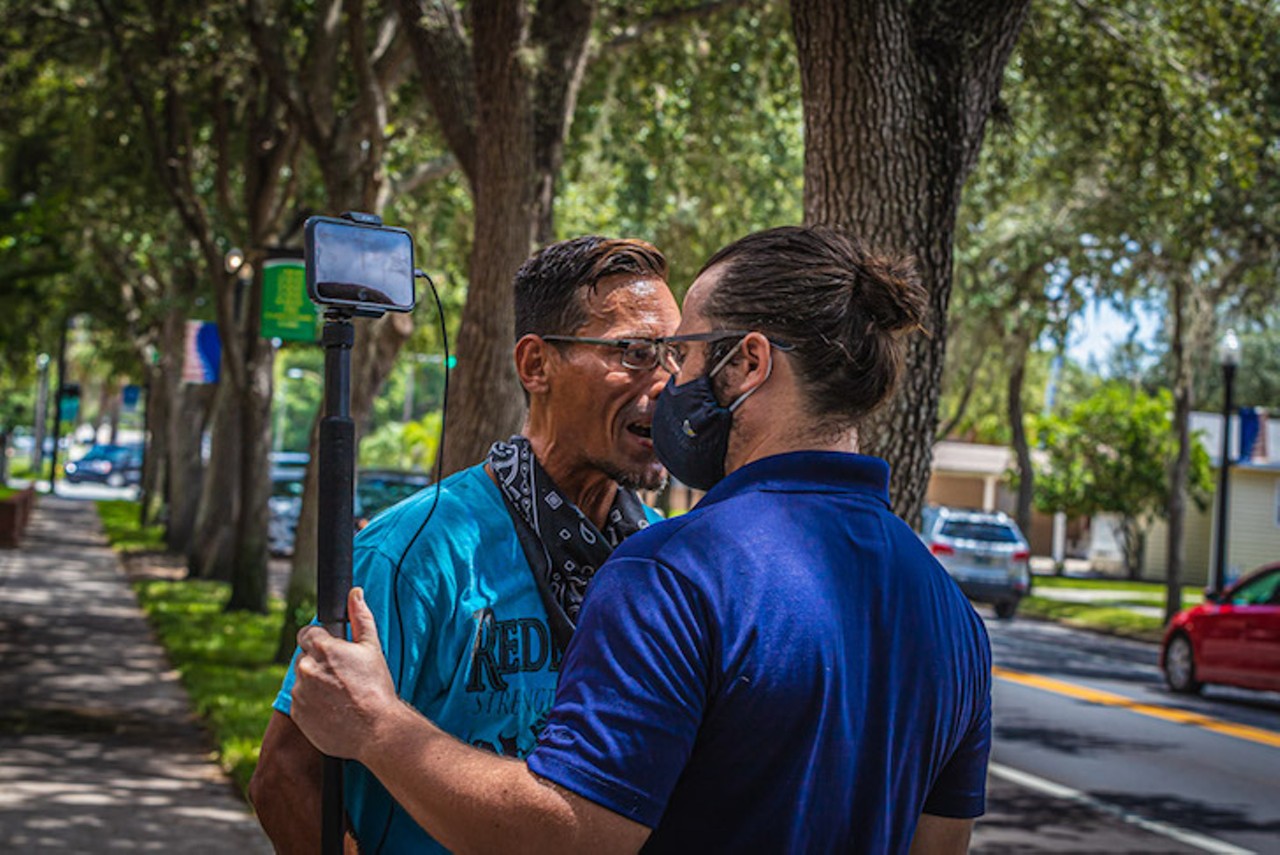