One of St. Pete's oldest homes, the William L. Rawls House, is now for sale

A designated historic landmark is now on the market in St. Petersburg's Historic Uptown neighborhood.

Located at 734 Grove St. N, the William L. Rawls House is an unassuming two-story wood-frame farmhouse, built around 1898 near Round Lake.

The home is one of the oldest in the area and, most notably, the last remaining of its kind still standing in St. Pete.

Coincidentally, the original owner, Rawls, was also an unassuming man, who migrated to St. Pete from Georgia and doesn't appear in any early historical accounts of St. Pete. According to the Tampa Bay Times, the U.S. Census from 1910 lists Rawls as "a 35-year-old single white man who could read and write." Rawls married a grocery store clerk and maid at the Ponce de Leon Hotel named Katie, and they had two children who lived in the home until 1989, reports the paper.

Over the years, the home has been on the brink of being bulldozed multiple times, but in 2005 the City of St. Petersburg deemed it a Historic Landmark, since no other "I-House" style homes still exist from before the "Bungalow boom" of 1910. Well, now it's your chance to preserve this important local gem.

The 1,202-square-foot home comes with three bedrooms and two bathrooms, as well as an updated kitchen with a gas stove, a two-car garage, a hot tub, and a separately metered 686-square-foot apartment.

Photos by Jeffrey Link
Scroll down to view images 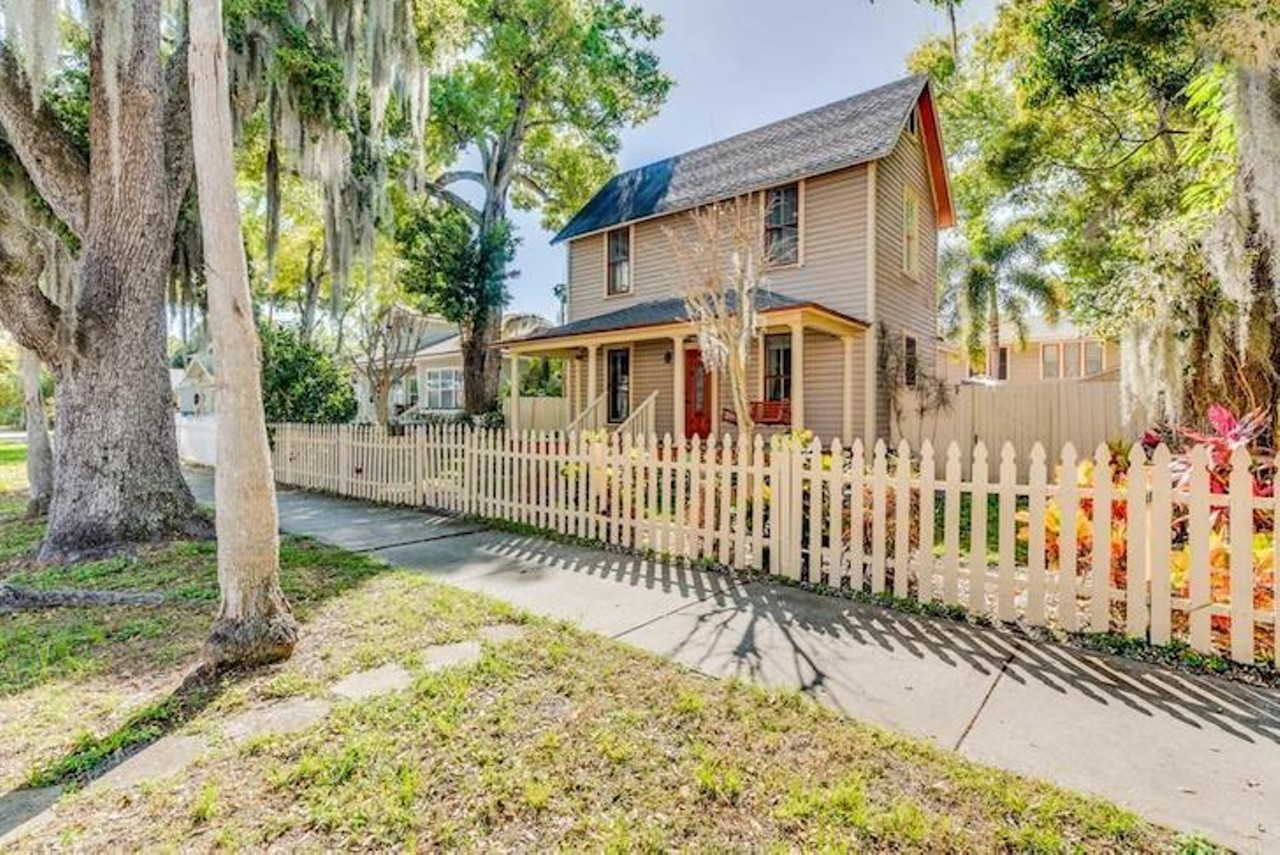 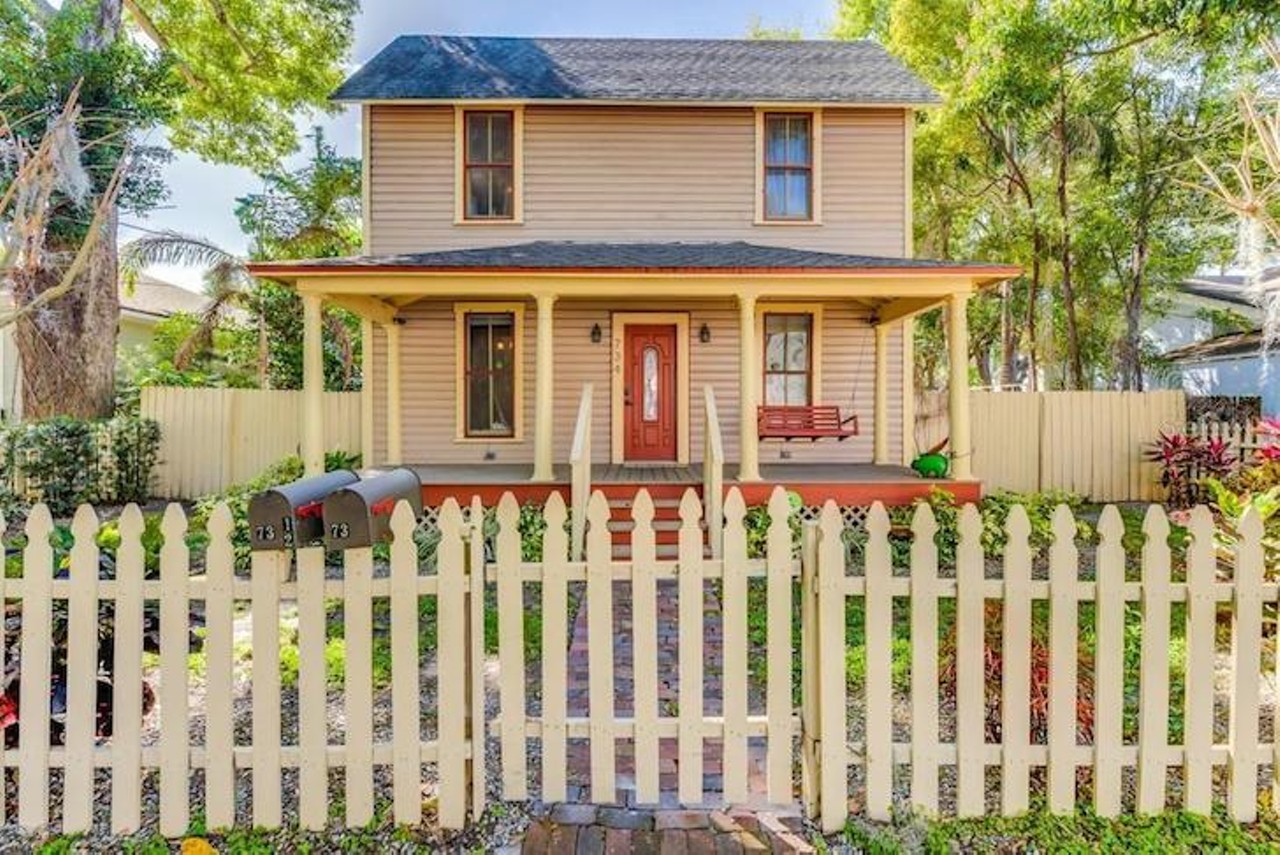 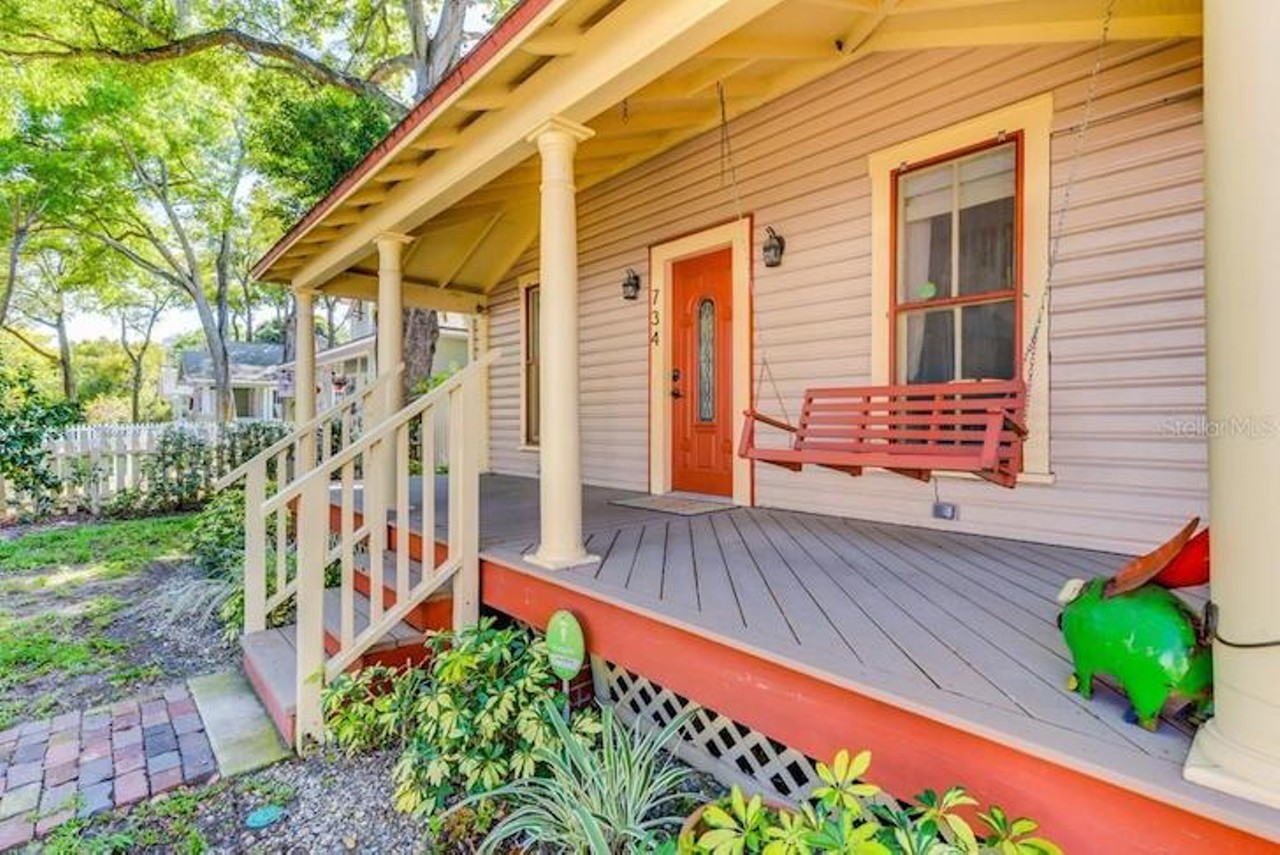 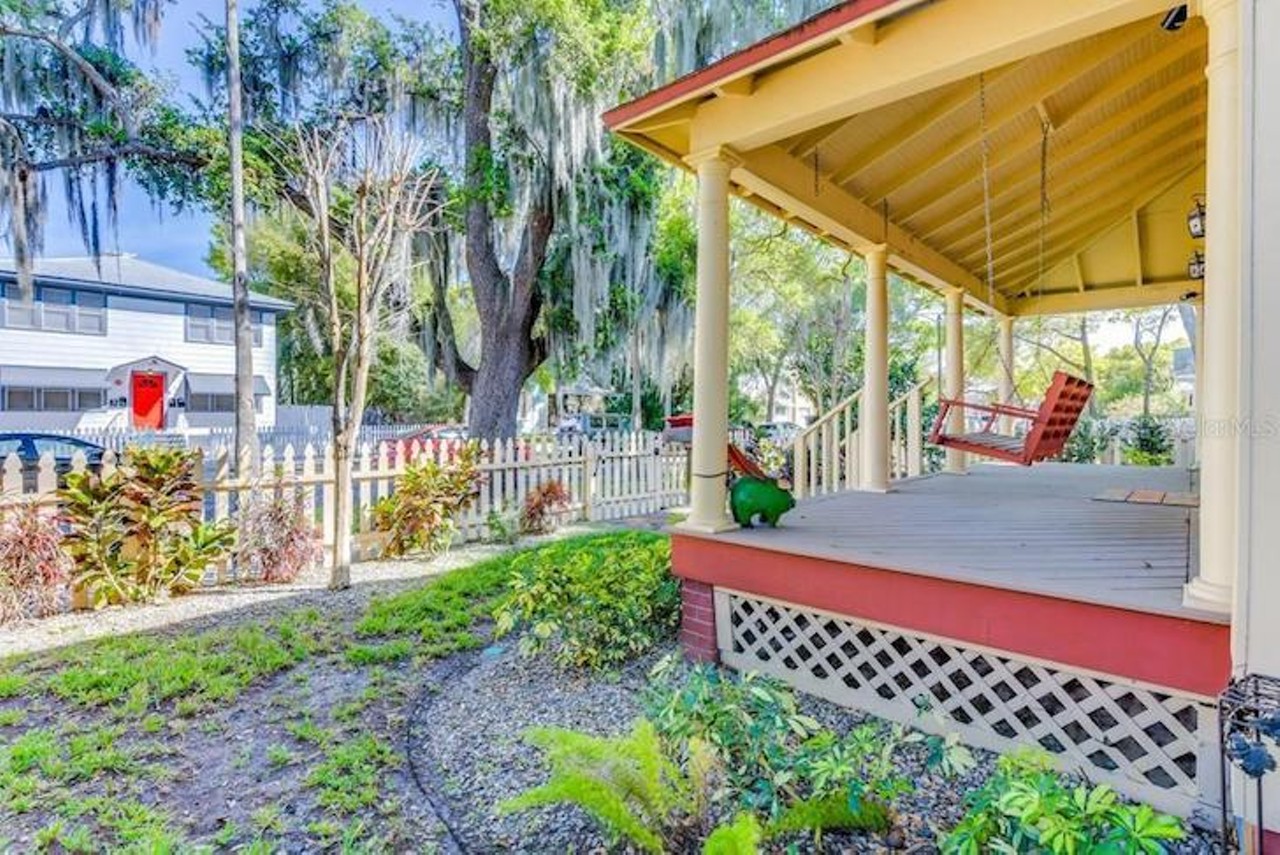 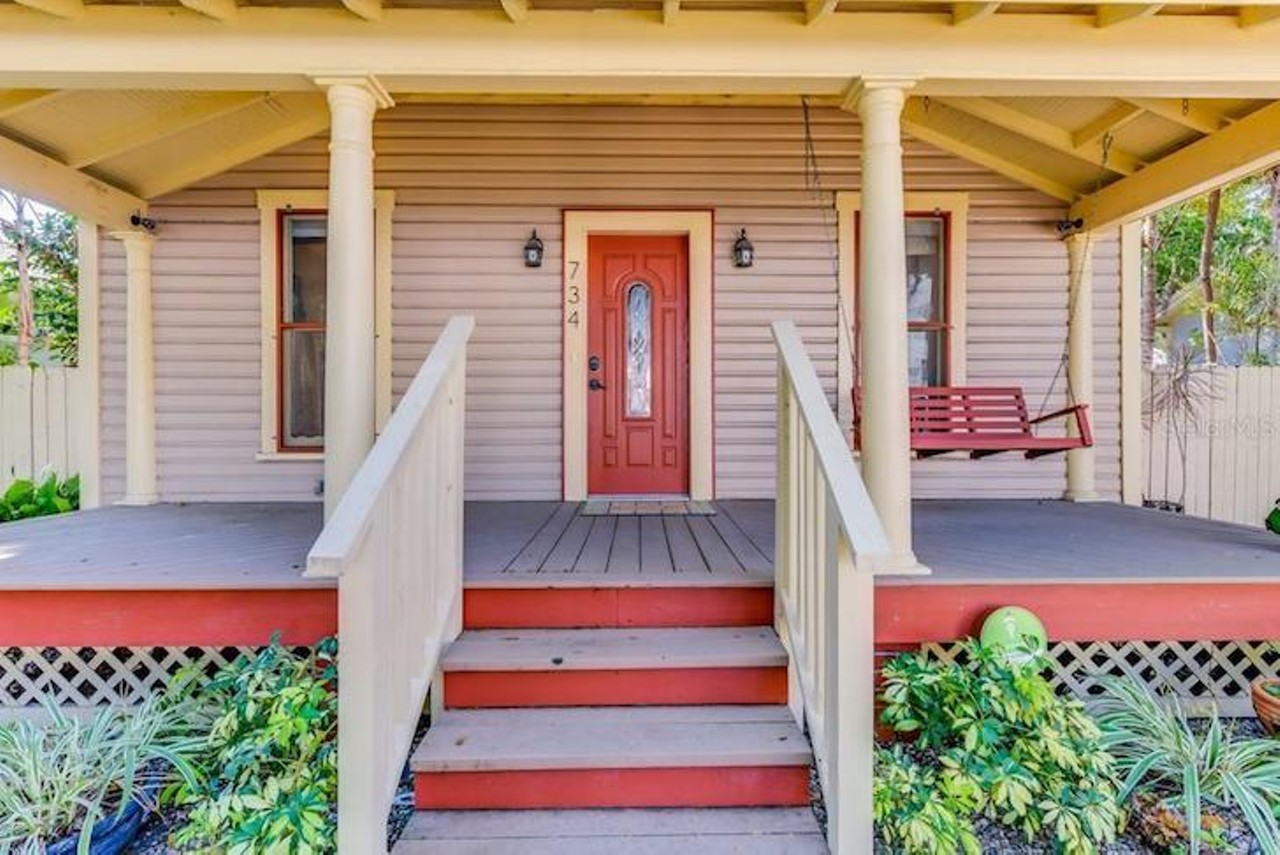