Yesterday, Tampa Mayor Jane Castor published an Op-Ed in the Tampa Bay Times that told city councilmembers that she vetoed their desire to put proposed changes to the city's charter on the March ballot for voters to consider.

Proposed changes include independent counsel for Tampa's police citizen’s review board, giving council to create oversight boards, prohibit councilpeople from serving more than four consecutive terms, and holding the Charter Review Commission every eight years instead of every 10. 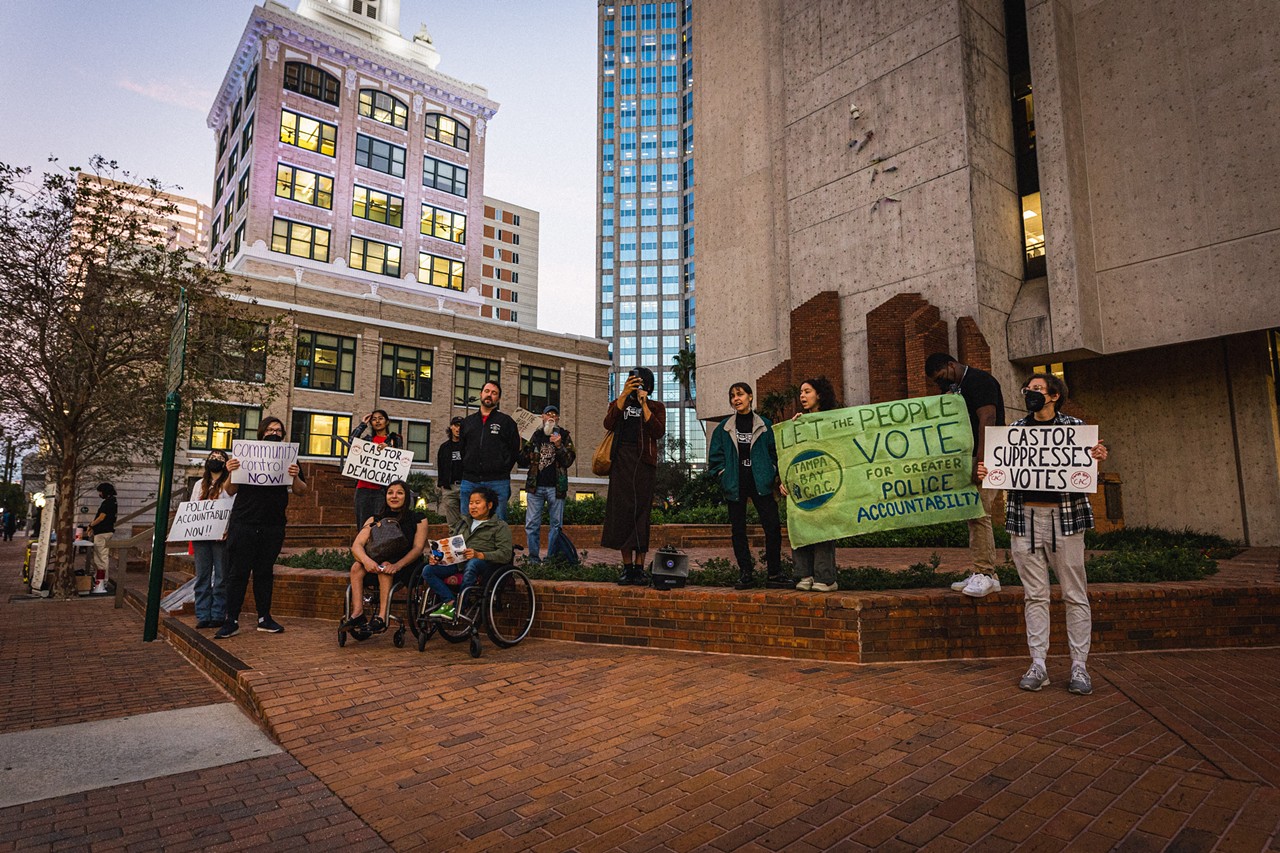 ‘The mayor is saying that the people don't deserve to vote’: Tampa city council reacts to Castor’s charter change vetoes