Rain couldn't keep Tampa activists from staging some of the largest local George Floyd protests since the 46-year-old Black man was killed underneath the knee of a Minneapolis police officer on May 25.

The group then moved back north on N. Boulevard, past the University of Tampa, then east on Cass Street before moving to avoid police by walking north on the Tampa Riverwalk to Water Works Park. A move back east across Tampa and Franklin streets let the group to Florida Avenue, which it took to before everyone reconvened at Curtis Hixon Park. —Ray Roa 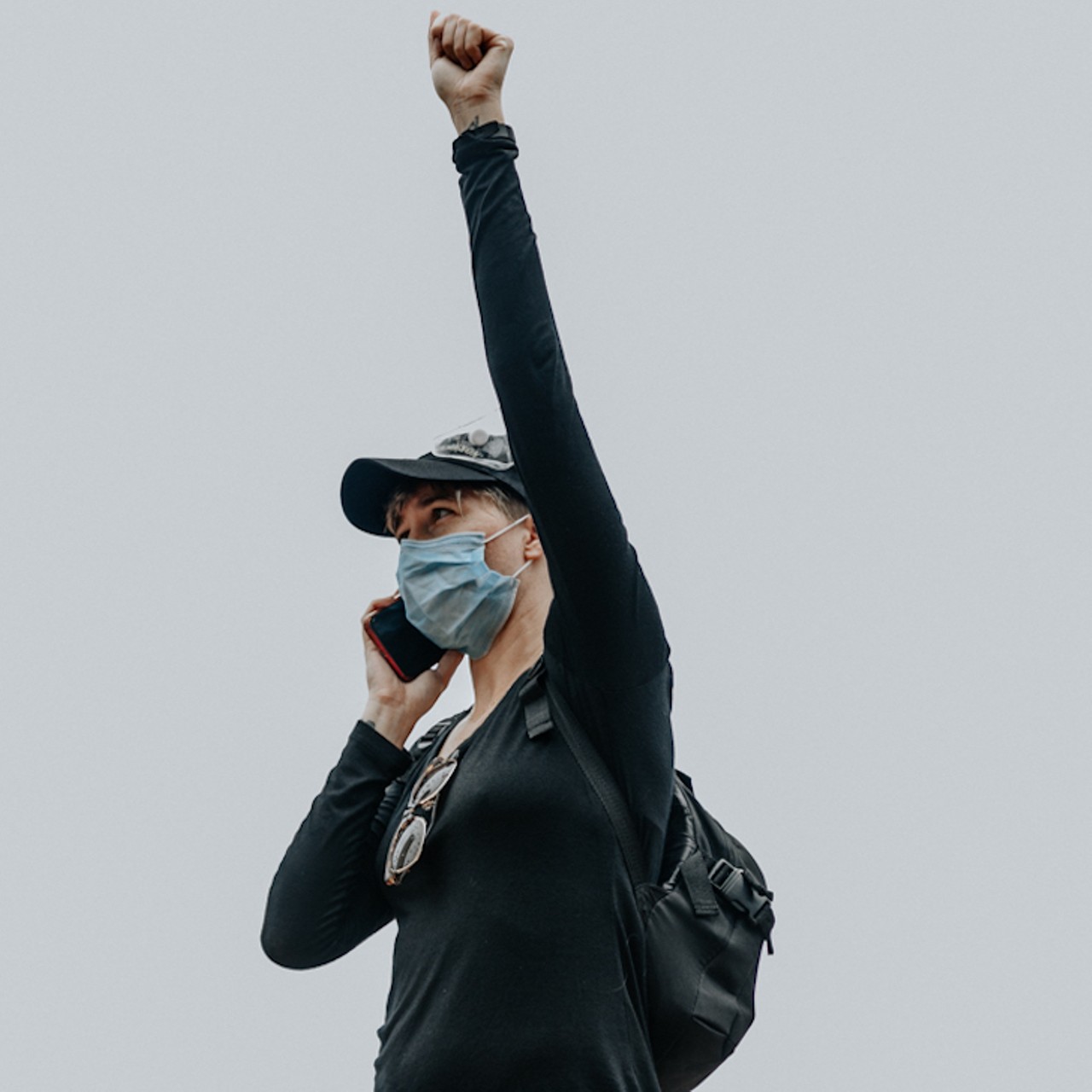