On Dec. 2, Dominique Harris was killed when St. Petersburg Police officers fired 50 rounds at him after he wounded an officer during a gunfight.

Local activists have been left thinking about SPPD’s de-escalation policies (a new Pinellas County Use of Deadly Force Investigative Taskforce is now investigating), and the local Uhuru Movement once again called for reparations and the abolishment of the police. But St. Pete City Councilmember Lisa Wheeler-Bowman spent the Saturday after the shooting saying, “Enough is Enough.”

In a press release, Wheeler-Bowman said her message represents many issues, and she called for others to join her in saying “enough” to “gun violence, business owners refusing to sign blanket trespass warrants, loitering at our corner stores, Black on Black crime, and racism.”—Ray Roa

Photos by Dave Decker https://www.instagram.com/watson33569/
Scroll down to view images 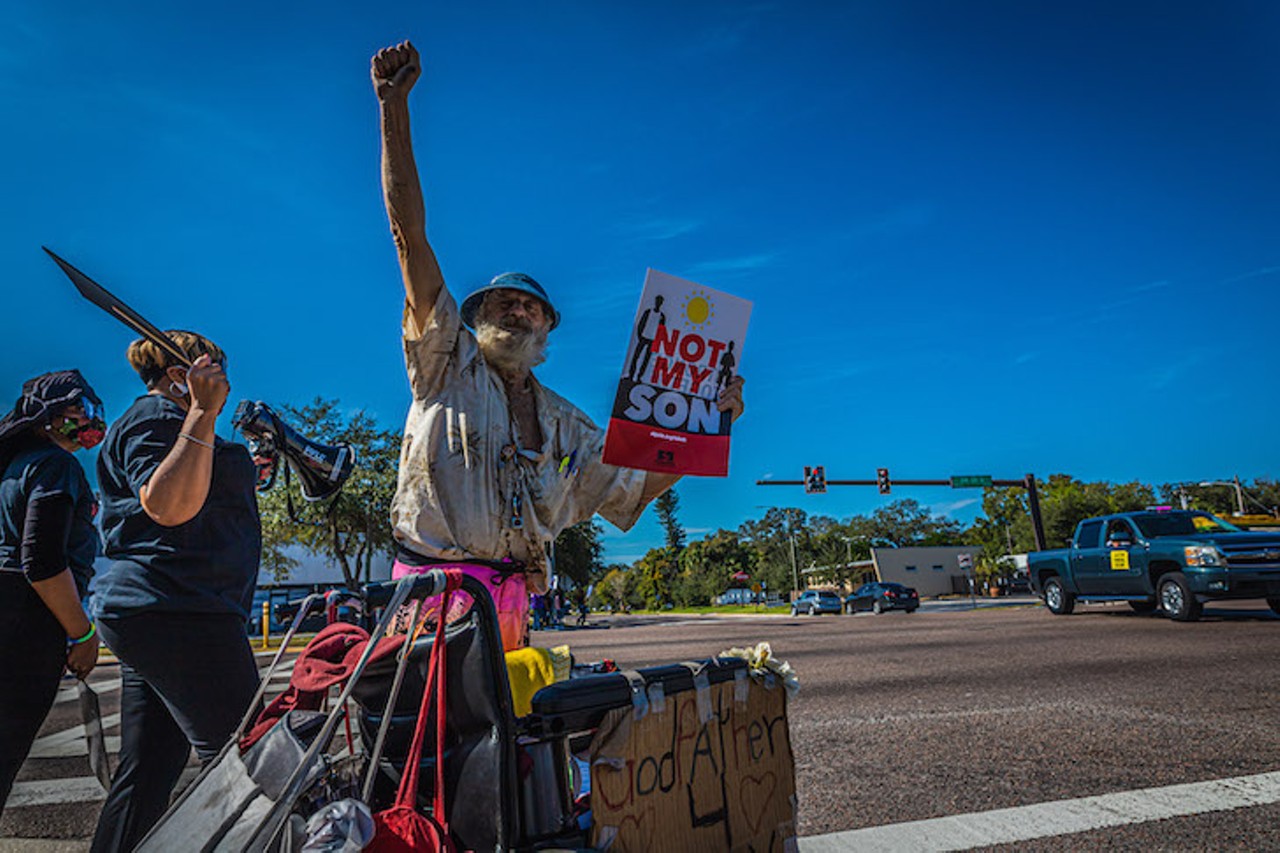 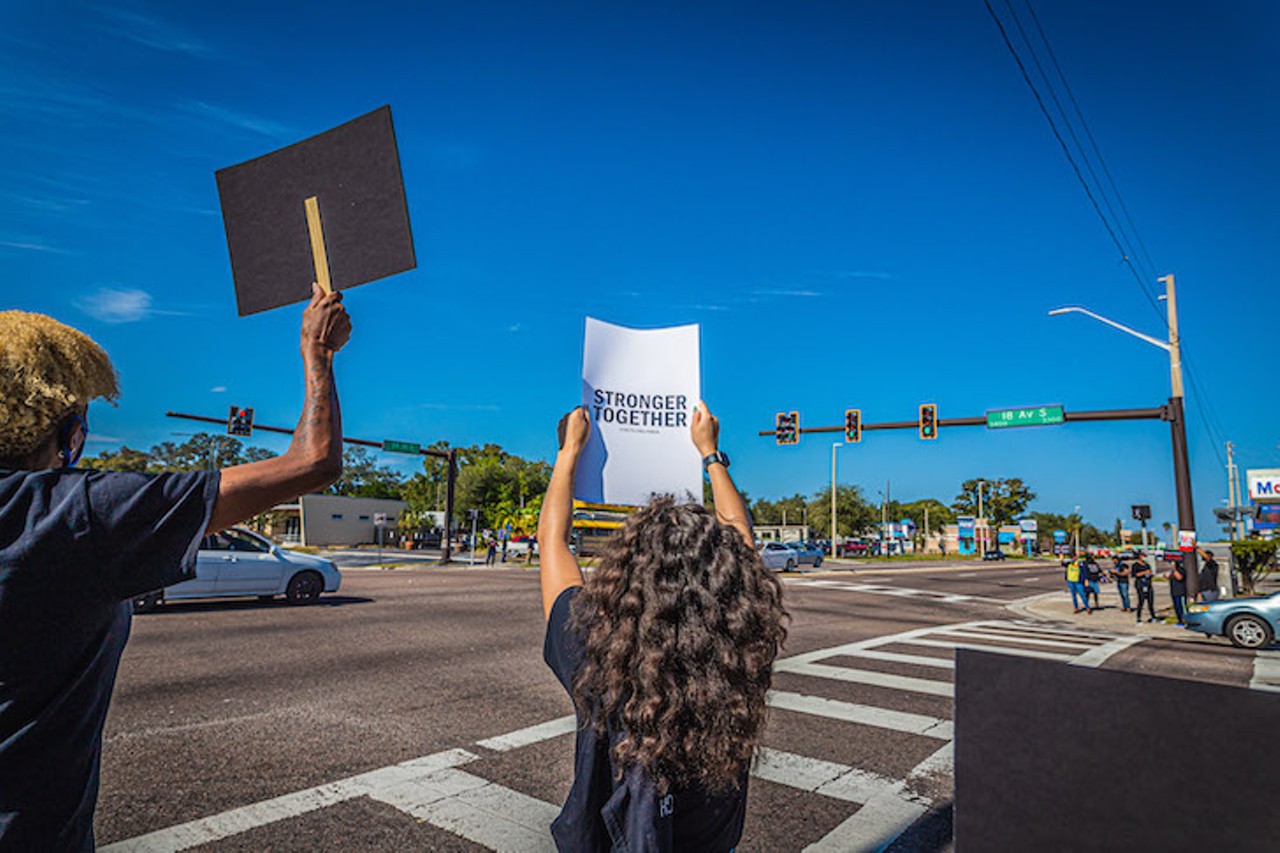