The Tampa Bay Lightning completed a shellacking of the team's in-state rival Florida Panthers on Monday night, capping off a 4-0 sweep of the best team in the National Hockey League. The Bolts advance to the Eastern Conference Finals for the sixth time in eight seasons, where they'll face the winner of the series between the New York Rangers and Caroline Hurricanes. I guess checking out the Tampa strip club scene on the night before a game didn't work out for the kitties.
Scroll down to view images 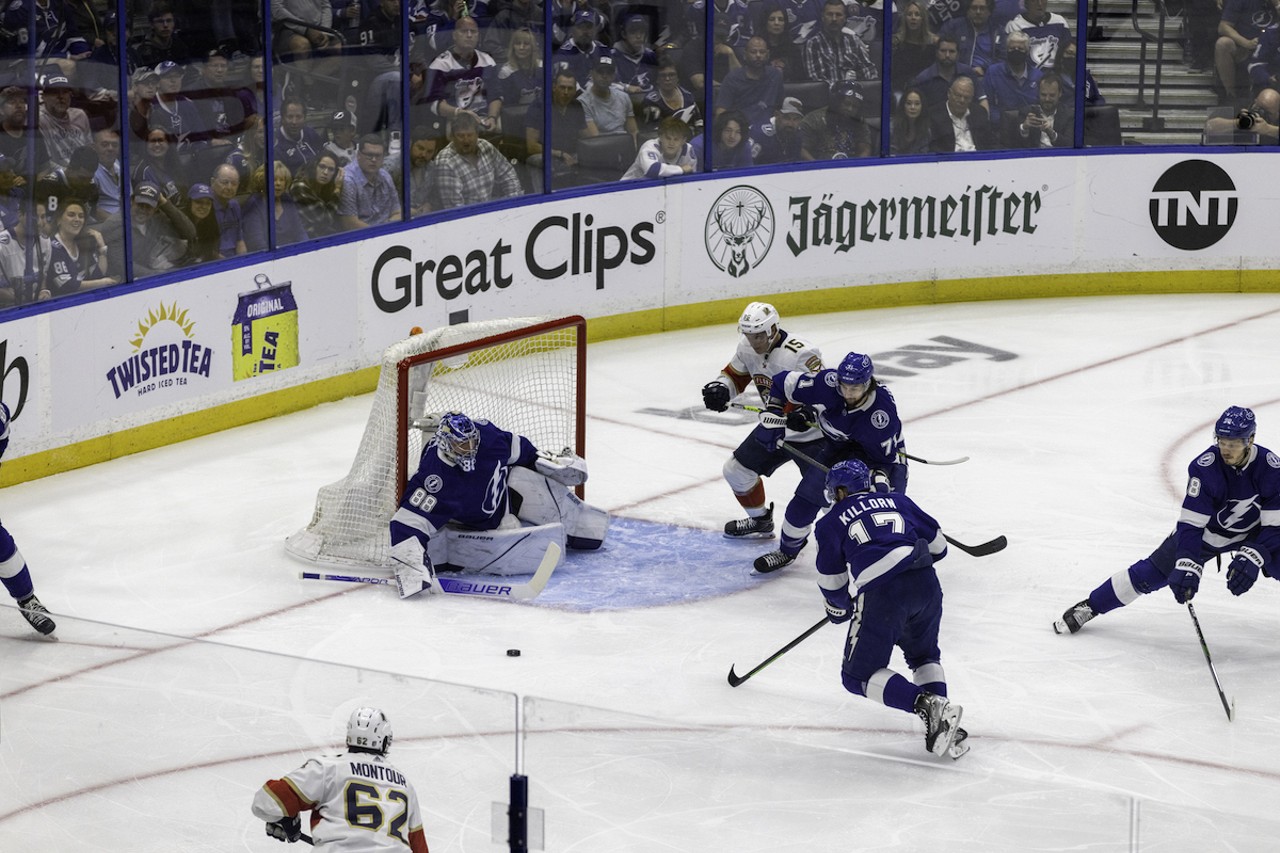 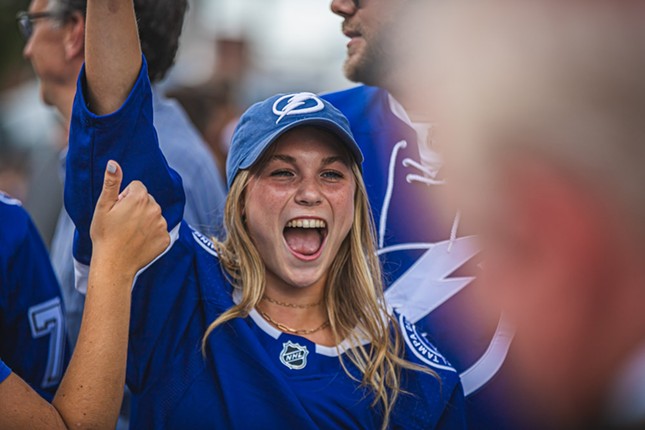 For Florida natives, it's easy to become disenchanted when you go to your favorite beach or spring and have no luck finding…

Summer is here, and while these beaches stay hot year round, it's time to kick back and stick your toes into the…

It's only getting hotter in Tampa Bay, so we put together a few activities to safely occupy your time, either in the…