The pandemic hasn’t been the only hurdle Simple Plan had to deal with over the last year. Last summer original bassist David Desrosiers—who had just returned to the spotlight after two years fighting depression—withdrew from the band, following a sexual harassment accusation coming out against him.

The Canadian band was not alone. Last March Coral Springs pop punk group New Found Glory fired key songwriter Steve Klein after he was charged with possession of child pornography, among other events including indecent exposure.

But the outfits moved forward and found themselves at Jannus Live in St. Petersburg for a rescheduled show where Less Than Jake, Hot Mulligan and Lolo played support.—Ray Roa and Josh Bradley

Photos by Dan Schuman https://www.danschumanphotography.com/
Scroll down to view images 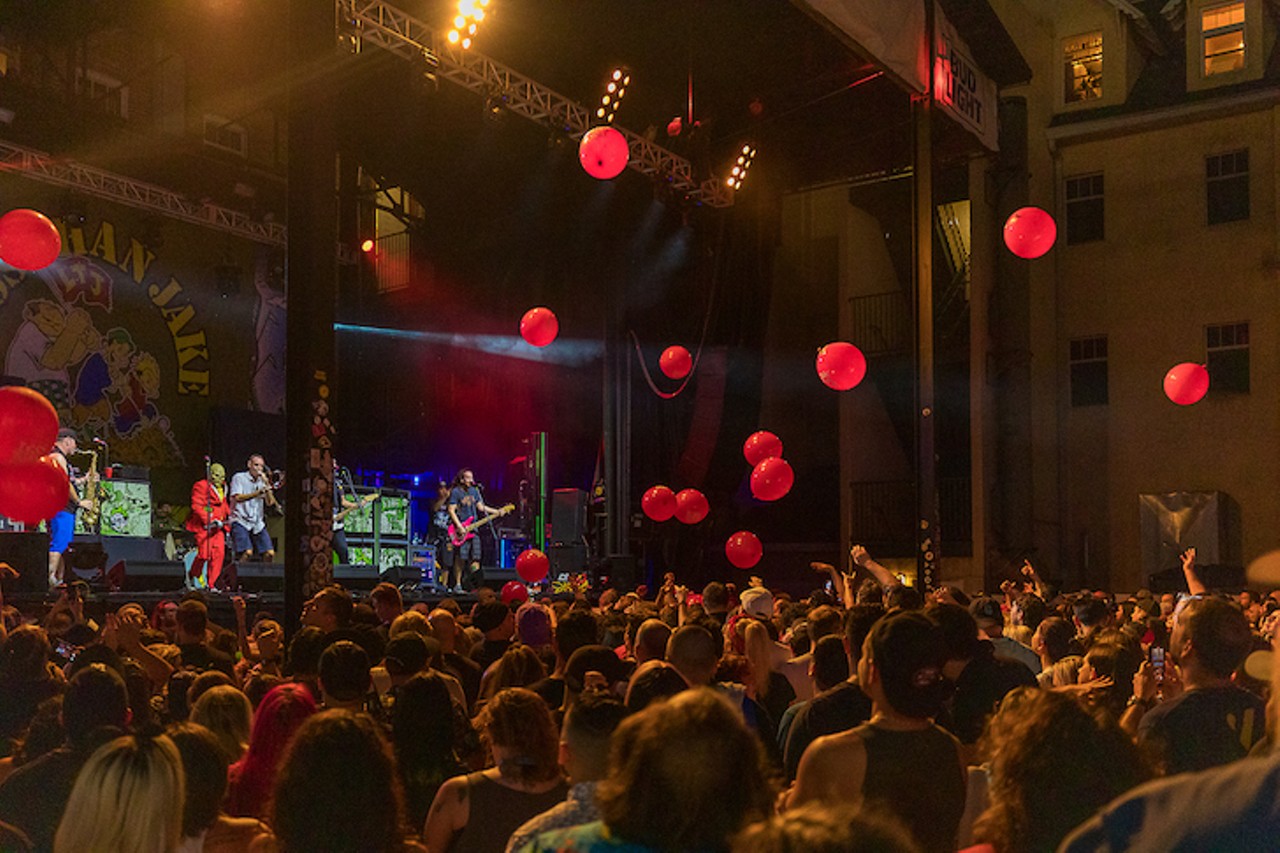