"We live in the greatest country in the world and that's what we wish for everyone else," said Mayor Jane Castor to the crowd.  With the help of TPD, protesters then marched south down N Himes Avenue, which was blocked off for traffic.

The protest comes a few days after two Tampa men were arrested under Florida's new anti-riot law, and a little over a year after TPD attacked and arrested BLM protesters for marching down Dale Mabry Highway.—Colin Wolf

Photos by Kimberly DeFalco https://www.instagram.com/kimberlydefalco/
Scroll down to view images 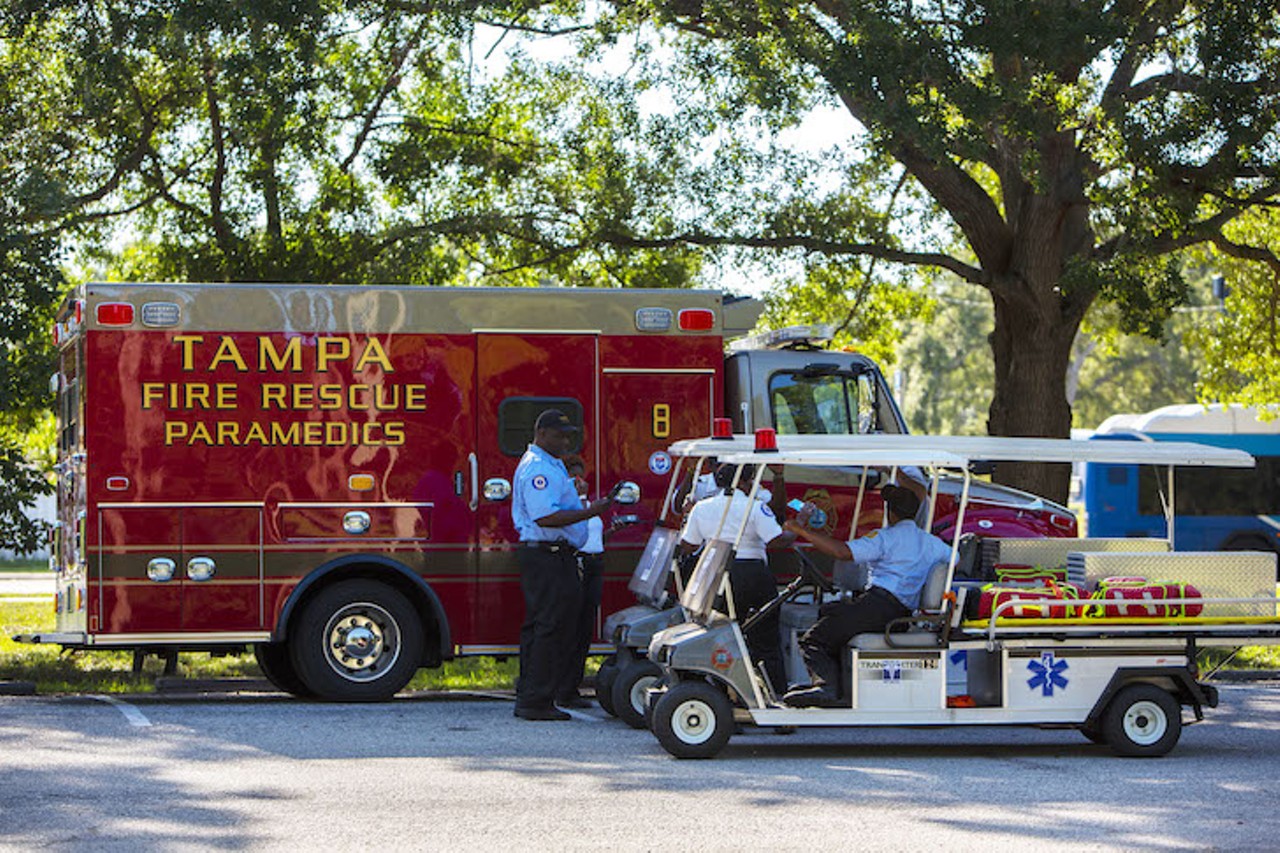 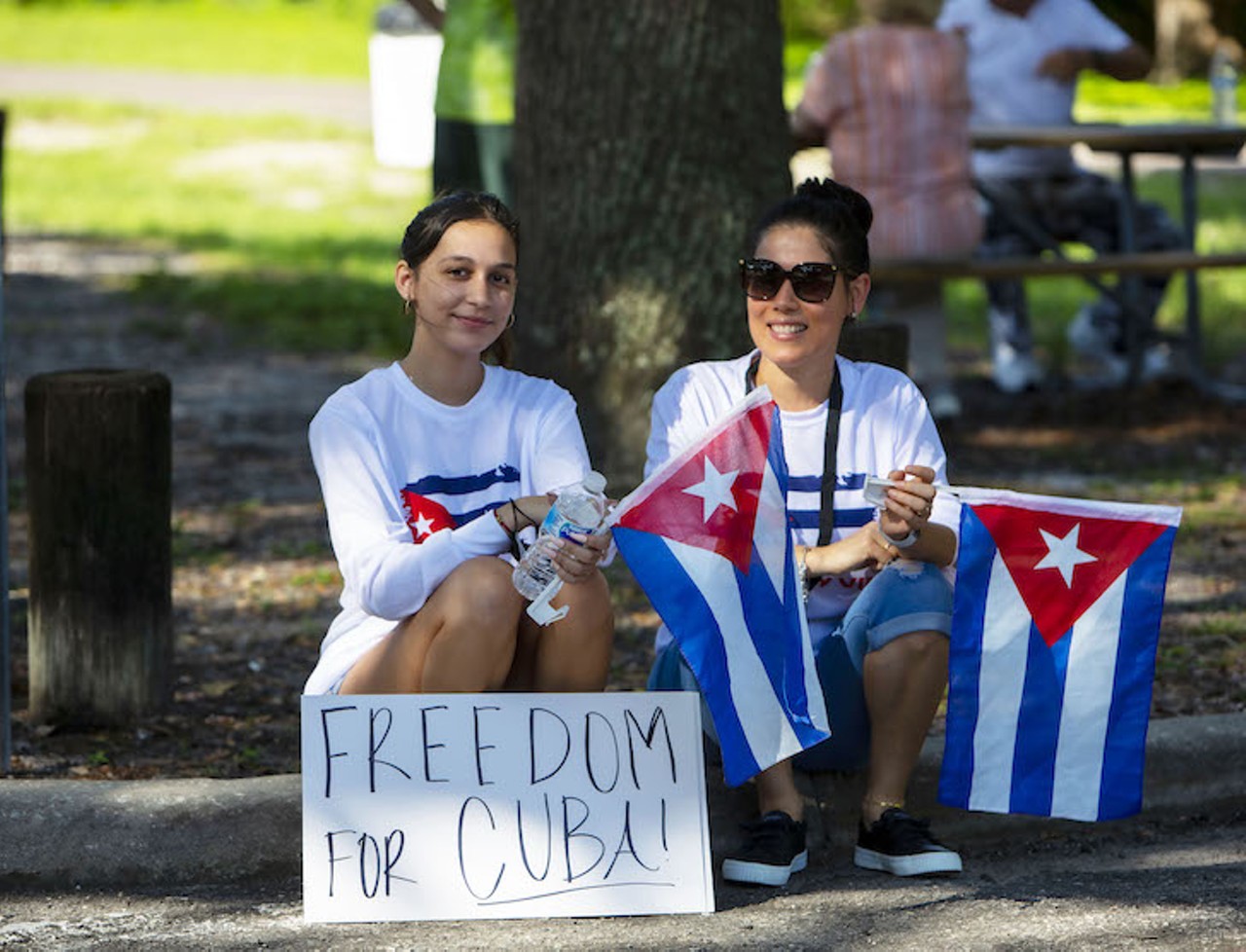 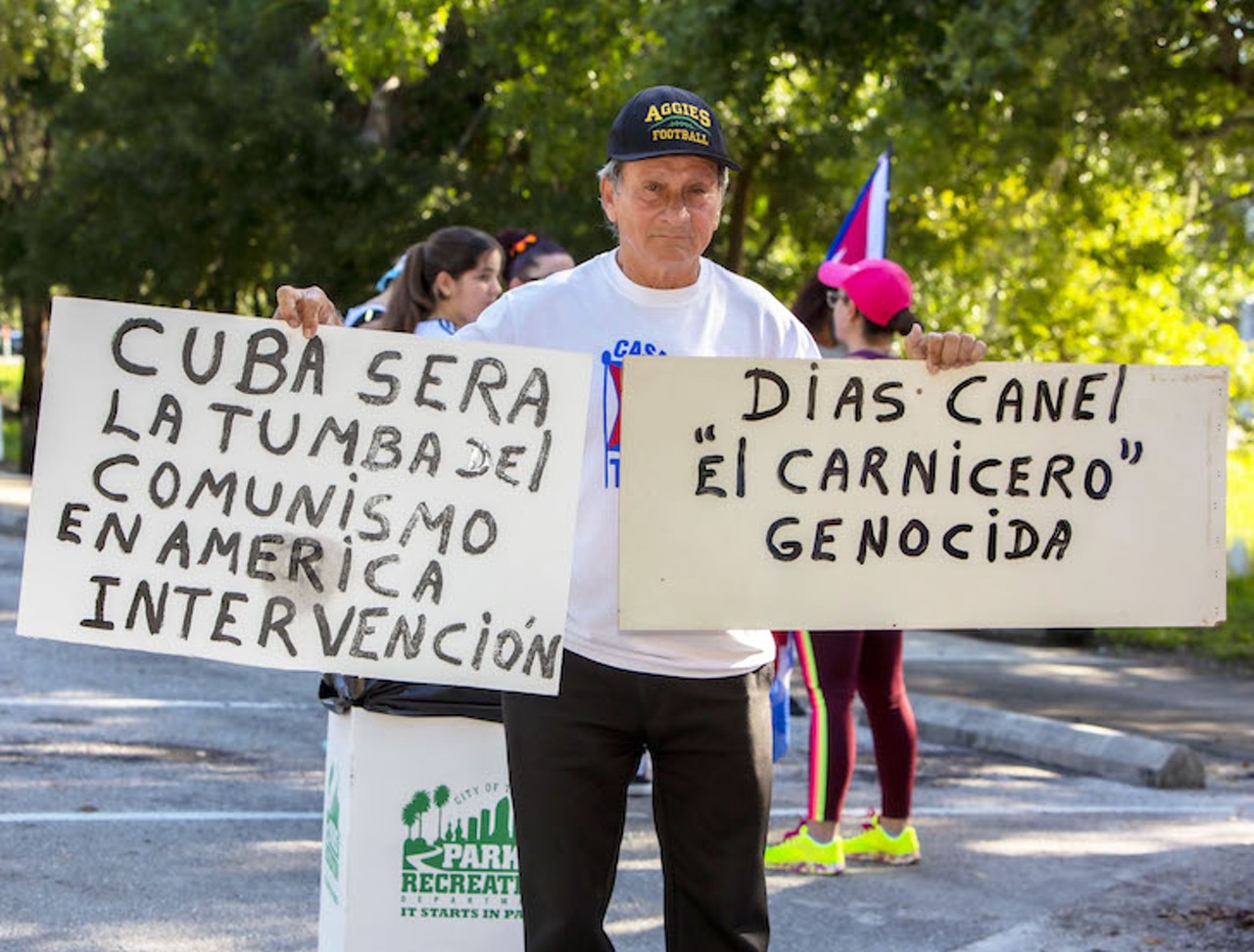 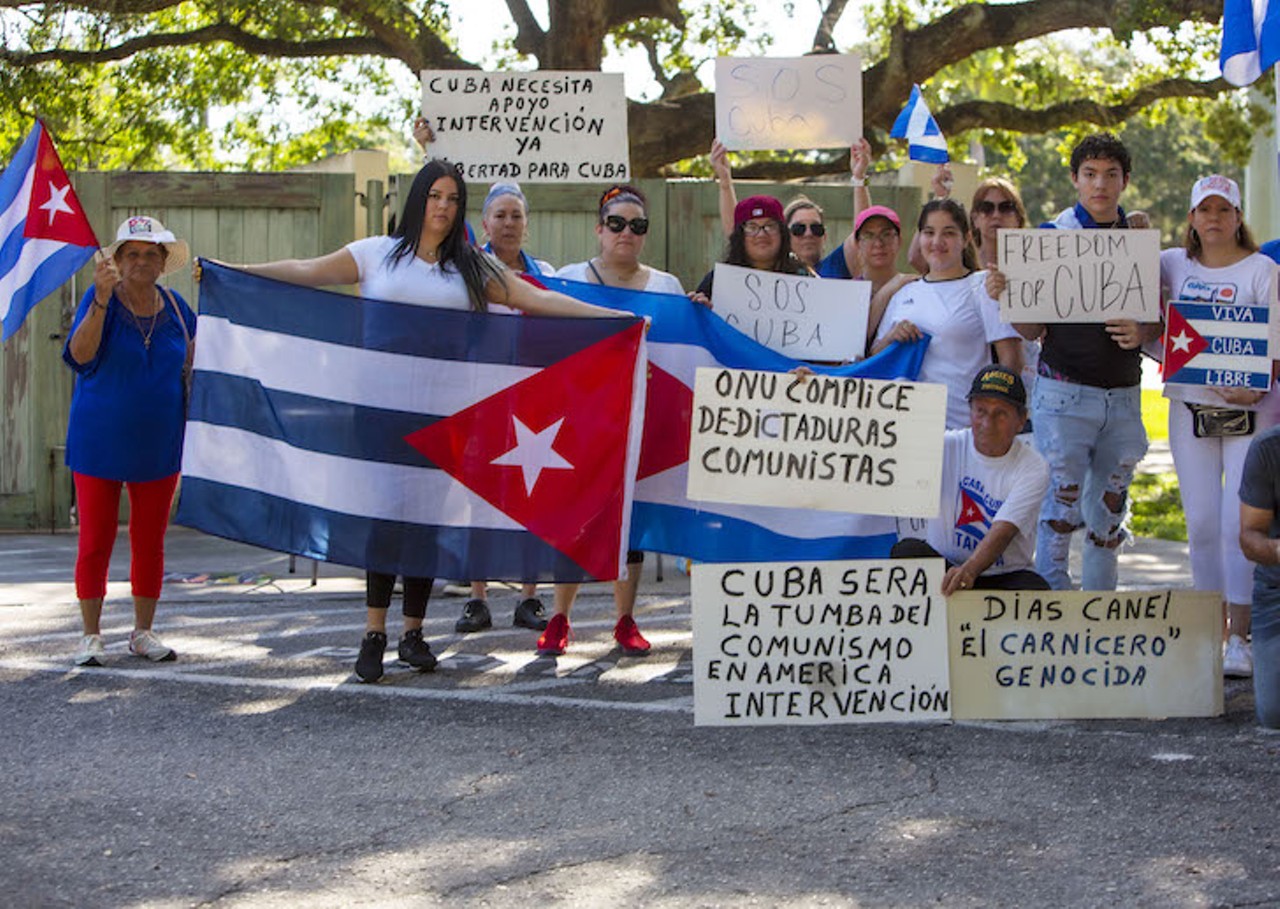 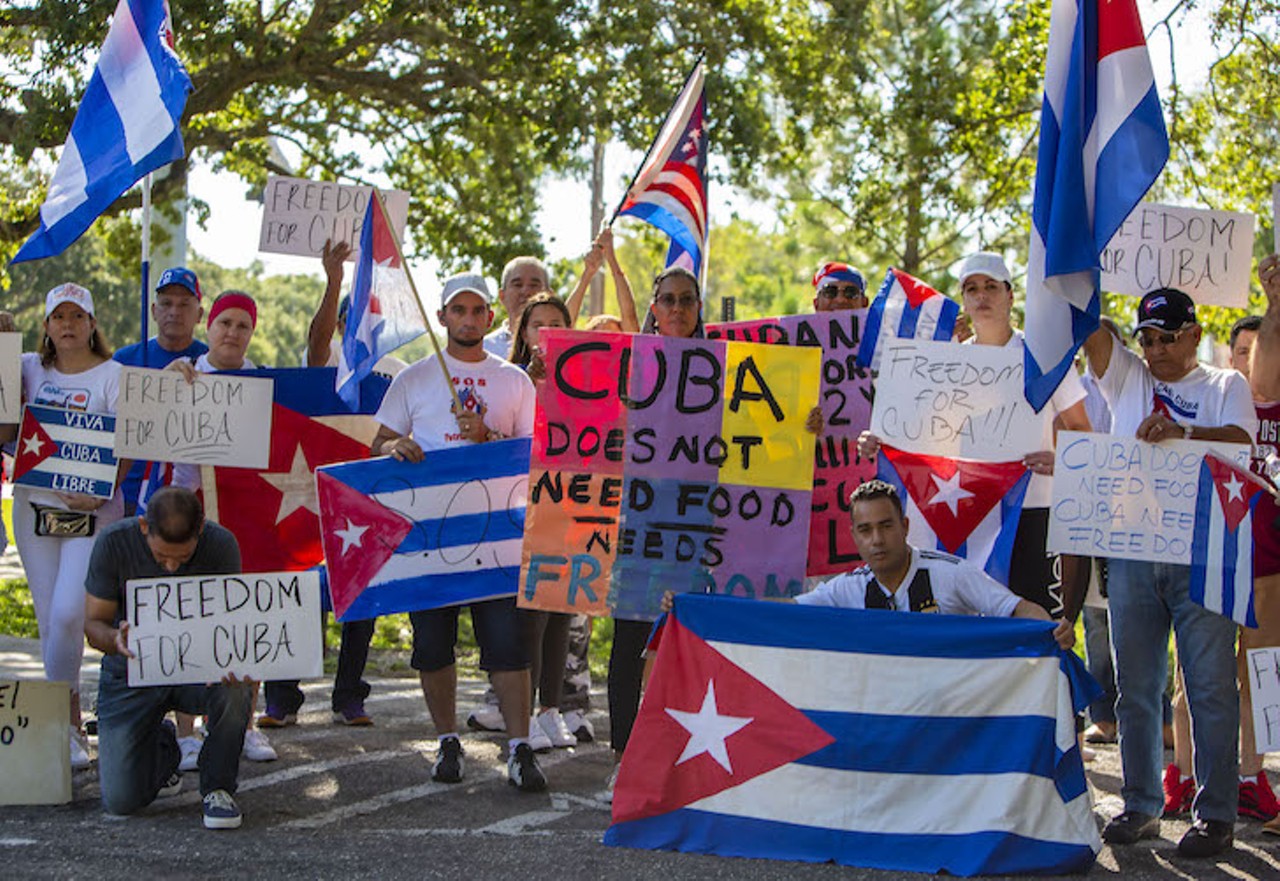