Despite his own words, Five Finger Death Punch frontman Ivan L. Moody is not retiring. 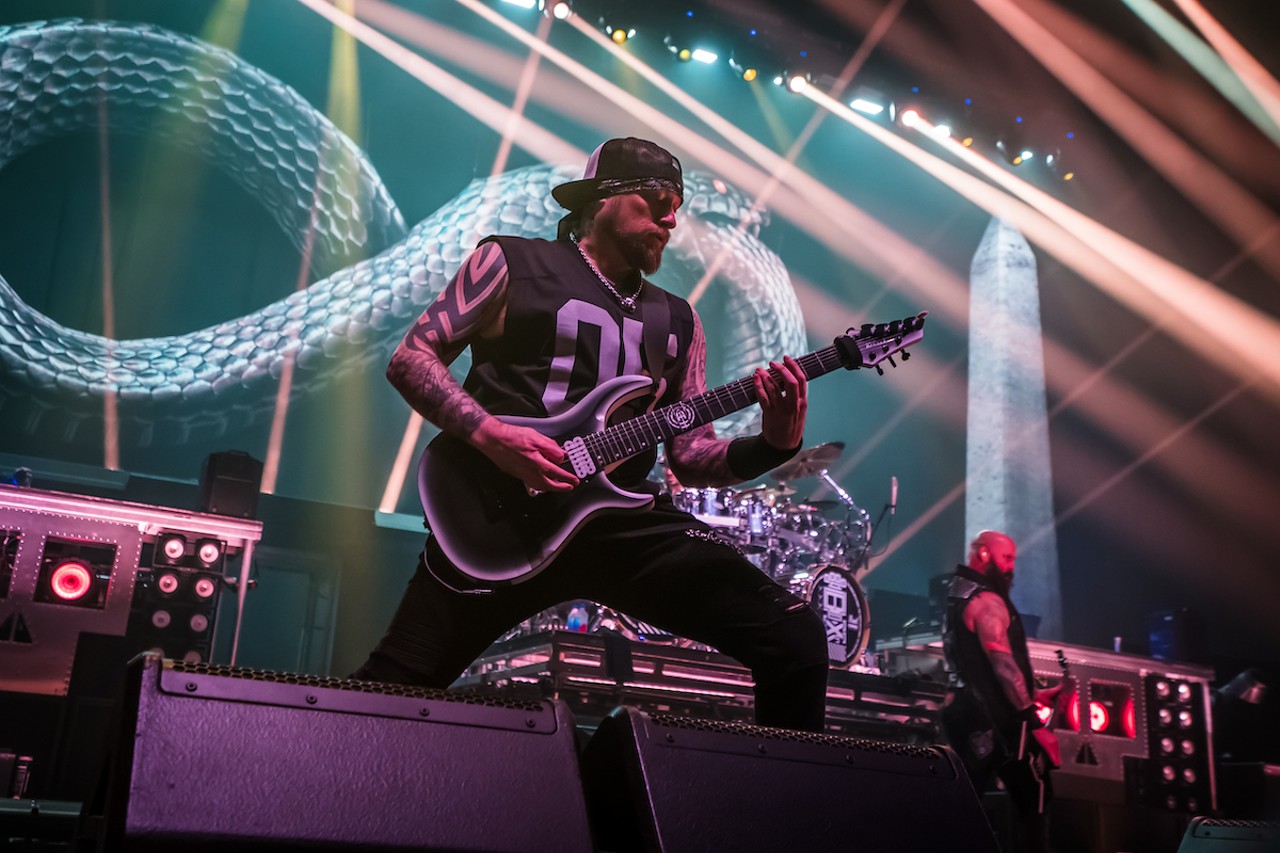 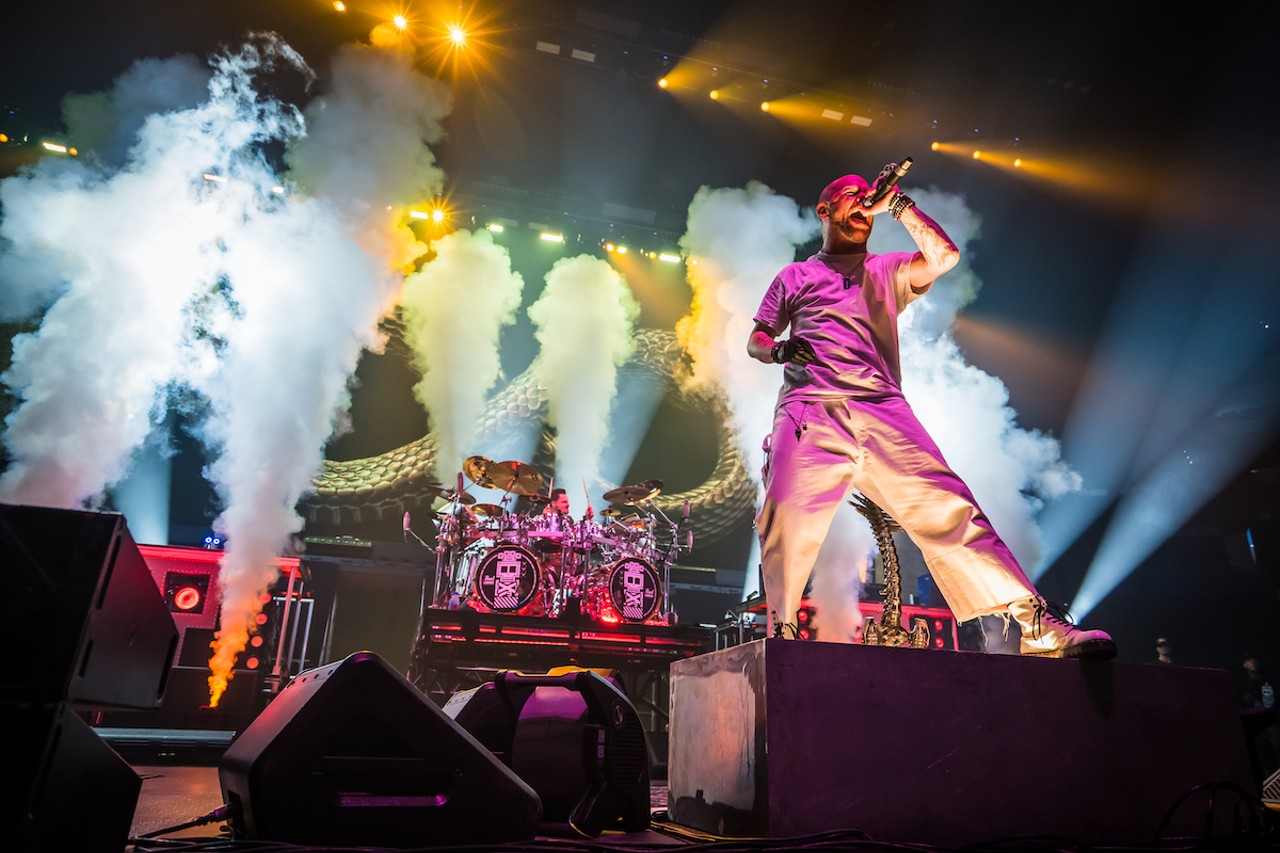 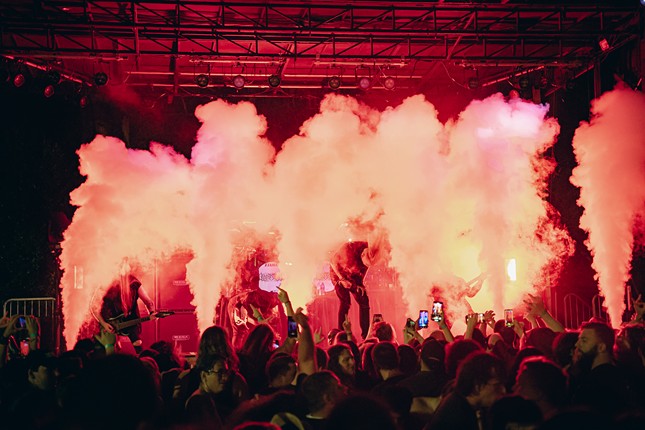 Review: In Tampa more than 13,000 fans show why the Iron Maiden family might never slow down at all

Everything we saw at New Port Richey's Monufest 2022

A cadre of punk-rock bands, including a reunited Strikeforce Diablo, were back in New Port Richey last Saturday when Ordinance One brought…