'Pretty Joe Rock,' one of Florida's rare private islands, is now on the market

Located at 1 Pretty Joe Rock, in Marathon, the private, quarter-of-an-acre island is currently used as a vacation rental, and was once featured on HGTV's "Buying the Beach."  The 1,006-square-foot home comes with two-bedrooms and two-bathrooms, as well as three decks, an easement for access and parking, a deep water dock, and zero neighbors.

The island is also but fully capable of building pretty much whatever you want on it, since it's connected with shore electricity, and city water. 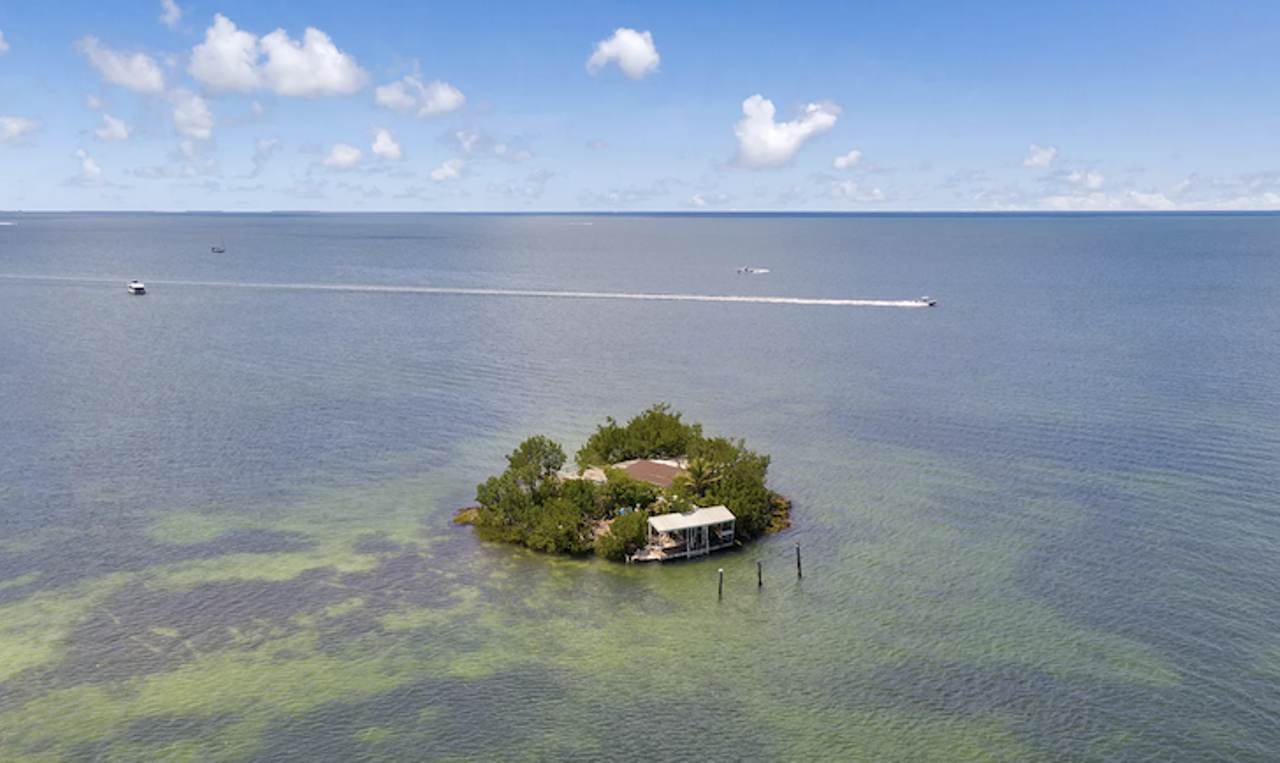 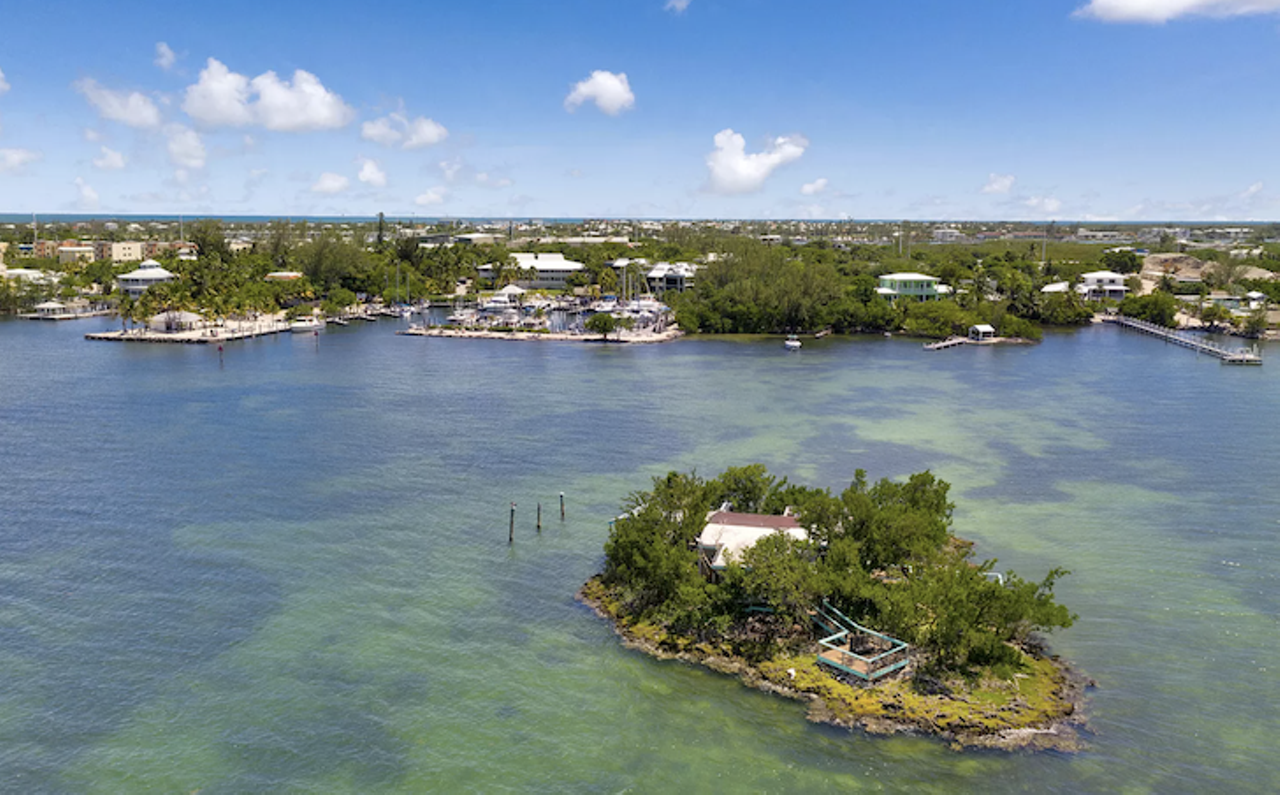