Pumpkin Key, a 26-acre private island in Florida, is now on the market for $95 million

If you're looking for little more space to stretch the legs, a massive island is now for sale in the Keys.

Known as Pumpkin Key, the ultra exclusive island is located in Key Largo's Card Sound Bay, and is asking a whopping $95 million, which is surprisingly just the third most expensive listing in Florida at the moment.

The 26-acre island comes with a 5,000-square-foot, three-bedroom home, which was built in 1985. It also features two caretaker’s cottages, a dock master’s apartment alongside a 20-slip marina (that can hold a few megayachts), a private beach, tennis courts that double as a helipad, and golf cart paths that circle the whole island. Pumpkin Key also comes with dockage at the nearby Ocean Reef Club, which features a private club and an airstrip for private jets.

The island is currently owned by Jane Morton—the widow of Chicago-based Terra Cotta tycoon George A. Berry, who bought it in 1973.

The listing is held by Russell Post of Ocean Sotheby's International Realty. 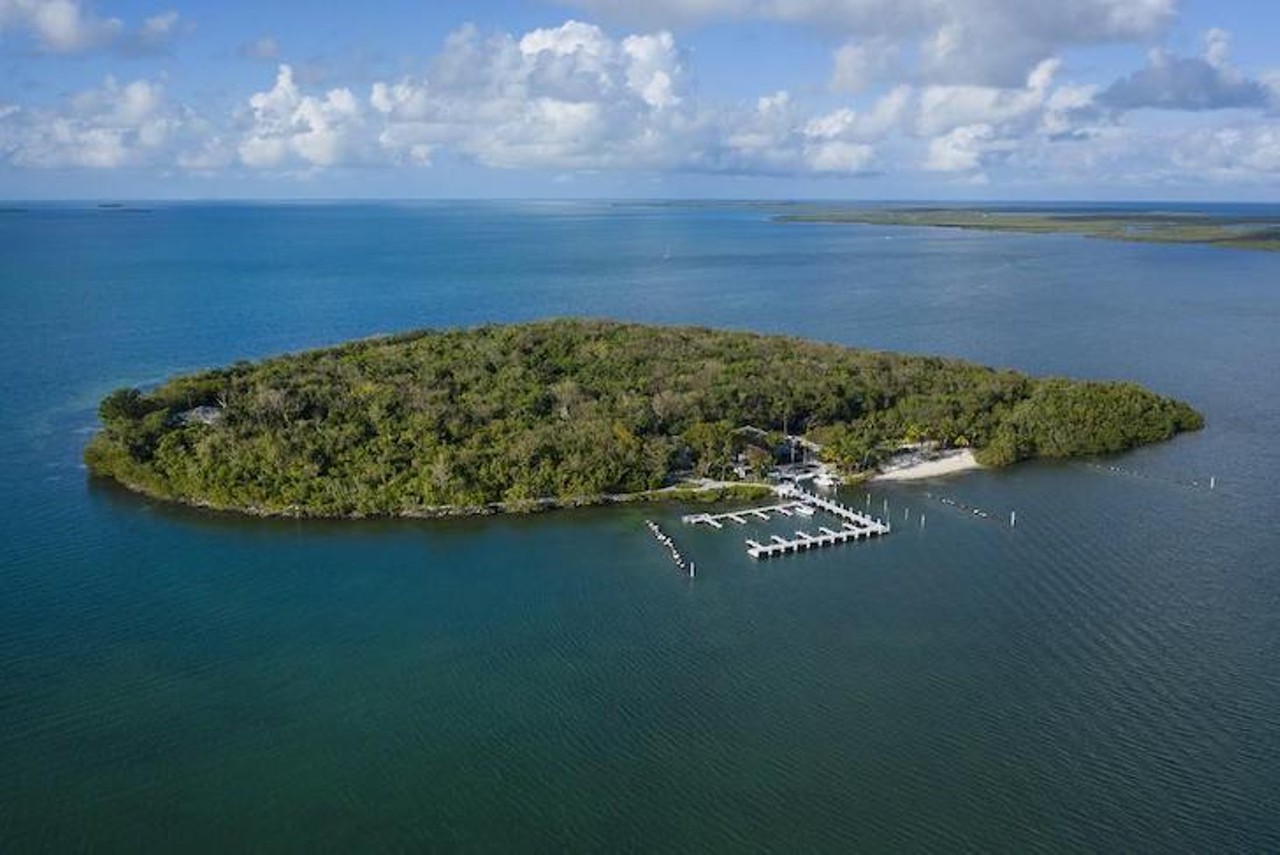 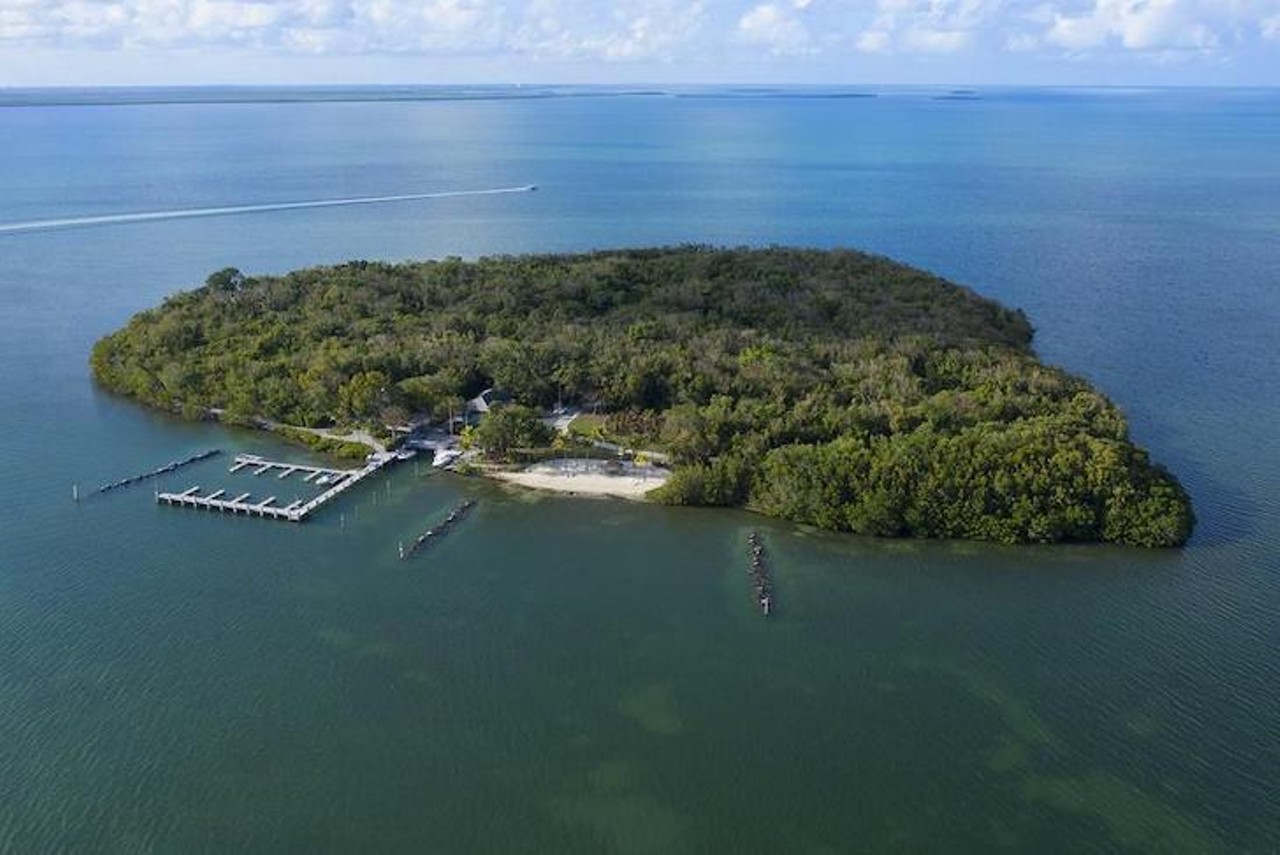 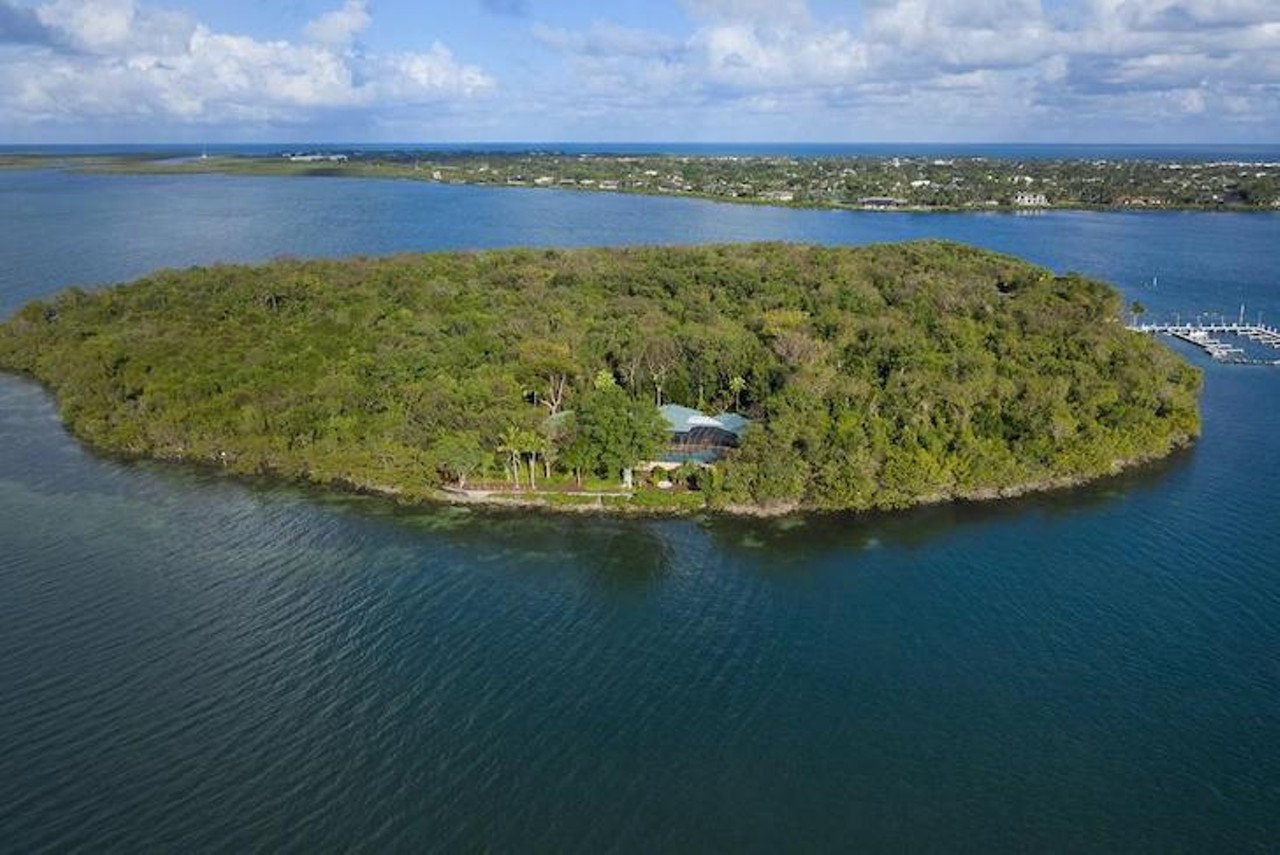 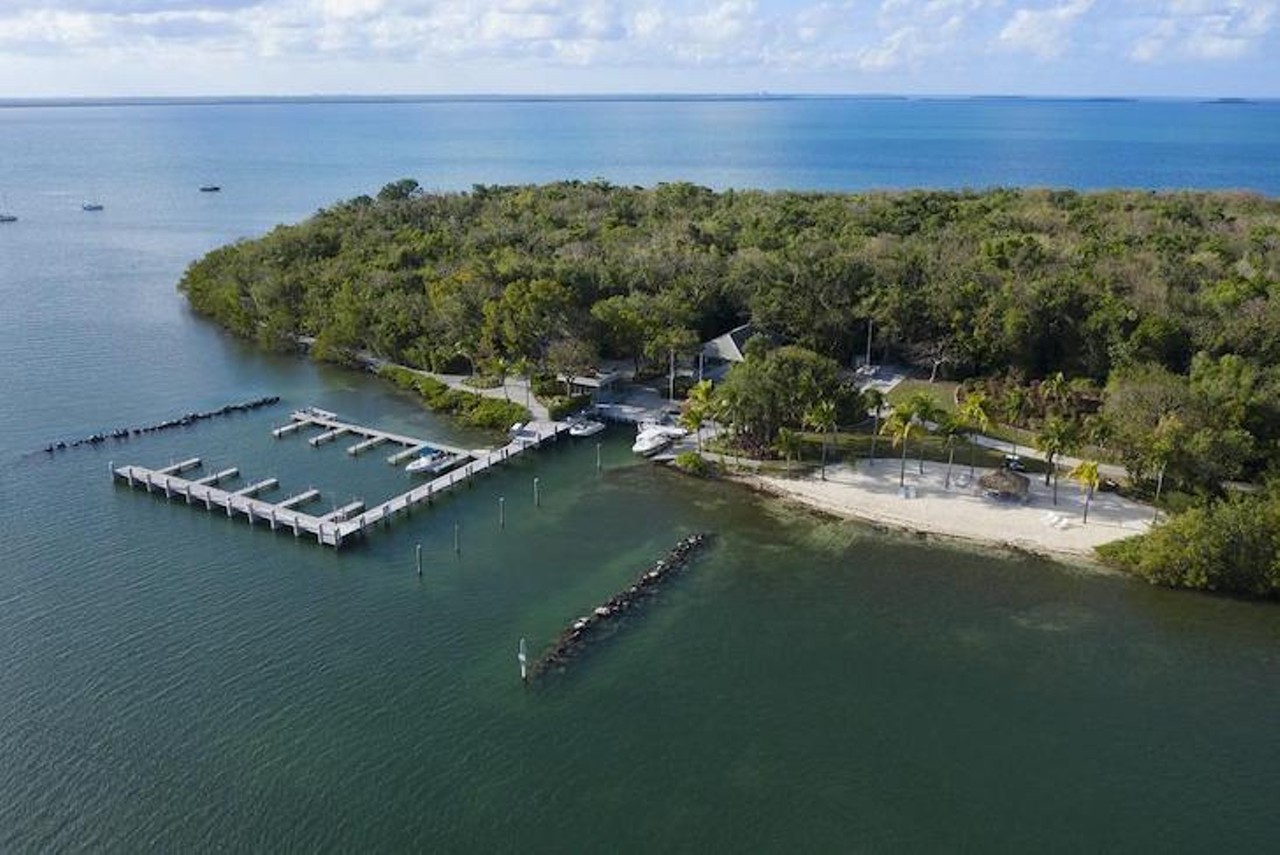 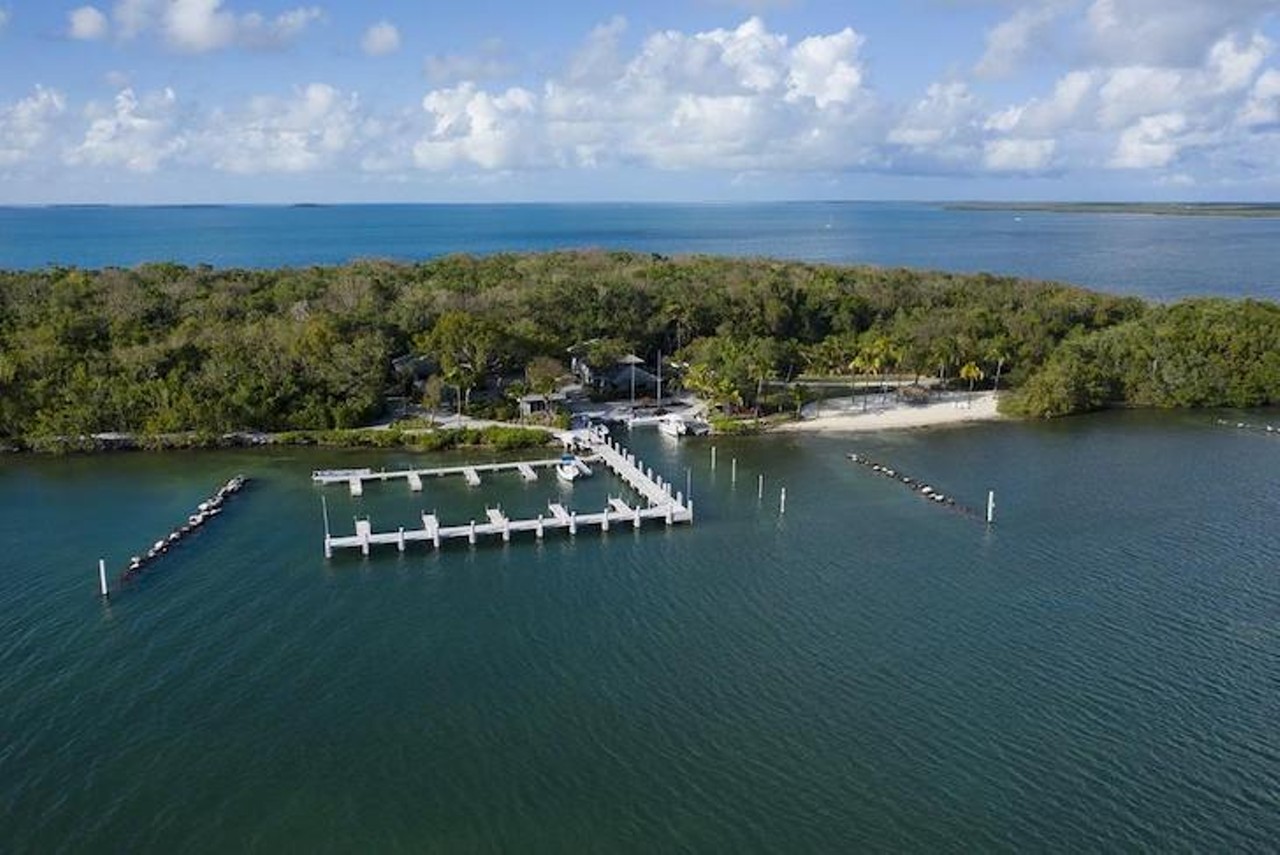